At the start of 2020, before the COVID-19 pandemic began, leaders at Tenneco decided to pause a  major company restructuring.

The plan had been to split the company in two and create a spinoff called DRiV Incorporated, which would have specialized in ride performance and aftermarket solutions for cars and trucks. Tenneco manufactures automotive components and systems for both original equipment on new vehicles and maintenance and repair of existing vehicles.

“We decided the businesses would be better together than apart at that time ,” says John Cheek, Tenneco’s chief intellectual property counsel. “So, we reintegrated them and adopted ‘One Tenneco’ as a mantra.” 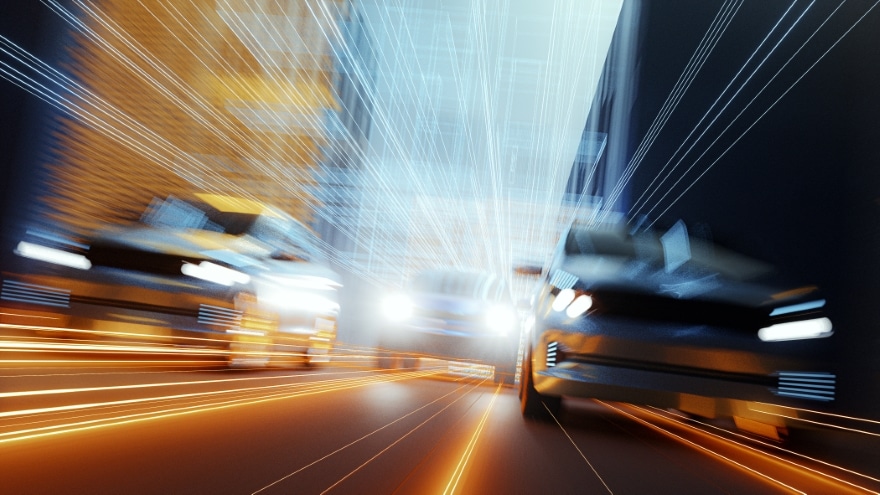 Stopping the split meant reintegrating all the systems, processes and teams that had been separated, Cheek says. So, the IP teams for Tenneco and DRiV initially came together under one umbrella in early 2020, operating as two distinct teams under common leadership.   DRiV now exists as part of Tenneco and supplies branded products and services to the independent aftermarket.

“I looked at the structure and realized there was too much division,” he says. “I helped bring the teams together, which has created more opportunities for people to take on global positions.”

While based in Michigan, Tenneco operates globally, with offices on every continent except Antarctica. It’s comprised of four business units—performance solutions, motor parts, clean air and powertrain—which work with all major vehicle manufacturers and sell products under more than 30 automotive brands.

When consolidating the IP teams, Cheek made a global patent and technology team and a global trademark and marketing team. The teams oversee and protect Tenneco’s 6,000-plus patents and 8,000-plus trademarks and oversee traditional IP matters, as well as advertising compliance. There’s a  regional IP le ader for Asia-Pacific, who mostly focuses on IP work in China.

“With this new structure, we’ve put people in a place that allows them to do what’s best for the company,” Cheek says. “We’ve given people more leadership responsibility  and they’ve stepped up to the challenge.” 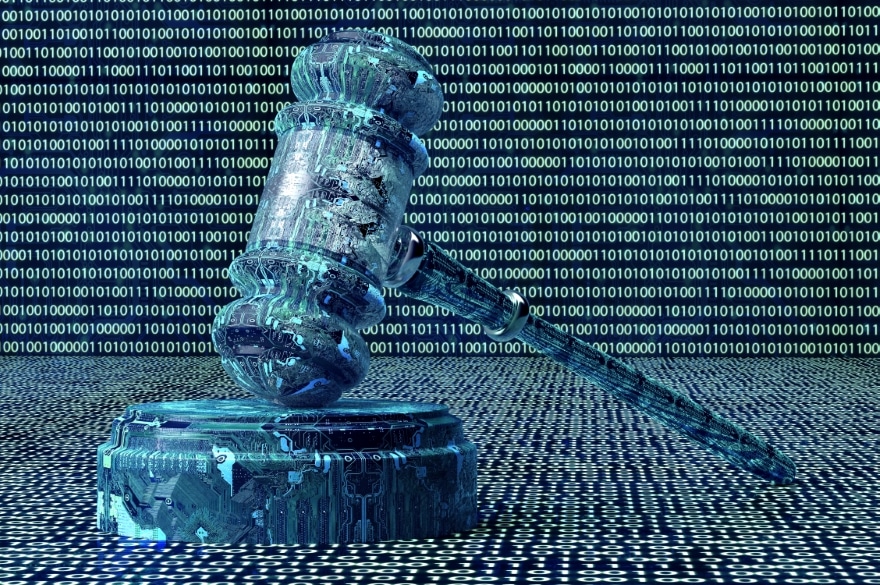 These new structures have also prepared the company for new opportunities. In February 2022, Tenneco announced that it was being acquired by funds managed by Apollo Global Management. Apollo is one of the largest private equity investors with around half a trillion dollars under management.

As Cheek explains, the acquisition will take the company private and create new IP challenges and opportunities.  He’s been involved from the start by supporting due diligence matters, negotiating the terms of the transaction and preparing the IP portfolio for the transaction. He worked on how to disclose matters to Apollo and how to balance disclosure with the number of people involved in the transaction.

Cheek also worked closely with the mergers and acquisitions team because he and his teams know each of Tenneco’s products very well. He also expanded use of a consolidated IP management  system to store and track all IP information. When speaking with Vanguard in November, he expected the deal to close within the month.

“It’s exciting because we’re now in a better position to make decisions that propel the company forward,” Cheek says. “As a company, we’re advancing the industry forward with solutions to make vehicles  more efficient and reliable, more comfortable and cleaner for the environment.”

Tenneco is looking to advance the industry in terms of equity and inclusion, too, Cheek says. He’s working with company leaders to increase gender equity among attorneys and the inventor commun ity.

Through his board involvement with the Intellectual Property Owners Association, he’s also working to increase access to patent opportunities. He says women and people of color tended to be granted less patents.

Cheek has also introduced an idea at Tenneco—a p ro bono patent program—that will be a competition for siblings, children and grandchildren (under age 18) of Tenneco employees. Participants will submit their invention ideas and winners in various age categories will have patent applications submitted and paid for by Tenneco. 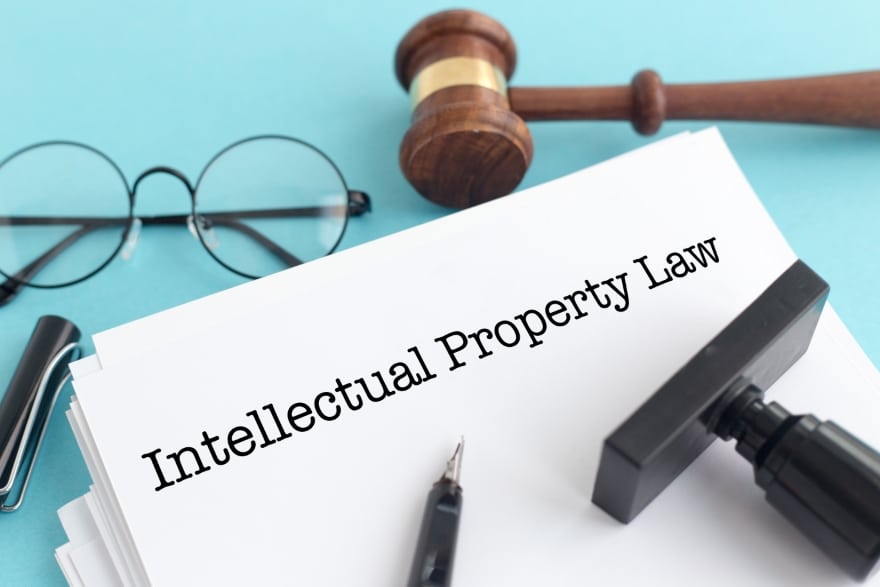 “They’ll get to experience going from an idea to an invention to a patent filing,” Cheek says. “We’re excited to provide this opportunity and see what kinds of clever ideas they have. ”

Cheek is also working on setting up a pro bono program within Tenneco for attorneys to give their time to outside causes. He and other Tenneco lawyers have already partnered with lawyers at Ford to work with Street Law, a global education program for students interested in law and civics.

Tenneco also has an environmental, social and governance council, which Cheek is part of. The group helps guide the company’s annual sustainability report, which outlines ESG initiatives and results, such as reduced energy consumption and greenhouse gas emissions.

“Having a role like that, one that’s not always focused on IP innovation, allows me more insight into Tenneco’s core business,” he says.

Cheek has been with Tenneco since January 2017 and says it’s been exciting to be part of the changes. He’s especially proud that this year it was named one of the world’s most ethical companies by Ethisphere.

“I work with truly great people who care about the work we do here,” he says. “I’m really proud of my team and everything they’ve been able to do.”

Prior to joining Tenneco, Cheek spent almost 20 years at the construction machinery company Caterpillar. He started with the company as an IP attorney in 1997, after a few years at a law firm in  Ohio. He worked his way up at Caterpillar, overseeing the company’s IP team in Europe before ascending to chief counsel of innovation and technology strategy. 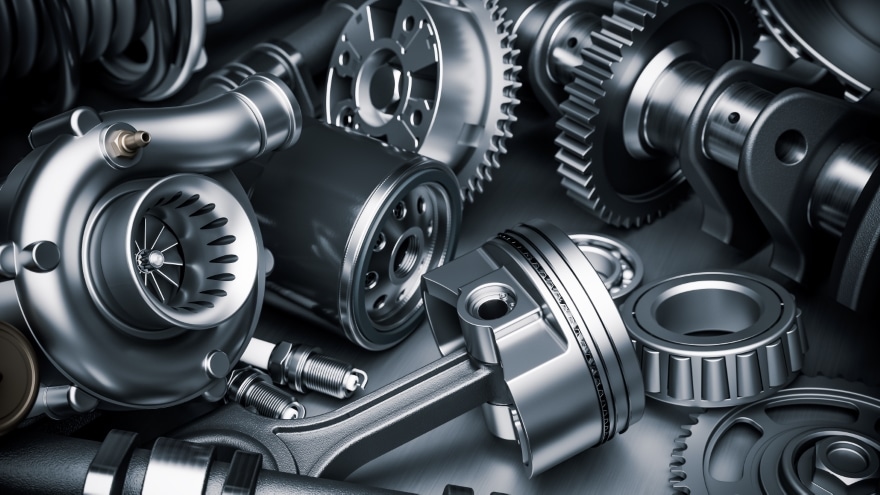 Outside of work, Cheek, a trumpeter since childhood, performs in local bands and combos. While the pandemic has limited his opportunities to perform publicly, he’s put on shows with his colleagues at Tenneco and around the IP community.

“The pandemic has presented many challenges for all of us, personally and professionally, but we’re getting through,” he says. “There have been a lot of changes, but Tenneco has taken them in stride.” 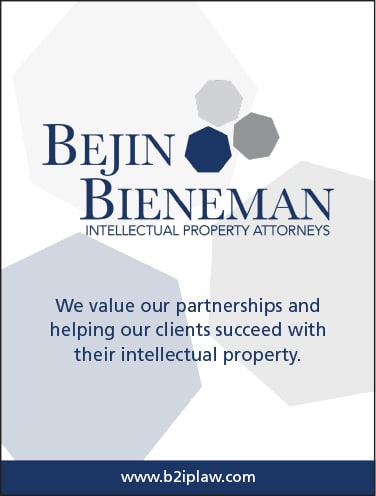 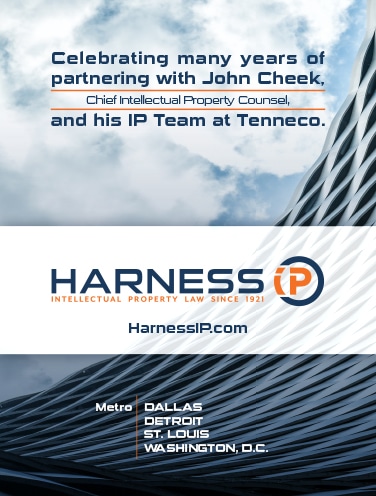 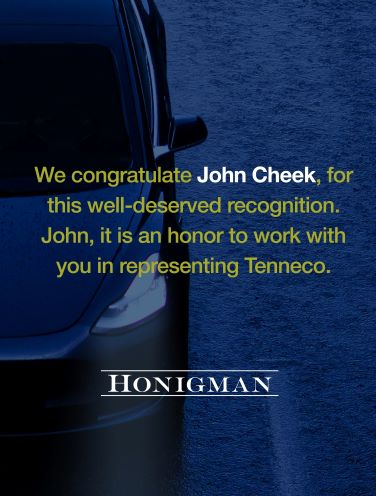 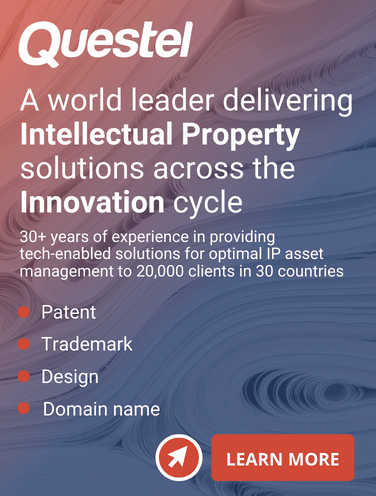 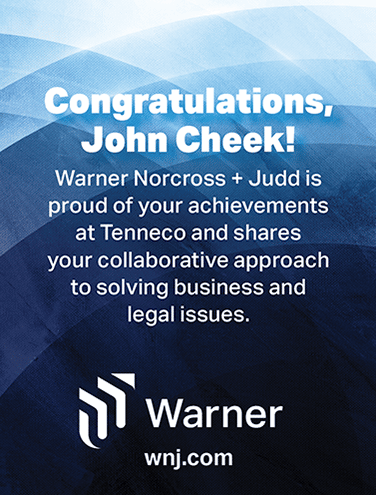 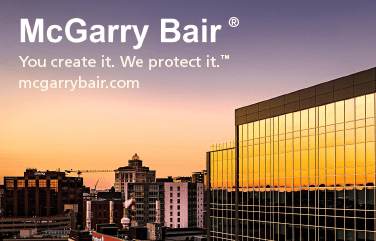