Baseless claims will be in for a shock

There’s no price on reputation, and Consolidated Edison Company of New York Inc. will spend to defend its name.

Litigation being her role, she leads a team of three in-house lawyers who examine claims in the five boroughs, Westchester County and federal court. They’ll defend against the ones they deem baseless and seek settlement if there’s evidence the utility is at fault for personal injury or property damage.

“One thing I like about our company is its consistency,” Richardson tells Vanguard in August while working remotely from her Stamford, Connecticut, home. “If we’ve done something wrong, we pay, but if it’s not a valid claim we try it. It would set a bad precedent if we didn’t.” 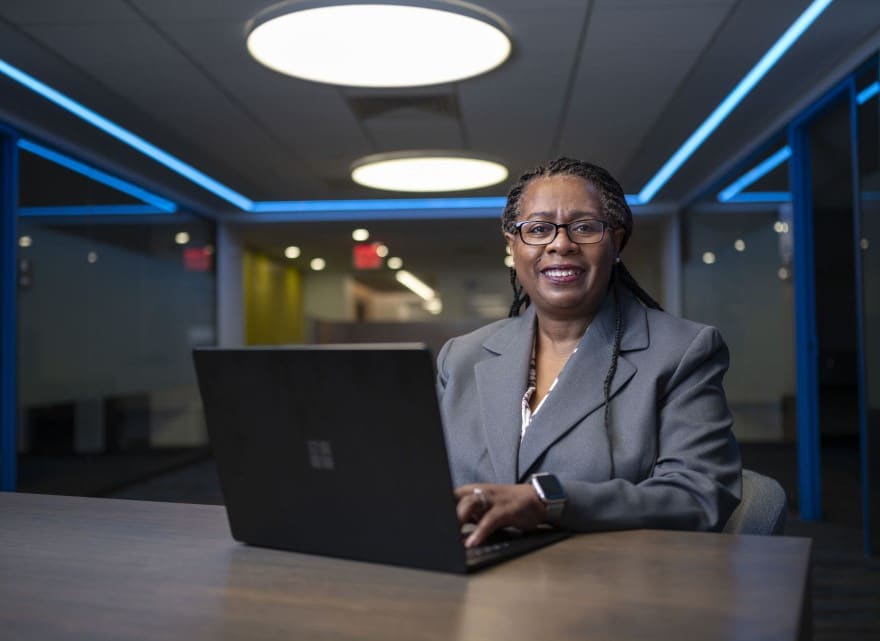 Besides, she goes on to say, Con Edison is investor owned and has an obligation to its stockholders. By rigorously defending itself against baseless slip-and-fall lawsuits, the utility demonstrates it’s a sound investment.

While Richardson can’t discuss litigation in detail, she will say that often-times it’s natural to attribute blame when someone tumbles on the sidewalk. The company can’t be held liable for a municipality not clearing snow and ice, though. Often, neither can the municipality.

But a utility company perceived to have deep pockets, there always seems to be somebody trying to dig in. They’d just better have facts on their side, Richardson warns.

“We’ve got a good group of people with institutional knowledge going back over a hundred years,” she says. “Sometimes we’ve dragged out maps and plates from the 18th century to prove our point.”

And she has her own way of making a case.

Starts with a story

Energy’s something most everybody takes for granted, at least until it’s not working, and when circumstances take Richardson to court, she reminds us that delivering energy is no simple process.

As a seasoned litigator, she’s always telling a story, from discovery to depositions to jury selection to trial, and putting it in a manner easily understood. Richardson also says she’s learned more about what’s under the streets of the Big Apple than she ever thought she’d need to know, and how that helps her frame an argument.

“I’ll ask ‘how would you feel if your television or computer didn’t work’ and then flick the lights on and off,” she explains. “At the end of the case I’ll go back to the same jurors and wrap up my argument by saying ‘this is what the evidence shows.’”

Should the jury still side with the plaintiff, Richardson reminds that while initial news reports may be about hefty damages, those amounts are often lessened with little after-the-fact media mention. In her worlds, Con Edison also has “a crackerjack appeals process” and in the minority of cases where there have been huge verdicts, the injured party needed the damages to compensate for a serious injury or setback.

“It’s a big learning curve, and new and exciting,” says Richardson, who’s weighed in on other progressive company initiatives that include pro bono legal services on behalf of the disadvantaged and emphasis on diversity, equity and inclusion. On those counts, however, she says the company seemed ahead of the game when she joined in January 2000.

“Like the United Nations,” she recalls about her first day on the job. “A sea of faces of all hues and nationalities. From top to bottom, the company was inclusive and diverse even before those became popular terms. Even before George Floyd.”

Born and raised in Harlem, she knew the city well upon coming to Con Edison, the 1990 Fordham Law School graduate having spent four years litigating on behalf of the Big Apple and the next six years with a couple firms. 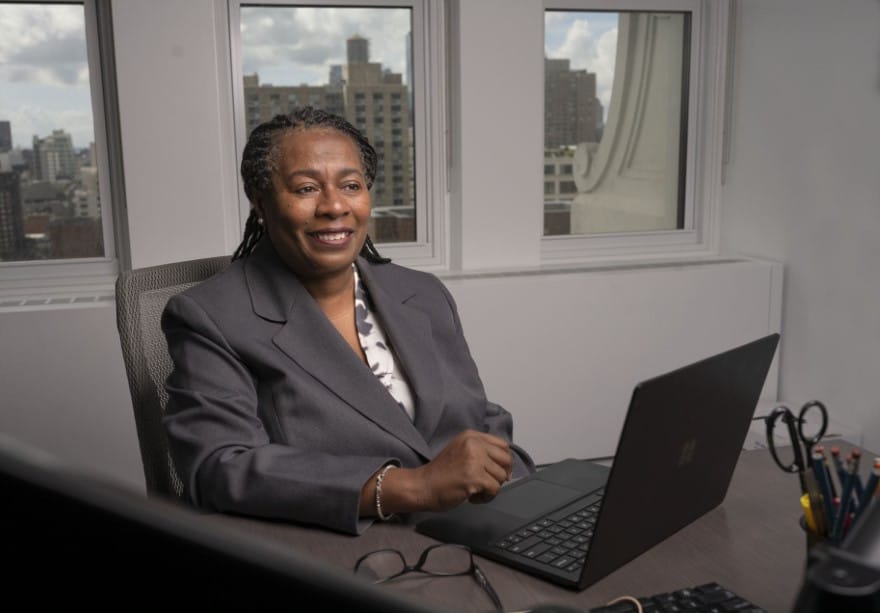 “I got my training in the trenches of law, especially working in the Bronx,” she says, explaining she had a choice between the Bronx tort division or family law, opting for the former. “The best decision I ever made. As a litigator you start out with an issue you had never heard of. By the time the case goes to trial, you’re a subject matter expert.”

She’s since become one on many matters utility-related and as to how she came to Con Edison, it resulted from answering a vague ad in the New York Law Journal. All she knew was it was in-house, which was the direction Richardson was leaning.

And it’s been an ideal fit for two decades-plus. Even before COVID-19, much of the utility’s workforce was allowed to be remote several days a week. Everyone concerned about the Delta variant, it’s all remote until at least Nov. 1, which suits Richardson.

When necessary, she still goes to the Bronx where Con Edison often has cases pending, but she’s content to work from home. By car or commuter rail, it’s still a 90-minute commute into the city, and she’d much rather enjoy an extra three hours with her husband, teen daughter and dog. Her grown son works for the U.S. Postal Service.

So, it’s been an impressive career for this attorney who grew up under modest conditions in Harlem. Her father was a cook at a public hospital, her stepfather worked at General Motors and her mother was an office manager, both for over 30 years. Quite the advantage Richardson says she had with hardworking parents and stepparents and the extended families. Their work ethic has contributed to her professional and personal success.

“It’s nice to be in an industry at the forefront of what really matters to all the people in New York,” she says. “Everyone should love the mail and energy.”