As a Yale University undergrad, Stephanie Plasse envisioned a future of writing compelling stories as a journalist. So, she prepared as editor in chief of the Yale Daily News.

Now in her position with global media content company A+E Networks, she’s helping deliver, but not write, stories and scripts garnering worldwide audiences. She finds it just as satisfying, A+E having more than 1,400 hours in new programming for the current broadcast year and advertisers having their pick from a vault of tens of thousands of hours library content. 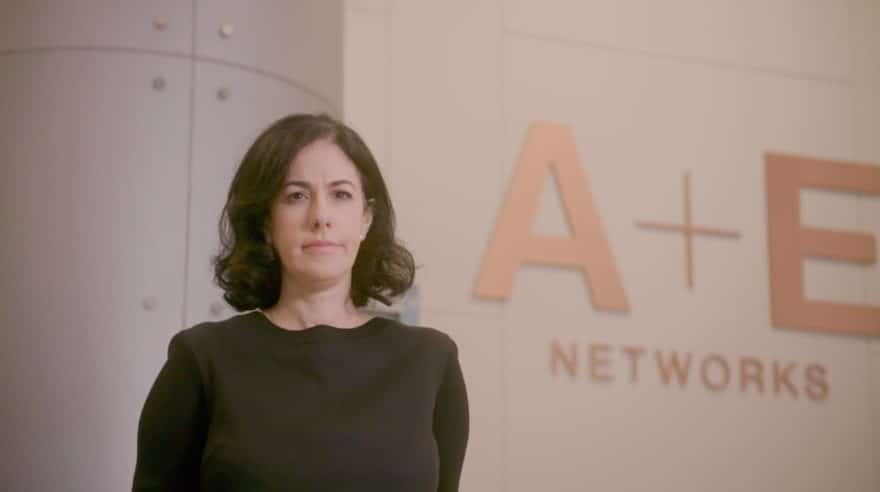 “We are linear first, and we have a fantastic linear business, with great brands like A&E, Lifetime and The History Channel,” Plasse says of A+E Networks’ model that mostly focuses on regularly scheduled programming while its competitors concentrate on streaming.

A+E Networks also is branching into licensing content for streaming and digital products, such as direct-to-consumer products and FAST—free, ad-supporting streaming TV—channels.

A member of the A+E Networks legal team for eight years and deputy general counsel and senior vice president since April 2019, Plasse is well positioned to aid the cause. Transactional law is what she likes best, and Plasse and her global team of 25 have ample opportunity to apply their experience daily.

Her promotion stemmed from Chief Legal Officer Henry Hoberman’s reshaping the department in response to the changing nature of the entertainment landscape. Plasse says it’s been a sound move.

“Our whole legal and business affairs department functions as a mini-law firm for the company,” she tells Vanguard in August from New York City. “The business has evolved in so many ways and we want to be partners embedded in the business. On our team, it’s wonderful how it’s worked with so many lawyers who have expertise in different areas coming together.” 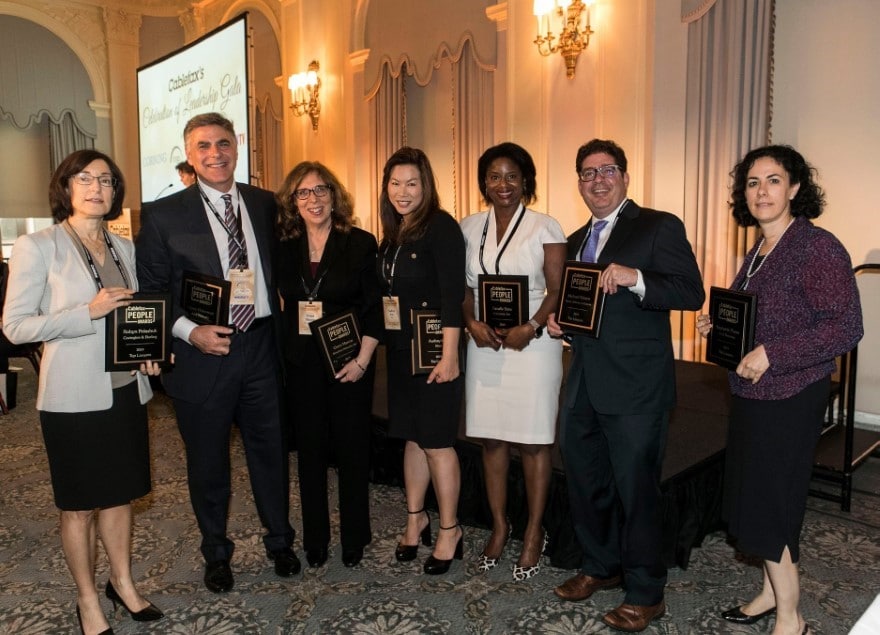 Adaptability is a must, says Plasse, noting the changing nature of televised entertainment. The rise of the internet allows A+E Networks’ offerings to travel globally and to different platforms, while Plasse and her staff keep tab on rules and regulations as well as issues pertaining to copyrights and languages. Her department’s technological savvy also is an asset with A+E Networks delivering thousands of hours of content across a multitude of digital and traditional platforms.

Under Paul Buccieri, the A+E Networks Group president, they’ve also assembled an “intellectual property factory” to protect as well as export their content. The company is also leaning into the creation of FAST channels, such as Skills + Thrills that now offers such viewer favorites as “Ice Road Truckers,” “Duck Dynasty” and “Top Shot”. That channel follows the successful debuts of Lively Place and Crime 360.

A personable type, Plasse misses the interaction with staff but finds that COVID-19 has fostered teamwork and unity in ways that none could have previously imagined.

“It some ways it’s been a step forward with all those boxes being the same size,” she says about the rows of faces that appear on everyone’s screen during Teams and Zoom calls. “Adjusting to the time zones can be the biggest challenge.”

But with members of her team dispersed in Asia and Singapore as well as Europe and London, everyone’s found a way to adjust. As to what happens if and when the pandemic passes, Plasse sees a flexible work model. At any rate, she’ll adjust to any situation, Plasse living within walking distance of A+E headquarters on East 45th Street.

Plasse came to A+E Networks having just logged five years at HBO, the last few as vice president of networks business and legal affairs. There she also worked on the distribution of linear networks, HBO and Cinemax, which made her a logical choice when A+E Networks needed someone for a similar role. But promotions came faster at A+E, with the farsighted Hoberman being a personal mentor to Plasse. 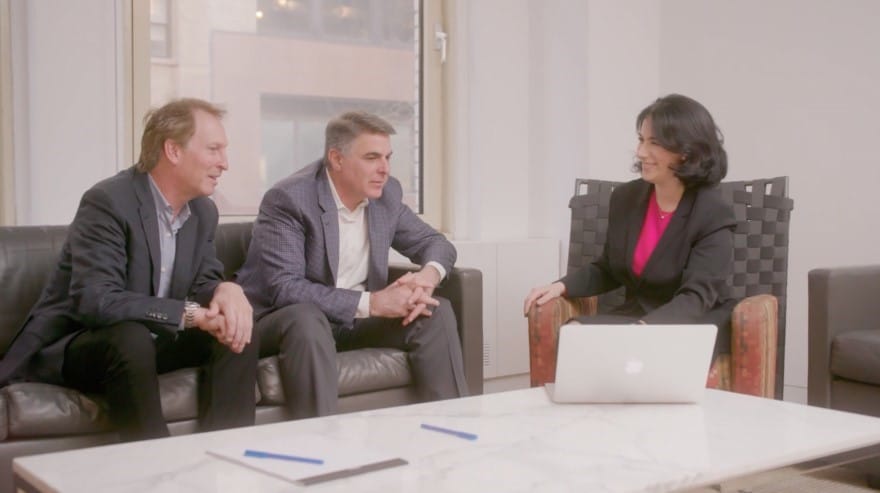 “I appreciate the broader role I’ve been given,” she says. “Henry prevailed upon all of us to see our mission as managing risk while facilitating transactions to completion and being problem-solvers. Our team is aligned with forwarding that strategy.”

And, best of all, it’s mixing her media background with business and law as well as a worldly outlook that’s part of her skill set.

For Plasse put off Stanford University Law School until three years after graduating Yale in 1994. In between came a stint as a Fulbright scholar where she studies at Bonn University in Germany. She mixed that with some freelance journalism and working as a paralegal in Frankfurt, which piqued her interest in law. Stanford’s proximity to Silicon Valley further opened her eyes to technology’s influence on any industry, not the least of which being the media.

She honed her skills in private practice at Cravath, Swaine & Moore from 2000 to 2005, and Greenberg Traurig from 2006 to 2008. Having handled entertainment and media deals at the latter firm, she was prepared for the in-house role at HBO and what followed.

A native New Yorker, Plasse found she could go home again after lengthy ventures across the sea and cross-continent. Being a single mother of 9-year-old twin boys only aids in her staying ahead of technology’s curve.

“They have their own interest in the media,” she says. “Just from their video games I’ve learned so much that I might not know if I didn’t have them in my household. Twitch, Discord, Roblox, Among Us, Team Fortress 2 – these were all phenomena I first learned about from my sons.” 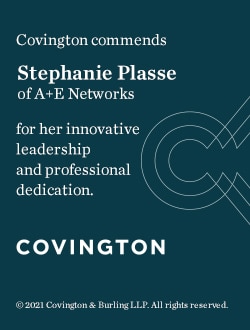 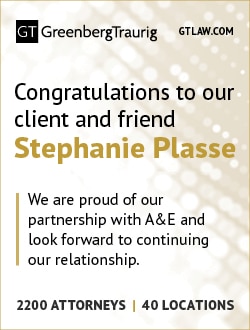 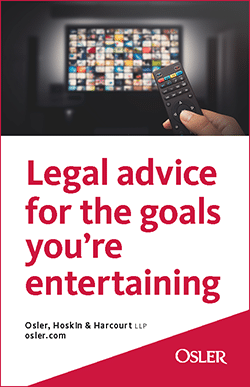