Using standard scuba diving gear, a diver can go up to about 120 feet below the surface of the ocean. Mesophotic diving, or deep diving, allows them to go far deeper, up to 450 feet under water. Because of the increased pressure and lack of light, divers need much more advanced equipment and training, as well as more preparation and oversight.

The California Academy of Sciences has been doing mesophotic dives for nearly a decade to study deep coral reefs all over the world.  While the research has been critical in protecting these little-known reefs, the dives can be dangerous. Michael Costanzo, the Academy’s general counsel and director of security, is part of a team making sure nothing goes wrong. 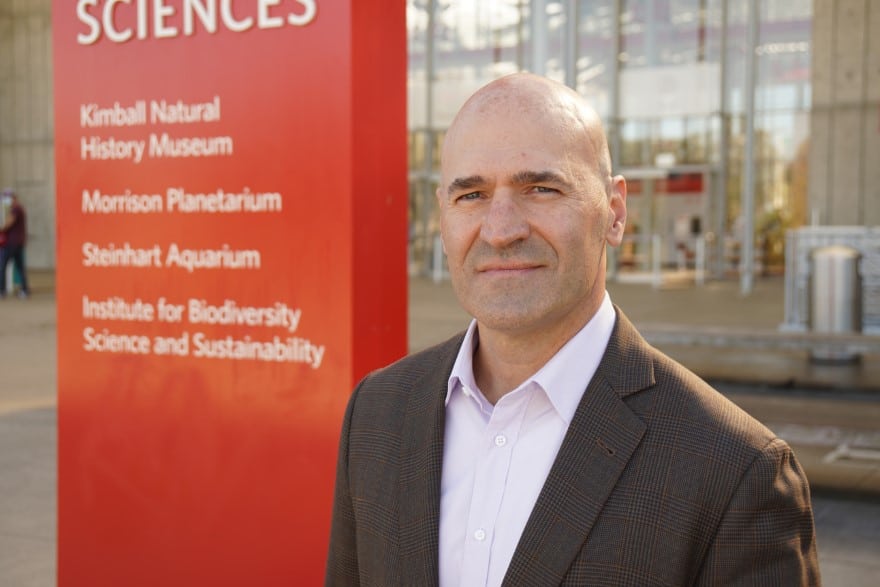 “When you plan these dives, you have to consider what could go wrong and then prepare everything you’d do if something did,” he says. “You have to be very specific and very consistent.”

As a member of the Academy’s dive control board , he works with a dive safety team to make sure divers are healthy and have proper training. He also purchases insurance and identifies local emergency services, especially in remote areas. Overseeing legal issues as well as security for the Academy often requires Costanzo to work directly with scientists, which he says is one of the best parts of his job.

“It’s really important for a lawyer representing an organization to understand the business not only in the general sense, but also in terms of the people internally,” he says. “It’s important for me to get into the weeds with them so I can truly understand what they want to do and what they need to do it successfully.”

Located in San Francisco, the Academy operates an aquarium, planetarium, indoor rainforest and natural history museum. It has been conducting research and educating visitors since 1853. While its original mission was to explore, explain and protect the natural world, it recently revised the statement to be “to regenerate the natural world through science, learning and collaboration.”

Costanzo says the new mission more accurately reflects how the Academy not only conserves the environment, but rehabilitates it while also teaching others to do the same. As the organization carries out this mission, he mitigates risk.

He ensures dives follow the rules and standards of the American Academy of Underwater Sciences, an organization that facilities safe scientific diving. It’s especially important, he says, that all equipment is checked and working properly before each dive. The scientists use closed-circuit rebreathers that allow them to stay underwater longer.

“People risk their lives to do this, so we need to minimize the risk and justify the risk taken,” he says.

The risk is often justified, he explains, by the vulnerability of the coral reefs and how much threat they’re facing. According to the Academy’s website, the scientists explore reefs threatened by overfishing, climate change and pollution, as well as reefs that have never been researched. The goal is to protect and restore reefs that may be dying or harmed.

“I strive to understand what our scientists are doing, what their objectives are and what’s important about the research,” Costanzo says. “From there, I do risk assessment and then identify what tools are available to manage the risk.”

Managing risk oftentimes means being compliant with regulations, both in the U.S. and where research is being conducted. With most of the mesophotic diving happening in international waters, Costanzo negotiates agreements and partnerships with institutions or governments in other countries.

He also ensures the Academy is compliant with federal laws in Madagascar, where the organization has operated for over a decade. It runs a biodiversity center where scientists from the Academy, Madagascar and other countries work together to study and conserve flies, beetles, ants, butterflies, moths, spiders, scorpions and more. 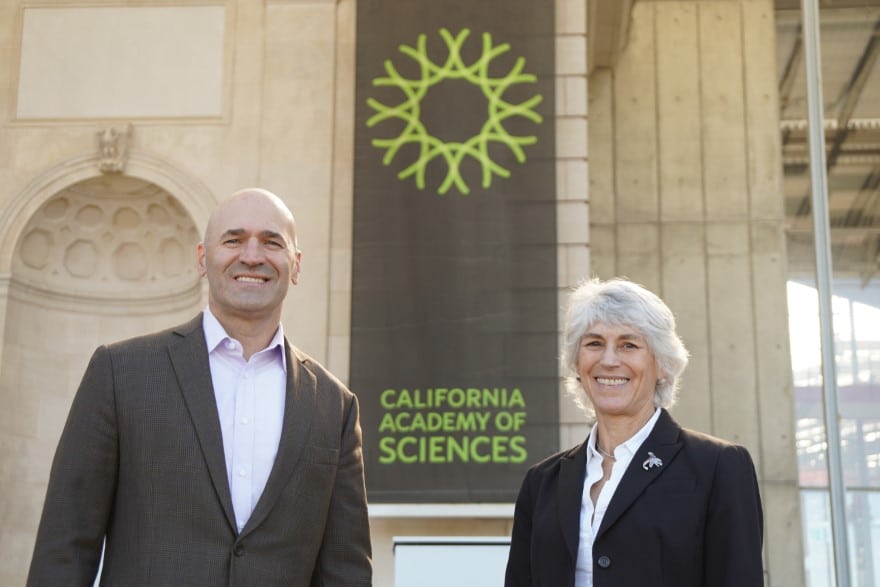 While Dr. Brian Fisher, an entomologist at the Academy, leads this work and maintains local partner relationships, Costanzo negotiates contracts and agreements with Madagascar government officials. He’s recently worked on contracts for an indoor cricket farm the Academy is building next to the biodiversity center, which has been in the works for a couple years and is almost completed.

He’s worked with lawyers and translators in Madagascar to negotiate contracts with architects and contractors and to get the proper insurance for the project. The goal is to provide a sustainable food source to locals while decreasing overharvesting of bushmeat and deforestation.

“This is a way to show not just the locals, but maybe the world, that there’s a better way to do things around food production that helps protect our planet,” Costanzo says. “We show that not only can it be done, but it can be done effectively.”

Officer of the law

Since the start of his career, helping people has been important to him. After graduating from the University of Chicago, he earned his J.D. from American University Washington College of Law. While in law school, he joined the Marines, where he worked as a judge advocate for 15 years. During that time, he developed an interest in criminal justice and spent three years as a police officer after being discharged from the Marines.

Costanzo pursued law concurrently, operating his own firm for several years. He was initially hired at the Academy in 2011 as the director of safety and security. In 2014, the Academy appointed him in-house counsel and shortly thereafter added the title of general counsel and the role of chief risk officer.

Between the various roles, he says it’s been rewarding getting so deeply enmeshed in the organization.

“I like that I get to collaborate with every department in the organization,” Costanzo says. “There’s no nook in the academy that doesn’t need legal advice or risk management advice, and I’m glad I’m the one who gets to provide it.” 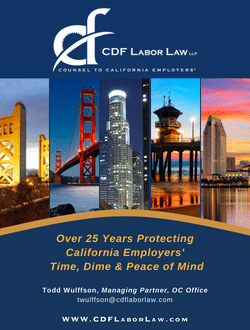 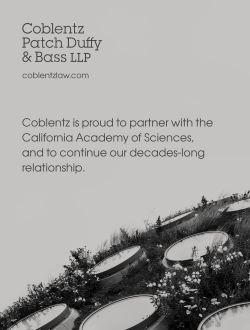 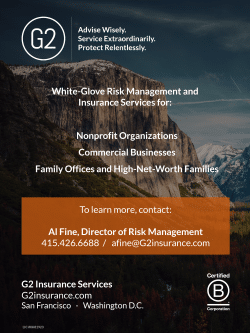