We’ve all known someone suffering from a rare condition or disease—if not a friend or family member, then someone a mere degree away. For most, such awareness brings with it a sense of helplessness; the sinking feeling there’s nothing you can personally do to improve their lives.

Greg Pate can sleep a little easier. As the director of legal affairs for PRA Health Sciences, a company specializing in pharmaceutical trials, Pate’s science background—four years in a scientific lab, a stint with IBM—makes him ideally suited to help PRA navigate today’s challenging environment. 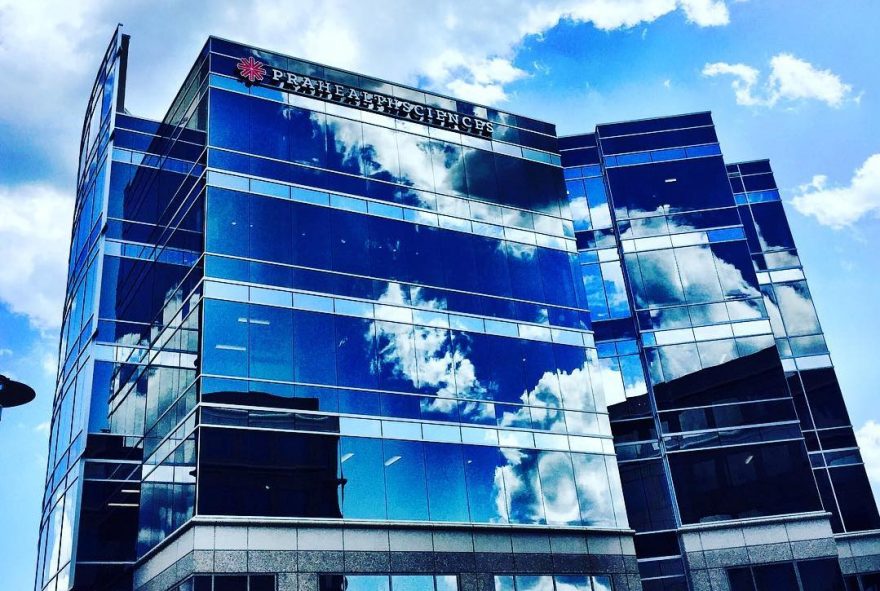 But it’s the nature of the work itself that lifts Pate’s feet over the bedside in the morning.

“When you see the outcome of the work we do, and the role we play in creating some of the most cutting-edge therapies out there, the whole job feels more personal,” says Pate, who joined the company in 2010. “Everyone here is passionate and motivated to get these therapies to market, and that keeps everyone energized.”

Headquartered in Raleigh, North Carolina’s famed Research Triangle Park, PRA has experienced staggering growth in recent years, doubling its revenue to just under $2 billion between 2013 and 2016 and overseeing a fourfold employee increase since Pate’s arrival. And with designs on further embracing the European and Asian markets, the attendant legal demands have proven to be their own kind of trial.

When a pharmaceutical company creates a new medical compound, they’ll often hire a company like PRA—known as a clinical research organization (CRO)—to conduct its clinical trials. That work agreement requires an airtight contract process, which the PRA Legal team oversees.

Next comes compliance. Beginning with healthy subjects, PRA conducts the trial according to strict guidelines laid out by regulatory authorities: everything from how the drug is stored and handled to how much can be administered. The PRA team helps ensure these rules are understood and followed at every step, including how the resulting data is housed and relayed.

The trial then advances to subsequent phases, to be administered to patients who have a condition the drug promises to address. Here, the regulatory rigors can be even more pronounced, as success in these phases can mean a quicker track to market.

“Our main priority is to make sure the right pieces are in place and identifying obstacles before we encounter them,” Pate says. “Some companies have their entire futures staked on a single compound, so it’s important that we put their minds at ease.”

Throughout the process, each step is designed to ensure the drug studied is safe and efficacious, and to show that quickly so the drug can make it to market—and patients—without delay.

As PRA’s international footprint grows, interfacing with FDA equivalents in Europe and Asia has become ever more pressing. For example, the European Union’s adoption of the General Data Protection Regulation imposes strict rules for how data is stored and disseminated.

More broadly, as technology and data solutions continue to influence most industries, including clinical research, being able to help the business move within that space becomes increasingly important.

It’s that spirit of collaboration that Pate sees as the PRA legal  department’s biggest asset.

“People look to us to solve problems,” Pate says. “And if you’re going to be good at problem-solving, you can’t just be a gatekeeper. You have to be a partner. We want everyone to win, including our clients.”

Not far from the tree 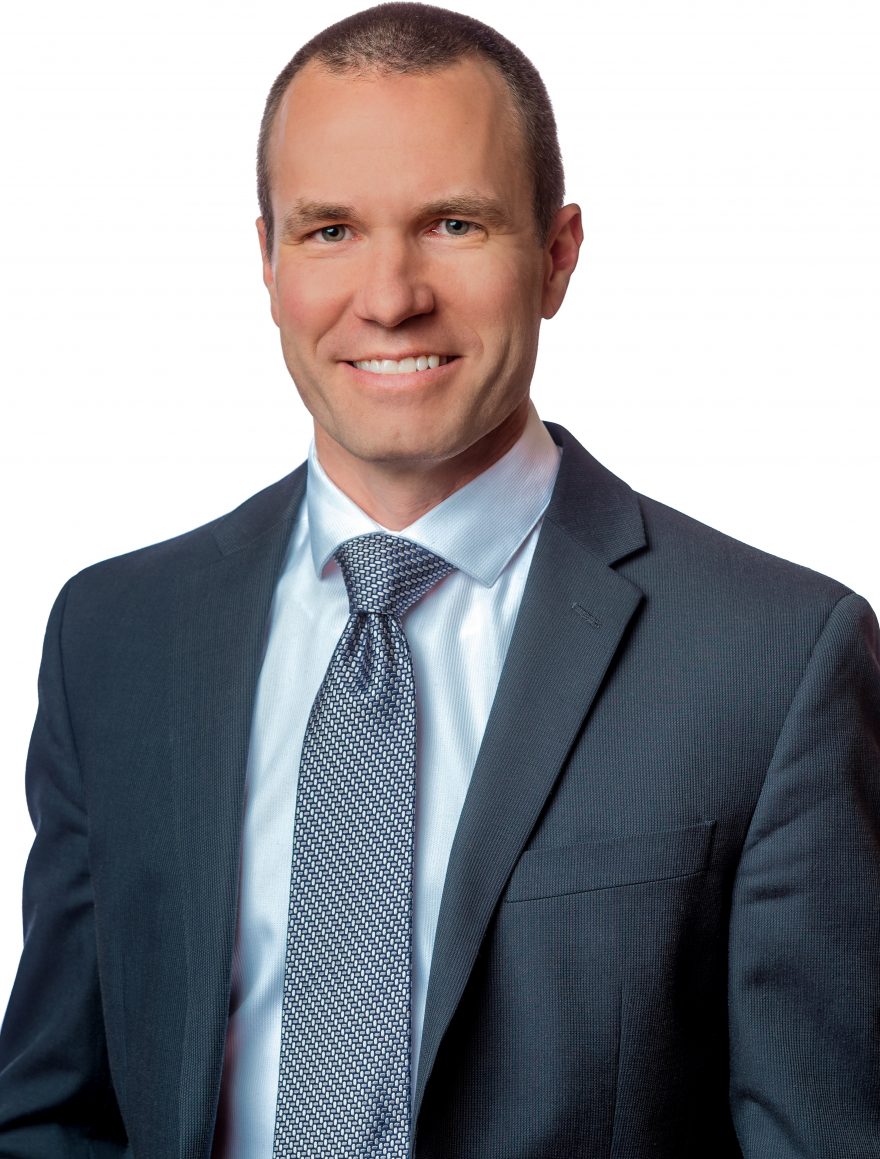 Carolina born and raised, Pate draws inspiration from his entrepreneur parents, whose “knack for figuring things out and getting things done” set the family standard.

After earning a B.A. in biology from the University of North Carolina at Greensboro in 1994, Pate spent the next four years working as a research technician at nearby Wake Forest University, studying everything from cholesterol metabolism to cystic fibrosis gene mutations.

Eager for a new challenge, Pate enrolled at the University of North Carolina’s School of Law, earning his J.D. in 2001—along with the title of 3L class president.

Pate began his new career at IBM, serving as a contracts advisor and learning his first lessons in how to operate in a sprawling corporate environment.

“With contracts, everyone is involved and has an opportunity to weigh in to ensure everything is properly vetted,” Pate says. “That was an invaluable learning experience to have early in my career.”

After four years with IBM, Pate had a stint as corporate counsel for Synthon Pharmaceuticals, before making a leap into health insurance. It was here that Pate first became enamored with the health care space—both the regulatory risks and the human rewards.

When the opportunity came to join PRA in 2010, Pate jumped at the chance, keen to combine his two great professional passions.

And while his daily duties involve playing “minesweeper” across the company landscape, Pate says the end result—clearing the runway for PRA to save lives—is more than worth the heavy lifting.

“It’s easy for a lot of us to take our health for granted, but we all know someone who’s suffered at the hands of a rare illness,” Pate says. “It’s incredibly rewarding to give people some sort of relief. Everyone here shares in that satisfaction, which is why PRA has the energy it does.” 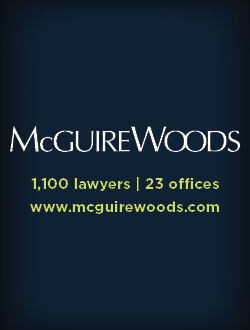