There was a time when Olga Victoria Prieto Zamora believed that motion was the potion to professional growth.

So the young lawyer would spend a few years each with Latin American law firms or companies, then moved on, eager to apply her learnings elsewhere and garner new insight. But she seems to have settled down at the Mexico City office of Alcon, the American-Swiss medical company specializing in eye-care products.

A member of the legal team since April 2017 and, for the past year, head of legal and compliance for Alcon’s Mexican division—one of Latin America’s biggest—she relishes the role and the faith the company has invested in her. 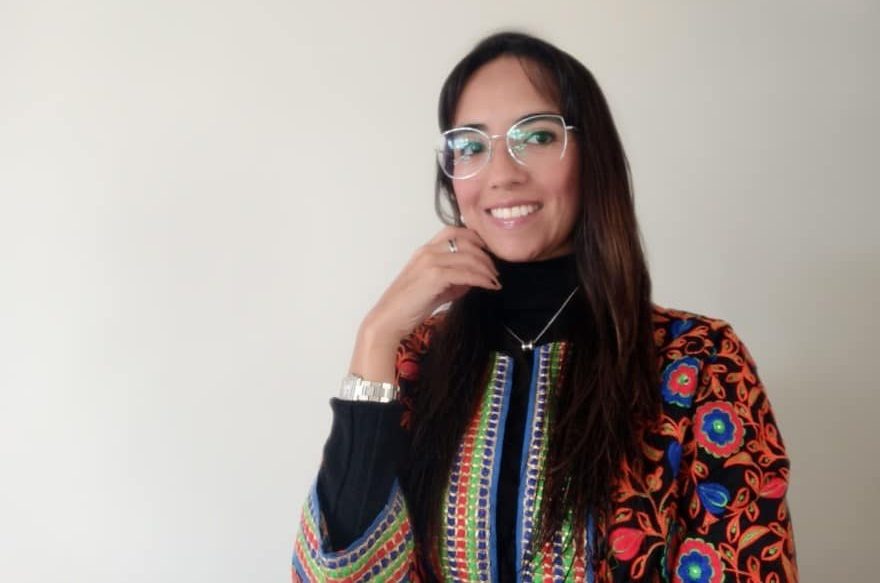 “At first I thought I’d stay for four years but my mind has changed,” the personable Prieto tells Vanguard in August. “I’m now thinking long term about this great company and the opportunity it’s given me for professional development.”

There’s always a lot of legal and compliance matters in the healthcare industry, she explains, with Alcon’s offerings running the gamut from contact lenses to surgical and over-the-counter products. Not only must she ensure Alcon adheres to rules and regulations, but Prieto must also be mindful about the company’s partners.

“We only work with partners who meet our high standards and share our mindset of high ethics and integrity” she says. “Also, we’re part of an association, and part of our responsibility is ensuring our code of ethics aligns to theirs as we promote our products.”

On that note, Prieto and her staff of three are trying to build a culture of compliance, helping the business to see it as a competitive advantage. At many companies, there’s been a perception of a legal and compliance department as being the bad cops.  But the reality at Alcon is anything but.

“We’re trying very hard to be business partners,” Prieto says. “We work to help you achieve your commercial objectives with high ethics and integrity.”

Since March 2020, she’s been mostly doing so from home, COVID-19 necessitating an office shutdown. While Prieto prefers personal interaction, she says the new normal has incentivized the use of technology. 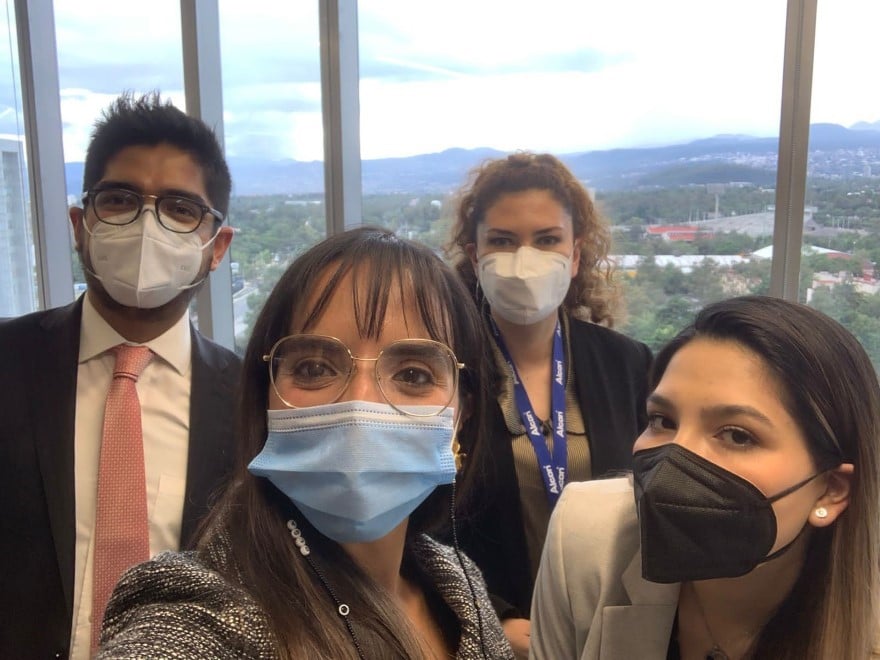 “Economies around the world have been affected,” she reminds. “Mexico has not been an exception.”

She’s also had to work under a different model in other ways, Alcon having been spun off in 2019 by its longtime owner, the Swiss drug giant Novartis. The split has benefitted both companies, with Novartis scoring a financial profile closer to its pharmaceutical-industry competitors and Alcon’s value worth increasing to around $30 billion. For Prieto it’s been a greater opportunity to make her mark on the company where she’s served in three capacities in the past four-and-a-half years.

A native of Colombia, Prieto initially was based in Bogota and entrusted with legal and compliance in her homeland and Venezuela. It wasn’t an especially large operation, she explains, and she managed the legal work herself.

Prieto proving herself, she was promoted to Mexico’s much larger market and entrusted to lead a legal and compliance team with another lawyer, student intern and compliance professional. It’s a lean team, she says, but one whose members play off the others’ strengths.

The four-and-half years at Alcon mark the longest continuous stint of Prieto’s career. It’s also the first time she’s worked outside of Colombia, and that’s taken some sacrifice with her love interest there. The pandemic limiting travel, she and her beau go long stretches without getting together.

But she couldn’t pass up the promotion to Mexico City. Daughter of a since-retired lawyer father and an office-worker mother, she always was drawn to the legal profession though dad never forced it on her. He just led by example.

“As a little girl, he’d take me to his office and to meetings and I learned early about contracts and boards of directors,” Prieto says. “He’s still my best adviser. I call him whenever I need advice.” 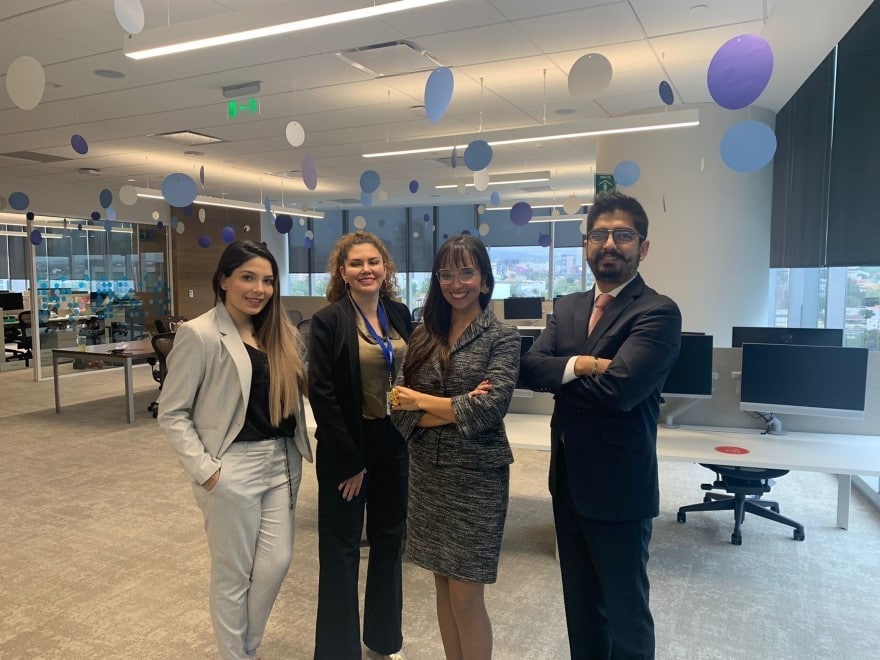 Prieto earned her law degree at Bogota’s Rosario University in 2007 and ventured out of Colombia for the first time as an exchange student in Spain. She enhanced her creds two years later with a degree in commercial law from the University of the Andes. In 2014 she’d earn a master’s in private law from Andes, but by then Prieto would be well into her career.

She honed her skills with the multidisciplinary Bogota firm Posse Herrera Ruiz from 2006 to 2010, then took in-house roles with Synthesis Laboratories of Colombia and Recalcine Laboratories. Afterward, she spent nearly four years as an associate at Baker McKenzie.

“At the universities you think you know everything but it’s not true. At the firms, you really learn how to write, handle a meeting and negotiate,” she says.

The two firms on her resume also taught Prieto much about business, which she reminds is a subject many lawyers don’t know enough about. At Posse Herrera Ruiz and Baker McKenzie, she handled complex corporate law, mergers and acquisitions, compliance, international exchange and the like.

“It’s been a great journey,” Prieto says. “I’ve been at other companies where legal is like the last person they want to contact. Here they recognize that it’s not the ‘department of no.’ They make me part of the decision-making process because they value my leadership and judgment.” 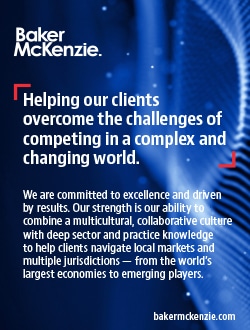