Fortuitous career choice for all

Could be mom tampered with that fortune cookie. Not that she’d ever so admit. But if she did, her daughter just might give her the biggest of hugs.

For as Kathy Richardson explains, her initial inclination was to be a career counselor, something she was finding time to do even while majoring in international affairs as an American University undergrad during the late 1980s and early 1990s. 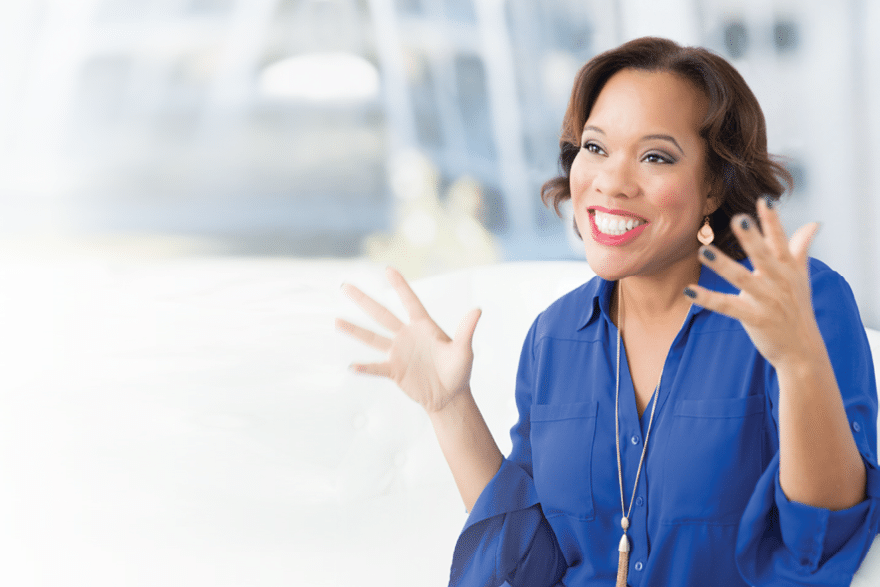 How she argued about supporting people as they navigate their careers being among the noblest of pursuits. How mom argued that a girl who argued so passionately was cut out for the law.

So one evening they were having the career-path discussion over dinner at a Chinese restaurant and when it came time to open the fortune cookies, Richardson’s read: “You would make a good lawyer.”

She’s since become one, only not in the traditional sense. The juris doctorate Richardson earned from The University of Texas School of Law in 1995 has been put to optimal use in areas other than traditional practice.

She’d rather bring people together and has been doing just that since graduating from law school and for the past 12 years in her role as founder and principal of HR Legal Search, a boutique firm based in Austin, Texas, that connects corporations and law firms with exactly the kind of lawyers they need.

Doing the job she loves

“I knew right away that while I didn’t want to practice law, I wanted to work in legal career services,” the personable Richardson tells Vanguard in November. “My motto is, ‘Everyone deserves to love their job’ and I indeed do.”

That’s because her job is about placing lawyers into positions they too will love—match-making and career counseling of sorts for the legal profession. 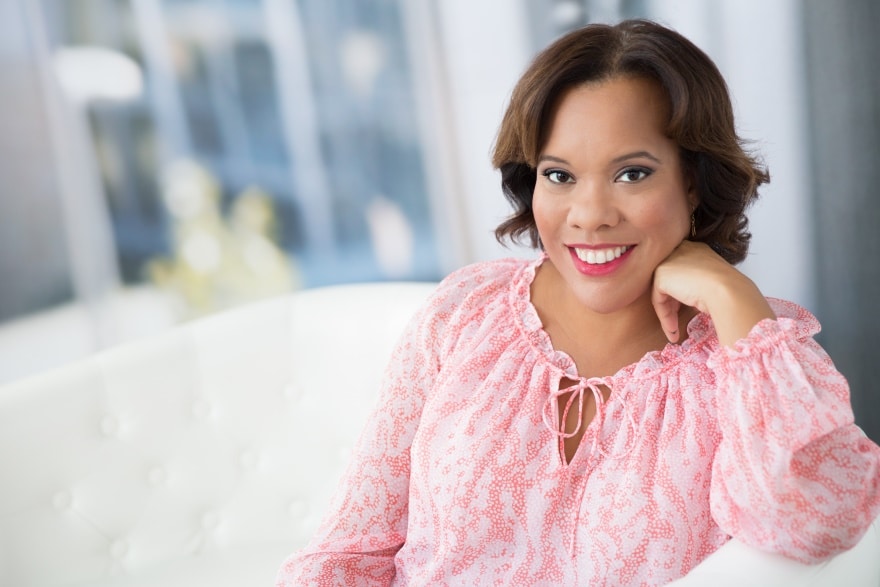 After all, it can take a lawyer’s critical thinking to identify another as the right man or woman to be a general counsel or partner in a blue-chip law firm. Many companies and law firms will muddle through hundreds of mediocre resumes, but the savvy ones can enjoy more efficient and longer-lasting results by entrusting Richardson and her partner, Joelle Schulze, to do at least the initial legwork to deliver highly credentialed and qualified candidates.

“I would highly recommend Kathy,” says Tracy Preston, the Neiman Marcus general counsel who has retained HR Legal Search several times to fill in-house roles. “She’s very efficient and thorough when it comes to placements, and very mindful of the needs for skillset as well as office culture.”

The retail giant mindful of the rules and regulations as it expands its ecommerce, Preston’s time can be better spent in areas other than poring over a pile of applicants should an opening arise. Having been satisfied with HR Legal Search’s services in the past, she recently called upon the firm again.

Already familiar with the Neiman Marcus culture, Richardson and Schulze compiled a dozen or so specs and a timeline for Preston to OK. While not rushing the process, with no time wasted they came back with a list of 10 extremely qualified candidates, each accompanied by an extensive case history and comments from interviews done either in-person or through Skype.

Preston says she couldn’t have gone wrong with any of them winding up on her short list. “When a firm delivers, you go back to it,” she says. “In the long run, HRLS proves its worth.”

Getting what you pay for

That’s a point well worth considering, Richardson says, explaining that while HR Legal Search’s services are not cheap, when one considers all the hours the firm saves its clients on soliciting, screening and wooing candidates, her firm is a value add. While based in Texas, HRLS has successfully placed partners and counsel in New York, D.C, Chicago, Atlanta, Silicon Valley and even Qatar.

“We have a history of longevity with our placements,” she assures. “We can close the deal and screen candidates in a way that saves a company attorney hours and is less likely to lead to turnover in-house.” 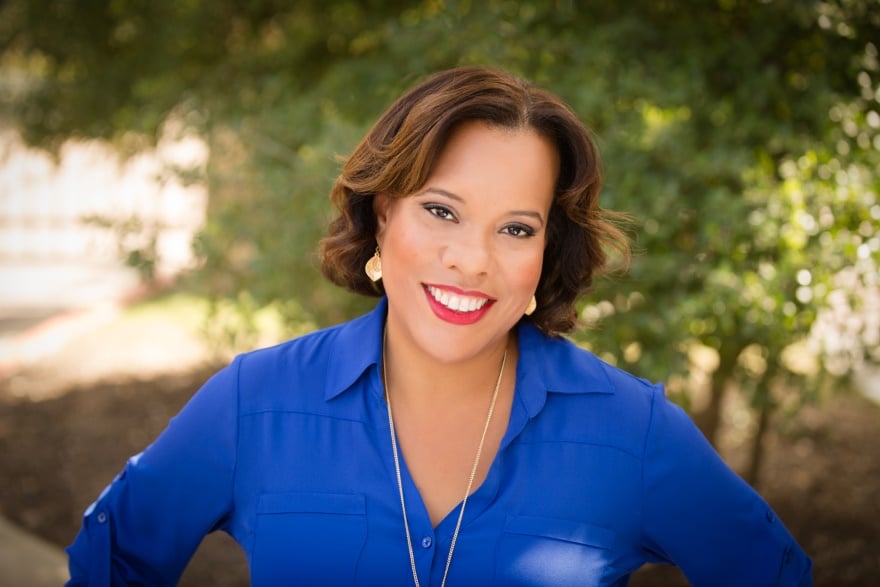 HRLS also assists law firms in opening new offices and placing groups, partners and select associates. This summer HRLS placed two groups leading to expanded reach and added revenue for their client.  And with the Mansfield Rule and the emphasis on diversity in the legal world, HRLS can be counted upon to deliver a diverse slate and support clients with their diversity initiatives.

“We focus on recruiting so our clients can focus on practicing law,” Richardson says.

Starring in any state

Since 2011 the publication Texas Lawyer has named HR Legal Search the best such recruiting firm in the Lone Star State.

And Richardson, she’s a thought leader with extracurricular activities that include serving on the steering committee of the Texas Minority Counsel Program for the State Bar of Texas and being an active and proud member of the Corporate Counsel Women of Color. She also participates in the National Bar Association’s Commercial Law Section and can be found on any number of academic and professional panels Kathy’s signature topic is negotiating attorney compensation and equal pay for women and minorities in the legal profession.

Ever adventurous, she has twice attempted to summit Mount Kilimanjaro—“the roof of Africa”—both times not quite reaching Uhuru Peak.  An avid hiker, she will try again, finding parallels between any journey, be it physical, intellectual, professional or spiritual

“It’s all about putting one foot in front of the other,” says Richardson, adding that she finds inspiration from mom as well as two sons and the legacy of a third who transitioned this past April.

“His passing has given me more perspective on how short life is,” she says of David Bocar “Bo” Richardson, who shared his mother’s passion for the outdoors. “And how I’m not here just to make money and take up space. I’m here to make a meaningful impact on people’s happiness in their careers. After all, we spend more time at work than with our families.”

To her clients’ good fortune, Richardson has been making that impact since founding HRLS and plans to continue to journey on her beloved path.