Everyday Heather Walker finds herself channeling the creative energies of a legion of young technological employees bent on helping to put a “ding in the universe.”

These are the consultants-for-hire who get job placement through Triple Crown, a $100 million Austin-based, high-tech employment firm that specializes in connecting hardware and software engineers with specialty projects. 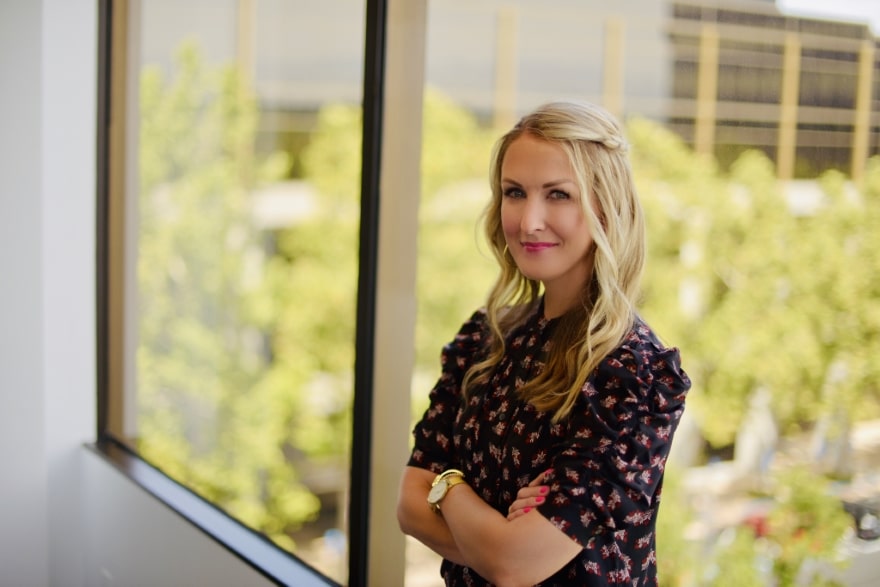 Sometimes this general counsel, who joined the high-tech employment agency in February, encourages the sales team to “pump the brakes” during the process of obtaining contracts with clients needing skilled employees. At other times she’s raising her hand to give a high-five for a job well done. The positive energy of the work environment is infectious, she says.

As Triple Crown’s first in-house counsel, Walker is speeding up the process of confirming contracts by developing templates to organize documentation and streamline the process. Each template can be customized for a company’s individual project needs.

“I’m creating efficiencies, so we don’t close down any deals,” she says.

To be clear, Walker says it’s not a temp agency, but Triple Crown does place technical specialists—mostly engineers—with high-end projects typically lasting from six to 12 months.

With the business responding to an average of more than 130 inquiries a month, Walker’s first order of business was redeveloping a template for contracts to help Triple Crown’s sales staff place engineers more quickly. The new documents facilitate partnerships by assessing project parameters more clearly. 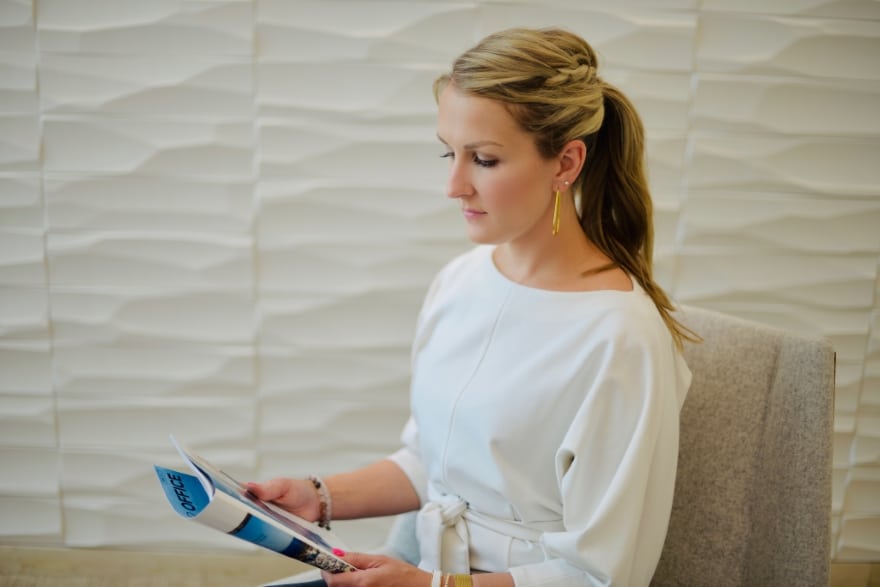 “Getting a form quickly and in an organized manner is appealing to clients. By reformulating the agreement we can assess risks and address the individual needs of each client discreetly,” she says.

Walker is also working on a compliance program for Triple Crown’s 100 to 150 employees who are not part of the contracting workforce, as well as establishing a document management system to account for start and end services for projects and clients.

Other upcoming projects include setting up Triple Crown’s use of outside counsel, primarily for labor and employment challenges across multiple industries served by Triple Crown, including aerospace and defense, gaming and social media. Walker says she hopes to find advisors as trusted as Tomer Pinkusiewicz and Anita Girdhari of Gibson Dunn, who she worked with for years at SH 130 and Cintra. “Having that level of confidence, comfort and expertise (in an advisor) is really the trifecta,” she says.

These are not the names of mixed drinks, Walker jokingly says, but the terms that helped her get grounded in the highway building business when she moved to Texas in 2008. Lessons learned there, she says, are routinely applied in her new role. 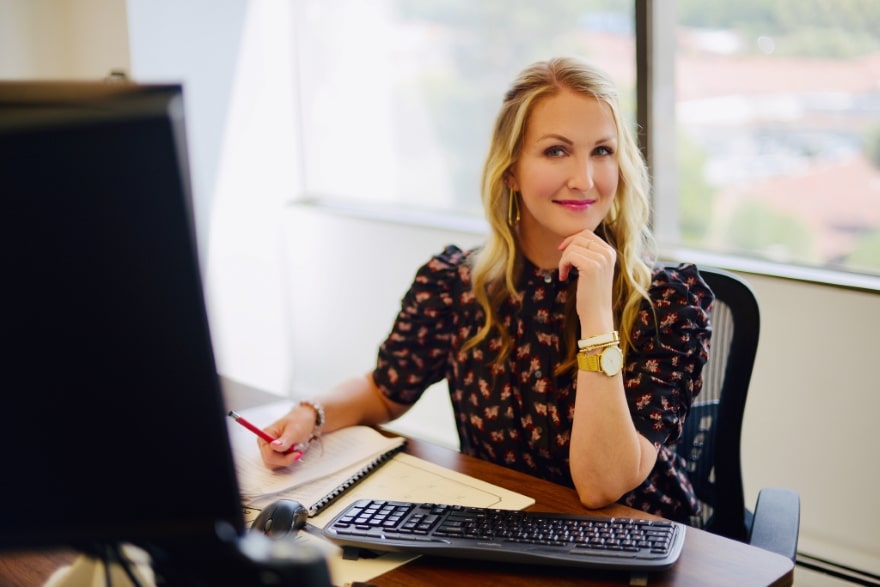 At a friend’s suggestion, Walker accepted her first general counsel role in this industry—new to her at the time—after arriving in the Lone Star State at SH 130 Concession Company, an independent infrastructure company formed by Austin, Texas-based Cintra and Zachry American Infrastructure (ZAI).

There she was focused on financing, construction, operations and management of the Texas State Highway 130 project know by some as the “Pickle Parkway”—named after Congressman J.J. “Jake” Pickle.

The project, overall, has smoothed out transportation issues since 2009, when construction began on the 41-mile southern section of the corridor running east and south of Austin because the area experienced a surge in traffic brought on by the North American Free Trade Agreement (NAFTA.) For Walker it was the start of her most rewarding work experience prior to Triple Crown. Investing seven years in the project, she was involved from start to finish in everything from laying down legislation to evaluating risks of all aspects of the project from bridges to tolls and funding.

“My instincts were right to move to Texas and get involved with a new project,” she says. “It’s rewarding to get engaged and learn more and adapt to the needs of the business. It makes you passionate about your work.”

A passion for what she calls the “art of the argument” started at a young age for Walker, as she grew up with three brothers. Graduating from the University of California, Berkeley, in 2001, Walker earned her degree from Columbia University School of Law in 2004. Her first job after law school was as a real estate associate in L.A. with Paul, Hastings, Janofsky & Walker LLP, where she was mentored by Robert Keane.

“His advice was really fundamental to me in the early part of my career,” she says.

When the real estate market experienced a downturn, a friend from law school encouraged her to come to Texas. Game for a change and interested in tapping into a new experience in the world of public-private partnerships, Walker signed on to the major highway project SH 130 in 2008, later becoming senior legal counsel at parent company Cintra in 2015 before joining Triple Crown in 2019.

Her advice for taking on new projects in a slightly different area of law?

“Don’t be afraid to ask for help and don’t go it alone,” Walker says. “The more that you know the industry and company and really try to understand how things work, the better you will be at serving your client.” 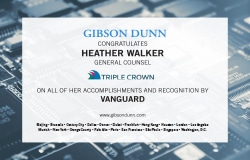