Corporations can be great vehicles for social activism

The financial crisis in 2008 didn’t do great things for the public’s perception of automakers. When gas prices rose, car companies struggled to sell the SUVs that had been their bread and butter. The lost profits, compounded by the burst of the housing bubble, had a worldwide ripple effect.

In the wake of the crisis, it became easy to view most large corporations—automakers or not—as out of touch, even greedy. 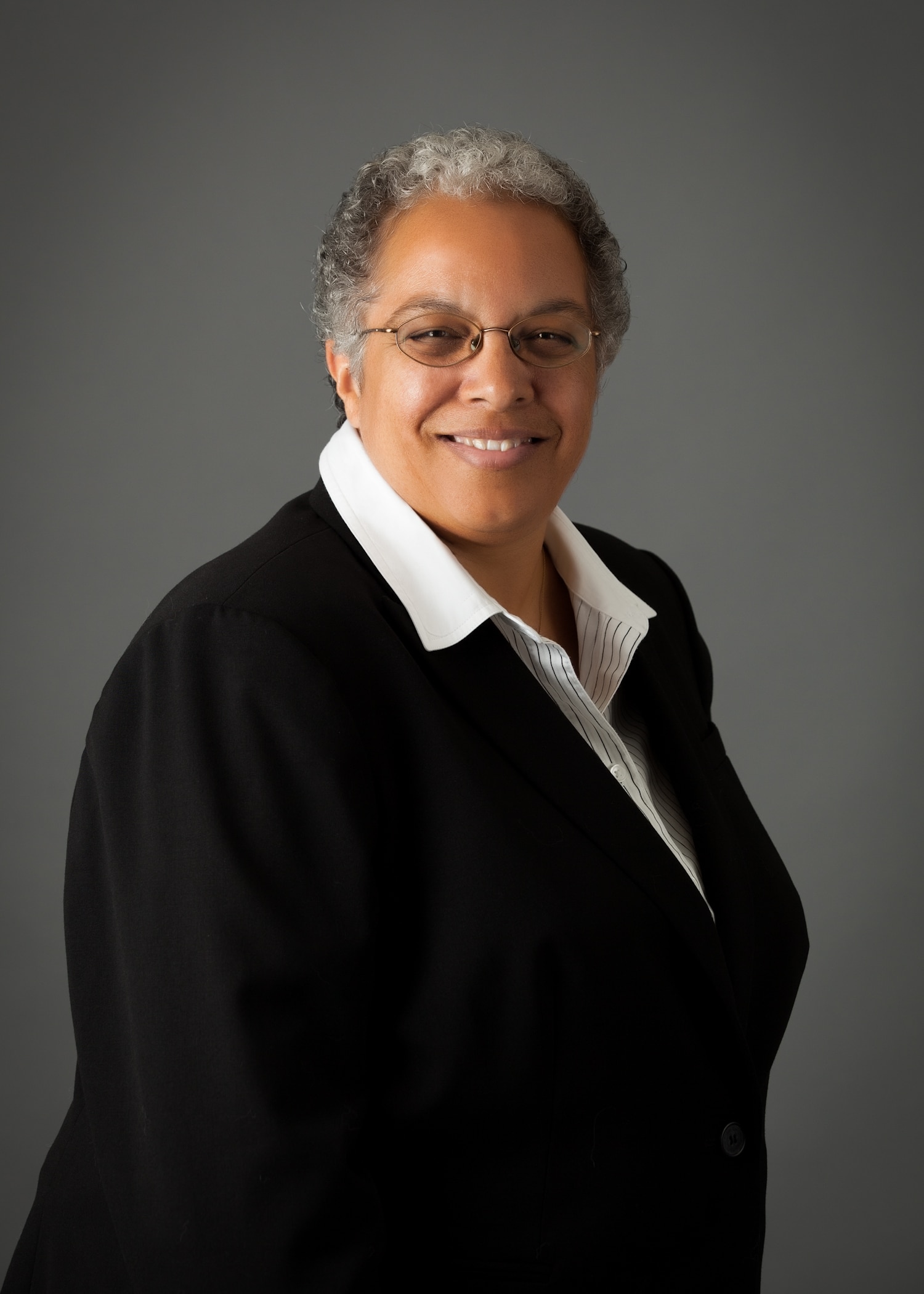 But it’s a simplistic mindset and one Carol Moore doesn’t buy. “At the end of the day, corporations are just collections of people,” she says.

And she says she’s worked with a particularly good bunch at Hyundai Capital America (HCA), whose roughly 1,700 employees spread out over four U.S. offices, provide financing for vehicles and facilities for Korean car manufacturers, Hyundai and Kia. Unlike most other manufacturers, Hyundai and its partial subsidiary, Kia, fared well throughout most of the recession with their lower cost, fuel-efficient cars.

Moore’s been in-house counsel for the company, headquartered in Irvine, California, since 2010, and says she stays socially and politically engaged because of HCA, rather than despite it.

A family history of reaching out

Moore’s engagement was stoked by her parents who were active in the civil rights era, participating in the historic March on Washington for Jobs and Freedom that culminated in Dr. Martin Luther King’s “I Have a Dream” speech. Moore’s parents even brought her to a few marches when she was a child.

She remembers her father, a black attorney who entered Yale Law School on the heels of landmark cases like Brown v. Board of Education, having young men and women over at their house to educate them on voting rights.

“My dad was a lawyer of the old school,” Moore says. “For him, law was a calling and a way to make the world better, if only in your own corner.”

Moore has taken this philosophy to heart and works with Hyundai Capital America to promote diversity and equal opportunity through nonprofit partnerships.

She and her seven-lawyer legal team won the Association of Corporate Counsel (ACC) Southern California Diversity Award for promoting diversity within their own ranks as well as contributing to it in communities throughout the region.

The team supports and volunteers with organizations like Court Appointed Special Advocates (CASA) that provide abused and neglected children with an advocate—often but not always an attorney—who spends time with the child in order to provide a consistent adult presence and make better recommendations to  social services.

The company won another award in 2016 for a financial literacy program it created in conjunction with the Consumer Credit Counseling Service of Orange County. Called Financial Futures, the program teaches at-risk middle and high school students important life skills, like how to open a bank account and maintain good credit.

“We’re reaching out to families that may not have much experience with financial instruments and who may not know how to guide their kids,” Moore says.

Conscience of the corporation

Moore says her engagement with the community isn’t limited to nonprofit work. Her job also requires she be socially conscious; in fact, she describes part of her duty as being “the conscience of the company.”

“My job is to make sure we’re always asking ‘what should we do?’ rather than ‘what can we do?'” she says.

This question comes up in conversations around things like fees and privacy rights. In both cases, Moore says there’s a line the legal team must draw between what is legally defensible and what is the policy that does best by the consumer.

“It’s not about pointing to some statute that says you can share customers’ information; it’s about meeting the customers’ expectation of what we’ll do with their information,” she says.

Moore created the compliance team at HCA in 2011, which partners with the legal team to monitor regulatory changes—either in the automotive industry, or corporate finance—then develops training programs for the rest of the company that let all employees act within the law.

While represented in two different teams, Moore says compliance and legal operations can overlap. “When there’s a change in the law, whichever team hears about it first will engage the other and bring it to the attention of the company.”

And Moore adds that the business executives at HCA are in on the effort too, supporting rather than fighting her role.

“I’ve been very lucky to have senior leadership that’s completely aligned with my ideals, so I don’t get strange looks when I suggest a change.”

Corporations as good as their people

During three decades in corporate law, Moore has carried on her father’s mission of making life better in her own corner of the world. She’s done it with the help of her employers and says the supportive nature of many corporations isn’t always appreciated by the public.

“Sometimes people just see the big bad finance company or insurance company, but in fact, every individual [working there] brings in their own desires to do better.”

As a mother, Moore says she’s emulated her parents by encouraging her own kids to be socially and politically active. Just as she grew up watching her father educate students on voting rights, so Moore brought her own kids, who are grown now, to the voting booths when they were just toddlers.

“I’d drag them to the voting booth and hold their hand while they pushed the button, to let them know, you have to do this,” she says.