GC says winding path is worth it

Indra Maharaj once jokingly told her mother that if she ever got a boat, she’d call it “The Winding Path.”

Indeed, her legal career has twisted and turned. Version 1.0 had Maharaj immersed in civil and commercial litigation in Winnipeg, Manitoba, with her eye on the partner track. Version 2.0 involved her moving to Alberta, handling regulatory work in the energy industry as in-house counsel. 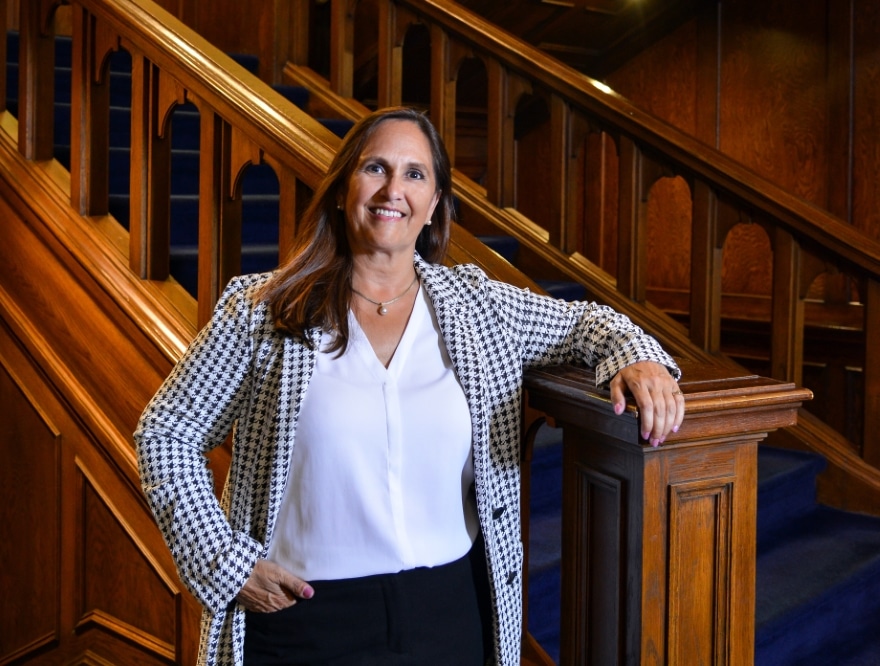 Underpinning it all, she says, is her passion for mentoring and her desire to give back to her community. “Being open to possibilities and taking chances allowed me experiences I might have otherwise missed,” she says.

Many have known Maharaj from her work in the energy regulatory sector, where she made a name handling the Eastern Alberta Transmission Line development for the Alberta Utilities Commission. She also worked on the Mackenzie Gas Project and had a paper published by the Canadian Institute of Resources Law.

However, she’s equally proud of her participation on Alberta’s Criminal Injuries Review Board, which reviews claims by victims of violent crimes; the Natural Resources Conservation Board, which reviews natural resources projects; and the Canadian Nuclear Safety Commission, which regulates the nuclear power industry in Canada. 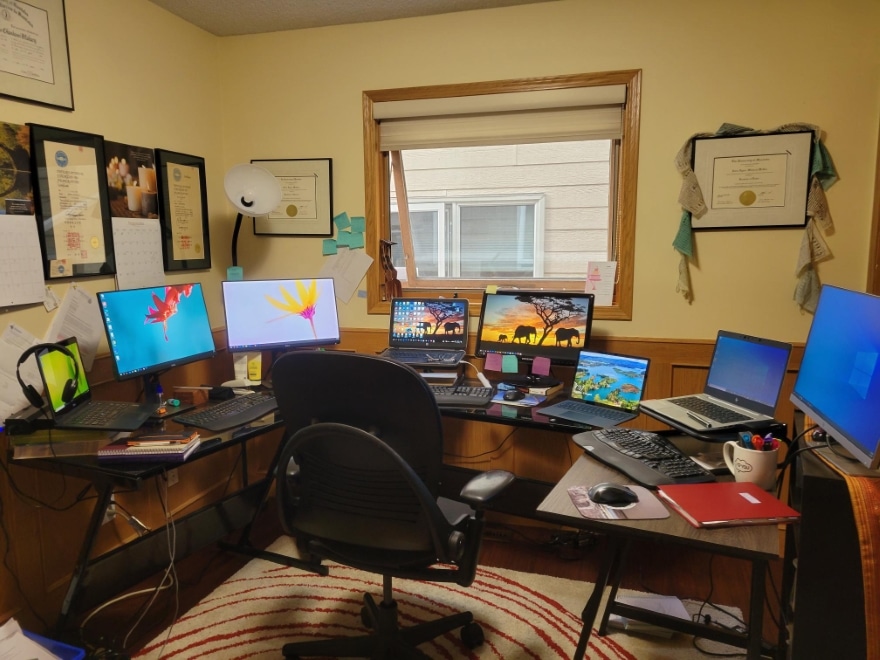 “This is my next chapter,” Maharaj says of these latest appointments. “Adjudication allows me to bring together my traditional legal training, diverse life experiences, and my desire to engage in public service.”

While two brothers—Ian and Mitra—are doctors, Maharaj, being a competitive debater in high school, turned to a career in law. She earned two Canadian legal degrees (an LL.B. and an LL.M.) at the University of Manitoba in 1989 and 2000, respectively, after earning a degree in chemistry in 1986.

She began her work life as a civil litigator at Pitblado LLP, later working in the energy sector after moving to Alberta. She practiced as in-house counsel at TransCanada Pipelines Limited; as the regulatory applications lead at Imperial Oil on MGP; regulatory manager and counsel at AltaLink; and counsel at the Alberta Utilities Commission. 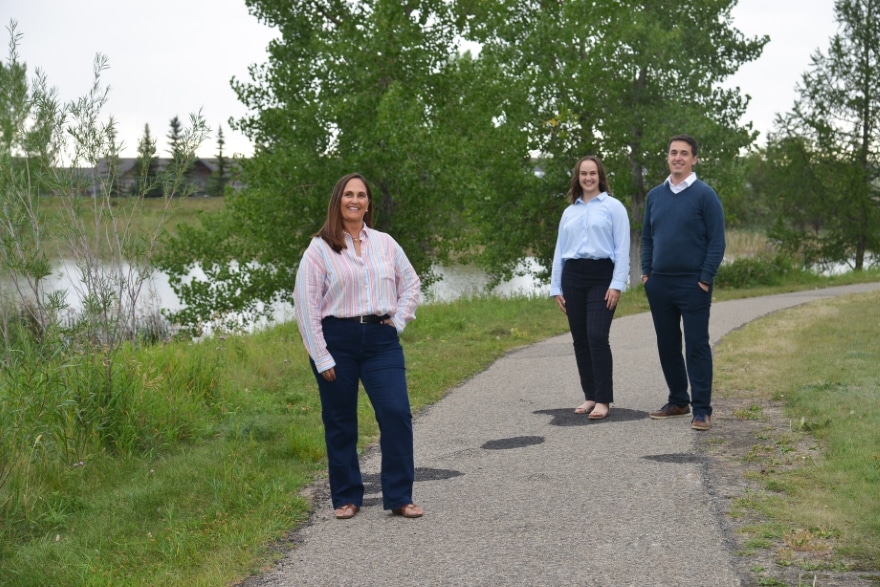 “I’ve gained a unique perspective from seeing the energy industry from all points of view—proponent, regulator, utility, intervenor and academic,” Maharaj says.

“It’s safe to say my path through law has been nontraditional,” Maharaj jokes. “I’ve observed the law and business through many different lenses.”

Life outside of the chambers

Those who know Maharaj well understand she’s driven by a sense of duty to her profession and family, coupled with a desire to give back to her community through her service work with a multitude of charities. Her daughter, Savita, and son, Narayan (who are both pursuing legal careers), poke fun at her, saying she’s always taking care of someone.

The Sunflower Spirit Project—a charity she founded with her daughter—is one she says is dear to her heart. There, Maharaj’s friends and family knit scarves and hats for women and children escaping domestic violence and exploitation. 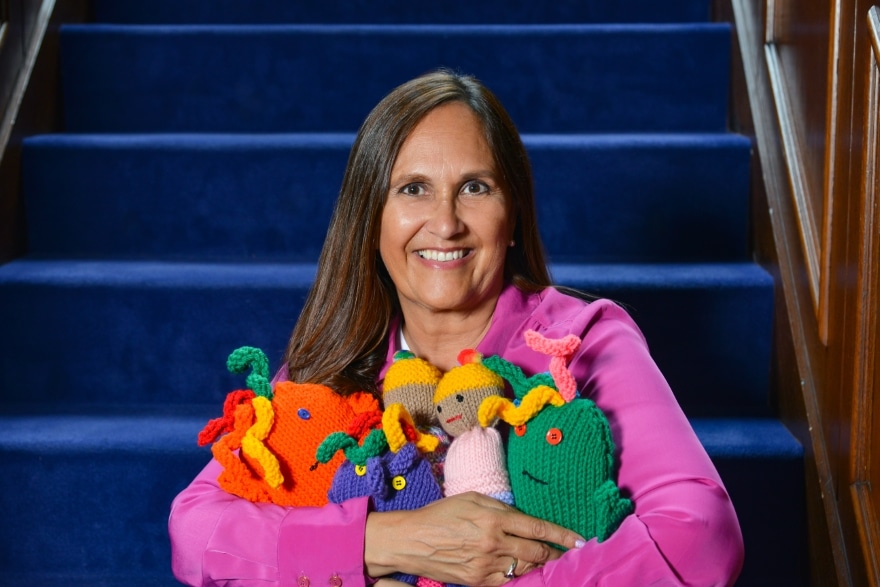 Other charities she’s involved with include Soup Sisters, which makes and donates soup to homeless shelters; Calgary Legal Guidance, where she provides pro bono legal advice; the MEOW Foundation, because she loves cats; the SSRIA, which supports the green building industry; and the Canadian Bar Association.

So does her upbringing. Maharaj, a native Manitoban, leans heavily on the guidance her parents have given her, drawing on their own “winding path.” Her father Gunness Maharaj, of East Indian descent, immigrated to Canada from Trinidad at age 16 to become a doctor; while her mother, Alice, descended from a fishing family in Lunenburg, Nova Scotia.

“My parents taught me to give of myself in the service of others, and to share my good fortune,” Maharaj says. “I am grateful for the privileges I’ve had in life and I feel it is my responsibility to help others to thrive.”

Also important to her, is mentoring young lawyers, especially women, having benefitted from mentorship throughout her career.

“In my 30-plus years of practice, I have had to be open to the unexpected, to find opportunity in change, and to be true to myself,” she reflects. “I want to inspire young lawyers to embrace their profession with integrity and heart, and to walk their own winding path with confidence.” 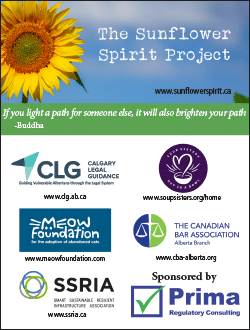