It’s  been hard to ignore the extreme weather events as of late. Between the wildfires ravaging the West Coast, the deep freeze in Texas and the hurricanes destroying areas of the U.S. and the Caribbean, these incidents seem to be occurring with more regularity. Joshua Pearson has been taking note and he knows others are, too.

Vice president of legal and associate general counsel for EDF Renewables North America, he’s watched the world wake up to the reality of climate change. And with this awakening has come an increase in demand for a solution, which, he says, EDF provides in the form of renewable energy. 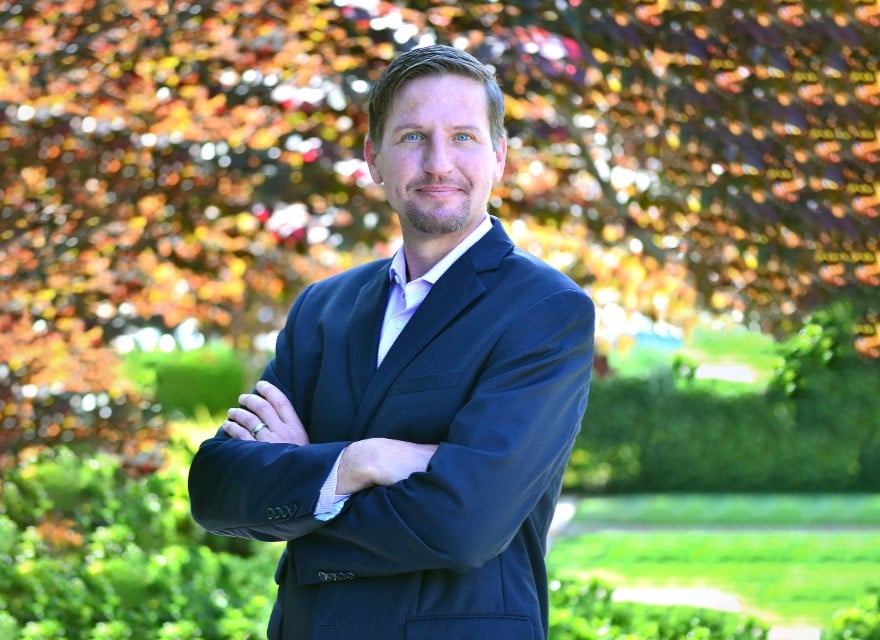 “What was a very niche market 12 years ago is now an everyday topic of conversation,” Pearson says. “With awareness of climate change growing, the way we approach projects has changed and every year we’re building more than we did the year before.”

EDF Renewables, headquartered in France, operates in 22 countries as a provider of renewable energy through wind, solar and battery storage. All its projects are working towards the goal of its parent company, the EDF Group, to double its global renewable footprint by 2030, up to 50 gigawatts. The initiative, CAP 2030, was instituted in 2015.

“I do whatever I can to emphasize EDF’s commitment to combatting climate change and reducing carbon emissions,” says Pearson, who works for the company’s North American sector in San Diego.

Pearson provides legal oversight on every project from conception through operation, which includes working on permits, land acquisition, buying components, regulatory issues and construction contracting. He says his role gives him “a peek into each area,” but that he couldn’t navigate them on his own.

Instead, Pearson works closely with EDF’s subject matter experts and outside counsel. He’s also a liaison between EDF’s employees and outside counsel, including lawyers that represent the company and lawyers representing suppliers and government agencies. One of the most important parts of his job, he says, is understanding business needs and the risk involved, and communicating this. 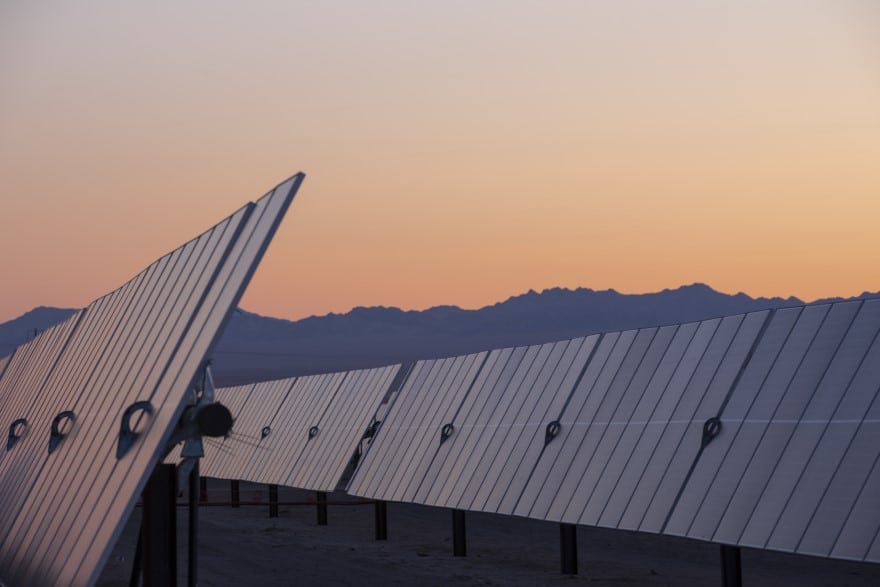 Working with experts and outside counsel has become increasingly crucial as the industry changes, Pearson says. While technological advances have made wind turbines and solar panels more efficient and long lasting, EDF has been getting more involved in lithium ion battery storage. Pearson says this fills a gap, especially in areas that don’t have as much wind or sunshine.

“No matter how much time I spend in this industry, it’s evolving so fast and there’s so much regulatory and contracting that goes into it that I’ll never understand it all,” he says. “It takes a village, and as the industry and our company evolves, I’m fascinated and intrigued to learn what the next evolution in our industry will be.”

A recent focus for EDF is “behind-the-meter” energy solutions, which includes microgrids, or small electrical systems of generation and storage that reduce energy costs and can be isolated from the main grid to provide power during outages. EDF already has a microgrid at its headquarters in San Diego, and it’s offering these microgrids as part of PowerFlex, “an a la carte menu of energy options.” 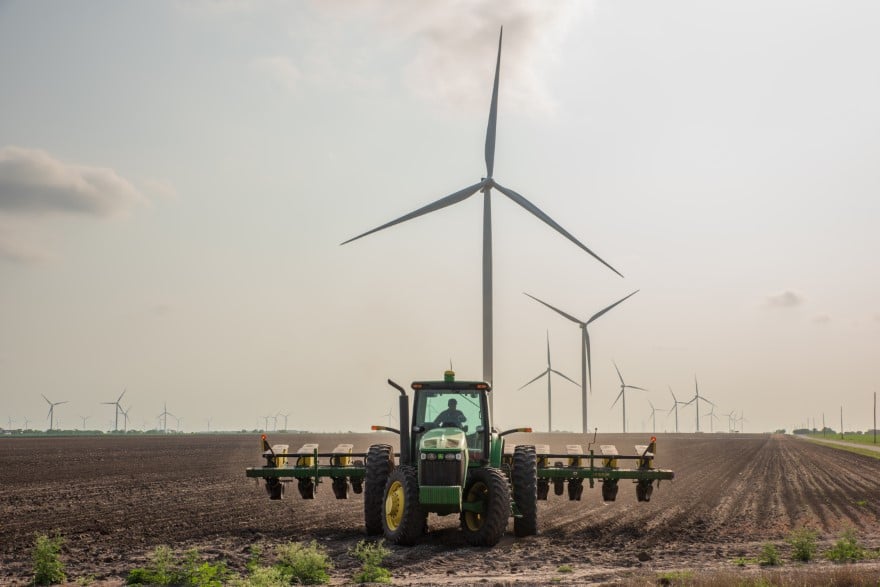 Through PowerFlex, customers can choose solar, battery storage, electric vehicle charging stations and microgrids, to be used on site. Pearson says PowerFlex, which is used by hotels, universities, retail chains and cities, meets the needs of EDF’s changing customer base. Most customers used to be utility companies, he says, but EDF continues seeing more and more commercial and industrial customers.

“There are solutions to come that we probably haven’t even heard of yet,” Pearson says. “It’s important that we keep working towards big change, because climate change isn’t something we can just slowly chip away at. Future generations will bear the brunt of the choices we make today.”

The desire to be part of something bigger than himself is what led Pearson to EDF.

When he started his career as a lawyer, he knew he didn’t want to do litigation. Instead, he wanted to find an industry where he could make an impact and decided to explore this while working at a firm. For eight years prior to working at EDF, he worked at large firms, including Akin Gump Strauss Hauer & Feld in Austin, Texas, and Cooley in San Diego, California. 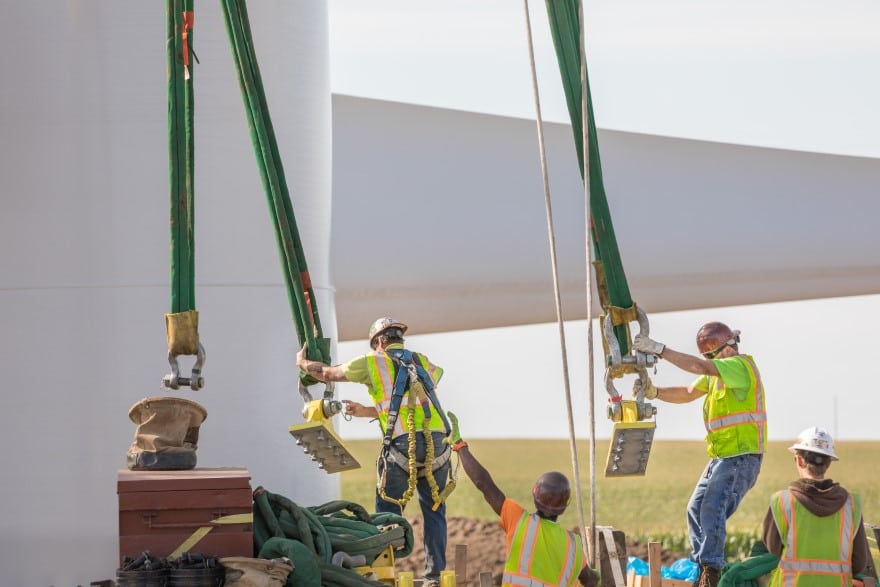 Towards the end of his time at Cooley, Pearson was doing a lot of transactions with biopharmaceutical companies and became interested in working in the industry as an in-house attorney. He wanted to help people, but says he quickly learned how hard it was for drugs to be approved in the industry.

Then he found EDF. He says he’s always been interested in the environment and knew this was a way to combine his legal skills with a larger purpose.

“I’ve always wanted the work I do as a lawyer to be impactful and meaningful,” Pearson says. “I joined this company because climate change is a problem for the global community and I knew this would satisfy my desire to have a tangible impact.” 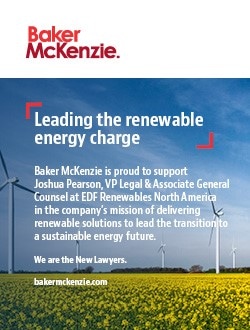 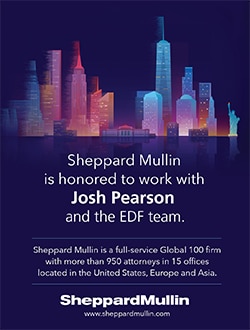 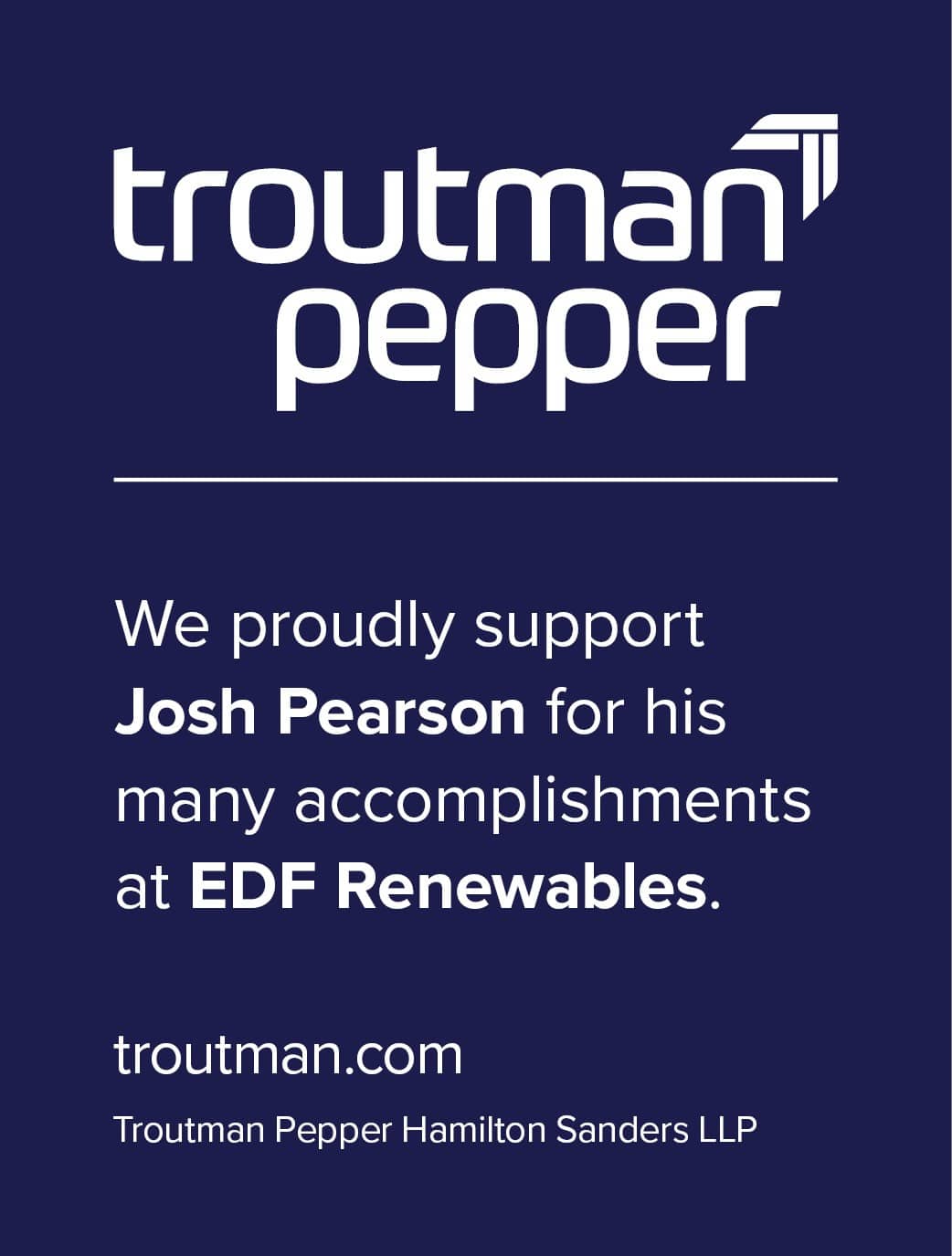