Evening sales at Christie’s in New York City are not to be missed, a highlight of the social calendar where billionaires are ready to raise their paddles and bid on rare and obscure objects—art by DaVinci or Picasso, jewelry, and recently, an artifact from the Jurassic period.

But all that changed in 2020 when the COVID-19 pandemic shut down the city that never sleeps. Christie’s premises in New York were closed from mid-March to early June, effectively ending the luxury live auctions. 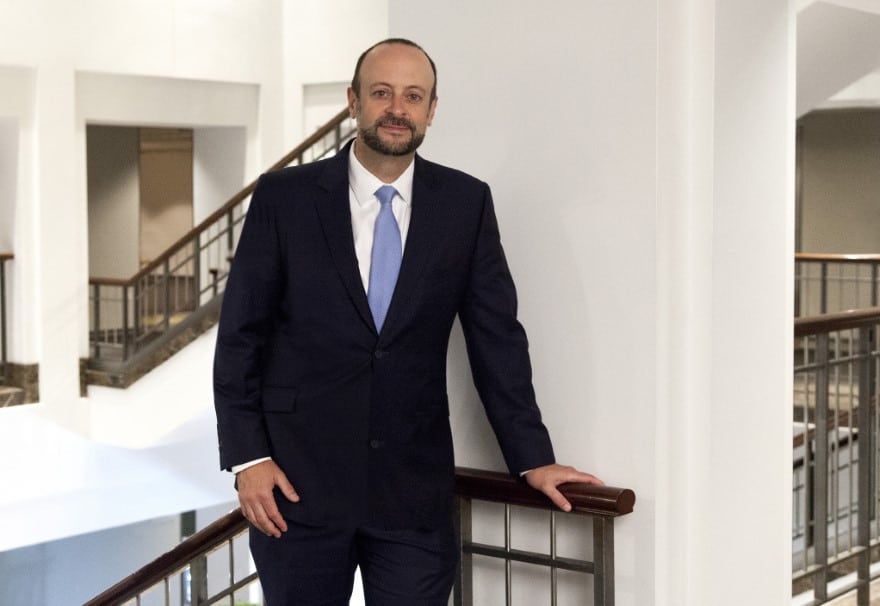 But the pandemic didn’t give Christie’s clientele that luxury. With its doors temporarily closed, the famous auction house quickly went from live to online-only auctions, developing new processes for receiving, photographing, and cataloguing incoming art. Luckily, Pollack adds, the company already had a great deal of property consigned for its spring auctions to work with.

“We had to change business operations on short notice to maximize revenue and figure out mechanisms to conduct sales,” he says. “We’re a unique ultra-luxury business and, like most businesses, never ran into anything like this before.”

As a show of company unity, Christie’s formula for its first post-lockdown auction was a global sale event called ONE held July 10, 2020. Live-streamed, Christie’s connected auctioneers in New York, London, Paris and Hong Kong and sold more than $420 million of art in four hours.

A Christie’s specialist in a Hong Kong auction room, for example, could seamlessly relay a bid to the auctioneer in New York. Bidders from around the world, or their agents, phoned in to Christie’s linked salesrooms to lay millions on the line. 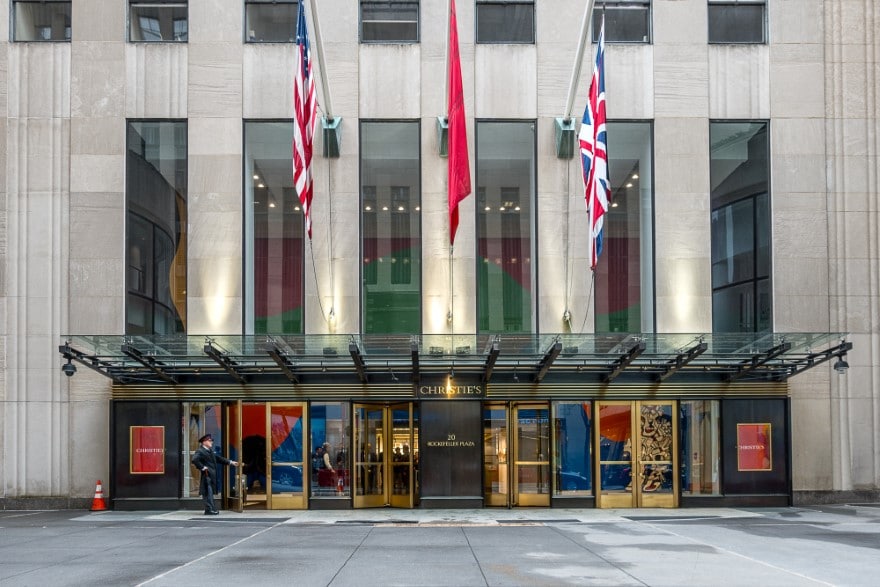 “There was a thirst for commerce. Because our usual May sales in New York had to be pushed back due to the lockdown, collectors were ready—even eager—to buy masterpieces and we did well,” Pollack says.

On the heels of the ONE sale—and to avoid scheduling complications around the U.S. presidential election—Christie’s again broke from its traditional fall auction calendar and split its November New York auctions into one in October and another in early December. The October event didn’t link all four cities, but it was monstrous in what it sold: “Stan,” a 67 million-year-old Tyrannosaurus Rex skeleton from South Dakota for a whopping $31.8 million. 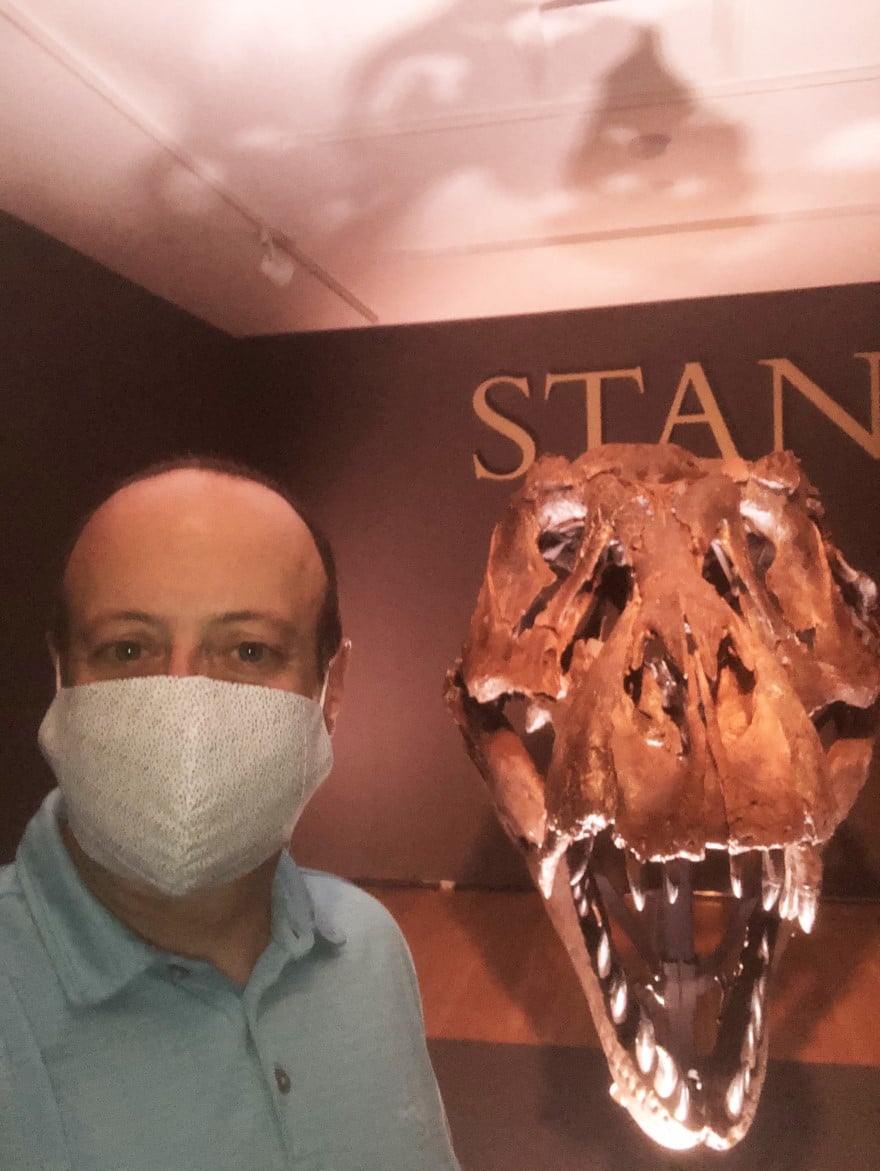 Selling the dinosaur capped 20 months of work for Christie’s legal team in New York, and some details remain under wraps.

What Pollack can share is that Stan was first discovered in The Badlands of South Dakota in 1987. After being excavated, assembled and displayed at a paleontological institute for more than 20 years, the institute’s owners—as the result of a litigation settlement—consigned Stan to sale through Christie’s.

But first, Stan in 2019 was sent to Colorado for a makeover. Christie’s worked with a specialized display firm to re-mount the T-Rex with a customized armature and more modernized positioning, allowing more of the original bones to be added on to the skeleton. The aim was to sell Stan during Christie’s 20th Century Sales week in May of 2020.

The pandemic resulted in further delays, but by late June New York State health guidelines allowed for businesses like Christie’s to host visitors to its galleries again. Stan was set to go on the auction block in October.

“Stan arrived in New York in August in dozens of boxes,” recalls Pollack. “Specialists from Colorado reassembled him in a special gallery where he was photographed for marketing purposes.”

As part of the assembly process Pollack explained the specialists had to custom-build a special mechanism on-site to lift the original hip bones of the 37-foot-long dinosaur onto the mount because the weight of a regular crane would have crumbled the auction house floors. 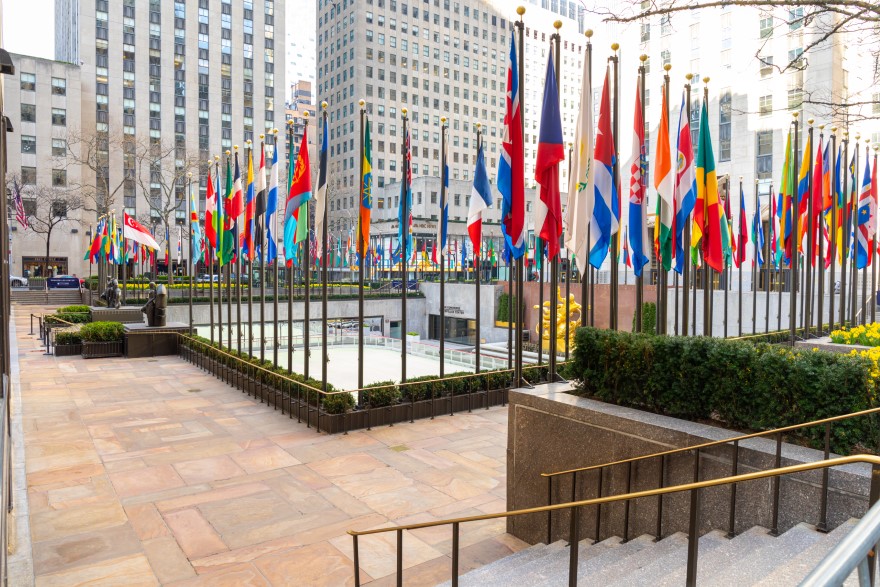 From there, Christie’s received special permission from Rockefeller Center to remove an interior wall in the auction house so pedestrians could see Stan from the street, day or night, without coming into the showroom.

After the auction, the process was repeated to dismantle Stan and ship him to the successful buyer in an undisclosed location. This time the Colorado specialists had to quarantine in New York for 14 days before they could get to work.

“Stan—with all his commercial, operational and marketing complexities—was a different experience from earlier challenges I encountered in the spring,” says Pollack. “But with an unusual artifact, you go the extra mile.”

In the U.S., Christie’s had to find ways to verify condition and assess authenticity of incoming art during lockdown periods when specialists could not readily inspect items firsthand.

In some cases, items were shipped to a third-party location in Delaware to be photographed, allowing Christie’s specialists to analyze high-resolution images. In other cases, artwork remained with the seller when shipping companies couldn’t access a client’s home. That required the Christie’s legal team to draft documents to account for different regulations in each state; it also stipulated Christie’s had the opportunity to inspect artwork before it was transferred to the buyer. 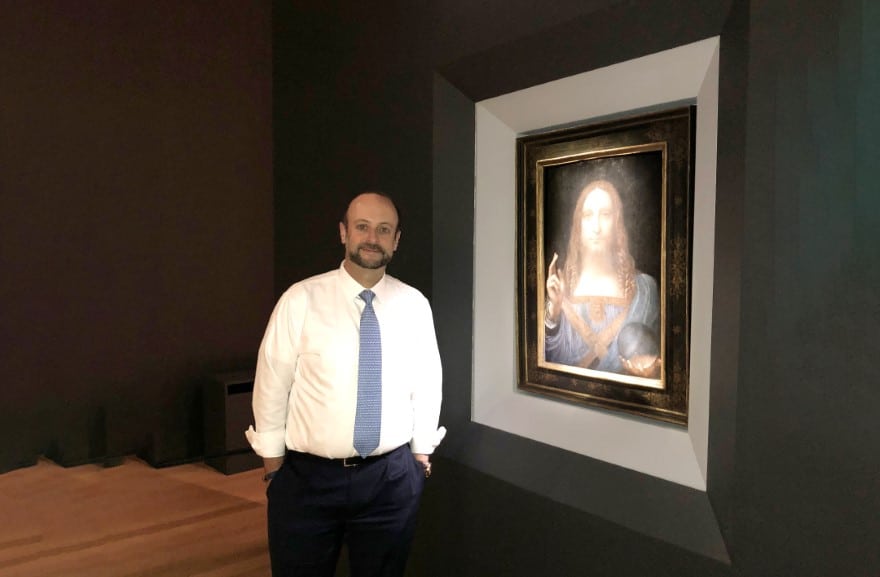 While buyers were unable to review property for authenticity or condition during this time period, if a person bid on a piece, they were bound to buy it with a caveat: no payment was expected until a Christie’s specialist saw and approved each item.

“The strictest regulations were thankfully modified in June, which allowed specialists and the art to make their way back into Manhattan,” says Pollack. “It was a promising development.”

What was lost for Pollack and the team during the shutdown was the sense of community—even things like getting interrupted by a knock on his office door.

“What I missed most was the camaraderie,” says Pollack, who manages a team of seven attorneys. “None of what we achieved was possible without a true team effort. We conducted exemplary business with colleagues domestically and abroad during uncertain times.”

For that, Pollack drew from his prior experiences, that included being an associate in the antitrust and trade regulation department at Skadden, Arps, Slate, Meagher & Flom. Another job at AkzoNobel—where he had numerous roles culminating as general counsel for the Americas—allowed him to oversee legal affairs for a company with $4 billion in sales in the Americas and operations in more than 15 countries. 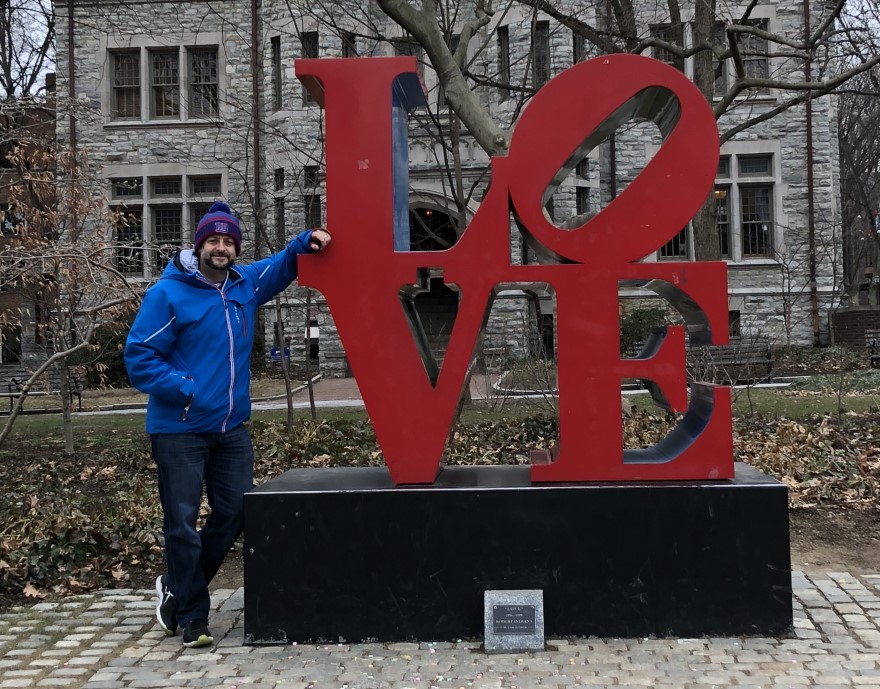 “The essence is knowing how to explain legal risk in a clear, concise and productive manner. You have to know your audience and understand the variables, come what may,” says Pollack. “It boils down to communication, adaptability and perhaps some creative problem solving.”

That certainly held true during the unprecedented coronavirus crisis, that pushed legal operations to the extreme. But as Pollack says, the team was up to the task and made each project, like a rare piece of art, one of a kind. 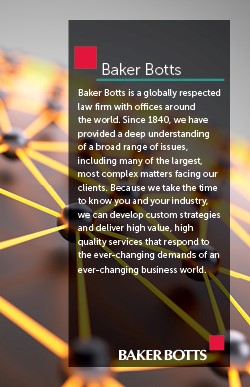 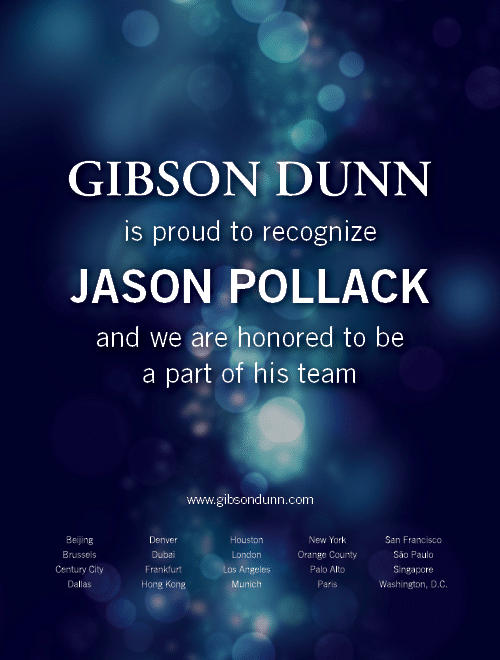 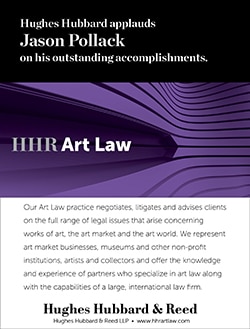