Always an upside to downturn

David A. Hitchens has been through industry downturns before, having joined the legal staff of JLL in the midst of the Great Recession.

By revenue, the Chicago-based JLL is the world’s second largest commercial real estate company, and its properties endured higher vacancies and lower leases as so many industries cut back between 2007 and 2009. But circumstances changed for the better in the early 2010s, with the economy generally healthy and JLL pushing its way not just into the top half Fortune 500. 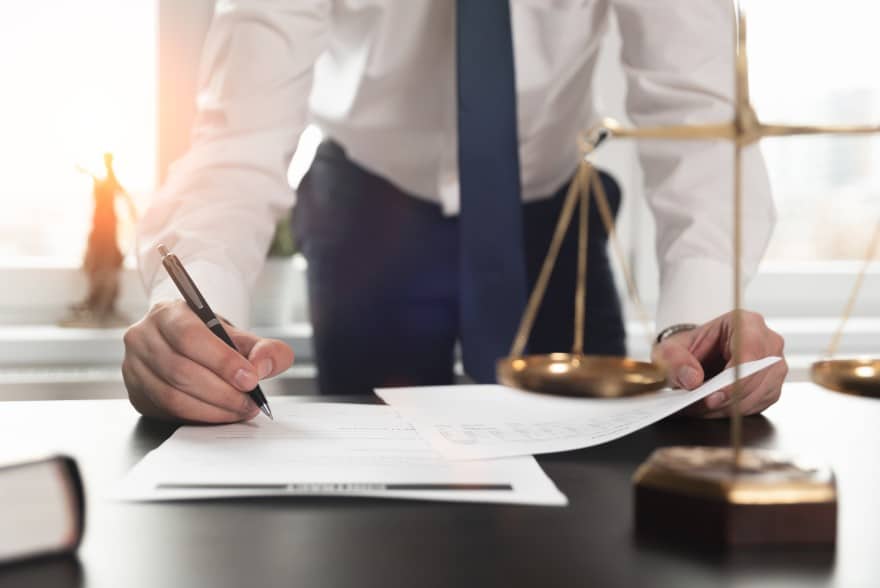 Hitchens weathered those heady times as executive vice president and director of U.S. litigation. He’s since earned a promotion to general counsel for the Americas in late 2019, and was gung-ho about pursuing an ambitious corporate agenda.

“Here we were continuing in an upcycle of commercial real estate, never anticipating that 10 weeks into the new year, the wheels would fall off the economic bus,” the affable Hitchens tells Vanguard in late 2020. “Everything I had on my list went out the window, and we spent the first part of the year dealing with COVID-19 and the rest of the year talking about re-entry and what things would look like afterward.”

In some ways, it meant an even more dramatic pivot than the one the company had to make all those years ago, he says, adding that the company formally known as Jones Lang LaSalle Inc., should again emerge stronger.

Legal in the lead

JLL’s legal team has assumed a leadership role in the company’s response to the pandemic, collaborating nationally with HR and operations teams on safety protocols and arrangements for working remotely. They also fine-tuned the July 2019 purchase of Dallas-based HFF, a boutique commercial real estate firm that better positions JLL to provide capital markets services and expertise to clients. 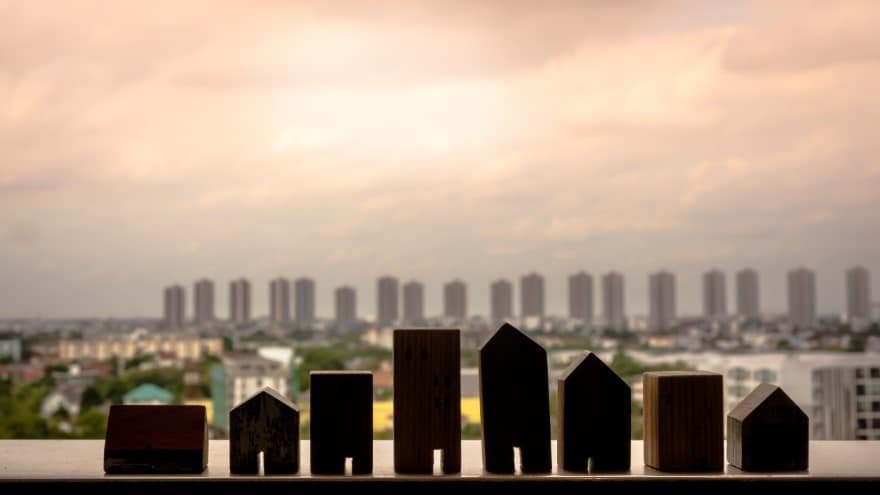 “HFF didn’t have in-house legal, and a lot of what we had to do was just figure out a balance between guidance and direction,” Hitchens explains. “I think they’ve recognized the value the legal and compliance team brings. They’re now our partner.”

Hitchens shares global CEO Christian Ulbrich’s view that JLL is leveraging the most advanced technology to completely reshape the real estate services landscape. As such, Hitchens has been streamlining in-house and outside communications. Requests for proposals for outside counsel are fielded online, thanks to a reverse auction platform in which lawyers bid for services.

Matter management and legal billing has been revamped, and there’s a new document repository system that will make the transactional lawyers lives much easier. With legal ops now grouped in one platform, the firm’s lawyers can focus more on value-add rather than operational. 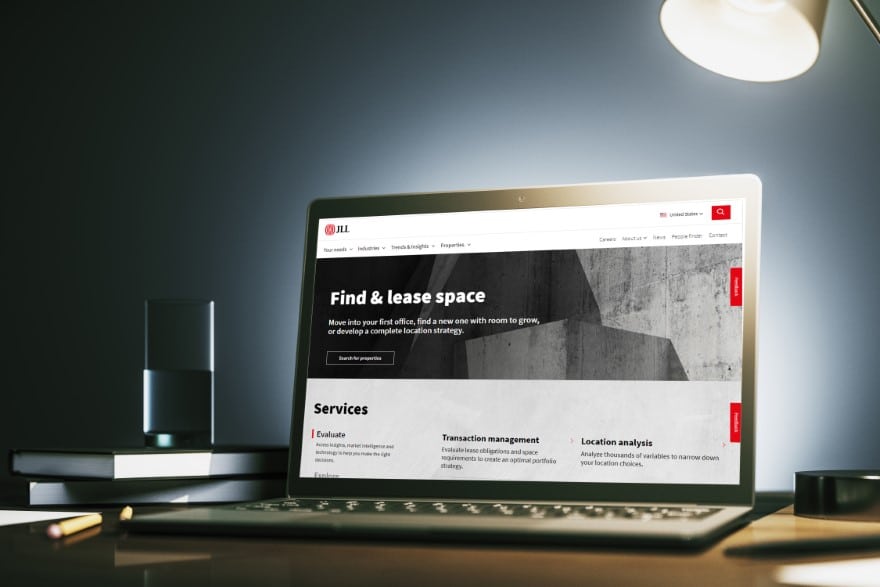 Additionally, all billing now is handled online. And while Hitchens isn’t alone in missing the pre-pandemic office atmosphere, he says that once the JLL workforce adjusted to working in a hybrid model, with some employees working from home while others are on client sites and or one of JLL’s 343 global offices—it’s been basically business as usual.

“Our people are spread out all over the globe, they’re used to Webex or Microsoft Teams,” says Hitchens, whose legal oversight covers the United States, Canada and Latin America. “And when you have something like this pandemic that’s affecting the whole world, it can bring people closer together in some ways. We’ve learned from our colleagues in Asia and Europe, they’ve learned from us and in the long run that’ll be very helpful.”

The commercial real estate business hasn’t stagnated as much as it’s shifted. Hitchens explains that while professional office space has taken a hit, demand remains strong in the industrial world. 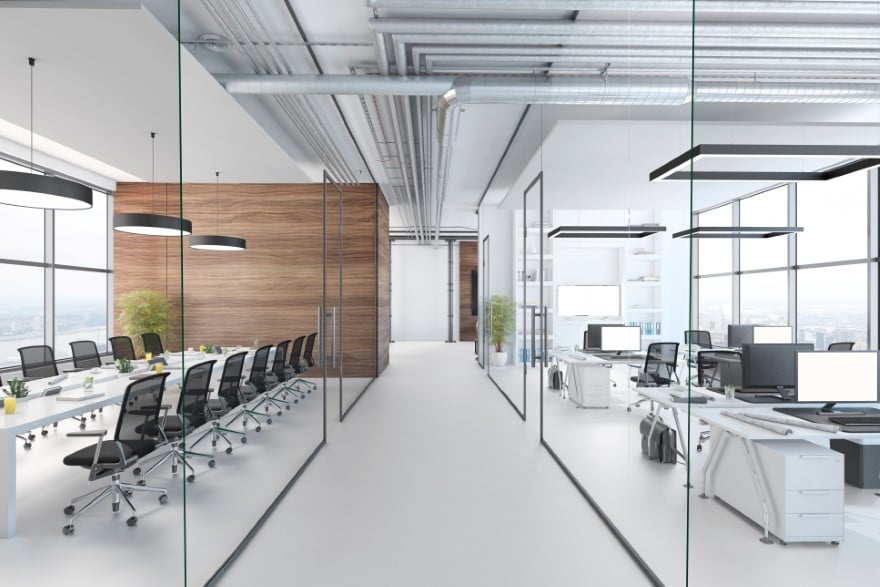 While bricks-and-mortar retailing faces its own challenges, Hitchens notes the industry is getting increasingly creative about attracting foot traffic (even malls aren’t yet obsolete). And he notes an office-bound return is gathering momentum.

“We still feel strongly about the value proposition of working in the office,” Hitchens says. “There are sound business reasons for it: efficiencies, collaboration, just being able to bounce ideas off someone in the hallway.”

But while remote meetings continue, Hitchens finds it fun to learn about his colleagues’ families, with children and pets vying for attention on Zoom or Teams. His own household includes seven children, among them a precocious 3-year-old boy, who has made a videoconference appearance or two.

And an in-house role best befits this 1999 William & Mary Law School graduate who cut his teeth with a couple Philadelphia firms—Montgomery, McCracken, Walker & Rhoads, and Morgan, Lewis & Bockius—before becoming the attorney for labor and employment at Sodexo Inc., in the Washington, D.C., area from 2004-06. 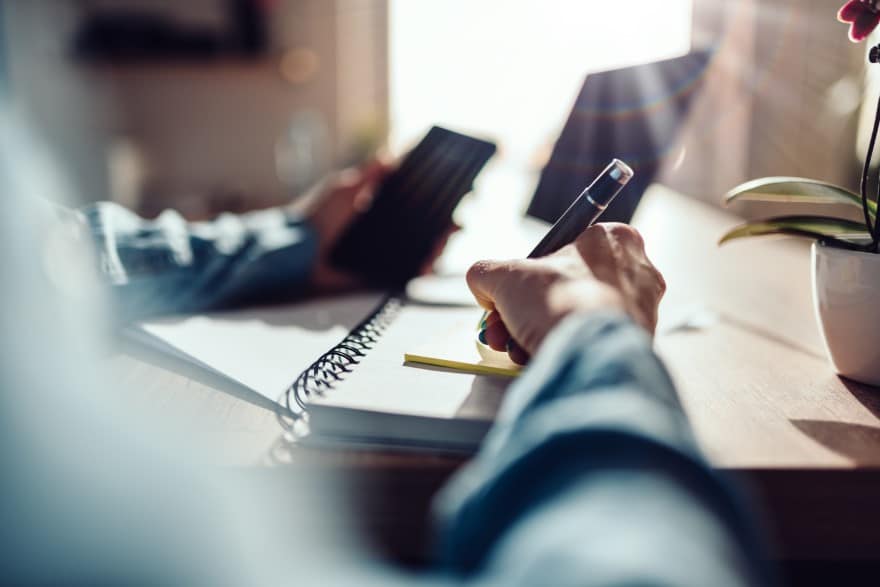 Afterward came almost three years as vice president and HR counsel at LandAmerica Financial Group Inc., in Richmond, Virginia, and then the move to Chicago in late 2008 for the start of his JLL tenure.

Reflecting on the many changes the company has undergone in the past dozen-plus years, Hitchens recalls how during his early days, all the in-house lawyers could meet at a conference table for their weekly meeting. Nowadays auditorium space is needed as the legal department has grown as the company ascends the Fortune 500.

Great Recession or COVID-19 notwithstanding, he expects JLL will keep growing.

“We’re making sure that when technology innovators come to commercial real estate like they came to transportation and lodging, that we are the disrupter,” Hitchens says. “Let’s not get stuck in traditional organizational structures. We have clients that require solutions that extend beyond borders, so we have to be nimble and responsive.” 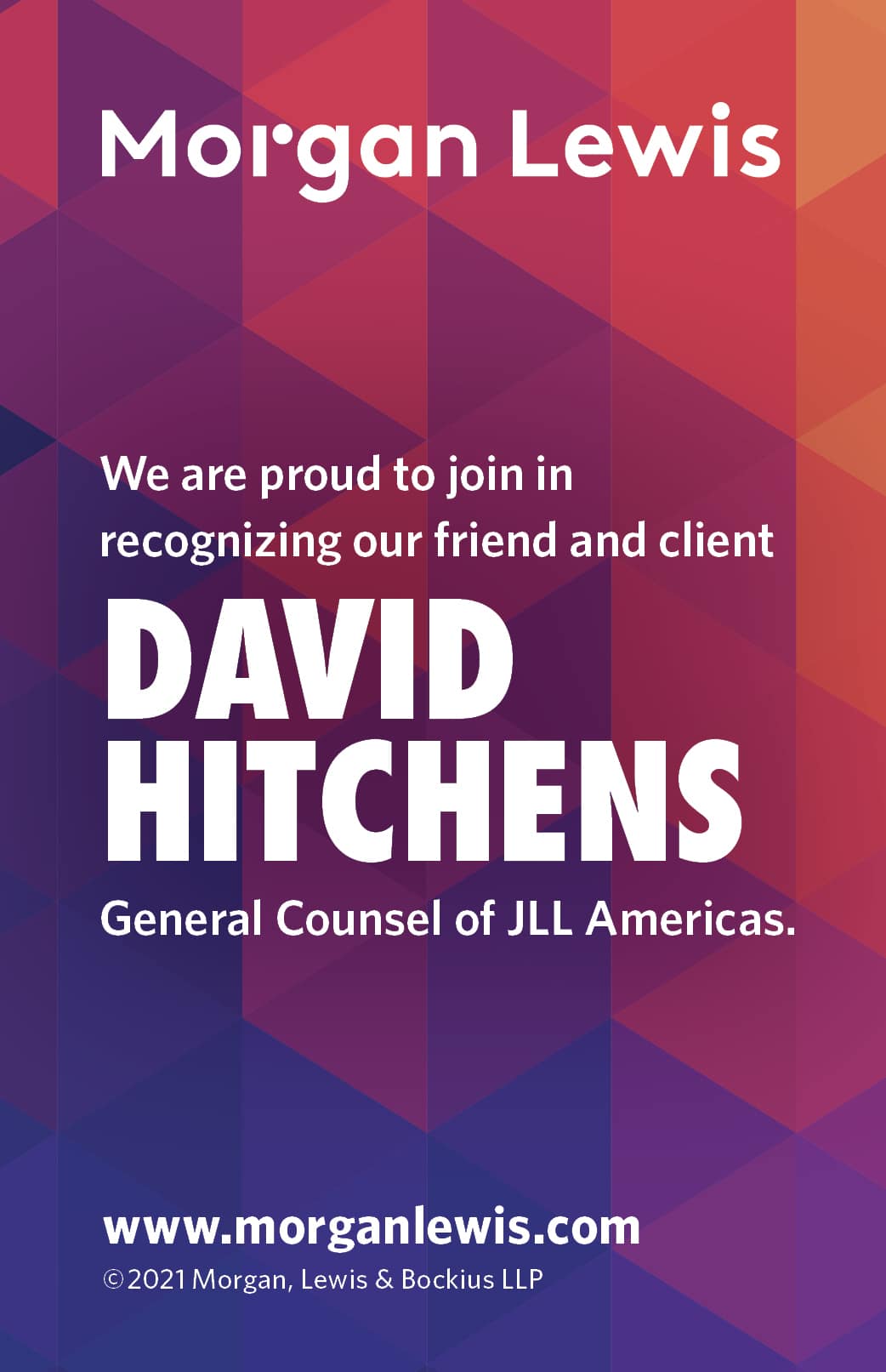