Legal knowledge and aggressive approach are a match for Texas AGC

For 25 years, Match Group has been bringing people together by putting a tech-savvy spin on traditional matchmaking. Starting in 1995 as Match.com (now known as Match), it was a pioneer in online dating services, eventually garnering tens of millions of users worldwide. 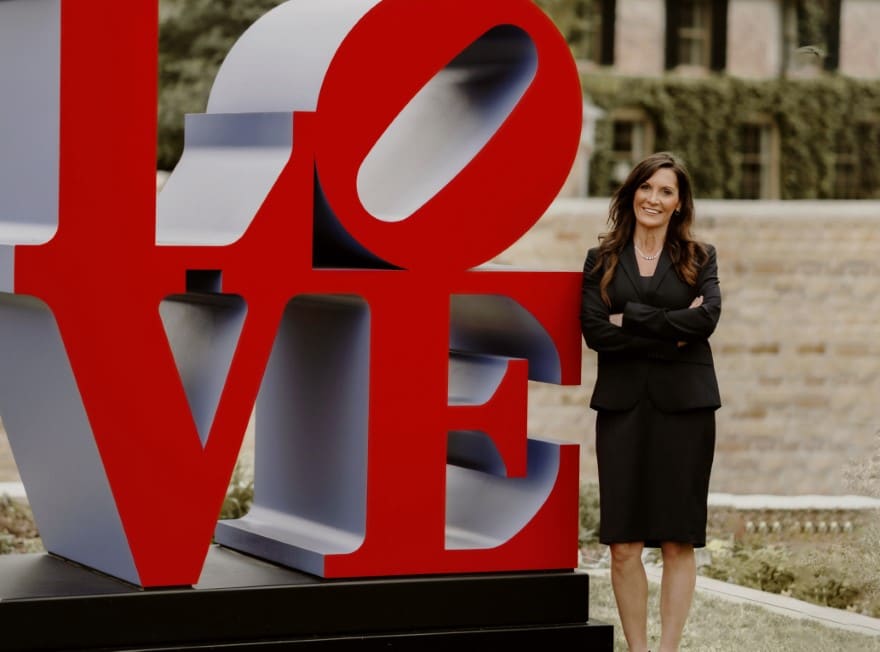 Back then, perhaps 2 percent of relationships began virtually. Now, researchers from Stanford University and the University of New Mexico estimate 39 percent of couples first met online.

Jeanette Teckman often hears from people who credit Match Group sites for their relationships. But as the company’s vice president and associate general counsel in charge of litigation and protecting IP, she and her team also learn of copycats using the IP of the company’s entities while attempting to profit off of Match Group brands’ popularity and likeness.

“We take a different approach in that we’re really involved with litigation and the strategic decisions while looking at it from different angles,” Teckman says. “We don’t settle cases because they’re a nuisance. If we did something wrong, we make it right. If not, we fight.”

Headquartered in Dallas, the Match Group portfolio includes Match, Tinder, Hinge and OkCupid, among others. In recent years, the Tinder app has become a kind of cultural phenomenon—and part of the social lexicon—thanks to the “swipe right” feature used to like someone who catches a user’s eye.

In fact, those two words have been at the heart of litigation Teckman and her team take on, most notably in a case against Bumble, a dating app founded by three former Tinder executives. 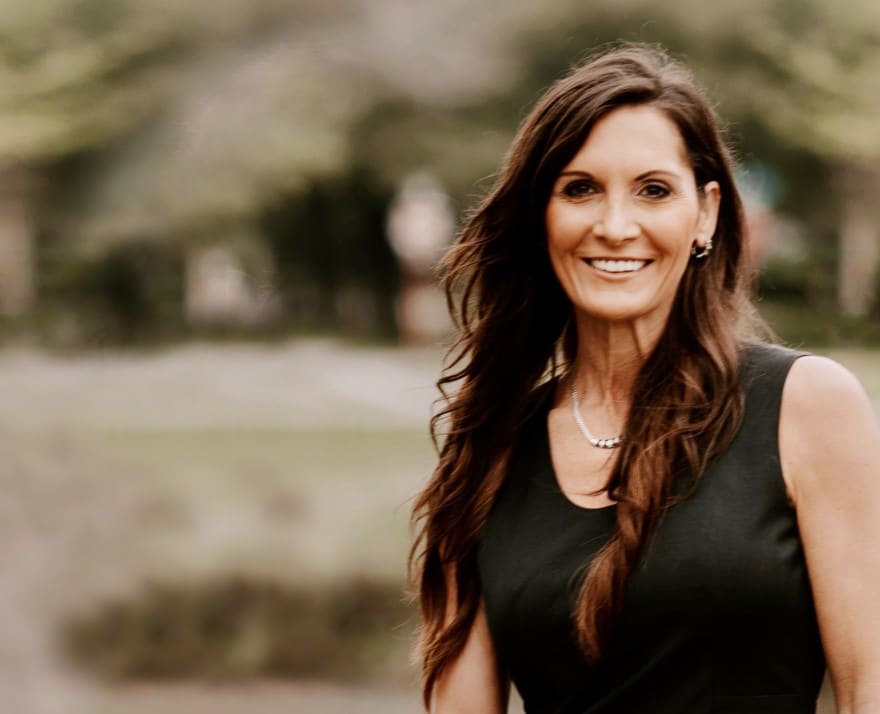 The suits and countersuits began in 2018 when Match Group alleged Bumble’s app infringed on Match’s patents and trademarks. A confidential agreement was reached before the case was scheduled to be heard in August 2020.

The case may be one of the most widely known litigations involving Match Group, but it’s far from the only case being heard around the globe, Teckman says. Trademark and patent infringements occur regularly in the tech industry, and since joining Match Group in 2017, Teckman has managed an array of litigation, including securities and other class actions, as well as employment, consumer and government actions.

She and the company take an aggressive stance not only in protecting IP, but in defending against patent trolls who try to file frivolous suits against Match Group entities. On occasion, she and her team need to prevent bad actors from accessing company platforms by seeking injunctions to enforce bans against them.

Though some other areas are not specifically their responsibilities, Teckman and her team also weigh in on safety and privacy protection because litigation, security and privacy areas do interrelate and require thoughtful analysis in order to protect all three interests, she says. 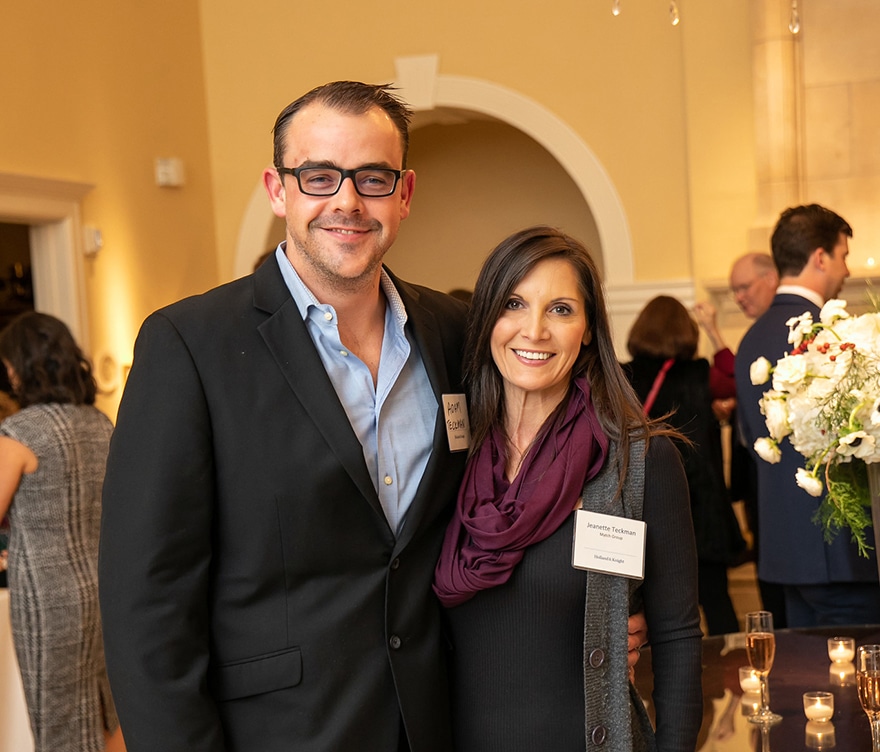 One of Teckman’s strategies is continued research—she’s constantly monitoring the legal landscape to keep apprised of new laws or new court decisions. That, and knowing the facts of her case and constantly reevaluating case strategy, are the key to winning, she says.

While it may not be second nature for her to let go of the reins, Teckman says allowing her attorneys leeway is crucial to their success, as well as the company’s.

“I look for people who I can trust to give a project or case and let them run with it,” she says. “I need to trust them to do good work and to be timely and responsive. The same is true with outside counsel; I need to remain apprised and never be surprised.”

In the heart of Texas

An informed and aggressive approach to protecting trademarks and intellectual property has made a good match for Teckman’s skills—and so has working in Texas.

Born and raised in the Dallas-Fort Worth metroplex area, Teckman has stayed in Texas for most of her life. She earned a bachelor’s in business administration from the University of Texas at Austin.

But litigation and north Texas lured her back two years later, as Teckman returned to the firm of Gardere Wynne Sewell, where she spent the majority of her career and eventually became a partner. 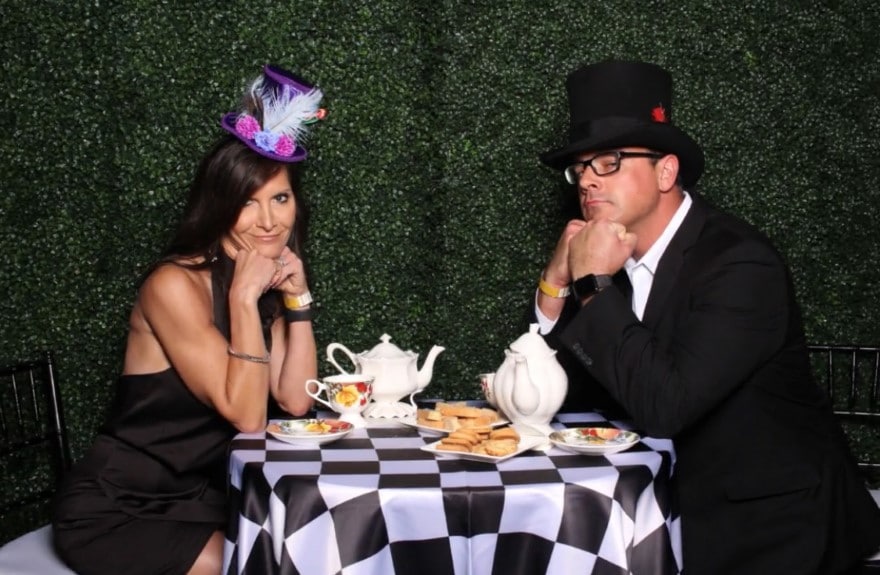 While New York winters may not have been to her liking, in-house work very much was. In 2013, Teckman became the vice president and senior counsel of operations for TRT Holdings, owner of companies including Omni Hotels, Gold’s Gym and Bob’s Steak & Chop House. In 2017 she joined Match Group.

Despite her love of the Lone Star State, Teckman is more than happy to travel for marathons, having run them in New Orleans, Boston and New York, among other cities. When she’s not on the run to be on the run, she starts her days before dawn by teaching intensive fitness bootcamps.

“I hear the alarm and I jump out and go do the workout,” Teckman says. “It’s a habit for me. I like doing it in the morning because there’s always something that comes up at night or someone who can entice you to do something instead of working out.”

Married and the mother of a 3-year-old daughter, Teckman says she feels like a kid again when she gets to play with her, and notes that she and her husband share a passion for cooking. Passions for fitness and cooking are never eclipsed by her passion for her career, though.

“I do throw myself into my work and get passionate about it,” Teckman says. “I like to push and make sure I get as much as I can out of outside counsel. Any time you care deeply about your company, its products and services, and your coworkers, it makes you highly motivated in fighting for your company. I’m lucky to be blessed with that.” 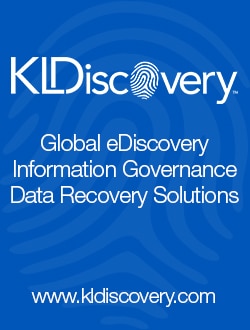