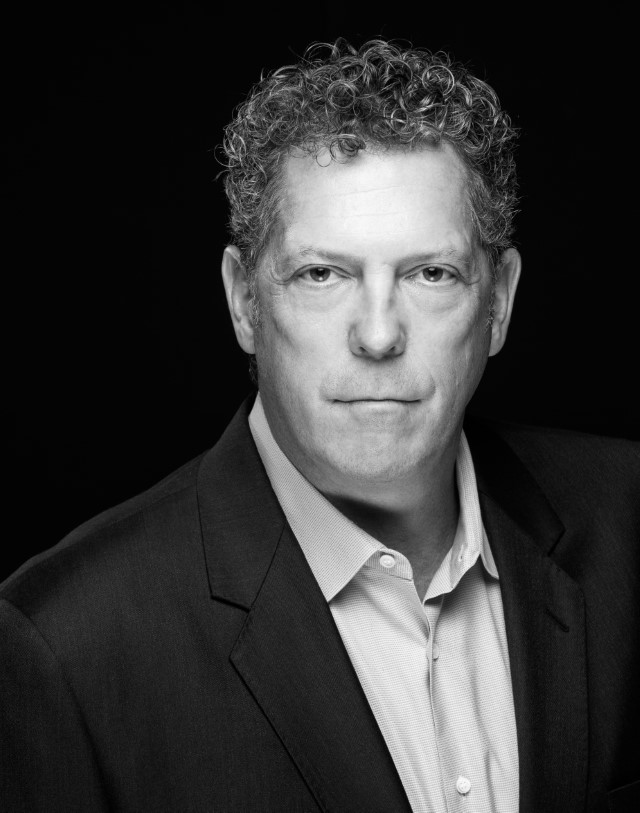 In a normal year, Jerry Joondeph would accumulate around 100,000 miles of air travel. He’d visit places around the U.S., Europe and Asia—not uncommon for a top executive at an aviation company.

But the COVID-19 pandemic shut down most of his regular travel, forcing Joondeph to pivot in his roles as chief administrative officer and general counsel for XOJET Aviation, and president and managing director of GMJ Air Shuttle LLC.

“The aviation industry has suffered these last several months, and we’ve seen a shift in the consumption of aviation products,” he says. “Recognizing the opportunity presented by this shift has allowed us to survive through these difficult times.”

Aside from handling all legal matters for XOJET, Joondeph focuses a considerable portion of his energies on managing the company’s air shuttle business, GMJ Air Shuttle.

GMJ operates the largest corporate air shuttle business in North America on behalf of a Fortune 100 company, connecting the client’s corporate campuses in the western half of the U.S. through scheduled air shuttle service via Embraer 145 regional jets. Prior to the pandemic, GMJ was operating about 100 flights per week and transporting more than 220,000 passengers annually. With passenger traffic halted as a safety measure, GMJ pivoted its operations and now flies cargo seven days a week.

“Over the last nine years, we’ve developed a collaborative relationship with our client so that during an event like a pandemic, we were able to instantly shift to provide them an essential service,” Joondeph says. “That enabled our client to stay on the front line of the fight against COVID. This trust helped us extend our relationship another five years.”

The cargo service is scheduled to continue until it’s safe to resume passenger service, Joondeph says. The aircraft are leased by the client and managed by GMJ, and because of their fixed cost, once passenger service stopped, Joondeph and his team needed to find another use for them.

“After negotiating the contract for the management of aircraft supporting, and the day-to-day operations of the shuttle service in 2012, it was a natural transition for me to assume overseeing the business affairs for GMJ the following year,” he explains. “Our recent effort to repurpose the shuttle service to support our client’s cargo demands was an important shift for us, at a time when so many companies in the aviation industry are really struggling because of the lack of demand for passenger service.”

“Shifting to cargo operations has allowed the company to maintain full staffing and operations, while at the same time, providing everyone valuable experience in how to offer a broader array of air services,” he adds.

As a legal team of one, Joondeph oversees myriad responsibilities for both companies, from contract negotiations and management to regulatory compliance and corporate governance.

This year alone, in addition to the negotiation and renewal of the air shuttle service contract, he’s been responsible for documenting the launch of XOJET Aviation’s aircraft management services and the financing of various additions to its fleet. 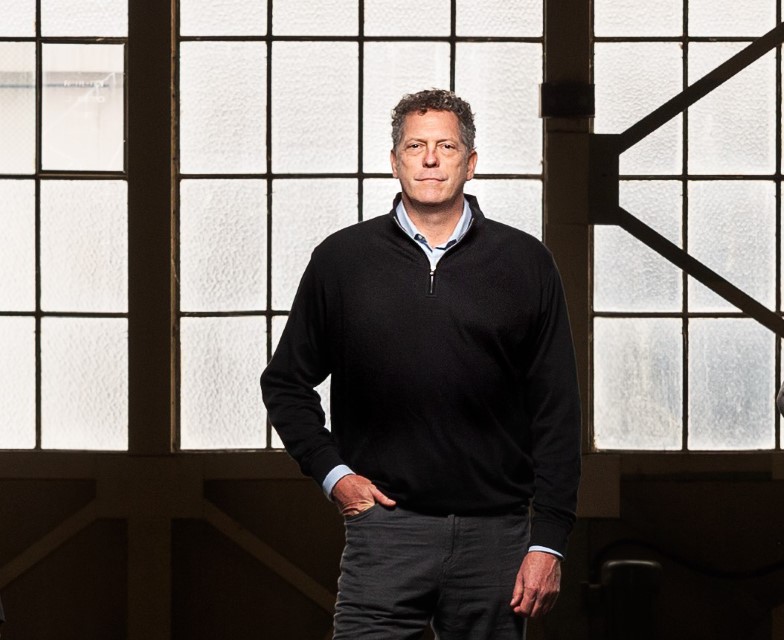 He also supported the acquisition of a new subsidiary, Red Wing Aeroplane LLC. In addition, Joondeph and the XOJET executive team successfully applied for financial aid under the CARES Act, which was received and deployed effectively to maintain full staffing and operations over the course of the pandemic.

“I have been fortunate to have a great team of executives around me who understand the interaction between the business and legal issues and are quick to bring me in to assist,” he says. “This type of collaboration allows us to put the client first on the commercial side and to develop collaborative relationships with all of our vendors, suppliers and partners.”

Soaring through his career

Joondeph says he always had dreams of becoming a business lawyer, so when he was studying accounting and finance at Miami University it was with an eye toward combining his business skill set with a legal education. He got his graduate degrees at Ohio State University and focused on banking, finance, securities and corporate law at Ohio State’s Moritz College of Law and Fisher School of Business.

“I grew up in Ohio, went to school in Ohio and started my career in Ohio, and while at heart, I am a Buckeye, I always saw my career globally,” Joondeph says. “Squire Sanders was expanding internationally throughout my time there, and when the opportunity came for me to move overseas and pursue an international corporate practice, I jumped at the chance.” 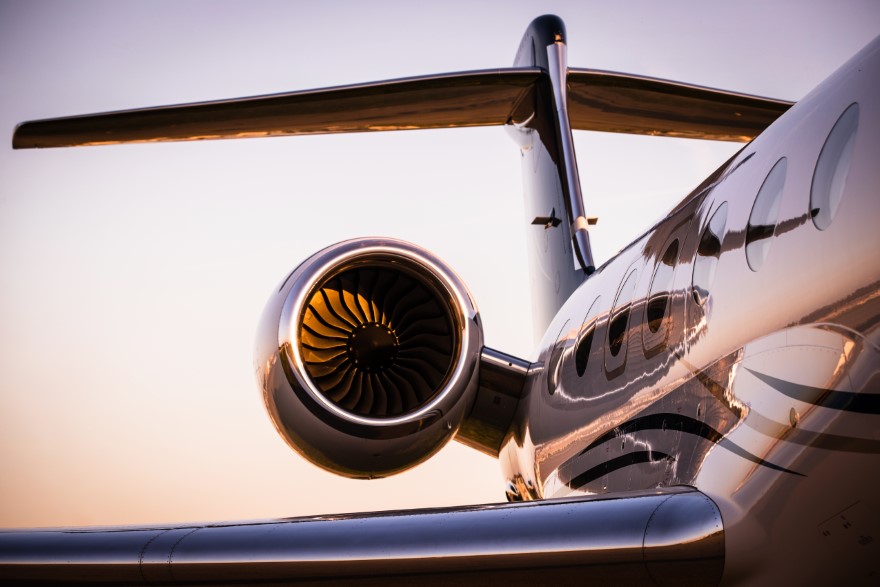 He spent 16 years at Squire Sanders with stints in the firm’s Taipei, Hong Kong and London offices. In 2000, after becoming a partner with the firm, Joondeph relocated to Silicon Valley and spent six years there developing an international venture capital practice. However, he always envisioned becoming more involved in the business side of things—as a partner to his clients and their businesses.

Joondeph hadn’t planned on being an in-house attorney, but when the opportunity presented itself, he took it and became the chief administrative officer and general counsel for ThinkEquity in 2006. In 2008, he took the same position at XOJET and hasn’t looked back. 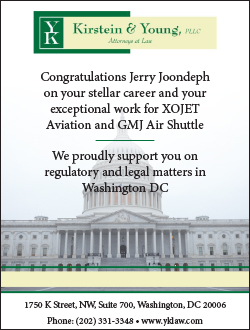