Extending her wings for specialist in private aviation

The private aviation industry has soared for most of COVID-19, many adventurers opting for the convenience and cleanliness of privately owned or chartered jets rather than the delays and discomforts of commercial flights. Signature Aviation thinks the trend will continue, and it’s well positioned to take advantage; the now U.S.-based multinational had focused on becoming a specialty operation even pre-pandemic.

Still known as BBA Aviation in late 2019, it rebranded after spinning off its Ontic division that manufactured legacy aircraft parts to CVC Capital Partners. It also divested other divisions and what remains was purchased by three private equity firms. Now, Signature Aviation concentrates on being an FBO—fixed-based operator—for private flights at hundreds of airports worldwide. A leaner and meaner operation, it’s counted upon for such services as ground handling, passenger and pilot amenities, technical support, hangar rental and fueling. 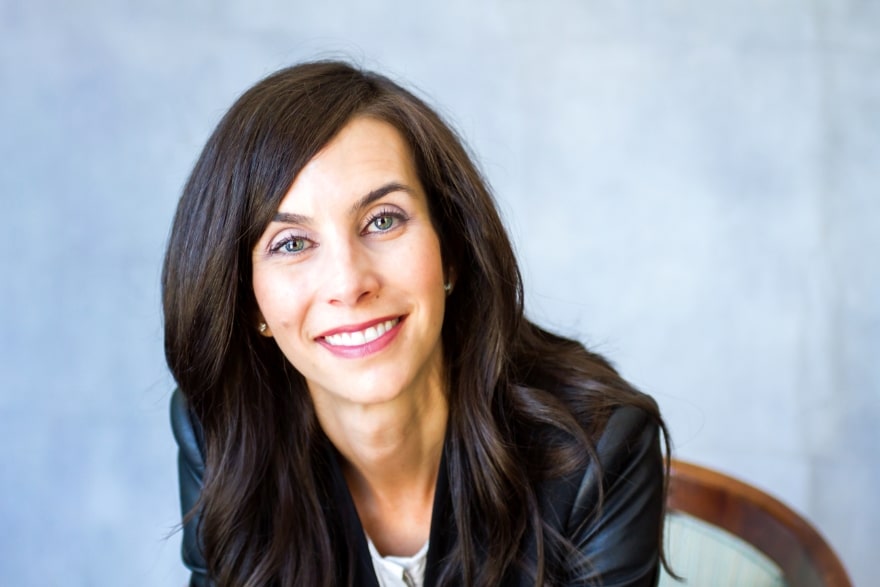 Garton having overseen the many transactions that resulted in the new company structure, she says her organization always looks to improve operations.

A personable woman who early in her career had made her mark as an aviation lawyer, Garton became head of legal in August 2018, fresh from a three-and-a-half-year stint at another Dallas-Fort Worth industry heavyweight, Lockheed Martin Aeronautics. At the time, BBA Aviation was a publicly traded and much more diversified corporation, with ownership in many aerospace-related companies.

The commitment to scaling down underway, Garton was among those expediting the process. She and her team of 12 lawyers and paralegals helped the company sell most of its divisions so it could concentrate on the growth of the FBO business. These being complex divestures in a very regulated industry, the company’s involvement didn’t always end once a deal was sealed.

“I was leading negotiation of the sale and purchase agreements on the legal side and then entrusted with supporting activities surrounding the transition of the business once we sold a company,” she explains. “It was quite the complicated process and a lot of work for the legal and commercial teams. And, of course, we worked closely with outside counsel and other advisors.” 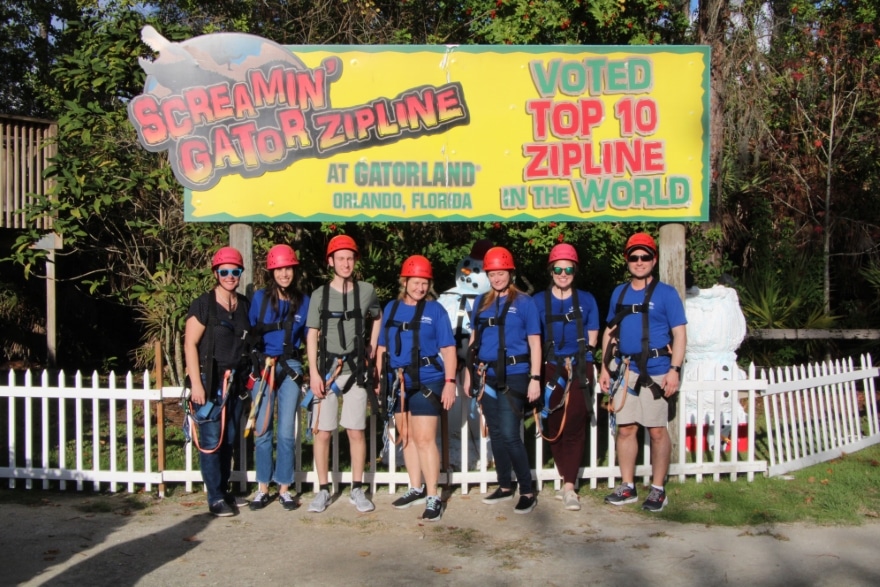 Ontic and Global Engine Services were the biggest spinoffs, the latter an engine repair and overhaul specialist now owned by the Carlyle Group’s StandardAero. In both cases, for some time afterward, the new entity of Signature Aviation continued providing accounting, infotech, human resources and other support to satisfy legacy commitments.

The 48-acre leasehold includes a luxury FBO terminal, a 12,000-gallon self-serve aviation fuel pump, a new de-icing facility and 10 hangars with another two planned for late 2022. This airport’s clientele including a who’s who of celebrity and high-rolling regulars at Colorado’s ski country, Garton believes it’s a shrewd investment.

“We do have some high-profile customers,” she says. “Sports teams, rock bands, Hollywood stars, heads of state, Fortune executives—they all use our FBOs.”

The company has a growing workforce of around 6,000 dispersed in the United States, Canada, Caribbean, Latin America, Europe, Africa and Asia. It takes a certain personality to work around aircraft or just in an airport, Garton noting the pressures of perfection in the hangar and the art of satisfying discerning customers.

Somehow Garton’s met the criteria, though as a Columbia University School of Law student, class of 2006, she didn’t envision the aviation industry as her employer. She was drawn to international business, however, the University of Virginia undergrad having majored in commerce and spending a year at the University of Salamanca in Spain.

She honed her skills for a little over four years in private law, first with Dewey Ballantine in New York City and then with Hogan Lovells in Washington, D.C., which literally gave liftoff to her career. The firm’s clientele included the United Arabs Emirates’ sovereign wealth fund and the Mubadala Development Company; and Garton was sent to Abu Dhabi in 2010 to draft contracts for one of Mubadala’s aerospace investments. 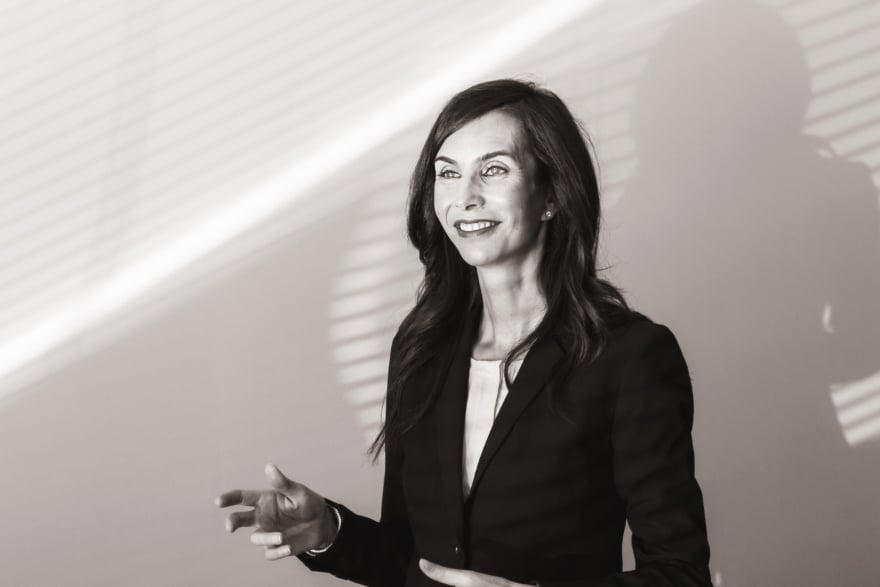 What was supposed to be six months on the Arabian Peninsula turned into nearly five years, she becoming general counsel of STRATA Manufacturing, a startup aircraft company with Airbus and Boeing amongst its partners.

“What an experience,” she says. “I saw STRATA grow from a PowerPoint presentation into a company that manufactured sophisticated composite plane parts with its 600 employees. I was also fortunate to serve as secretary of the board where I learned a great deal about corporate governance.”

That prepped Garton for her next position with Lockheed and a move to Texas with her husband and Dubai-born toddler daughter and son. She spent three-and-a-half years with the company, ascending to director and associate general counsel for global transactions and compliance before moving to BBA Aviation in 2018.

“As we move into a new phase, our strategy is to focus on growth, customer service and operational efficiency,” she says. “More generally, the legal team is focused on ways we can better serve our internal clients across the departments. We have created a new legal intranet page for all templates, FAQs, a feedback tool and links to helpful things like policies and our legal request system.”

She’s undertaken other responsibilities, such as being executive sponsor for diversity, equity and inclusion. Those initiatives also come naturally to her, born to a Spanish mother and Puerto Rican father who worked for the U.S. Agency for International Development. That meant much moving during Garton’s upbringing, and while it could be stressful, she’s long since been grateful for the cultural awareness it inspired.

“The more diverse team you have, the better you’re able to come up with solutions for new problems,” Garton says. “The business world is always changing.” 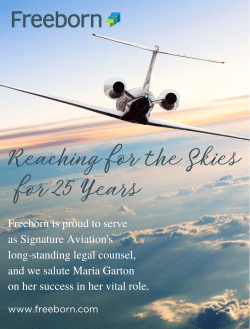