While it’s common for a general counsel to wear legal and business hats, there’s another that Bryan Pechersky sports as he goes about his responsibilities for one of the biggest coal mining companies in the Powder River Basin region of Wyoming and Montana.

It’s the hat for government affairs, a matter weighing heavy on the minds of everyone at Cloud Peak Energy Inc. in Gillette, Wyoming. Despite the Trump administration’s dramatic shift in energy policies, these are still uncertain times for the U.S. coal industry, Pechersky emphasizes, adding that an item in the federal tax code, 45Q, could boost national energy policy, while solving the challenge of what to do with carbon emissions from fossil-fuel power plants and industrial and manufacturing facilities. 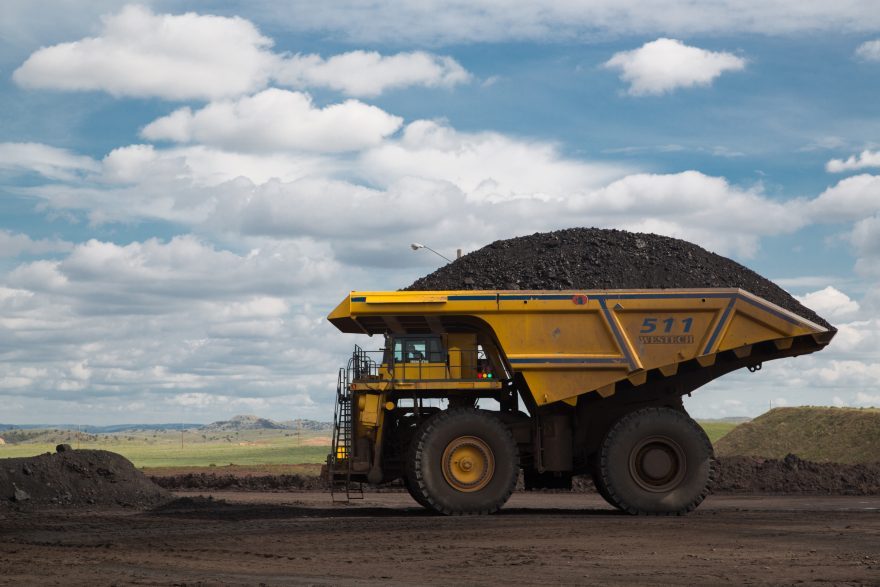 45Q provides tax incentives for industry to view carbon as an investment that Pechersky says is equally pro-environment and pro-business. Properly structured, he says 45Q could allow CO2 emissions to be safely returned to the earth, used for enhanced oil recovery or converted into a host of carbon-based products. Until recently, he says, those incentives were too small and too limited to push carbon capture technology across the line.

However, in February, a bipartisan effort led to significant changes to 45Q, which could help generate the needed private industry investments to ultimately commercialize carbon capture technology on a wide scale. Even with the polarized political landscape in D.C., this legislation gained strong bipartisan support and that says a lot about its merit, Pechersky says.

Fossil fuel industry critics might call 45Q a corporate subsidy and setback to greener efforts to combat climate change, but Pechersky is quick with an opposing argument.

“The prior administration, with the support of certain activist groups and billionaire donors, created a false, harmful narrative that society has to choose between our planet and providing for our people, and that fossil fuels can’t be part of the future. 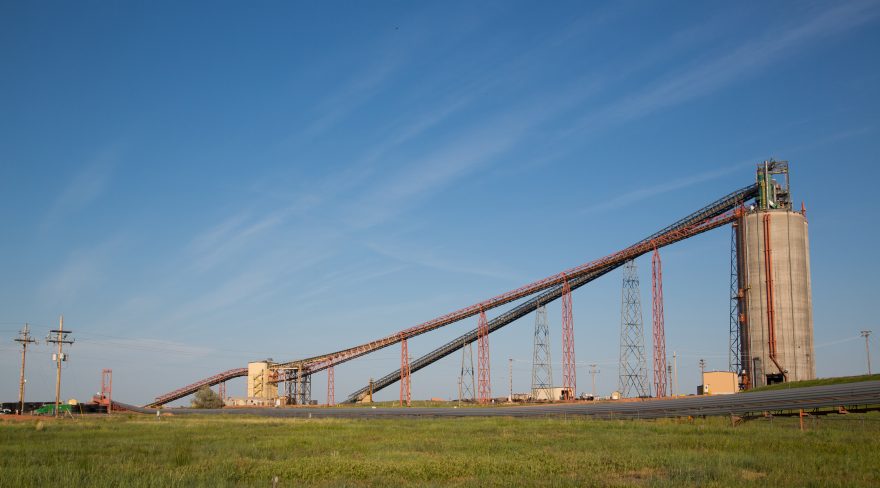 “They pushed for billions and billions of taxpayer subsidies for intermittent solar and wind power, while trying to regulate fossil fuels out of existence.”

Yet these massive wind and solar farms, although part of a balanced energy solution, are far from a panacea, Pechersky says. In addition to their ongoing costs, such facilities change landscape, can have negative consequences on wildlife, and require heavy industrial activities not only for the raw materials, but also to construct, transport, install and maintain.

“And we all know the sun doesn’t always shine, the wind doesn’t always blow and we can’t bottle up grid scale electricity in a battery for months at a time to ensure it’s there when we need it,” the personable Pechersky tells Vanguard from his office outside of Denver.

“The truth is we all want a clean environment, good jobs to support our families and strong economies to create opportunities and allow our ever increasing global population to enjoy the benefits of a modern lifestyle. We need safe, reliable and affordable power to make that happen, and that requires responsible use of all of our resources.”

The clouds hovering over coal mining have thinned somewhat, Pechersky says, crediting the new White House with reversing Obama-era executive policies that targeted the industry from multiple angles, among them leasing, royalty rates and the very use of the combustible carbon-based resource itself.

He believes that Hillary Clinton’s much-quoted line—“We’re going to put a lot of coal miners and coal companies out of business”—helped doom her campaign while giving the coal industry a temporary reprieve from Obama-era regulatory onslaught. 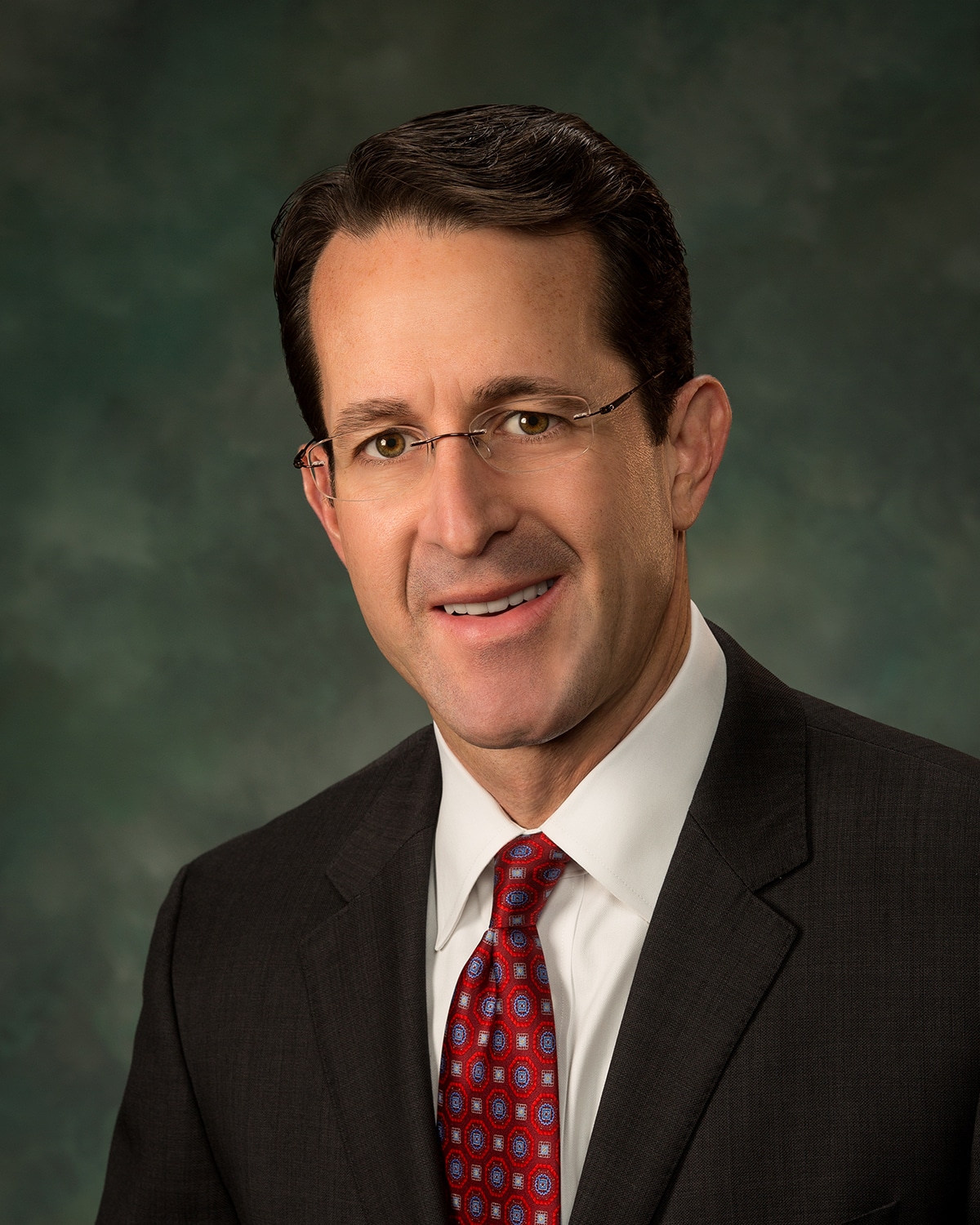 “In the U.S., things have clearly improved in the short and perhaps medium terms, but in the long term, you would be hard pressed to find U.S. power generators committing to 30-40 year investments in coal-powered plants,” he says. “The bleeding has stopped, at least for now, but until we see companies putting real money into existing coal plants and planning to build the coal plants of the future in the U.S., our industry still faces an uncertain future. U.S. allies like Japan and South Korea are building modern, state-of-the-art coal plants to power their societies. The U.S. should be doing the same thing.”

In his advocacy role, Pechersky did his share to aid the effort of U.S. Rep. Mike Conaway (R-Texas) and Sen. Heidi Heitkamp (D-N.D.), who fronted the bipartisan support for the recent 45Q expansion. Conaway and Heitkamp found kindred spirits across party lines in the delegations of most mining states, and even some unlikely constituencies lent their support.

That said, opposition was fierce and formidable, as late last year the Clean Water Action campaign promoted an online petition claiming that 45Q expansion would annually lead to nearly 51 million more metric tons of carbon emissions and cost taxpayers up to $2.8 billion.

And, he insists, Cloud Peak Energy has a progressive outlook that often goes unnoticed by those with an unbending agenda. The company has long partnered with the National Carbon Capture Center, which unites the U.S. Department of Energy, major utilities and other industry and academic stakeholders in developing cost-effective strategies for CO2 capture.

The road to Cloud Peak Energy

For Pechersky, Cloud Peak Energy marks a return to an in-house role with an energy company, albeit one interrupted by senior legal positions with the global marketing company Harte Hanks in San Antonio and Blockbuster in Dallas.

In-house legal work had long appealed to him, and after a federal law clerkship for the Southern District of New York and more than seven years with Vinson & Elkins in Dallas and New York, Pechersky found such a role as corporate secretary and deputy general counsel at Unocal Corp. in Southern California from March 2004 to October 2005. Unocal, however, was destined to be acquired by Chevron, leading to a corporate shake-up.

That short stint at Unocal and experience at Blockbuster and Harte Hanks still provided Pechersky with lessons about restructuring industries that made him an attractive candidate for Cloud Peak Energy as its first general counsel in 2010.

The coal industry just might be the most challenging of the industries where he has worked, Pechersky says. Hard as it may be to take a long-term view, he still tries to look 15 or 20 years down the road, making compelling arguments as to why coal is a solution rather than an impediment to a national energy policy.

“Sun, wind, tidal—they might sound appealing on the surface, but if we really want to power a modern society for a growing global population, we still need coal and other fossil fuels. And if we are serious about addressing climate change concerns, we need to develop carbon capture,” says the spry marathon-running 47-year-old father of three.

Pechersky’s yet to hear what he regards as a substantive rebuttal. 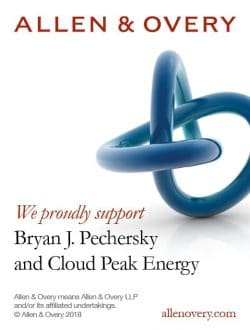 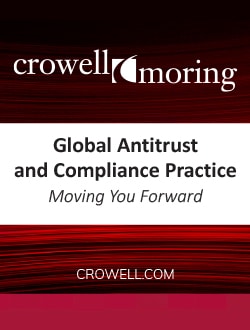 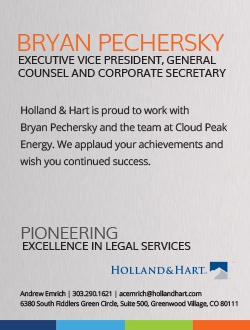 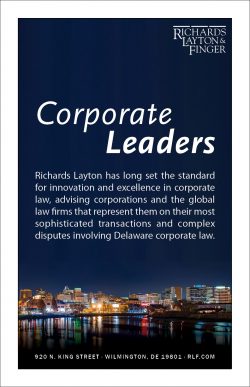 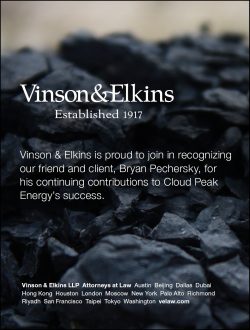