For veteran GC, flexibility is the top commodity

Lawyers have their oft-pure stories about how they discovered the legal field: devouring the works of Oliver Wendell Holmes during summer vacation, perhaps, or writing an essay on the humble heroism of Atticus Finch.

Joe Limone’s story is far grittier, and involves a Massachusetts subway and a cigarette. 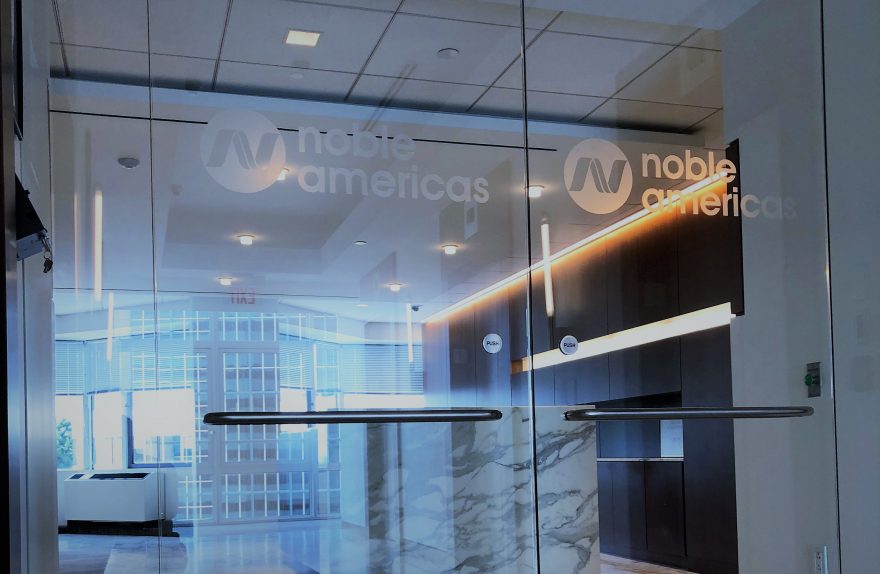 During one of his hundreds of hour-long Green Line rides, between his home in Cambridge and grammar school in Newton, Limone noticed a man smoking (illegally, it should be noted). Implored by angry passengers, the conductor stopped the train and confronted the transgressor. The man refused at first, but after a series of escalating threats, ultimately acquiesced and put out his cigarette.

“Here I was, a naïve 10-year-old, thinking to myself, ‘Here’s someone who wants to do something, and there’s a law that says he can’t. Why is that?’” recalls Limone, general counsel and chief administrative officer for commodity-trading giant Noble Americas Corp. “I decided right then and there I wanted to become a lawyer.”

Nearly 40 years later, Limone is playing out another unconventional story: the orderly wind-down of Noble’s Americas business operations (NAC), a process that began in November 2017 and is “currently about 95 percent done.”

“As with any marathon, it’s the last stretch that’s most challenging,” Limone says. 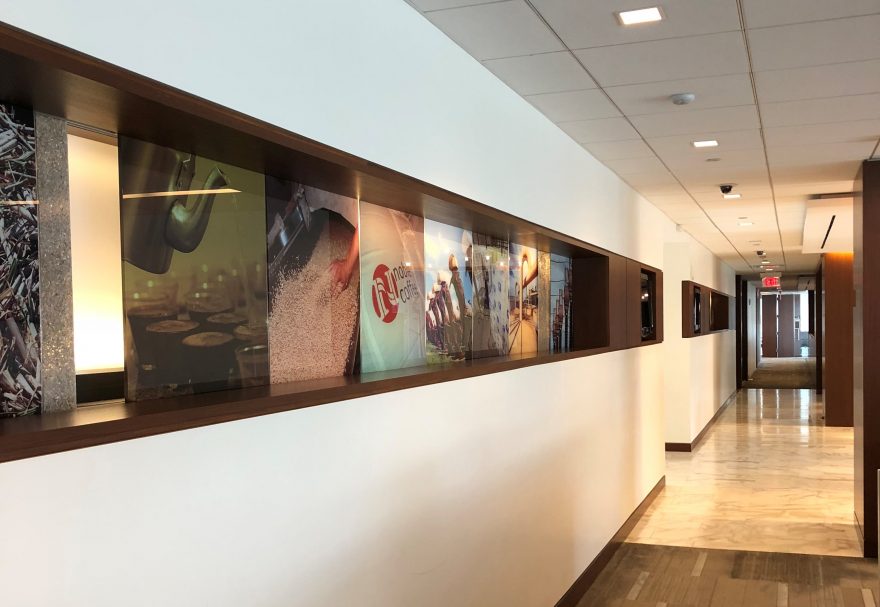 Not that the first legs were any cakewalk. In addition to paying down all loans and bank debts issued to NAC, Limone and the NAC leadership team ensured the timely sale of the subsidiary’s extensive holdings in the energy sector—gas pipelines, energy assets and the like.

More recently, his focus has been on finalizing transition service agreements with the company’s buyers, fine-tuning indemnification clauses and escrow agreements in an effort to secure as much collateral for the parent company as possible.

And yet, for all the piles of filings in front of him, Limone has marshalled equal concern for the people those papers stand to impact.

“When you’re trying to meet these very unique obligations, people get that you can’t tell them everything, but that doesn’t mean you can’t give them context,” Limone says. “During this process, I’ve tried to have a true open-door policy, to give employees and stakeholders as much context and peace of mind as I can.”

Limone expects the wind-down to be completed by early 2020. As for what comes next, he says he’s only beginning to give the question serious thought. Given his dynamic background, however, the resulting path should be a familiar one—a first, considering the circuitous route he took to get here.

The calling might’ve come on the subway, but it was cultivated at Boston College High School, where Limone supplemented his honor roll studies with stints in the Homeric Society and Latin Club. As an undergrad at Boston College, Limone relished his political science studies, completing an internship for the mayor’s office in nearby Malden, Massachusetts.

After graduating in 1987, Limone enrolled at the New England School of Law. During his final year, he participated in the Massachusetts Institute of Technology’s Center for Real Estate, where he developed a keen interest in land use law via a real estate case study that focused on the redevelopment of his parents’ former neighborhood. 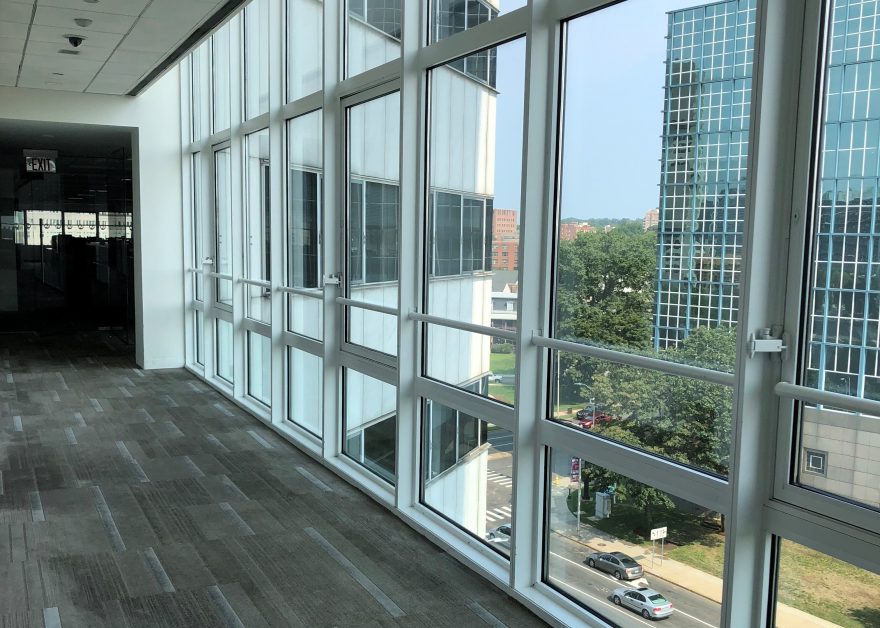 “The more I researched the issues, the more I realized this was a practical way of using a law degree to have a positive impact,” Limone recalls. “But, things seldom go according to plan.”

By 1990, the year Limone earned his J.D., the economic recession had taken a toll on the legal field. With jobs in land use law scarce, Limone tapped into his flexibility skills. He worked a variety of legal jobs, ultimately moving to New York, and heeding the advice of a good friend, decided to try his hand in the world of commodity trading.

In 1998, Limone was named vice president and corporate counsel for Merchant Energy Group of the Americas, where he helped shape the startup’s legal department, in addition to drafting and negotiating countless commodity contracts and agreements.

That experience—of helping to give a fledgling company its wings—would in many ways come to define Limone’s professional trajectory.

“There’s an excitement to startups that you just can’t find anywhere else,” Limone says. “You don’t have time to set your feet; you’re off and running, and it’s not entirely clear you’ll ever stop.”

For years the division thrived, buoyed by a boom in the U.S. natural gas industry. By 2016 however, Noble’s China-based parent company was preparing to redouble its efforts in Asia. As a result, Noble Americas would need to be wound-down. 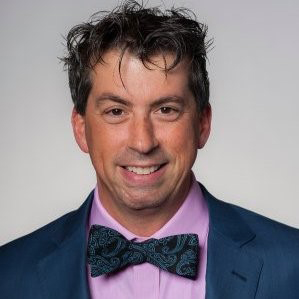 For Limone, the resulting balancing act—between honoring the parent company’s business decisions and being loyal to his longtime colleagues and employees—has become a defining challenge of his career.

“There are thousands of books out there about the importance of building trust, but the single-most important lesson, for me, is that you have to be true to your word,” Limone says. “That builds loyalty, and loyalty is what gets you through the challenging times in life.”

Now, as he begins to eye his next steps, Limone harbors no illusions that the path forward will somehow unfurl at his feet. But like the many twists and turns his career has taken, finding one’s way is all about that first step.

“My philosophy has always been, you have to be flexible; you have to be curious,” Limone says. “If you’re an inherently curious person, it’s a lot easier to move forward and be engaged. So I’m never afraid to say yes to whatever opportunities are put in front of me, because fortune favors the bold.”

Unless, as age and wisdom have taught him, you try smoking on the subway. 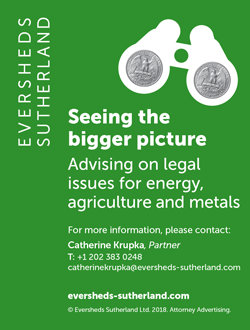 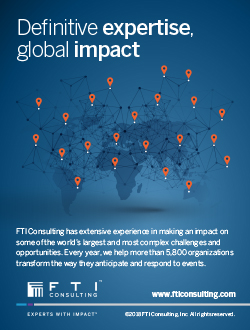 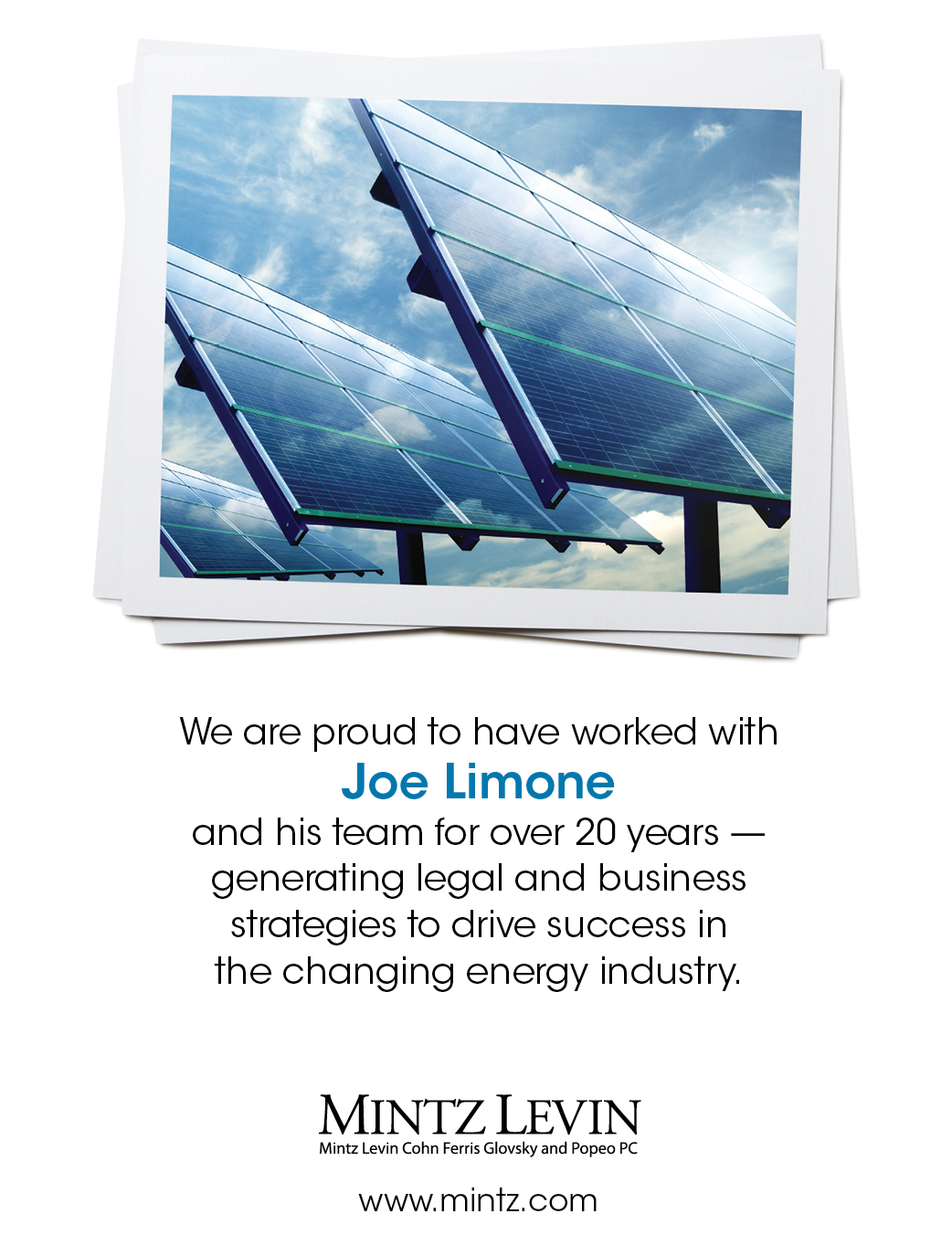 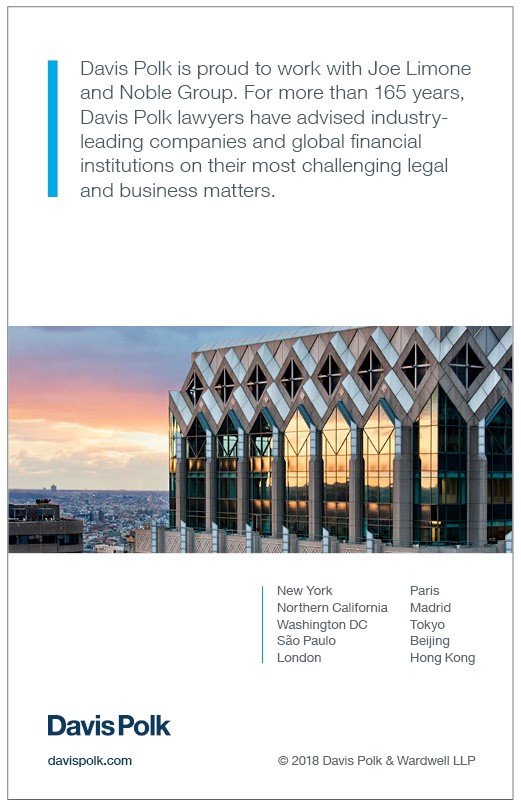 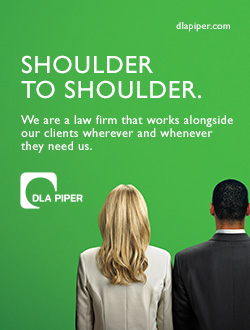