Energized for any task

Got to hang on to that startup mentality, though the company seems to be anything but a newcomer in the very specialized business of contract compression.

So muses Jeremy Osborne about Pegasus Optimization Managers, LLC, which he and former President/CEO Randy Dean co-founded just over four years ago in College Station, Texas. 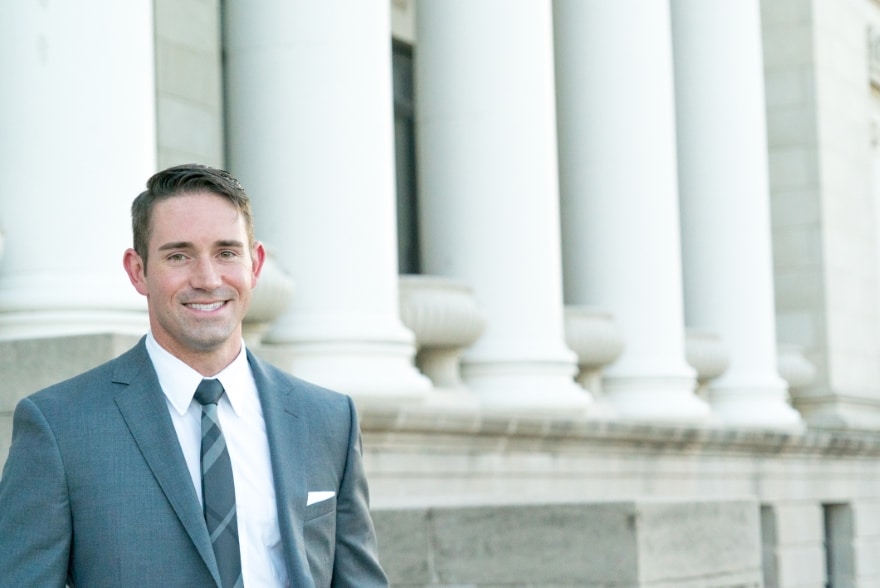 Success mustn’t go anyone’s head, Osborne emphasizes in his roles as chief legal officer and board member. If need be, he’s also the man who stocks the office fridge or lugs the recycling bins curbside. He’ll always look for something to keep him humble and expects the same from the rest of the crew.

“Nobody here is above any job,” Osborne tells Vanguard in September. “Those of us in executive positions view ourselves as resources for the front lines—the technicians, the accounting clerks. Our jobs are to make their jobs easy and worry-free. As long as we’re doing that, we’re doing a great job and so are they.”

Upside to down time

It took that kind of teamwork as well as a lot of optimism to launch Pegasus, Osborne goes on to say, the mid-2010s being a down time for energy explorers and their subcontractors.

Just 33 at the time, he already had in-house experience with a couple of energy industry servicers overseen by Dean, a man whose daughters Monica and Erica had been classmates of Osborne’s at Texas A&M University. 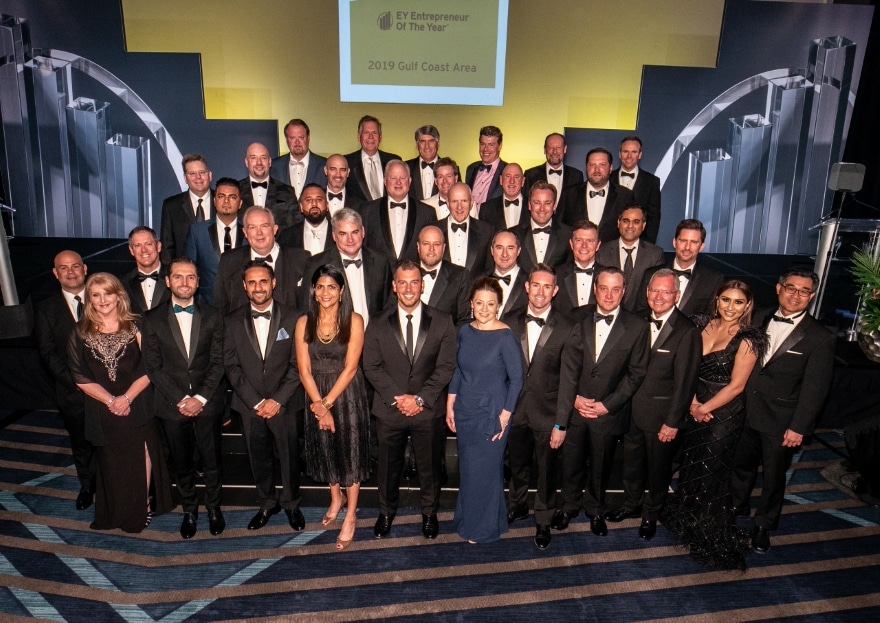 Just one year after hanging that Georgetown juris doctorate on his wall, Osborne would be a staff lawyer from 2008 to 2012 at CDM Resource Management, a natural gas contract compression services company Dean started in the late 1990s. He then followed Dean to Alpha Reclaim Technology, a startup wastewater recycler for the fracking industry.

Then came the opportunity to leverage all that energy expertise into a new company, even as oil and gas exploration dropped along with the price of fossil fuels. Apparently, opportunity can exist for the bold.

“The best time for a service business can be during a downturn,” Osborne says. “Every second counts, and producers can’t afford not to have a reliable partner. They’d be telling us that’s when they need us the most. That’s when service and runtime are most critical.”

Word seemed to spread across the plains of the Lone Star State and into other energy-rich locales. Pegasus was soon fielding calls from across the West and into the Appalachian Valley for the design, fabrication and operation of compression equipment used to extract crude oil and natural gas. The company now operates in eight states, boasts a workforce 250 strong and expects to top last year’s revenues of $128 million.

Recent times had Osborne’s professional responsibilities tilted more toward law than business—any aspect of the energy industry subject to rigid compliance on multiple fronts. But he’s at least as much businessman as lawyer.

“An MBA on the go,” is how he sums up his Pegasus life that essentially began with him drawing up the initial paperwork on a kitchen table in 2015. “I’m involved in virtually every corporate decision. Day to day, my experiences include a lot of contractual matters, redlining, employment issues—payroll, benefits, HR (human resources).”

Osborne is also called upon to practice his writing and editing skills, having majored in journalism as a Texas A&M undergrad. He can take credit for assembling the Pegasus website, and any marketing effort or speaking engagement will likely have him at the forefront.

Osborne attributes his work ethic to his father, a small business owner.

“My dad is a very patient man and the only thing that will drive him nuts is someone saying ‘It’s not my job,’” Osborne says. “I don’t tolerate that either.”

Opportunity for the bold

That mindset may be especially appropriate at what Osborne considers a unique company in an industry that doesn’t always take chances. Pegasus headquarters in College Station won’t be mistaken for such traditional energy hubs as Dallas, Houston, Denver and Pittsburgh, but it’s where Osborne and other Pegasus teammates can look back fondly at their days as Aggies. They also take pride in bringing investment and jobs to the home front.

“This area hasn’t seen as much private equity as major metropolitan areas,” he says. “We’ve demonstrated that you can come into a market that’s not the industry standard and still make an economic splash. We’ve done so here as well as in other places—the Northeast, Wyoming, New Mexico, the Red River Valley.” 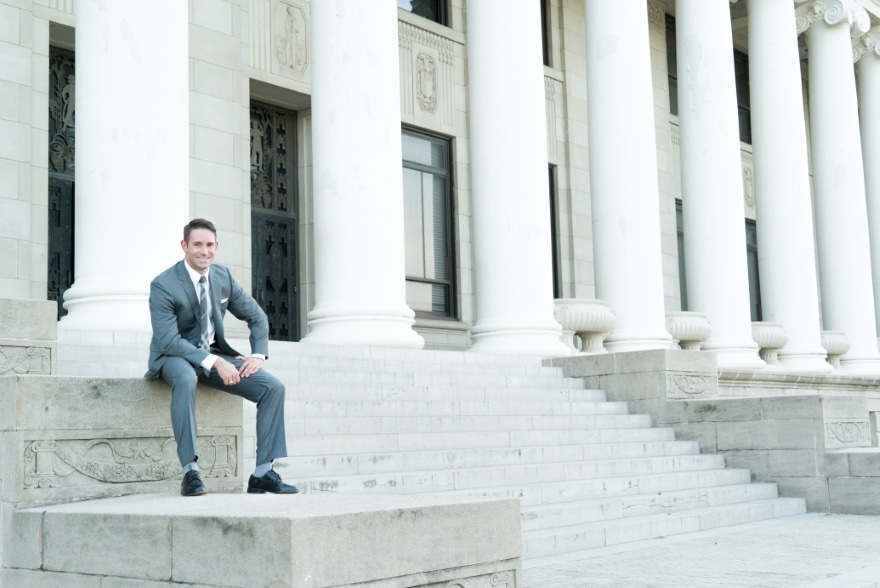 He also attributes the company’s success to the kind of office culture Dean emphasized. Pegasus has been lauded by Inc. Magazine as one of just four energy companies nationwide deemed to be among the best places to work, and this year scored the 26th position on the Inc. 5000. It’s also a culture where diversity itself is not enough, even if it extends to the boardroom.

“You need inclusion so the company gets the benefit of hearing the kind of perspectives that come from diverse voices and backgrounds,” Osborne says. “This is an industry that has historically been white and male-dominated. That doesn’t reflect the dynamic population of modern America or especially Texas. We’ve worked to improve that here.”

Osborne and other executives have recruited inclusiveness, bringing in veterans, women and minorities to prominent positions. And while the need for experience can be paramount in the energy industry, they’ll broaden the scope by bringing young talent into the mix.

Just as long as the new hands can thrive amidst the chaos of a startup, Osborne says. After all, that chaos brought out the Pegasus horsepower. Success shouldn’t change it. 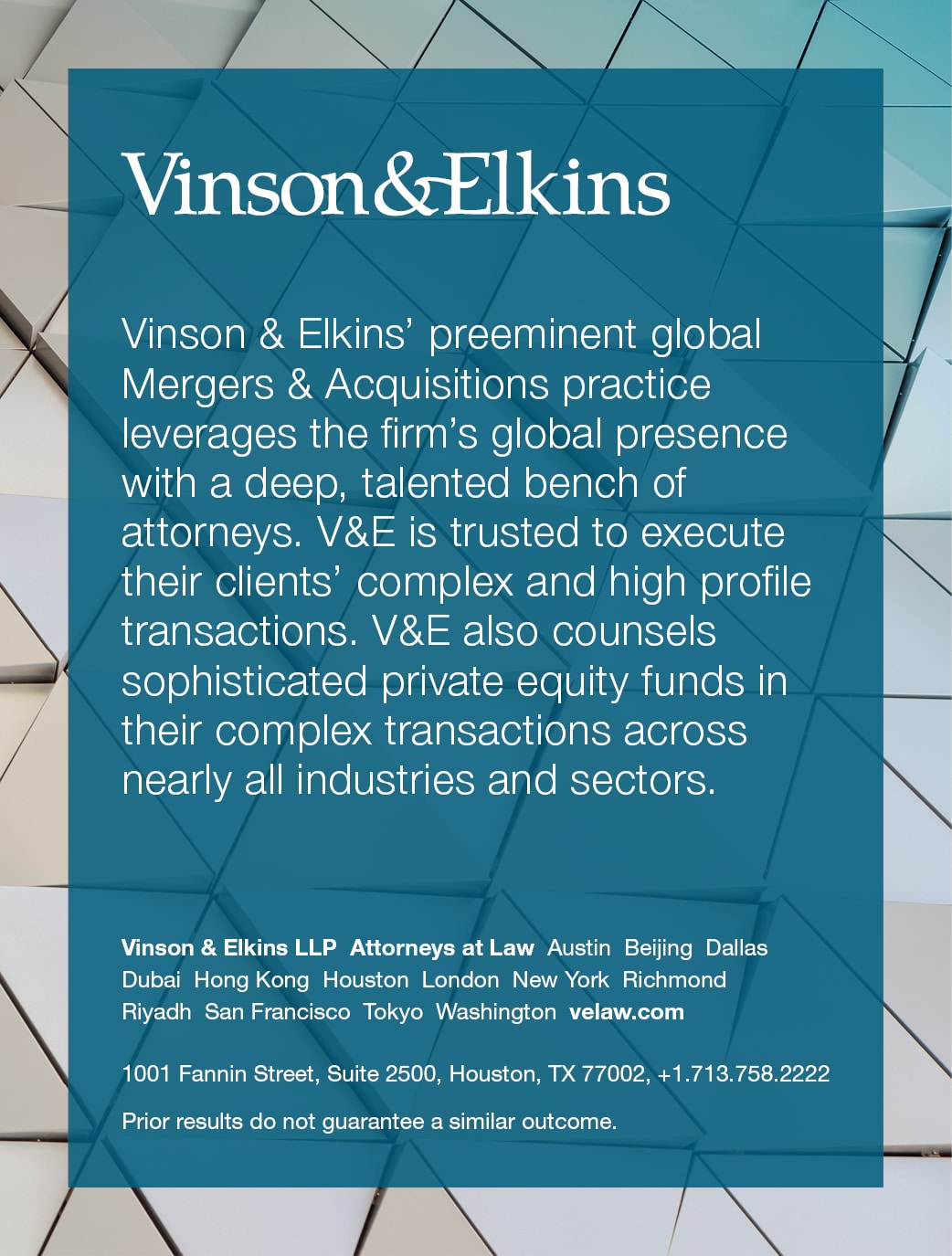 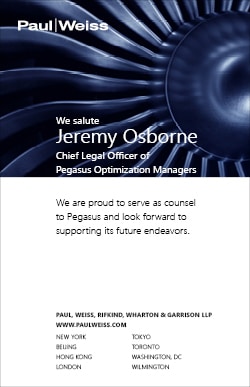