It’s been 30 years since Tidewater Physicians Multispecialty Group was founded in 1992 as Tidewater Primary Care Physicians P.C. Back then, it had four primary care medical groups and 17 physicians serving Newport News, Hampton and Yorktown, Virginia.

Now it has more than 220 physicians and advanced clinicians in more than 85 locations from West Point, which is east of Richmond, to the North Carolina border. 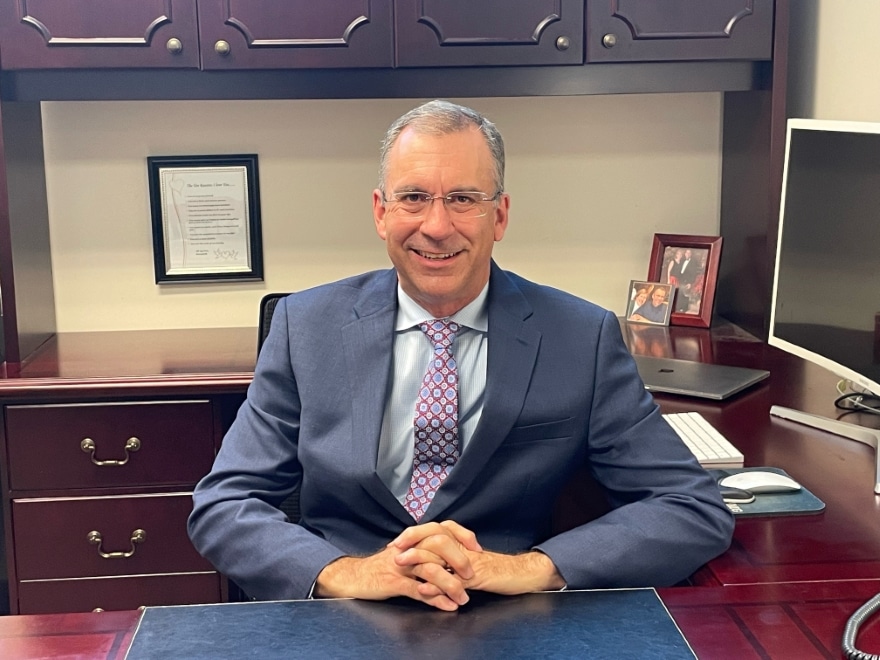 “I’m truly humbled to work every day with physicians and help them with their practices,” Poma says. “I feel like I’m touching on every part of my professional career over the last 35 years to make TMPG successful and a great place to work.”

Poma also revamped TPMG’s insurance program. By building strong partnerships with brokers and outside counsel, he says TPMG lowered its premium costs, increased coverages and improved service for its self-insured health plan and other insurance lines, including property, general casualty and malpractice.

He was also part of the executive leadership team addressing diversity, equity and inclusion at TMPG in 2020 following the murders of Ahmaud Arbery, Breonna Taylor and George Floyd. He co-chaired TMPG’s diversity work group with Dr. Valerie Harvey and helped lead a group that included physicians and staff from throughout TPMG. The group developed six core values and a vision and mission statement to reflect the importance of diversified culture, he says. 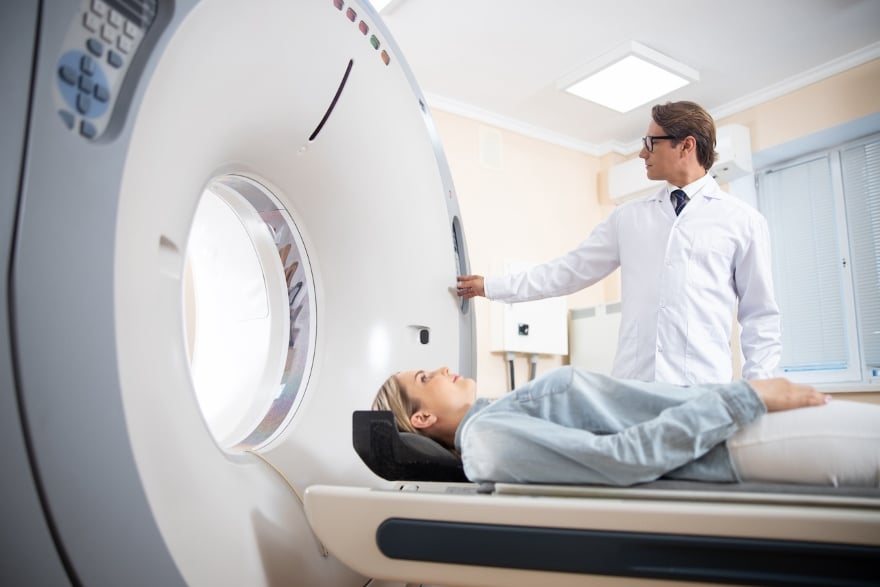 A separate culture committee focuses on ways to attract and retain staff and communicate TMPG’s values. Those efforts include new signage to reflect TPMG’s commitment to patient care and workplace excellence. The group’s monthly Beacon Award is changing, too, by recognizing employee excellence by highlighting someone who upholds TPMG’s culture and diversity values.

“I see my role as that of a facilitator and adviser. It’s not what I think. It’s about being able to collaborate and bring people together to think more broadly,” Poma says. “It’s so rewarding to see the impact of how a change of thinking or approach can make a lasting difference.”

Poma had just earned his MBA from the College of William & Mary and was vice president of human resources at Massey Energy Co. when he established the company’s West Virginia Family Wellness Center in Madison, West Virginia.

His premise was that as a self-insured company, Massey could better control its health care costs and promote better patient outcomes by offering no-cost preventative care.

“The only true way to impact medical trend for a self-insured employer is to improve outcomes,” Poma says. 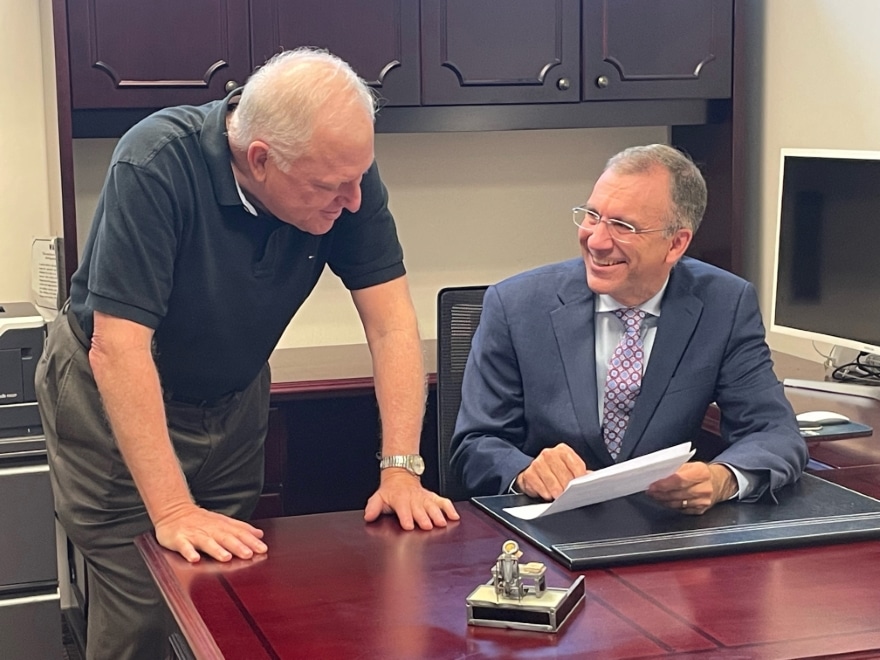 The Center was built in a former pharmacy and operated by a local practice with three physicians who in turn added a fourth. A physician’s assistant was hired, too.

“The onsite classroom I thought was the most creative and entrepreneurial,” Poma recalls. “I always ask people how many doctor’s offices have you been in where there is a classroom for patient education? It was a one of a kind opportunity for the providers to work with patients on chronic health issues.”

Caring a part of his practice

After earning his J.D. from Emory University in 1989, Poma joined the law firm of Jenkins Fenstermaker PLLC in Huntington, West Virginia. He focused on malpractice, Employee Retirement Income Security Act benefits and business law. He joined Midkiff & Hiner PC in 1993, expanding his focus to include workers’ compensation.

His first in-house work was at Massey Energy. He joined the mining company in October 1996 as corporate counsel. He advised senior management on areas including litigation, contracts and HR issues while managing employee health insurance coverage. 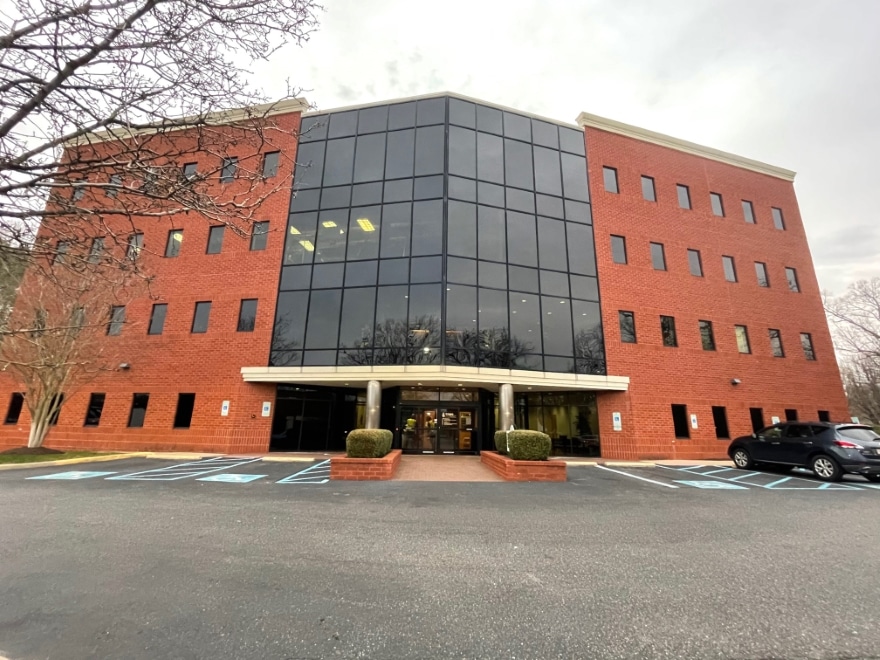 In July 2014, Poma returned to his alma mater as chief human resources officer at William & Mary. His connection to the university is deep—he met his wife there while earning his bachelor’s degree in government with a focus on economics and then added his MBA in 2000. He currently teaches as an adjunct professor at the law school and in the past has served on a business partners board for the business school and has led the Richmond-area alumni chapter.

Poma is a board member of the American Board of Internal Medicine Sleep Advisory Committee and is helping the ABIM impact physician standards of care on a national level. He also works with Harvard and Massachusetts General Hospital on clinical research issues related to helping prevent at-risk patients from getting Parkinson’s disease.

“These are consistent with the approach I take in my job as chief legal counsel,” Poma says. “I try to look at a problem first through the lens of what is best for the patient. Drawing upon my varied health care background and experiences, I always try to provide physicians with feedback and education to help them better navigate an increasingly difficult environment to practice medicine.” 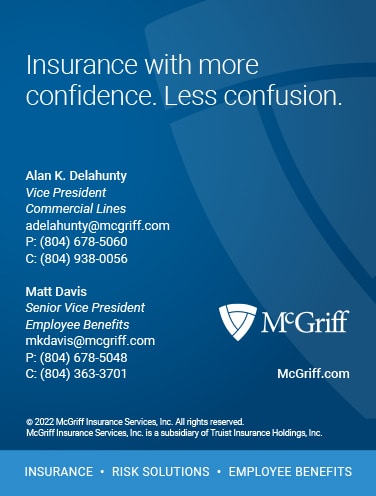 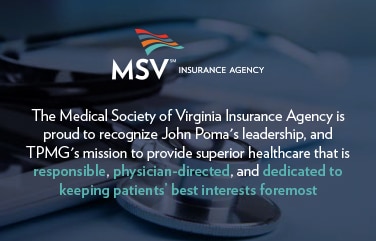