No rest for sleep company Casper in 2020 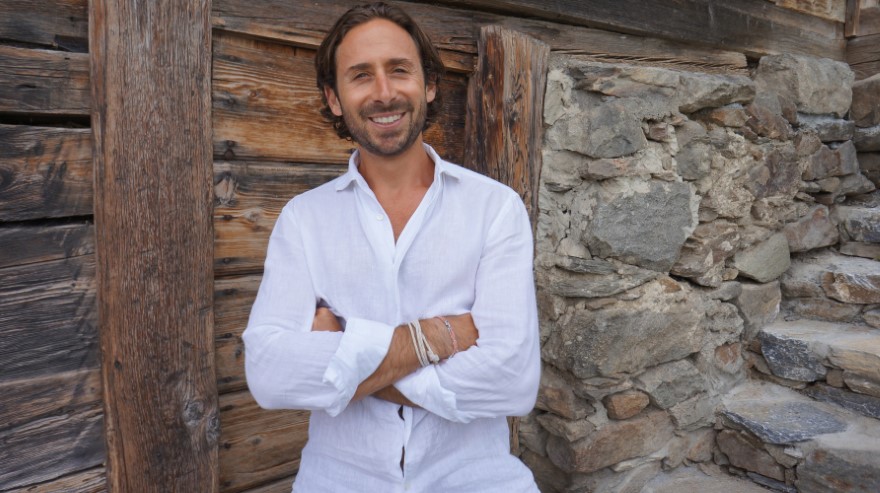 Armed with the premise of a no-fail argument, award-winning products and an attorney who made the list of “up-and-coming lawyers to watch in 2018,” New York-based Casper went public in February. After six years of work, it became the first publicly-owned digitally-native company that sells sleep products online and in retail locations around the world.

Helping to promote the business is Jonathan Truppman, general counsel and corporate secretary, who’s highlighting the possible benefits of a well-rested world to Wall Street. The company’s mission, he says, is to awaken the potential of a well-rested world, becoming the first consumer-centric brand focusing on sleep as one of the three pillars of wellness, alongside fitness and nutrition. 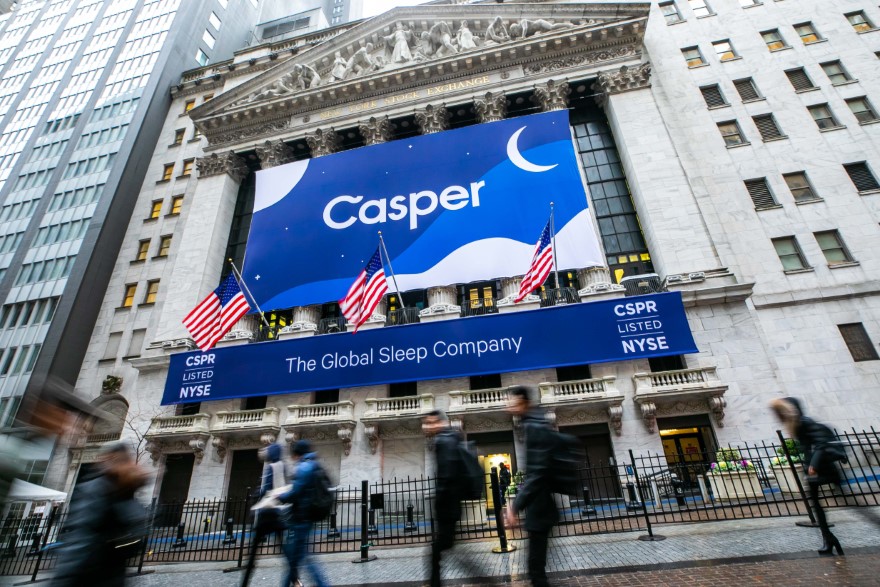 “It requires a massive amount of work, telling your story and defining what’s fundamental to our company,” Truppman says. “It’s not all about the numbers. Our goal is to stay true to our mission, vision and values while supporting the financials to control the company’s destiny.”

Founded in 2014, Casper made its name by offering dusk to dawn sleep solutions online and through retail partnerships, recently opening nearly 60 retail stores across North America.

Product-wise it’s also launched the “Glow” light—lauded by Time Magazine as one of the best inventions of 2019—to lie alongside its mattress and bedding offerings. The product’s light works with circadian rhythms—first by dimming the lights to lull people to sleep, and then gently simulating a sunrise in the morning. 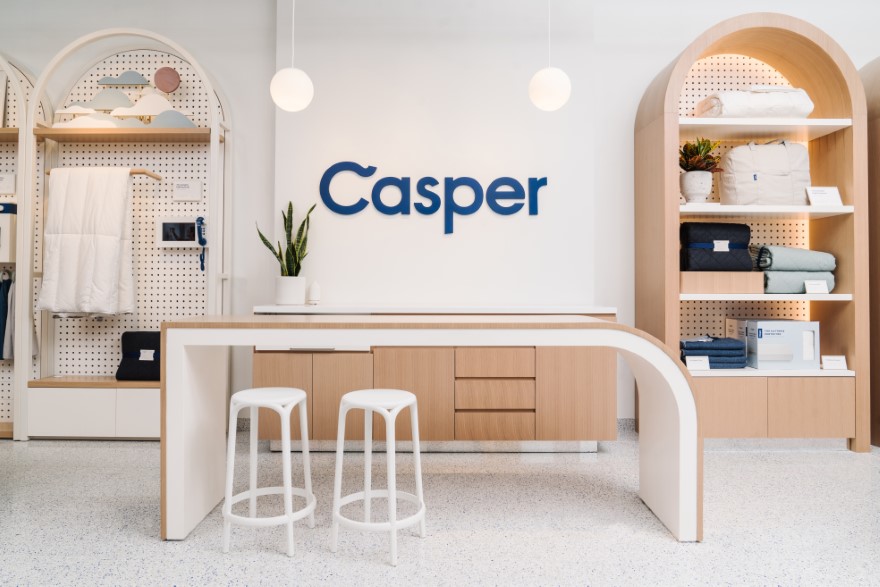 “It sure beats a blaring alarm clock that jolts you out of a sleep cycle,” he says.

It’s all part of creating more customer-centric offerings to help people get a better night’s sleep. And, according to Truppman, “It’s something more important now than ever, with what everyone’s going through in the world.”

In fact, he says, staying awake and pulling all-nighters is no longer considered “cool.”

Truppman points to the growing evolution of self-care, as people look toward ways to feel better. He points to other companies that have embraced those wellness ideals in different market spaces such as Nike—treating everyone like an athlete and kicking off a revolution for everyone to take better care of themselves; and Whole Foods, which capitalized on nutrition. Filling out the triumvirate to cocoon, rest and recharge is Casper. 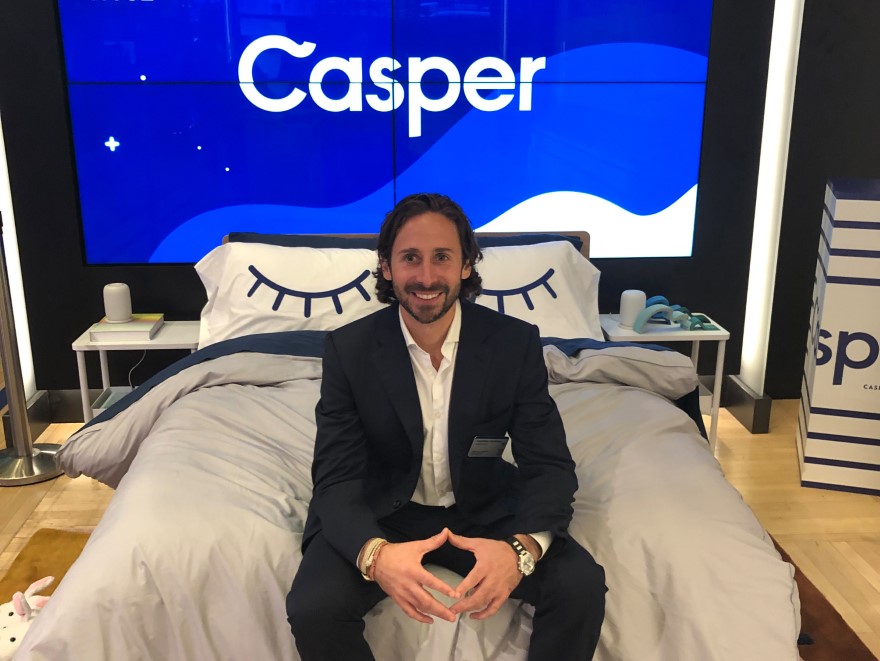 “You want to be the best version of yourself, and that starts with quality sleep,” he says.

As part of the initiative, Casper was the first company in its market space to offer a free 100-night sleep trial to give consumers confidence.

It also invested in research and development with a sleep lab in San Francisco; supports a Casper Sleep Channel on YouTube; and showcases health and wellness topics with its sleep advisory board, including leaders in the industry like Dr. Frank Lipman.

“Always putting the customer first, we expanded our retail partnerships to meet the customer where they are and provide them with whatever they need,” Truppman says. “We know that sleep is a superpower that charges us—and we are dedicated to helping everyone get a better night’s rest.”

Casper launched its IPO in February, just before the onset of COVID-19. Now, in the wake of that effort, Truppman is keeping busy with projects internally and externally—including the establishment of diversity and inclusion programs; risk management analyses; monitoring the supply chain; and developing retail policies that adapt to an evolving online virtual retail experience. 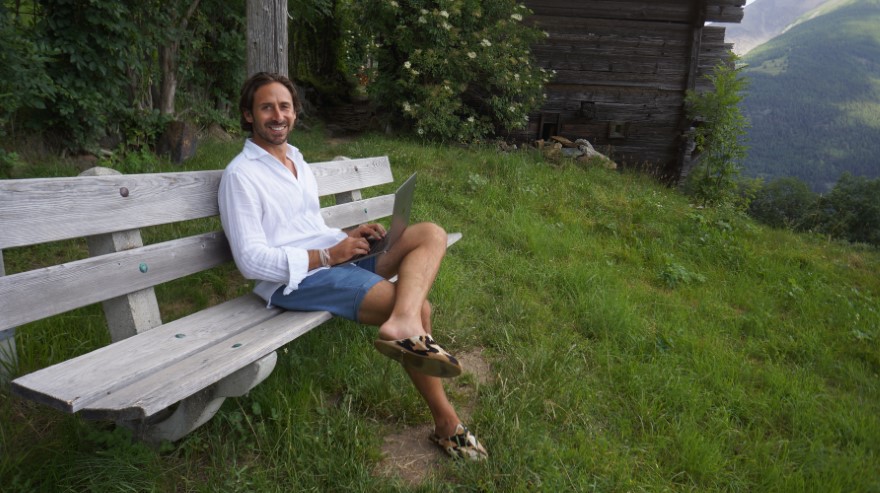 With some of its stores open and others not, Casper implemented virtual appointments for its clientele, in which an associate guides potential clients through product choices via a video call.

“We’re making sure we’re in a position to adapt to our environment by responding to the changing needs of our customers,” he says. “People are continuing to shop with brands they love and care about in this time of crisis—and we want to be there for them.”

And for close to five years Truppman has been there for Casper, stepping in to guide the company in 2015, initially as vice president of business development and legal, before transitioning to general counsel and helping Casper launch its IPO.

“The most important thing I learned was listening,” he says. “You have to be able to hear what people are trying to solve in order to help them solve it.” 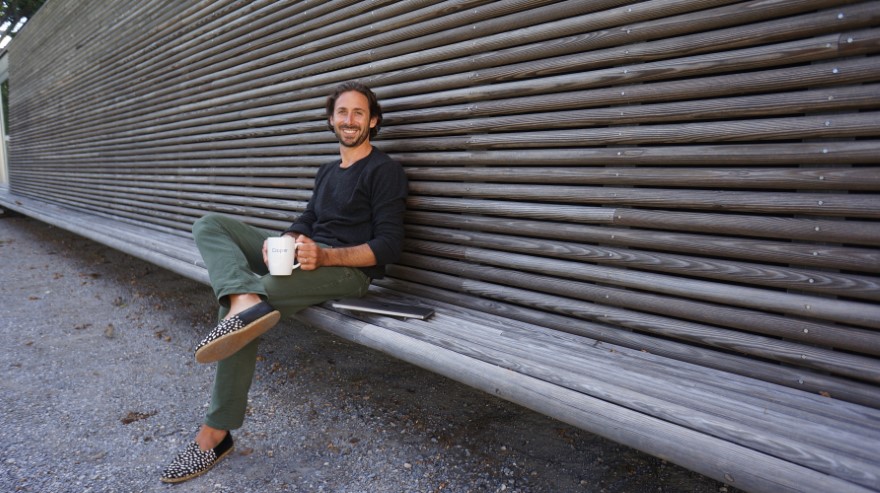 Truppman was also not afraid to pitch in at the ground level of operations, considering it time well spent working in the showrooms to speak with customers. His approachable manner and ability to communicate with people led to his promotion to general counsel and corporate secretary in 2017. With added responsibilities in his expanding role, he also says he’s not afraid to fail, or not have all the answers.

“As a generalist, it’s important to maintain your networks and accept that you are not the master of one thing or subject area. What is crucial is being able to identify the issues and ensure you are a phone call away from swiftly finding the specialized information you need,” he explains.

What gets him out of bed in the morning? Easily it’s the people, he says. Spending considerable time mentoring employees creates a positive ripple effect for the business as each person develops their own network.

“The biggest impact I can have is to be humble and share what I know,” Truppman says. “It’s rewarding to be able to empower people and help them develop a skillset to do their job better, which always boils down to walking in the shoes of the customer and doing what’s right.” 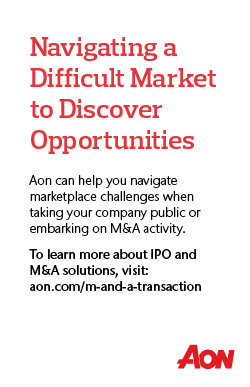 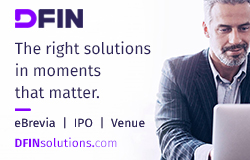 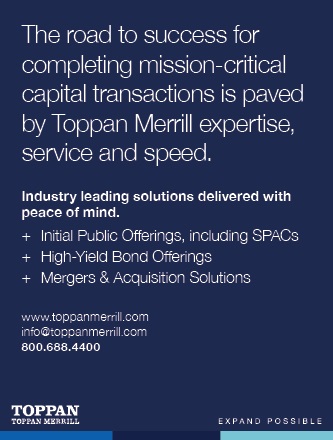 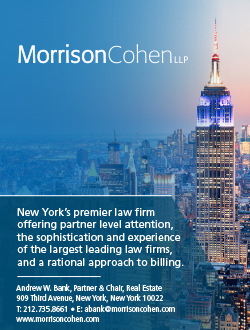 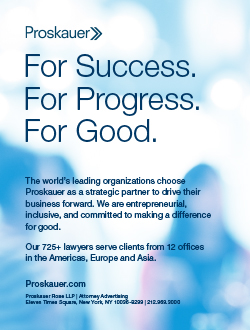 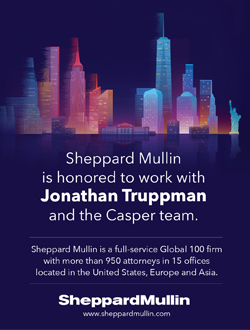