Teamwork means a great save

Growth-wise, this new year is looking more and more like a hockey stick to Jordan Gurevich. 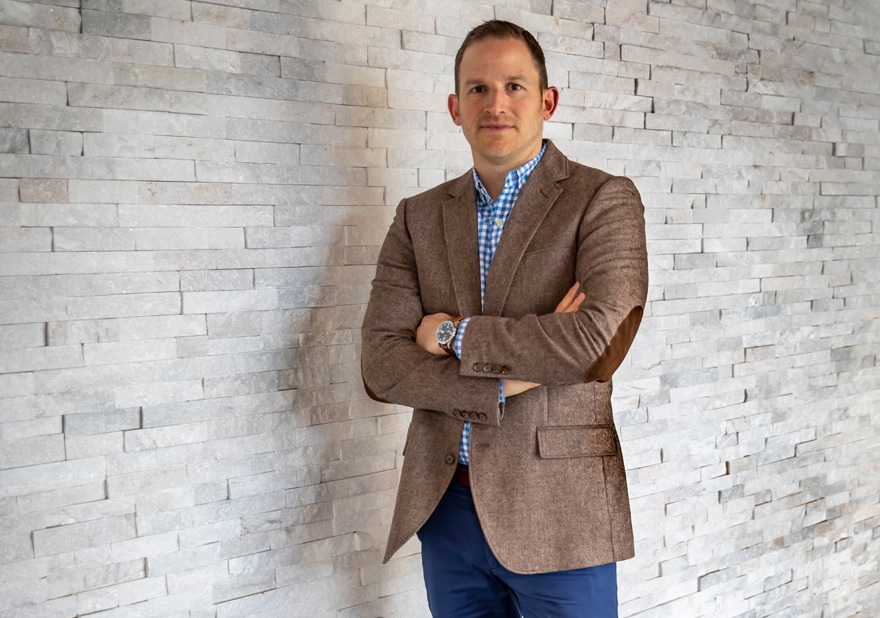 Think of your own family’s monthly cellular plan, he says. Maybe it’s $150 but could be greatly reduced if you and your kin were paying for a mobility plan that was more in line with the actual data usage, instead of being on a one-size-fits-all model. So much data goes unused and cheaper options abound.

Now think of a Fortune 500 company that issues tens of thousands of mobile devices to its employees, and—if you can—do the math.

“It’s too cumbersome for their IT departments to keep track of everything: the data; the terminations, retirements and layoffs, whose device is broken, stolen or whatever,” Gurevich explains. “We can track those devices, optimize their plans, activate the devices for the new hires and cancel them when necessary.”

Clients ranging from mid-size startups to Fortune 500 companies that use vMOX’s proprietary software and patented technology have spoken of reducing their costs by 30 to 40 percent while also benefiting from an automated management platform. As the use of mobility services explodes in today’s business world, vMOX stands to prosper, with Gurevich aiding the cause since April 2018 with his blending of legal and business skills garnered from in-house roles with tech companies over the last 14 years. 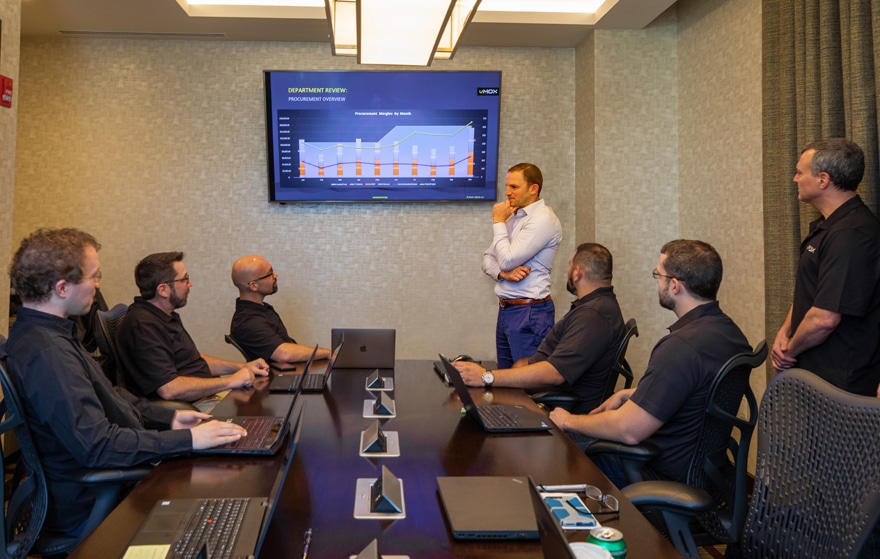 Along with the financial benefits, vMOX also helps clients by taking on the burden of their daily mobility management challenges, allowing them to focus on their own core expertise. Since vMOX’s technology is directly integrated with carrier systems, administrative tasks that were traditionally manual and time-consuming become automated, saving time and increasing accuracy.

Being a mobility outsourcer has inherent business and legal risk, but using a state-of-the art management system reduces the number of potential headaches for Gurevich, as many of the possible risks are mitigated by vMOX’s technology, thus allowing him to focus on more strategic matters.

The company’s maturation has shown that it evolved from its once primary focus of finding savings to one of overall mobility management. Its own clients that used to seek only cost reduction are now benefiting from additional services to make themselves more efficient. Uncovering savings is only one part of a corporate mobility strategy; process optimization and system integration are other areas where vMOX has increased its focus.

In the past year, vMOX grew its personnel by 50 percent, with the help of Worldbridge Partners, and attributes that to redefining its approach and emerging as a significant player in the mobility management industry. Gurevich is prepared for what’s waiting at the next stage of growth as there will be an emphasis on market competition, data privacy and territorial expansion; all areas that require experienced legal counsel.

“I pride myself as being a partner to the business side of vMOX,” the friendly Gurevich tells Vanguard in late 2019. “A general counsel has the responsibility to support business growth and ensure the company operates with as little legal risk as possible. The most difficult part is balancing the legal risk with the desire to take on certain business risk.” 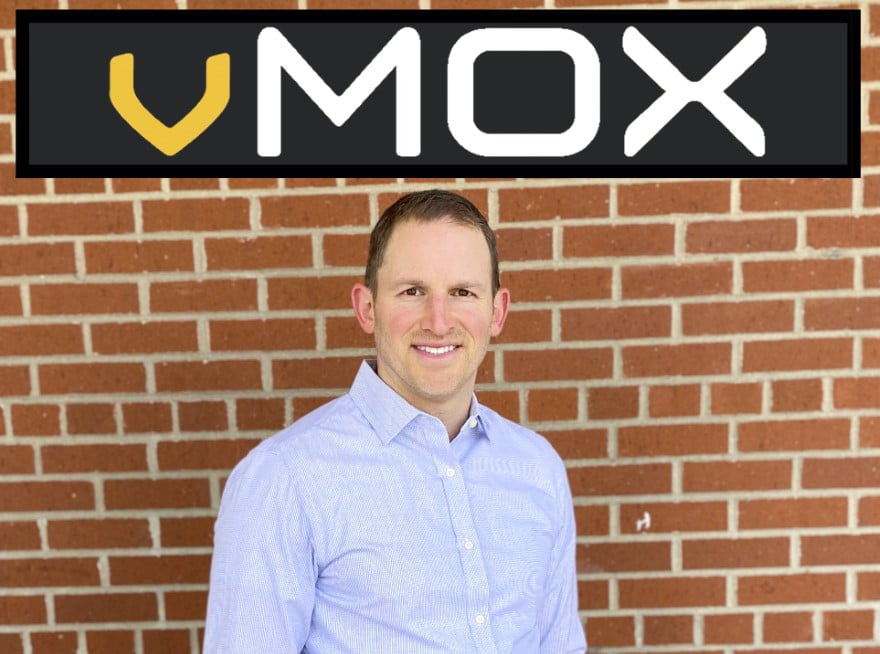 Sometimes, the legal boss absolutely has to say “no,” but many times that shouldn’t be the answer, he goes on to say. The real value-add of the legal boss is to enable yes, which often means a creative, outside-the-box approach when it comes to evolving its services while managing against any associated legal risks.

“The responsibility of identifying legal risk doesn’t just sit with the legal department, but rather it is a shared responsibility of the team,” he says. “Risk comes from all areas of a company, so as a lawyer who doesn’t necessarily deal with the day-to-day operations, I don’t always have the right perspective to analyze or even identify a legal issue without the support of the subject matter experts within the organization. It takes an eagerness to learn and an inquisitive mind to unravel some of the legal quagmires in an operational environment.”

It’s a similar process for assessing the value of vMOX’s extensive intellectual properties. Gurevich is responsible for ensuring the IP rights of such platforms that give the company a leg up when it comes to tracking a client’s mobile usage.

“Most companies in our business collect bills from providers and review them months later in order to audit and optimize,” he says. “But the benefit of vMOX’s technology is that we can track usage throughout the month, audit devices daily and move devices to certain plans on practically a real-time basis.”

That’s done through a secret sauce which Gurevich protects while going about his other duties such as contract negotiations. Then there’s his other general counselship at Advantage, an affiliate of vMOX.

Although Advantage operates under a different business model, according to Gurevich his duties there—IP, contracting, data privacy, compliance, strategy management—can be similar to those at vMOX, thus creating a precarious balancing act of competing priorities.

“I could have a full plate one day with vMOX and the next day be consumed by Advantage, but then there are times I have full plates of both,” he says. “But I have the ability to be nimble, to pivot on a dime. I’ve got to be that way, as I never know when there’s going to be a fire or fire drill—a negotiation or high-priority customer issue.”

At home in IT

But Gurevich seems right at home in the world where IT meets business and legal. It’s become his calling since mid-2006 when the Quinnipiac University School of Law grad left being a litigator to take over as head legal at two telecom expense management (TEM) companies that were later acquired by British-based multinational telecommunications conglomerate, Vodafone.

Just 27 at the time, Gurevich was retained, and for the next eight years managed the legal department of the TEM business unit, and post-acquisition served in Vodafone’s global legal department, his duties including support of the sales team in high-profile negotiations with global heavyweights. 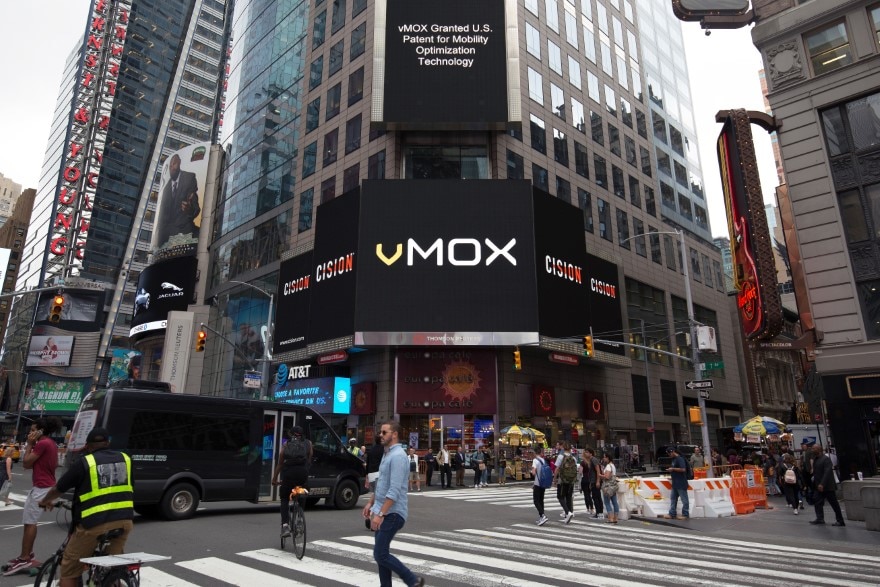 He’d leave Vodafone in late 2014 for a three-and-a-half-year stretch as senior corporate counsel at the New York office of T-Systems North America, and then take his skills and technology expertise to vMOX and Advantage.

Just 40, Gurevich takes satisfaction in reaching goals he set as a law student, when the tech bubble was expanding and with it the need for IP expertise. As a biology major at the University of Maryland, Gurevich was interested in the sciences and sought a career outside of the life sciences.

“After some soul-searching I opted for business,” he says. “IT was where science and business came together, and the most perfect opportunity came up in the world of TEM.”

As the first in-house lawyer, he had a steep learning curve, and he credits the assistance of colleagues throughout the company for much of his success. Years later, he’d find similarities with his roles at vMOX and Advantage.

“Now, again as I serve as general counsel of two thriving technology companies, I experience similar challenges that I did earlier in my career, but this time I benefit from past experience,” he says. “Having experienced past success with a global acquisition, I now view all of these challenges as opportunities, knowing the potential that can be realized. These opportunities allow me to grow personally and professionally, while supporting the rapid and explosive growth at vMOX and Advantage.” 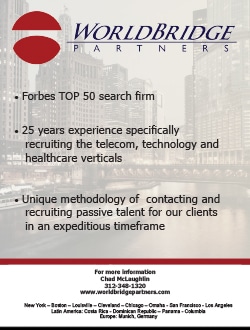