Often, legal departments among competing businesses are separated by at least a polite distance.

But if there’s a greater good to be pursued, some teamwork would seem in order. That sentiment guides Jorge Alfredo Marroquín Cabrera in his new capacity as corporate and regulatory legal manager of Banco G&T Continental, as he forges relationships with legal colleagues at some of Guatemala´s and Latin America’s other major banks. 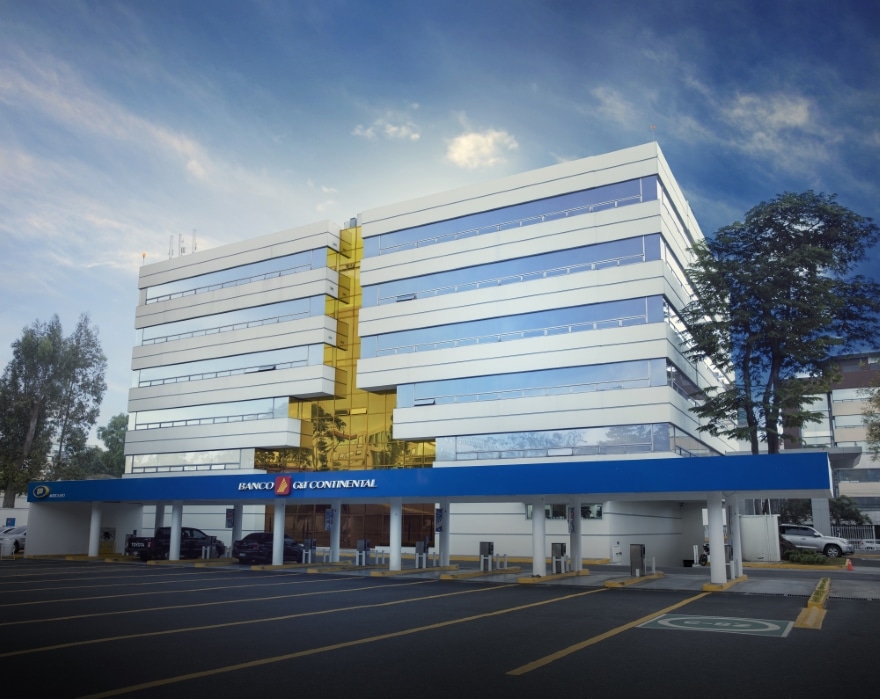 For there is a common interest here and that’s the significant expansion of electrical generation which could give a much-needed jolt to the economies of multiple developing countries.

“It feels great to be part of such a project,” the affable Marroquín tells Vanguard from his office in Guatemala City this past May, when some detail-intense arrangements were being ironed out for what’s called the Ventus project. “Central America is a region of much potential and it’s vital that we have such projects in place.”

Such projects would seem long overdue, with Central America facing serious energy challenges that include dependence on high-priced fossil fuels, and electricity shortages that curb growth in industries ranging from construction to agriculture.

“Sadly, we can’t depend upon government to make it happen,” Marroquín muses. “We haven’t had the kinds of governmental leaders who could push us to the next step of economic growth.” 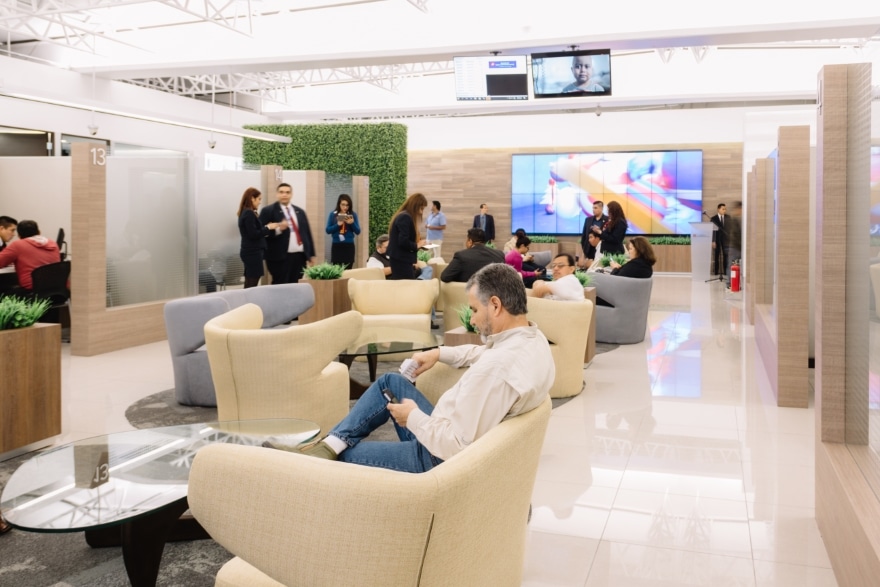 A diversified power grid and access to such renewable energies as wind, solar and hydropower would be in order, and with significant private investment in place it should be full speed ahead with or without a boost from the governments of the countries involved.

But he’s not without hope for greater governmental involvement, as the three countries where Banco G&T Continental has a presence—Guatemala, Panama and El Salvador—are undergoing transitions of power in 2019. But whatever happens in the capitals of those countries and elsewhere, Marroquín can feel confident that the private sector has taken the initiative with the risk widely spread.

Come midsummer the financial underpinning for greater energy generation should be finalized for the Ventus project, with Marroquín ensuring due risk analysis and verifying that Banco G&T Continental’s guarantees are sufficient. The banks and investors might derive further confidence in knowing that the process is being guided by Consortium Legal, recently lauded as Banking and Finance Central America Law Firm of the Year by the International Financial Law Review.

As Marroquín explains, trustworthy and capable law firms are a must when it comes to, among other processes, ensuring compliance with the many rules and regulations of such complex, cross-border transactions. Consortium Legal, a go-to firm in this area, is leading the project, ably backed up by LatamLex and Sfera Legal, each of which also share Banco G&T’s commitment to social responsibility and know the regional ropes with offices throughout Central America.

“This project is so important because it shows the banks’ confidence in Central America and will have a multiplying economic effect,” Marroquín adds. “We are able to show that our clients’ money is in good hands. They can trust us.”

And there can be no price on trustworthiness, Marroquín emphasizes with one of his favorite lines: “There’s no softer pillow than a clear conscience.”

As a law student just a few years ago at Rafael Landívar University, a Jesuit school in Guatemala City, he remembers a professor advising the class that lawyers aren’t trusted in a region known for corruption. 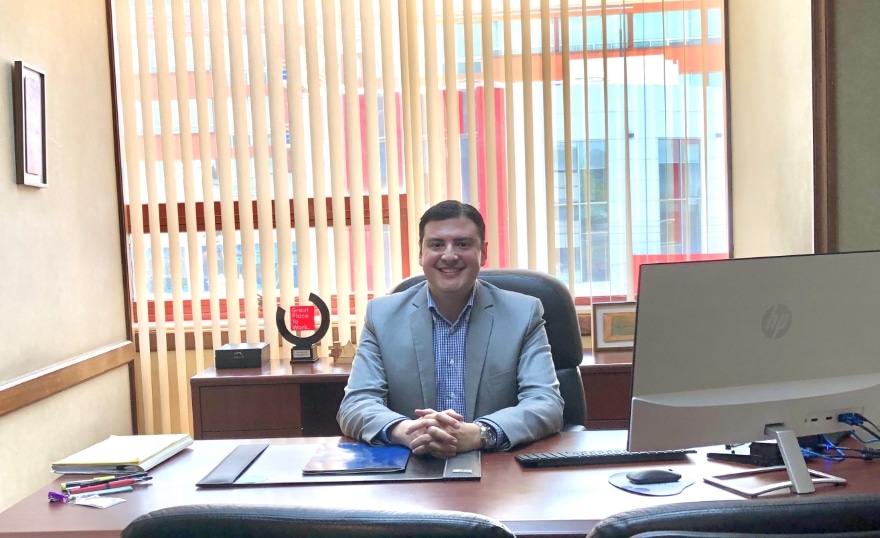 “We graduated with a burden on our shoulders that we didn’t deserve because of the misperception that a good attorney has to be crooked,” Marroquín laments. “That really is a misconception; a really good attorney has moral values, will work ethically and earn your trust in any given area, whether it be a criminal case or a business matter.”

Just 33, Marroquín made his mark as an accomplished in-house lawyer at an age when so many of his contemporaries are still working their way up at the firms. His law degree enhanced by a 2017 MBA from Pontifical Catholic University of Chile, he served as an associate at a couple of firms before coming to Banco G&T Continental in March 2016 as in-house counsel.

“I’m glad I was a law firm attorney because I learned a lot, built up discipline, met a lot of people and got to work with many industries,” he says. “But, by being an in-house attorney you get the opportunity of specializing in a specific area/industry, and I just love banking.”

Getting the law degree was parallel work, and he appreciates the way it not only brought him back to banking, but to a major player like Banco G&T Continental and its Financial Group that’s so intent on disrupting to better the economic, technological, social and environmental factors that have for so long hampered Latin America.

A more dynamic environment might be hard to imagine, and it’s a message that Marroquín says is often reiterated by the bank’s General Manager Enrique Rodriguez Mahr.

“The boss says the only constant in life is change and we need to evolve and constantly change in order to be able to meet the needs of our clients,” Marroquín says. “It’s what we’re doing as we try to push Central America forward on the road to progress.” 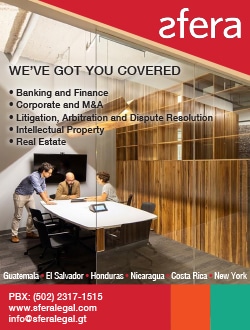 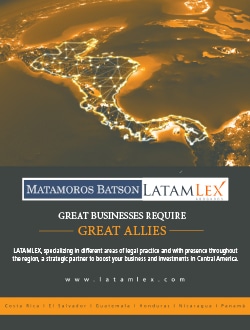