A string of calls with company vendors in the morning; a Skype session with outside counsel in the afternoon about handling patent trolls looking to extort money from the company; preparation for the next day’s big board meeting.

It’s on days like these that Fred Dawe stops to make sure his sneakers are tied extra tight.

Proverbially speaking, that is. An ardent fan of former Reebok exec Jack Douglas (author of the “Reebok Rules”), Dawe has taken solace in the famed general counsel’s most indelible advice: Always have your Reeboks on and be ready for anything.

“These last few months have been some of the busiest of my career, let alone my 15 years with the company,” says Dawe, general counsel and corporate secretary for industrial automation company Comtrol Corporation. “But I’ve never been one to back down from a challenge.”

That resolve has certainly come in handy of late. On February 1, Comtrol was acquired by Pepperl+Fuchs, a German multinational specializing in sensor manufacturing for factories and industrial processes.

For Dawe, the transaction—and the resulting integration—required every arrow in the general counsel quiver. Some tasks were as straightforward as making sure the company’s banking documents included the correct information. Other duties were as complex and sweeping as renegotiating vendor and customer contracts, ensuring a smooth transition for Comtrol employees, and so on. 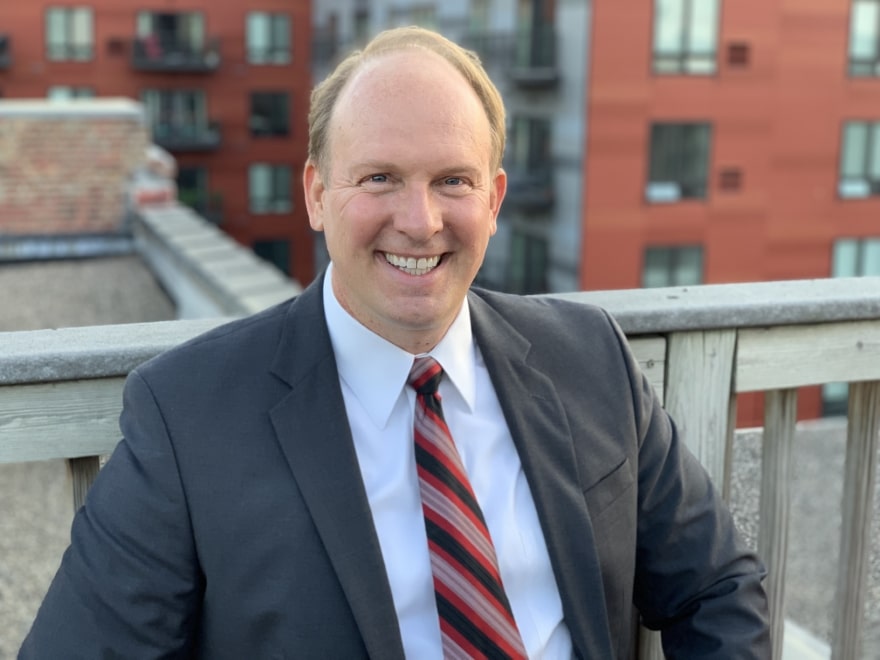 Throughout the process, Dawe met regularly with Comtrol’s board. The goal, he says, was to provide the most up-to-date information possible—on everything from key contracts to deal structures—to ensure the best possible decisions.

“The makeup of the board has changed somewhat over the years, and I’ve had to adjust how I interface with them accordingly,” Dawe says. “But the aim is always to keep them informed and keep the communication channels open. Most decisions are made on the operational side, but some of the most important ones are made right there in the boardroom.”

Sometimes, those decisions involve the products themselves—specifically, what to make and when. Whenever Comtrol comes up with a new idea—say, refreshing a product line for use with a cutting-edge industrial protocol—it’s not uncommon for there to be an extensive back and forth between the engineering and sales teams on features, price and time to market. It’s Dawe’s role to support the CEO’s presentation on those perspectives to the board, whose members have the final say on the strategic direction for all major production questions.

With the advent of IO-Link, an industrial communications networking standard used to relay information from digital sensors, companies like Comtrol saw an unprecedented opportunity to set the curve on the next generation of masters. According to Dawe, the decision of whether or not to pursue adjacent technologies was lengthy and involved.

Given the company’s small market size, however, pivoting to a new product line—and reallocating resources accordingly—was no easy proposition. Ultimately, Comtrol opted to embrace the IO-Link path, a move that soon garnered the attention of Pepperl+Fuchs.

“As general counsel, you’re always trying to be an advisor on risk, to make sure everyone is on the same page and having their perspectives communicated faithfully,” Dawe says. “If we’re going to embrace a new technology, we need to understand the costs associated with that, how operations and finances will be affected. I think having that kind of communication really helped us manage the acquisition in a thoughtful, professional way.”

It’s this convivial spirit—coupled with his 15-year tenure as Comtrol’s lone legal counsel—that’s garnered Dawe the nickname “consigliere,” a term made famous by Robert Duval’s role as advisor Thomas Hagen in The Godfather.

Apparently, in getting this moniker, Dawe doesn’t fall far from the tree. The son of a human resources executive who worked closely with attorneys, Dawe was fascinated by the corporate world—and the cultural cornucopia it offered. 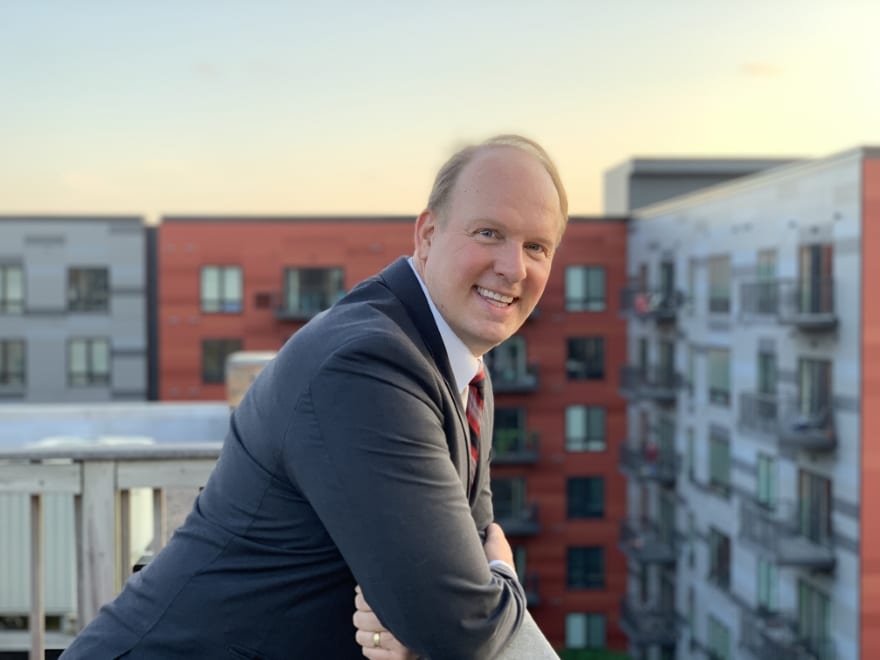 “I loved the idea of working internationally, and being a lawyer seemed like a logical means to that end,” recalls Dawe, who studied both German and political science—with an emphasis on international relations—at Minnesota’s St. Olaf College. “Working in-house just seemed so much broader in scope than working at a firm.”

After earning his J.D. from the William Mitchell School of Law in 1992, Dawe was hired as an associate in a boutique corporate firm in Minneapolis. In 1997, he joined DDS Inc. a Minnesota-based technology company specializing in SAP software implementations, education and change management.

Over the next seven years, Dawe would twice find himself immersed in the acquisition-integration process on deals involving his company: In 1997, when DDS was acquired by Metamor Worldwide, and again in 2000, when PSINet Consulting Solutions acquired Metamor.

Through it all, Dawe’s knack for internal bridge-building only broadened—a skill that kept him firmly in the fold, even as the company wound down significantly following a 2001 bankruptcy filing. His legal tool belt grew as well: commercial agreements, intellectual property, mergers and acquisitions, managing outside counsel—Dawe learned it all.

When Comtrol approached him 2004 with an offer to become the company’s general counsel, Dawe jumped at the chance. Since then, he’s overseen a considerable portfolio of intellectual property. He’s represented the company in litigation. And when the recession hit, he helped pull the company back from the brink—and prepare it for the opportunities to come.

It’s hardly been a walk in the park. Then again, Dawe has never been one to sport the wrong footwear. Even if they’re only Reeboks in spirit.

“When Jack Douglas said you have to be ready for anything, he wasn’t kidding,” Dawe says with a laugh. “Our company has been through a lot together, and I’m proud of how we’ve grown and evolved.” 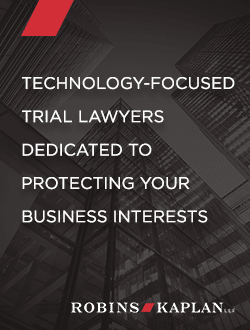