What was your LSAT score? Where did you earn your degree? What was your graduation percentile? What judges have you clerked for?

It’s a fallacy, says Joshua Frank, to take the above factors, combine them with an IQ score, mix it all up and— voila!—out comes the best lawyer. 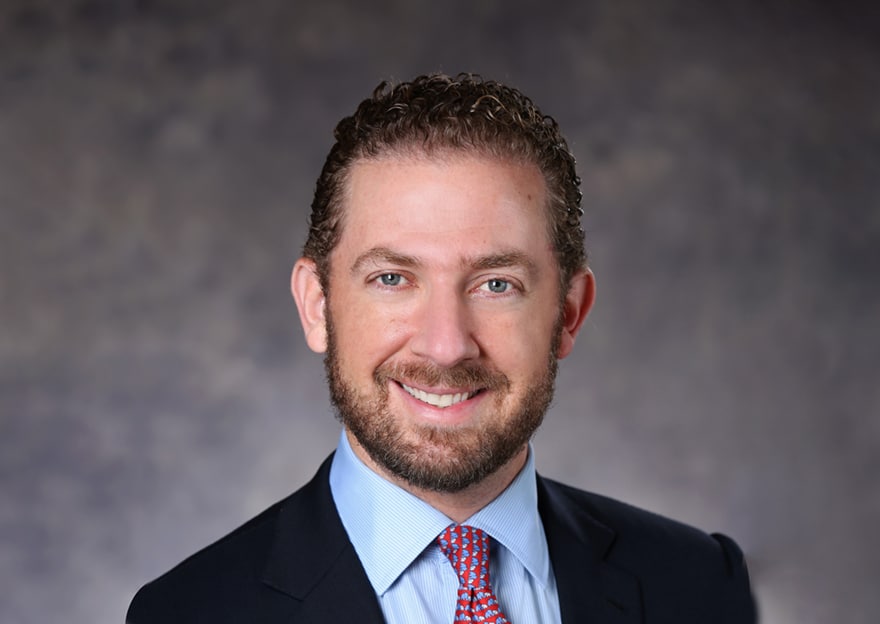 An essential component that’s often left out? Emotional intelligence, or EQ. That’s a person’s capacity to recognize emotional cues to guide thinking and behavior—and adjust and adapt to those cues.

“I’ve seen all the wrong things to do with managing people, and that leading to bad feelings and people taking action against a company,” says Frank. “If you’re an in-house lawyer and you’re not a good communicator, not someone who people want to talk to, and you lack empathy, you’re not going to be useful and effective.”

EQ and a “two for one” in a dynamic industry 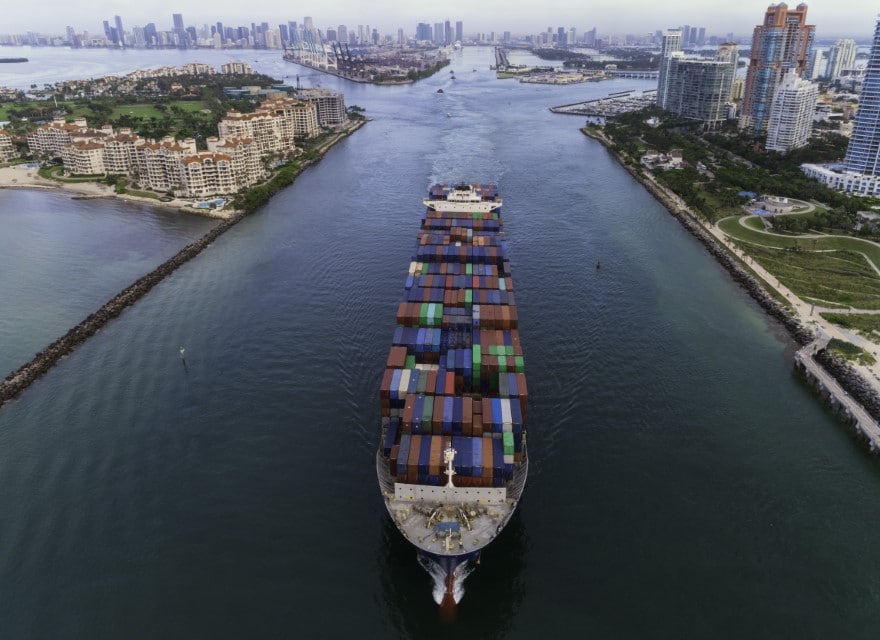 Frank, whose background is in labor and employment, joined the Illinois-headquartered company in 2016. Essential to his dual role, he says, is having emotional intelligence (EQ), a term and a concept popularized in the 1990s in a book by science journalist Daniel Goleman.

In contrast to IQ, which is correlated to success in school but not the workplace, Frank says it is qualities such as empathy and transparency that have allowed him to succeed—as well as those around him.

A case in point: Frank provides detailed and often critical feedback to his direct reports. This is a result of rarely, if ever, receiving feedback from his own bosses, which often left him wondering how he could improve in the eyes of his manager.

“Although it seems like these conversations would be uncomfortable, most people are relieved to know exactly where they’re doing well and where they need to improve,” says Frank. “If delivered in an empathetic way, this can lead to a more authentic experience for employees, who appreciate the honesty.”

It also helps assure employees that what Frank is telling them about their best qualities is true, because at the same time he’s letting them know where they might be falling short, or what they need to work on going forward, he explains.

Similarly, working in-house with HR was frequently a challenge, he notes, because often as a lawyer you come in after the fact and discover mistakes that led to current or ongoing issues. Frank focuses on striking a balance with HR department employees, he says, to ensure they understand what mistakes were made without making it seem like they’re being blamed. This helps the department know what went wrong, while also improving future performance.

Just as crucially, he adds, it helps ensure that HR continues to seek guidance from legal. If HR feels that they’re just being blamed for mistakes by legal, they might avoid legal altogether, he notes, or try to cover up problems—ultimately leading to worse outcomes for both them and the company.

In the end: Employees are more motivated, engaged and simply work smarter.

“Imbuing emotional intelligence into a culture is critically important,” says Frank, himself a graduate of Georgetown University Law Center. “I have always been a huge proponent.” 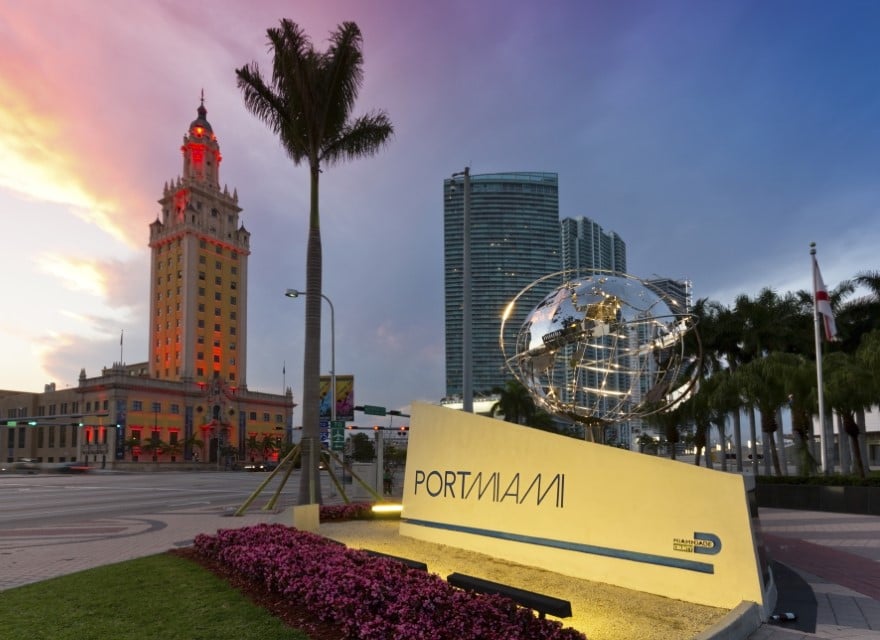 This guiding principle top of mind, he has spent the last four years involved in a good deal of merger and acquisition work—and the logistical challenges that come with integrating acquired companies, such as upgrading and standardizing systems and procedures.

Frank has also focused on establishing legal, procedural and compliance standards throughout STG, while handling contract and insurance matters and managing vendors. Working in a highly-regulated, global industry, especially customs, he has to maintain open dialogues with the federal government and regulators, as well.

Then there’s the HR piece. Throughout the majority of his in-house career, Frank has set himself apart by working closely with human resources—and now he has an integrated legal and HR role, what he calls a “two for one.”

For instance: He can make more informed decisions with management and deal with potential claims or other employee issues long before they get to the point of requiring legal intervention.

One of the last great fragmented industries

Frank has been in the logistics and supply chain industry for most of his career, and he notes that it’s something he “completely accidentally” fell into.

After initially working as a legislative assistant for Speaker of the House Tom Foley and spending time in private practice, he had an opportunity to go in-house with transport and supply chain management company Ryder System, Inc.

He then moved on to DHL, now a division of Deutsche Post DHL, where he worked for 12 years. He calls his time there one of the greatest learning and work experiences of his career. 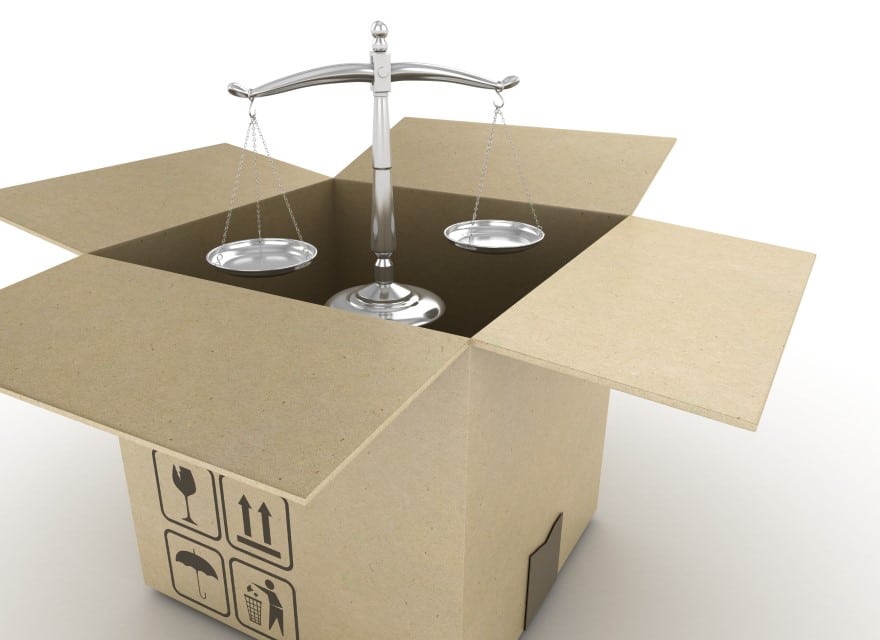 He joined as the company was being acquired by Deutsche Post, and his main function was to help reconstitute the entire legal team. It was a “wild and exciting ride” and provided experiences and challenges that many lawyers in long tenures at stable companies never face, he says.

When Frank joined STG Holdings in 2016, it was still known as St. George Logistics and the company had just been acquired by private equity firm Wind Point Partners. He was brought on as part of an incoming management team to establish new business plans, growth strategies, legal and HR functions.

“You just roll with those waves,” Frank says. “It’s a very exciting industry and one that we know will be here for a long time to come. Things will always need to be moved from here to there, and people will be integral to that process.” 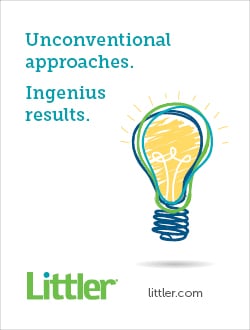