Hold onto that legal hat

Hindsight is 20/20, and in the rearview mirror Jose Ramon Gonzalez looks through, his career trajectory makes perfect sense. Always intrigued by finances and international work, the Columbia University-trained attorney found himself working in New York for AIG—then the world’s largest insurer—helping a startup in London build from scratch, and now, walking a middle path, leading a new iteration of an established company, QBE North America.

Gonzalez attributes his success to a lack of fear. He isn’t afraid, he says, to hold on to his lawyer hat and jump into the business pool to help out however he can. As chief legal officer for QBE North America, Gonzalez is swimming in international waters. 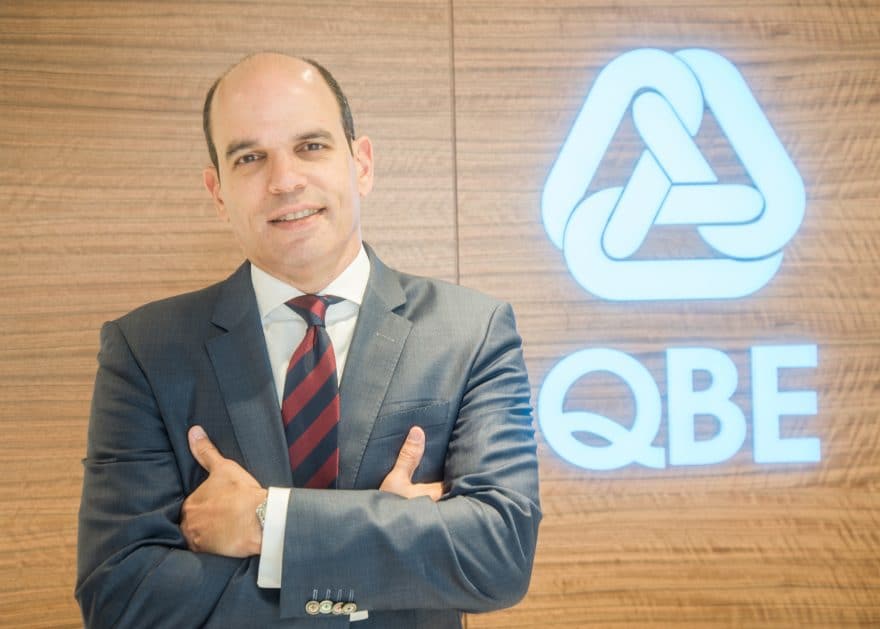 Gonzalez has served as in-house counsel since 1999.

After earning an undergraduate economics degree from The Wharton School at the University of Pennsylvania, he spent a few years at Citicorp before enrolling in the Columbia University School of Law.

Always interested in cross-border business and law, Gonzalez took a law firm position with Weil, Gotshal & Manges LLP as a corporate associate. He split his four years there between New York and London and honed the technical skills that gave him credibility, a “stamp of approval,” as a capable transactional attorney.

However, Gonzalez recognized early on that he wanted to go in-house. “I knew that as an in-house attorney I could be part of the inner workings of a corporation, rather than an outside person who just comes in to help,” he says, earnestly.

So, in 1999, he went in house with American International Group, better known as AIG, where he stayed for 12 years.

“That was the quintessential big, very well-developed, very well-resourced corporate entity,” he says. “And the experience provided a lot of opportunities. I was always evolving.”

Gonzalez worked with AIG through its especially rocky years, when the company received its infamous $85 billion bailout from the federal government. He experienced what he calls high-profile, meaty, complex issues. He broadened his international experience, especially in the mergers and acquisitions realm, and continued to hone his technical and management skills.

“Remember, for attorneys, the uglier it gets, the better the experience, the more value we can add. It was an excellent training ground,” he says.

If AIG provided more straight-laced, traditional, corporate roles, what Gonzalez dove into next was more of a rebellious, unconventional role: global general counsel and corporate secretary for Torus, a private equity funded insurance startup based in Bermuda, focused on the London Market.

“A startup is sort of that ‘roll up your sleeves, we need to make this happen’ type of environment, where you just do whatever you need to do to succeed,” he says. 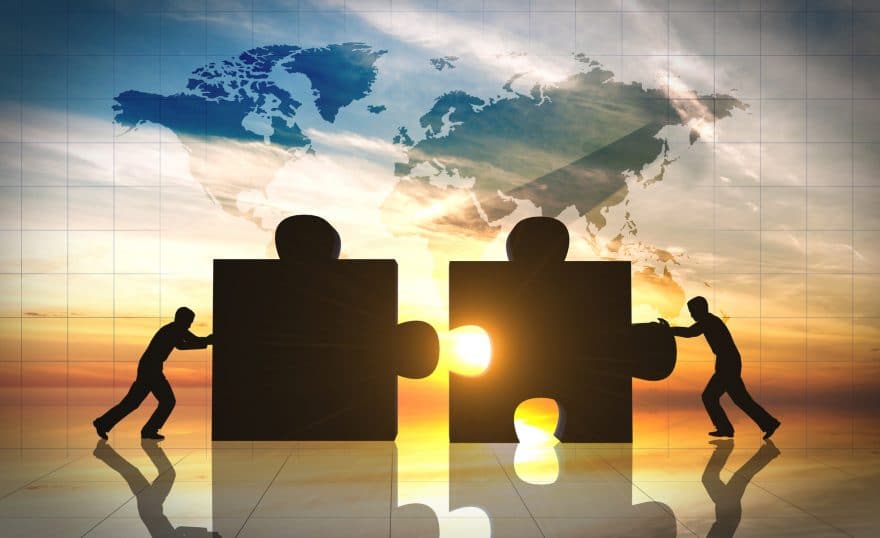 There, Gonzalez had a chance to dive deeper into the business side of things, to really get involved and be impactful.

“That was an interesting experience, because in the startup environment, the company could blow up and close its doors tomorrow,” he says. “You never knew what was going to happen.”

Torus thrived, and when it was sold to Enstar, a leading global insurance group, Gonzalez accepted a role at QBE North America.

QBE had a footprint in North America since 1991.  When Gonzalez joined the company in 2014, it was about to embark on a major transformation.  As part of that effort, Gonzalez was enlisted to redesign the legal, compliance and regulatory functions.

Compared to Gonzalez’s past roles, this seemed a middle path. Again, he was working for a large, well-resourced corporate entity, but because QBE North America needed such a dramatic reengineering, there was an “all hands on deck” startup mentality.

“At the end of the day, we’re all on the hook if we don’t make it successful,” Gonzalez says. “I have to understand our collective purpose, our vision of what we’re trying to achieve, and push as hard as possible to bring it to life every single day.”

Early on, Gonzalez held on to his legal hat but jumped into other aspects of the wider transformation. He was instrumental in QBE North America selling two business units, thanks to his M&A experience.

At the same time, he re-engineered QBE North America’s 40-person legal team. In doing so, he developed a corporate and regulatory compliance team, and he embedded attorneys in the business, so that they would truly understand their clients and be involved in decisions from the get-go.

“What gets me here every morning is the ability that I and the rest of the team have in making a difference in the business, in really supporting the business in achieving its objectives,” Gonzalez says.

It’s “incredibly important” to Gonzalez that his legal team serves as a strategic partner to its business clients. When possible, he looks for attorneys with business and law firm experience, but what really matters, he says, is integrity and emotional intelligence. 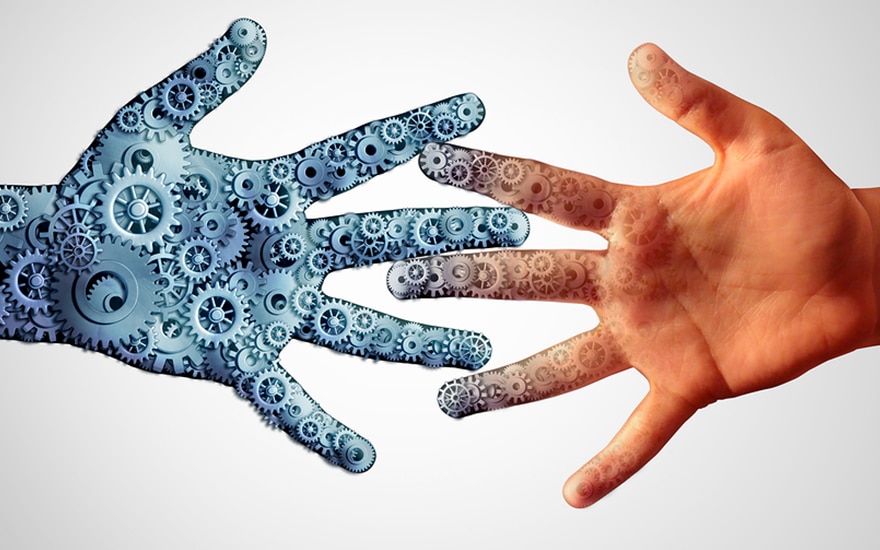 As lawyers, he says, “we have a high level of ethical responsibility, and we recognize that our clients, at the end of the day, are not the individuals, but the organization as a whole. Understanding this is key.”

“And while the technical skills one learns in a law firm are important, innate traits like social intelligence, the ability to work with others, the ability to intelligently solve problems and overall positive energy, are also an absolute must.”

“If you come from a law firm and think you learned it all there, no, you probably learned about a quarter of it there and the other three quarters you’re going to learn here, as you learn the business, the people in the business, how they work and then how best you can add value and support their goals,” Gonzalez says.

As a member of QBE North America’s management team, Gonzalez leads, too, by example. A few years into the job, he’s learned the business and its people. He is supporting their goals and certainly adding value.

“The reason I’m here at QBE is the opportunity I saw with the amount of change that needed to happen. The rebuilding was very exciting,” he says. “Making the impact got me to come here, and it’s why I continue to stay here.” 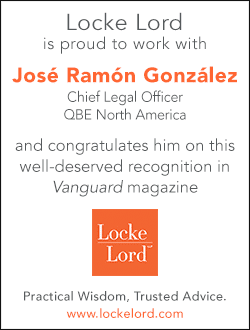