You don’t need that killer instinct

Judi Otteson’s big advice sounds simple: Don’t be a jerk. Be gracious and listen to people.

But because traits like kindness and compassion are sometimes confused with weakness, Otteson has learned to lead with conviction, while staying true to her naturally easy-going personality. She’s an attorney who can be both friendly and effective.

“[There are] traits that have been perceived in the business community as feminine in a negative way because people perceive attributes, such as getting along with people or being thoughtful  and not yelling, as being soft, particularly when it comes to attorneys,” Otteson says. “But it isn’t necessary to be aggressive and antagonistic in order to get things done. Being cordial doesn’t mean that you are a less effective negotiator. There are ways to be very effective and still maintain a congenial and sincere manner.” 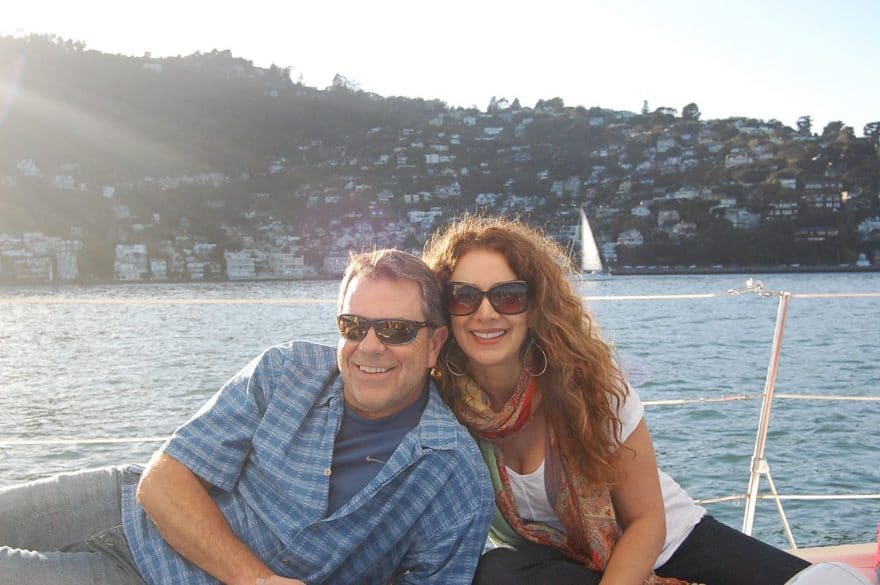 Otteson’s approach certainly hasn’t held her back. She is vice president, general counsel and chief compliance officer for NeoPhotonics, a global technology company that manufactures optoelectronic semiconductors—building blocks used by companies like Huawei Technologies, Cisco Systems and Ciena Corporation—to make components and modules used by cellphone providers like Verizon and AT&T. NeoPhotonics’ 2,000+ employees are based in China, Japan, Russia, Canada and the U.S., and Otteson’s ability to counsel the global business attracts praise.

“Judi is brilliant at managing the diverse legal needs of a rapidly growing technology company across multiple countries,” says Tom Zuber, managing partner at Zuber Lawler & Del Deluca, a firm Otteson turns to for assistance with transactional and cross-border regulatory work. “Very few GCs can do that so well, while at the same time serving as an energizing advocate for their company’s global business interests.”

When Otteson first stepped into the general counsel role, her boss expressed concern that she might be too nice to meet the demands of the position. Otteson also worried that she might not have enough of a “killer instinct,” but she didn’t want to put on a costume when she came to work or pretend to be someone she wasn’t.

For guidance, she reached out to a LinkedIn contact—a now-retired general counsel for Gap®. Though Otteson’s mentor didn’t work in the tech world, she was familiar with the business world and trying to find a place in it as a woman, particularly as a woman general counsel.

“She reinforced what I really already knew, which was, you have to be yourself and find a way to do the job as yourself. Being tough is not synonymous with being bad-tempered” Otteson said.

It didn’t come instantly, but now, Otteson is confident in her approach. “I’m not a person who will ever yell, but I’m very firm in my convictions,” she says. “I’m direct and honest about how matters should be handled.”

In this case, Zuber says, “her tendency to be nice is a strength; it’s on top of a confidence that exists. She knows that she manages her department well.”

Occasionally, outside attorneys come to Otteson ready to fight. “Sometimes people just assume that you’re going to be a certain way. You can kind of disarm people by being pleasant. If you are friendly right from the start, they tend to put their guard down a little bit.”

Otteson’s disposition has helped her build trust among her NeoPhotonics colleagues. “You want to give employees the comfort that they shouldn’t be scared to come talk to you, and that you’ll help them and protect them as much as you can; you’re not going to rat them out. But they also need to know that your primary obligation is to protect the company, so it’s best for you to find out about potential problems at the start, rather than in the middle of a big mess.”

Being able to ask questions is especially important at a company like NeoPhotonics, which is both global and highly technical. Without question, things can get lost in translation. For instance, when Otteson used the phrase “red flags” in a presentation in China, her audience didn’t understand; China’s flag is red so it was very confusing. Today she uses “warning signs” instead. 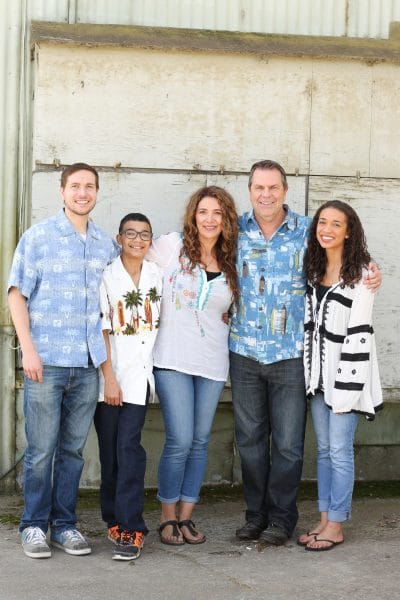 Otteson herself has to be willing to ask questions. She has a bachelor’s degree in anthropology and a master’s degree in social work. So while she works for a technology company, she doesn’t consider herself a tech person.

Otteson turns to people like NeoPhotonics’ director of intellectual property when she has those high-tech questions, and her CEO explained arrays of light to her using a lipstick analogy.

“I’m never going to build an optical component, but I can certainly understand it well enough to make sure our agreements are solid and well-constructed. Protecting the company and minimizing risk are always my priorities in every engagement.”

Of all the work she’s done for NeoPhotonics, Otteson is especially proud of the “robust” global compliance department she has developed. It’s what she calls an “open-door compliance program.”

For a long time, NeoPhotonics didn’t have much compliance work being done. When it became a publicly traded company in 2011, Otteson recognized that the company needed to ramp up its compliance training. Now, she delivers that training—which covers things like codes of conduct, ethics, anti-bribery, anti-harassment, export compliance, insider trading and antitrust—to employees in China, Japan, the U.S., Russia and Canada every year.

Making presentations in Asia requires a hell of a commute. To get to NeoPhotonics’ office in China, Otteson has to make a 15-hour nonstop flight from San Francisco to Hong Kong, stop in customs, cross into mainland China and get a bus or car to the hotel. It’s “brutal,” but those in-person trips have benefits.

“I think one of the things that it does for the company is it creates an open dialogue between me, as the general counsel, and everybody else. They see me. They can hear me. They can come and talk to me, and I try to be very approachable. We have amazing employees all over the world and it’s an honor to be able to meet them and work with them up close and in person.”