While Cives creates structures that last for decades, it creates jobs that do as well. So says General Counsel Ryan Lieberman, who’s been with the company for 21 years. Despite this longevity, he says he’s nowhere close to senior in terms of tenure.

Many employees stay for most of their careers, he says, because the company treats them like family while also recognizing that they have their own families. While Lieberman helps the company grow, he also ensures it stays true to the “old school culture” it’s cultivated. 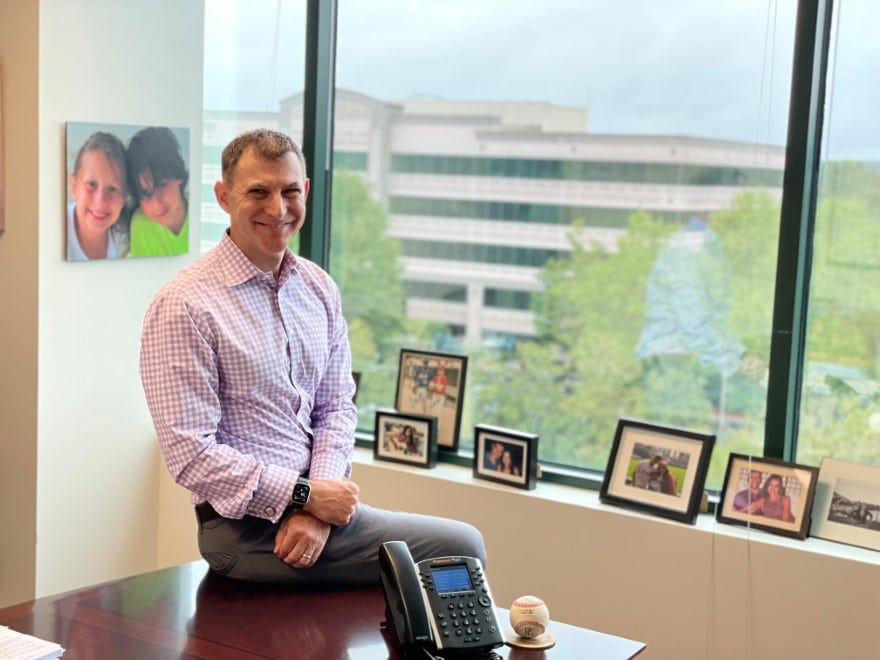 “What brings me to work every day and excites me is being part of a team that ensures the company’s strong financial future so we can continue helping our employees provide for themselves and their families,” he says.

Cives Corporation, based in Alpharetta, Georgia, is a structural steel fabricator with seven plants throughout the country. Some of its more well-known projects include contributions to Ronald Reagan Washington National Airport near Washington, D.C., and the Hearst Tower in New York City.

The company also has a line of snow removal equipment, Viking-Cives. Over the past several years, it’s grown to produce a significant amount of Cives’s overall business, Lieberman says.

As the self-proclaimed “global clearing house for risk management” for the company, Lieberman oversees the legal details for all projects, which includes managing environmental and safety compliance, leases and acquisitions. He also helps maintain compliance with changing employment laws. 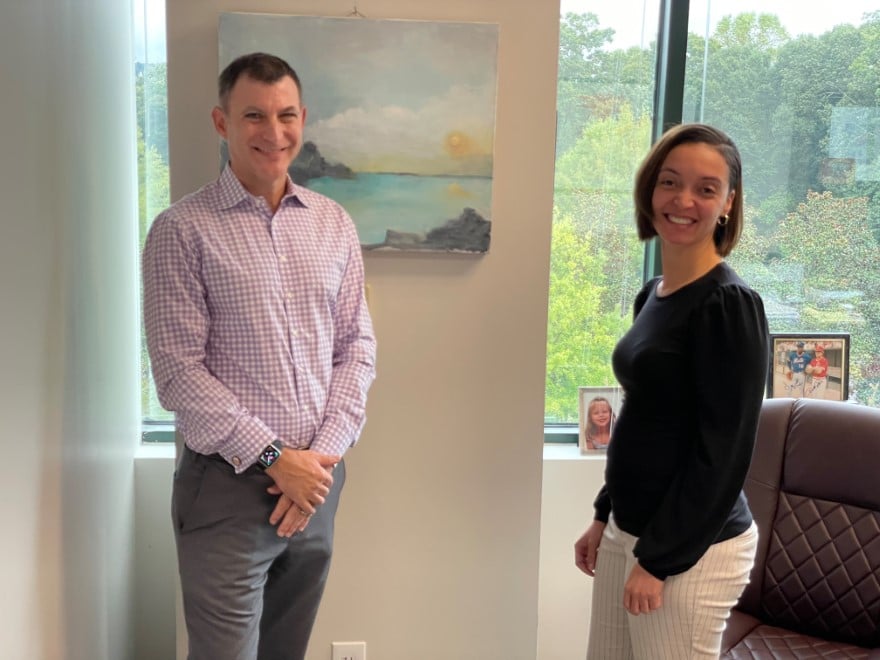 “There are a lot of land mines out there, so we need to make sure we don’t stumble,” he says.

Lieberman works on customer contracts, as well, and ensures they’re compliant. He says as Cives grows and enters new markets, such as data centers, customer satisfaction remains a priority.

“We’re not worried about the noise because we’re focused on accomplishing the goals of our customers,” he says. “We have a culture of doing whatever it takes to get there.”

Collaboration is a big part of that culture, Lieberman says, with he and his colleagues often working across departments.

“We work though problems as a team and come to the best solutions as a company, with everyone’s perspectives being valued and respected,” he says. “My opinion is valued, and I’m not afraid to share it. I’m not worried about repercussions if it’s not accepted. I take satisfaction in being afforded input on a myriad of decisions and welcome the input of others wherever possible.”

Contributing to Cives’s culture of respect is the long-term tenure of many employees. He says employees stay so long because of the stability and family-like environment. Cives is also an employee stock ownership plan company, which Lieberman says creates loyalty. 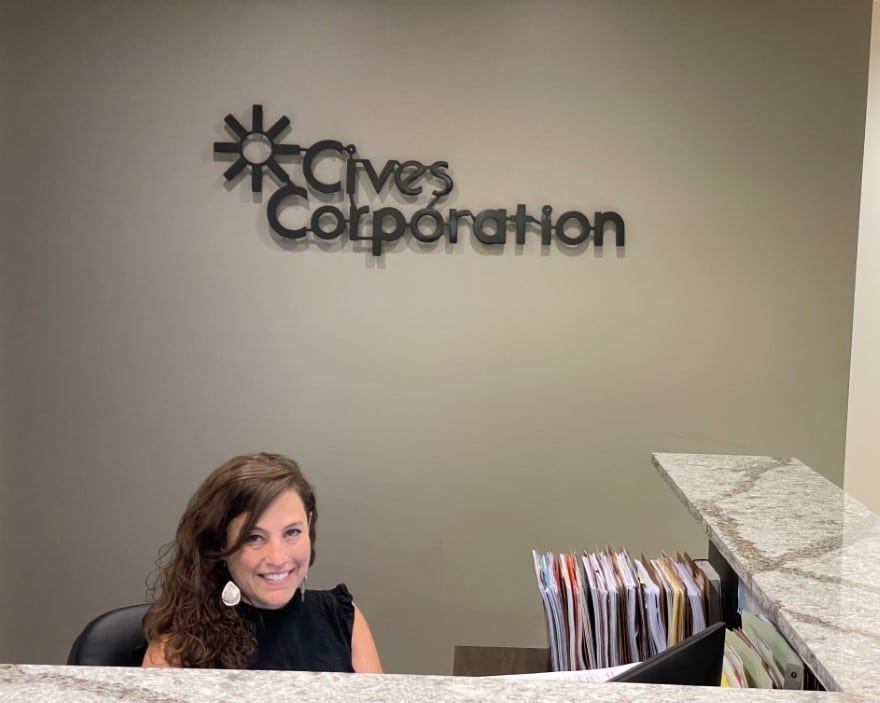 “We’re often located in small towns as a large employer,” he says. “We want to be a good steward in towns and be a strong and stable member of the communities in which reside.”

Over the past five years, the company   and for the past couple of years has been working on a project to examine employee satisfaction.

“We want to stay current and relevant to meet the needs of all employees and make sure employees of all ages, races and genders are supported at work,” Lieberman says.

He adds that the project was delayed by the COVID-19 pandemic, but Cives is now engaging a third-party to facilitate conversations among employees. Lieberman says the group discussions “allow everyone to have a voice in shaping the culture of our company.”

Prior to joining Cives in 2000, Lieberman spent a few years figuring out what he didn’t want to do.

He was pre-med in college, but quickly realized he wouldn’t enjoy a career in medicine and went to law school instead. In his second year, he clerked for a large law firm and didn’t like the environment. From there, he decided he wanted to work as in house counsel. 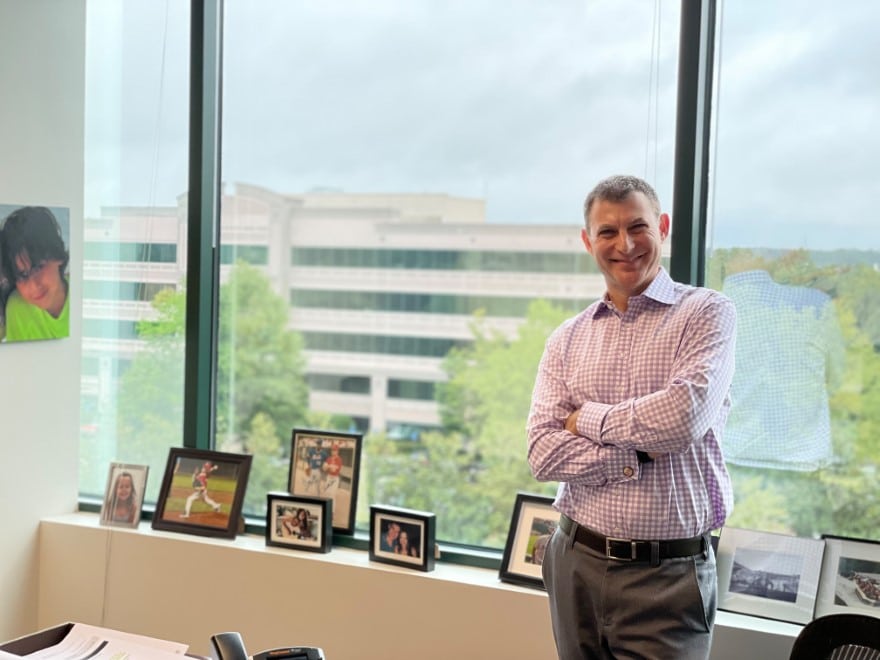 Lieberman applied to, and was accepted, into a joint J.D./M.B.A. program at Emory University School of Law, where he graduated in 1999. A year later he met the general counsel at Cives and worked under him for seven years before being promoted to his current role.

He says he was drawn to the company not only because it was an in-house opportunity, but because of the loyalty of the employees.

“I like that there’s one client and that I get to help individuals within the company with problems, rather than working at a firm and having several different clients,” Lieberman says. “There’s a stability here that I find very appealing because it enables me to focus just on my job, which is doing what’s best for the company.” 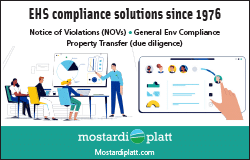 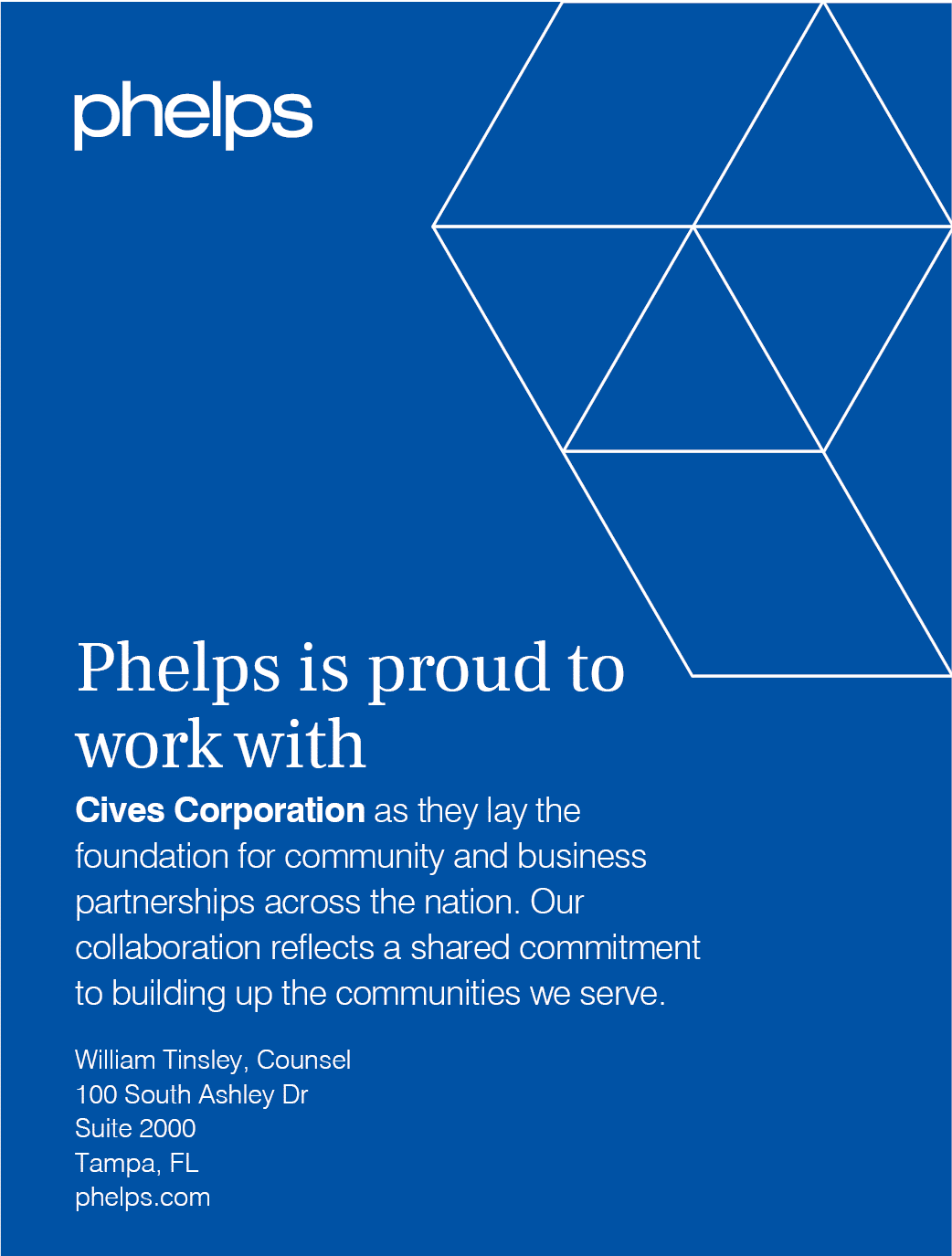 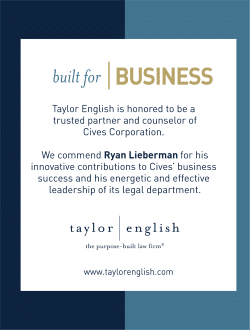 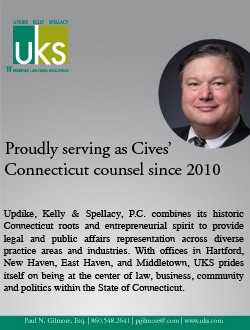