Legal leader goes out on a limb to keep electricity flowing

It seemed like an ordinary assignment for crews at Oncor Electric Delivery Co. LLC. Trees outside a customer’s home were growing into the path of the wires and they needed to be trimmed back.

Then, the crew discovered the homeowner perched in the tree to prevent trimming. She wasn’t budging. So, Vice President for Litigation and Associate General Counsel John Stewart was notified and got a temporary restraining order that brought her back to earth so the crew could cut the limbs. 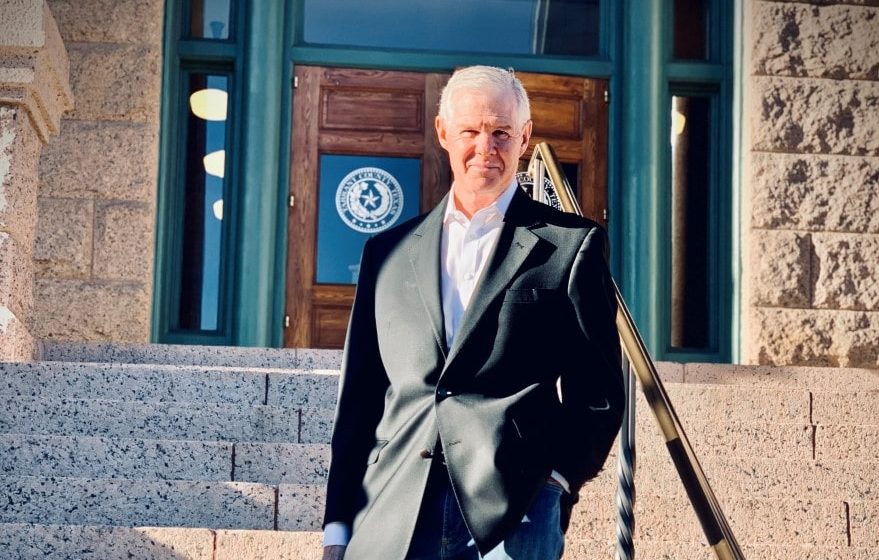 While circumstances like that are uncommon, some encounters are sometimes even scarier. Stewart says Oncor’s employees and contractors have been threatened at worksites, and he’s had to get court orders to access company electrical equipment in a resident’s backyard.

Stweart also oversees litigation for the company whose service area extends from the Permian Basin in West Texas to the Piney Woods near the Louisiana border, as well as from the Red River to Round Rock near Austin.

“When circumstances escalate to the courts, I always try to reach out and come to an early resolution,” he says. “But it’s important to note I’ve got a strong litigation background and I’m a board certified litigator. And at the end of the day, something such as professional tree trimming is necessary for keeping residents safe and ensuring reliable service.”

Oncor is what’s known as a “poles and wires” company. It doesn’t own or operate power generation plants or assets. Instead, it transmits and distributes electricity through millions of power poles, 139,000 miles of electrical lines, and hundreds of substations that, combined, deliver electricity to residents and businesses.

Stewart says the company has sophisticated alert and policy procedures to help prevent wildfires in the arid and windy landscape. However, a large part of keeping the lights on for 10 million Texans is maintaining electrical equipment, as well as the trees and vegetation that grow nearby. This often means accessing customers’ private property and pruning or removing trees that interfere with electrical service. 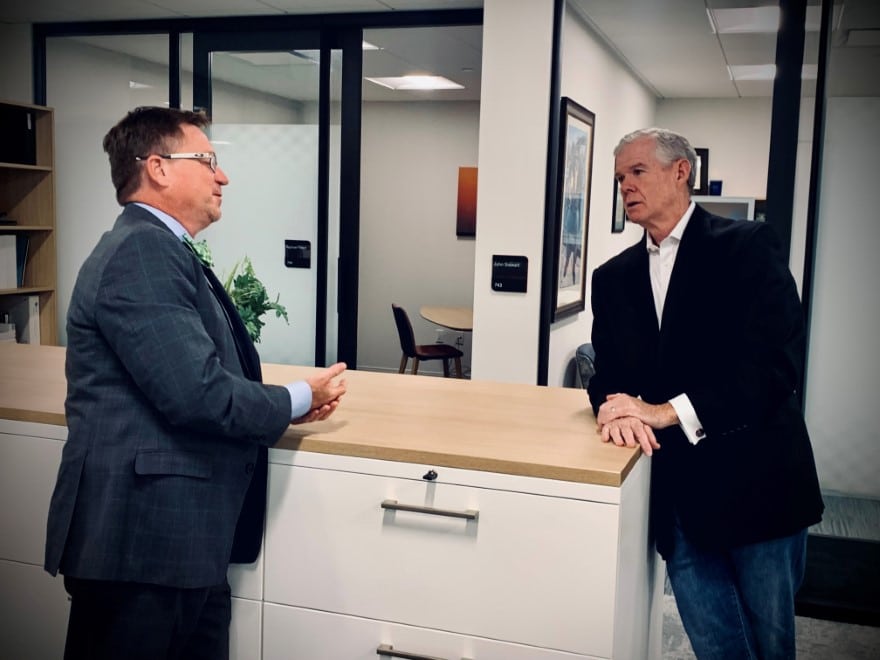 While most of these efforts and customer interactions are uneventful, “people can be very passionate about private property access and trees around their homes and communities,” he says. “That’s why we make every effort to communicate with and educate our customers about the work we’re doing, and look for appropriate compromises where possible,” Stewart says.

Stewart works with Dan Altman, another company litigator, as well as outside counsel he’s known for a decade-plus at Oncor and in private practice.

He says experience is crucial—attorneys need to understand the statutory, regulatory, scientific and engineering aspects of the industry and Stewart says he can’t spend time educating outside counsel about the company and industry. He adds his name is on every brief or pleading they file and he sets the strategy for the cases and handles depositions, too.

Stewart was born in Southern California. His father, the son of an Oklahoma sharecropper, was an engineer—although Stewart says it wasn’t until he was 11 that he realized his dad didn’t drive a locomotive.

His mother was from Northern Ireland, and the family lived in London before settling in Texas when Stewart attended high school. By then, he says he knew he’d become a lawyer, but adds there was no significant life event guiding his choice.

Stewart’s choice to attend Baylor University in Waco, Texas, reflected his desire. The university allows its students to apply to its law school after three years as undergrads. In the midst of his junior year, he was accepted into Baylor Law School and earned his J.D. a little more than two years after that. 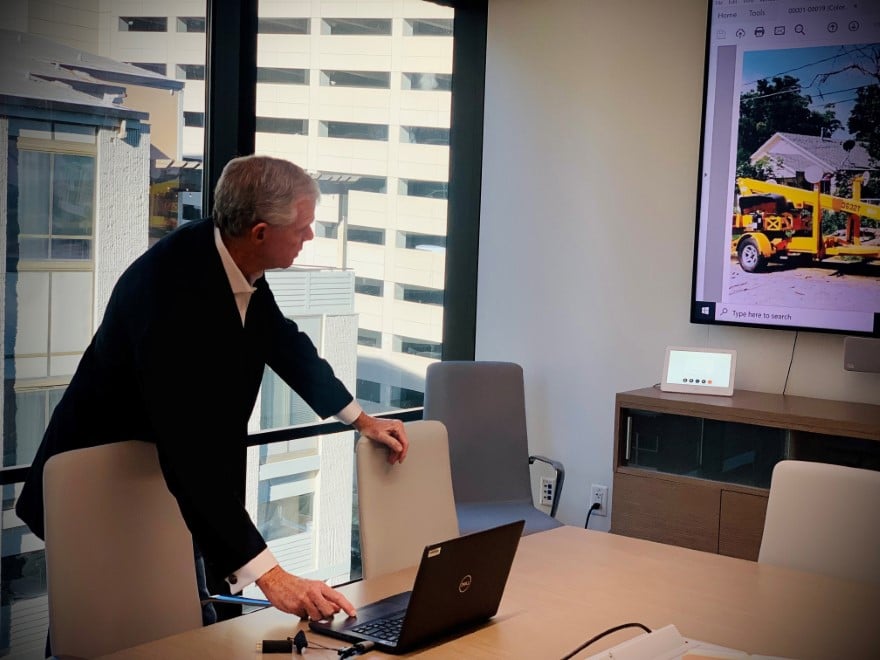 He also knew he wanted to become a litigator and Baylor’s practice courts provided invaluable “horrifying, terrifying, yet unparalleled” litigation training, he says.

“You’ve got to be able to get up in front of a group of people and present and cross-examine witnesses,” Stewart says. “It may come naturally, but you have to understand and practice the cross examination.”

Stewart went into private practice, litigating in the Fort Worth area for 17 years. However, when Oncor’s parent company decided it needed an in-house legal department, it reached out to Stewart to handle litigation. He joined Oncor in 2004.

“This is a company with a culture of safety that starts our CEO and senior leadership team and carries down to every employee and customer,” Stewart says. “However, we want to show our quality and skill in litigation and let people know we’ll go to court if we need to and do so aggressively.” 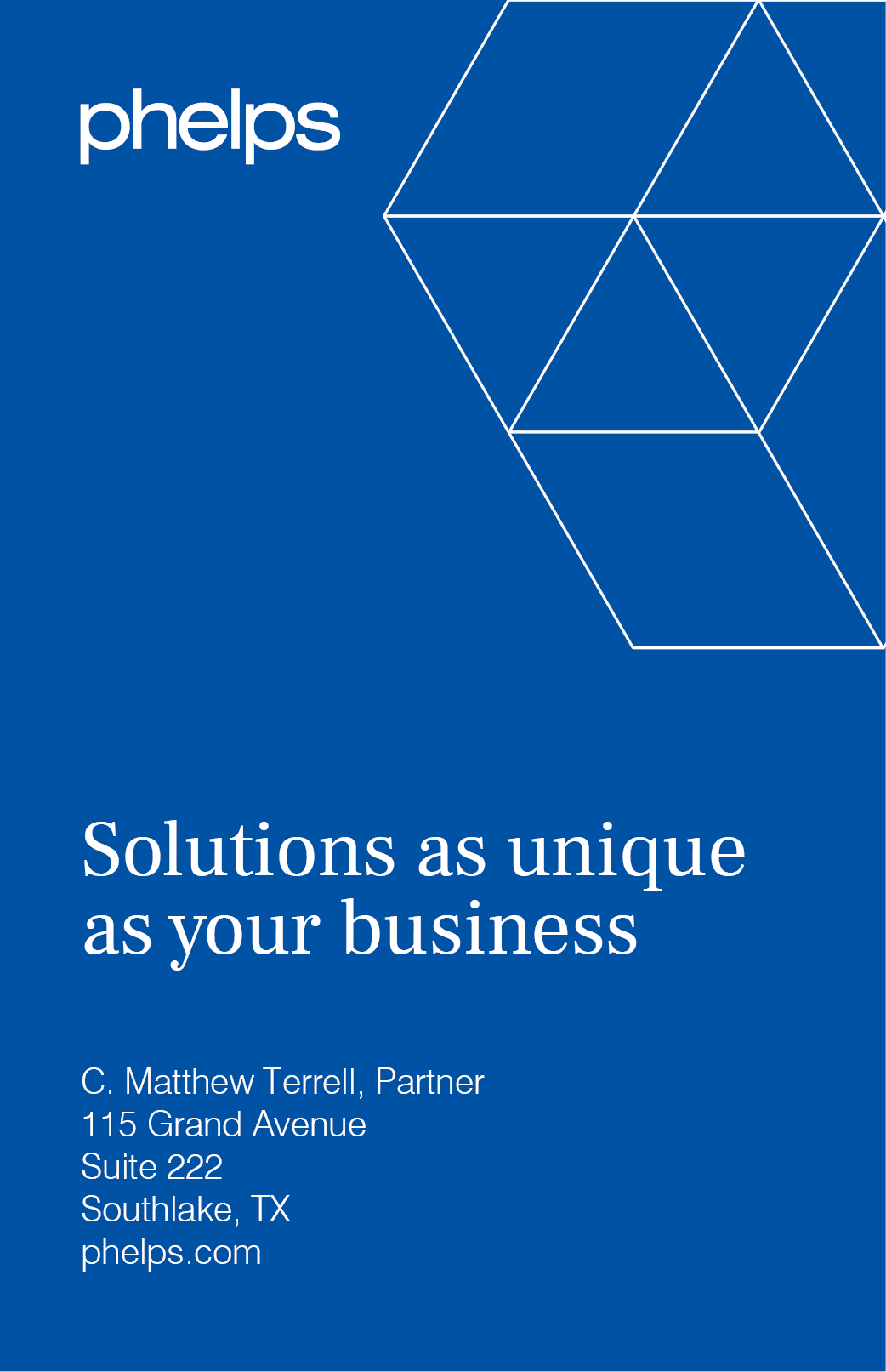 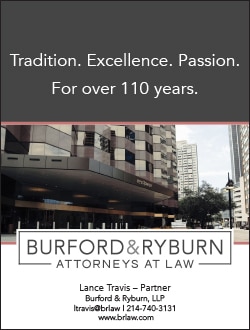 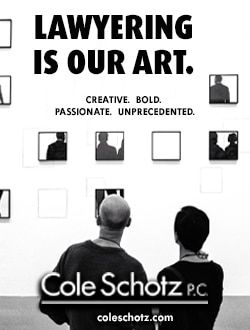