Keep on moving, keep on evolving

Walter Dembiec Jr. is one of those people who’s so active and full of energy that you might think he’s secretly found a way to clone himself. (He hasn’t, he promises.)

As such, the Seton Hall University-trained lawyer has never quite stayed in one place for long. His resume is filled with chief legal officer roles at leading real estate and hospitality companies; his M.O. has been to tackle a challenge—then five to ten years later, sets his sights on the next opportunity. 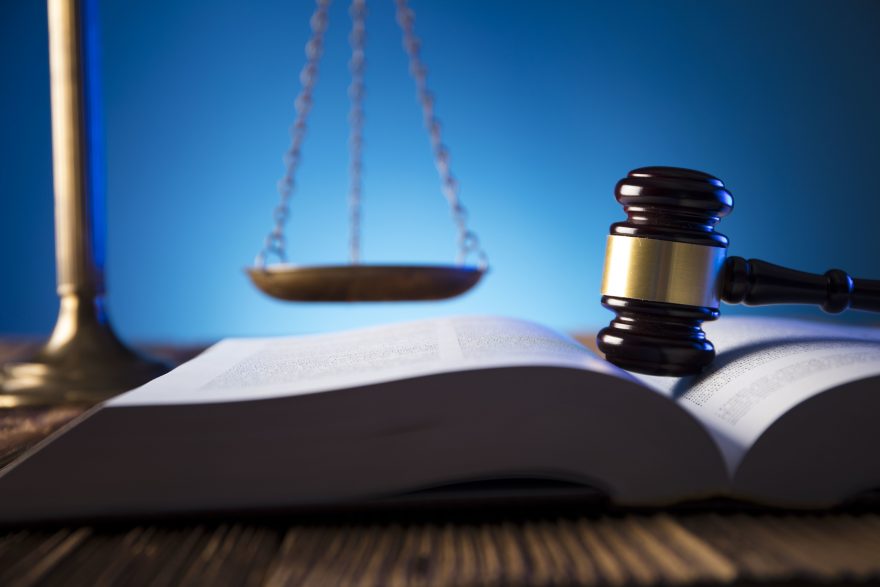 Most recently, he joined Reside Worldwide as its executive vice president of strategic development and general counsel. Previously, he was managing director and general counsel for BridgeStreet Global Hospitality, commuting from New Jersey to Washington, D.C., to assist with a private equity sale before quickly assuming additional director duties.

Oh, and here and there over the years he’s also found time to draw, paint, write a novel and a draft a screenplay—which was nearly optioned by one of the entertainment industry’s most prolific companies.

“I suppose I look at things in a project-oriented way,” says Dembiec, who prefers to be called “JR,” a lifelong nickname. Also describing himself as “competitive” and “sports-oriented,” he adds, “‘I’ll do this, this and this, and then what’s the next challenge?’”

Having just joined Reside in August, he’s holding a blended legal and business position, managing the legal function while also pursuing targeted strategic relationships for the company—a role he describes as the “natural” progression of his career.

“I like the challenge of developing deals and making a real contribution to the business,” he says. “It’s challenging and fun.” 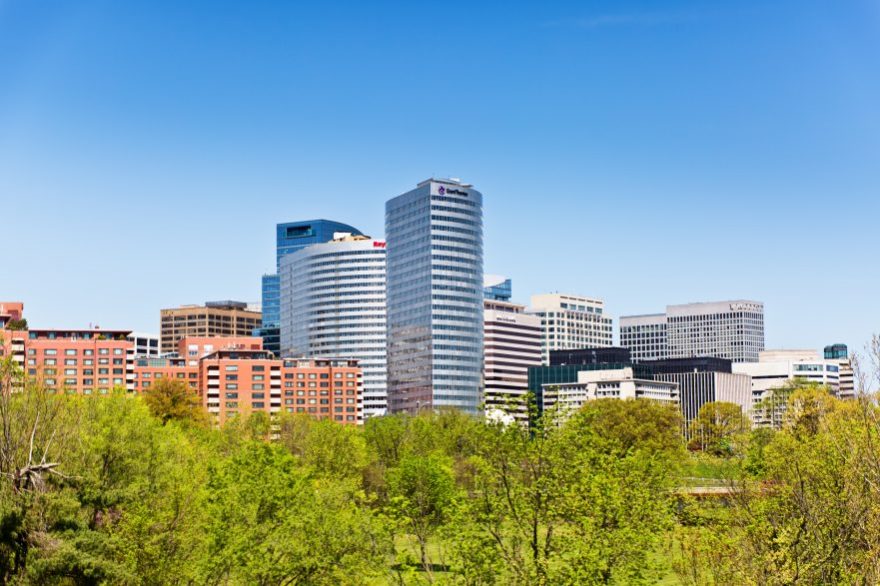 The company “really presents a new way to stay,” he says, noting the flexible stay lengths offered by the alternative accommodations provider. “They are a true innovator in the space and are really blurring the line between hotel and apartment accommodations.”

Reside’s co-CEO was also the prior president of BridgeStreet; he and Dembiec developed a strong working relationship over the years.

While at BridgeStreet, whose platform matches businesspeople in more than 80 countries with housing, Dembiec essentially served as the No. 2 person: He was both its legal head and its de facto president, the latter role having been vacated not long after he joined the company in September 2012.

“It was great—the job just kept evolving, I kept taking on more responsibility,” he says.

Over his five years there, he had his hands in brand development, strategic planning, sales, account management and human resources, plus the day-to-day challenges that accompany cross-border operations. He also led milestone partnerships with companies such as Art Institutes of America and Airbnb.

“That deal was landmark for our industry,” he says. “It opened up new markets for the company, put us on the map in a lot of ways.”

In particular, he says he challenged himself to find ways to forge deals and foster teamwork. “The easiest answer for any lawyer is ‘no,’” he notes. “The challenge on the business side is how do you get to ‘yes’? I really enjoy that puzzle.”

Not the ‘Law and Order’-inspired path

Dembiec’s road to becoming a lawyer wasn’t traditional. In fact, always having had a knack for drawing and painting, he nearly went to art school. Still, his penchant for sports as a teenager—particularly basketball and baseball—turned his attention to law. He began to see parallels between the two when it came to competition, teamwork and camaraderie.

“I liked the competitive side of wanting to win for your client and deliver a result,” he says. He also notes the social justice aspect “of being able to assist people in difficult situations.”

Fitting with his nature, he says he “kinda sort fell into” the real estate and hospitality space, beginning at Burns International Security Services, then moving serving as vice president and general counsel for Century 21 (owned by Cendant Corporation). Before his time at BridgeStreet, he was also general counsel and chief compliance officer at Open Hospitality, a SaaS travel technology company which offered a proprietary booking engine enabling real-time, online transactions for boutique and high-end independent hotels.

“That was a unique technology,” he says. “It leveled the playing field a bit.”

Admittedly, he has a “shelf life” at each company, he says, which reflects an “impatient side” but ultimately “keeps me active and engaged.”

Likewise, he gets on “kicks”—such as writing a book under a pen name that he described as “time-travel sci-fi,” not to mention a screenplay about cloning in the military. The latter almost got him his Hollywood moment: The same day he got a job offer from Cendant, he heard from a development officer in Los Angeles interested in his script. In the end, though, the entertainment company passed on it, he says.

“I’ve enjoyed being a lawyer for 25 years,” he says. “But I definitely do miss that creative outlet as well. I always have an urge to write or draw or be creative in some sense.”

Which no doubt manifests in his work, as well. “I do try to carry some of that creativity over to the deals I work on as well. I’m not the type of person who wants to come in and punch a time clock and just glide along,” he says. “I really want to make an impact on a business and move the ball forward every day.” 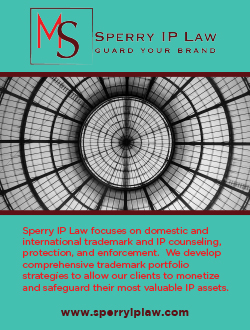 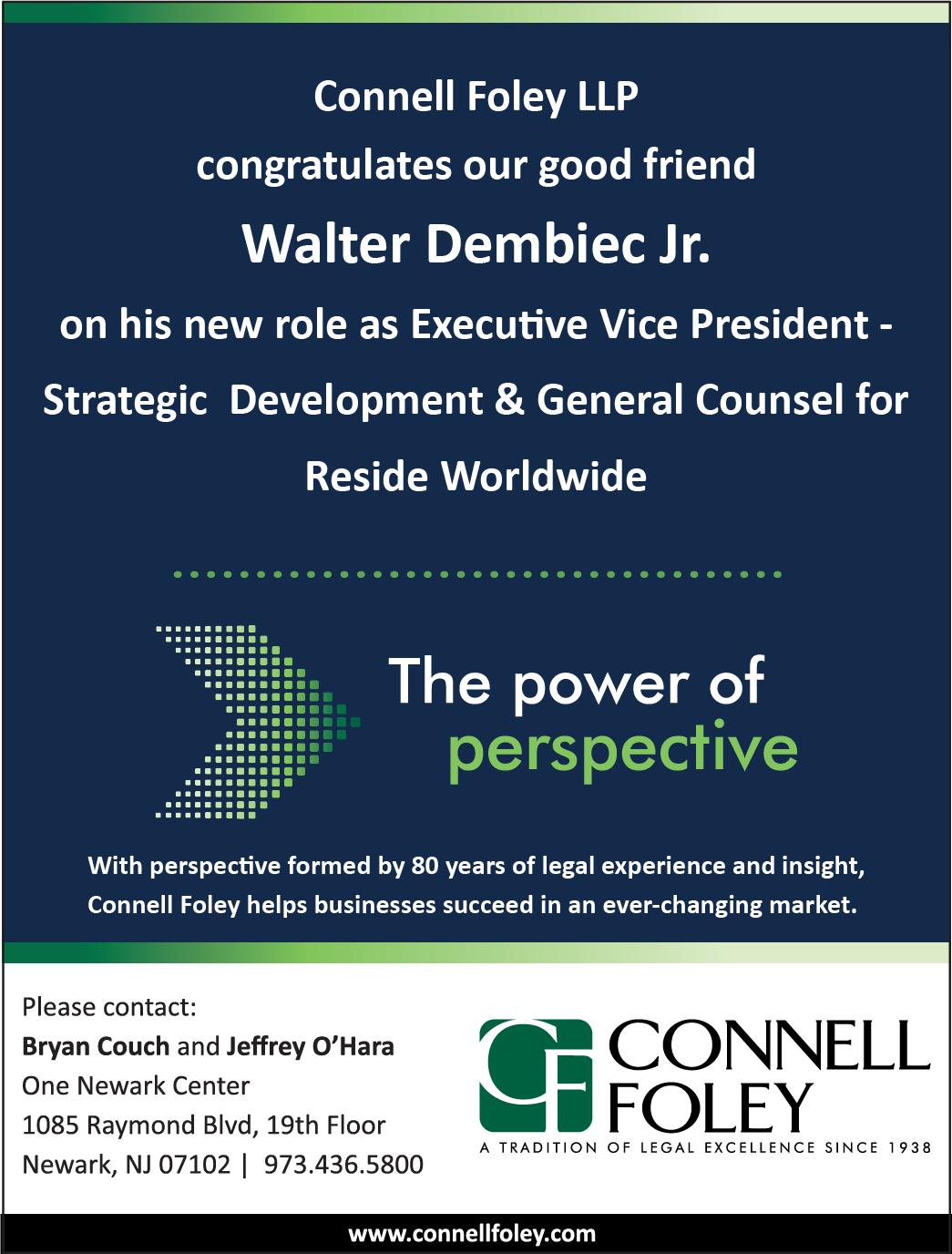