Let the headwinds come. A nimble organization will find its way around whatever challenges gust about. Especially when it’s an established company with a startup mentality—and some new executives in place. 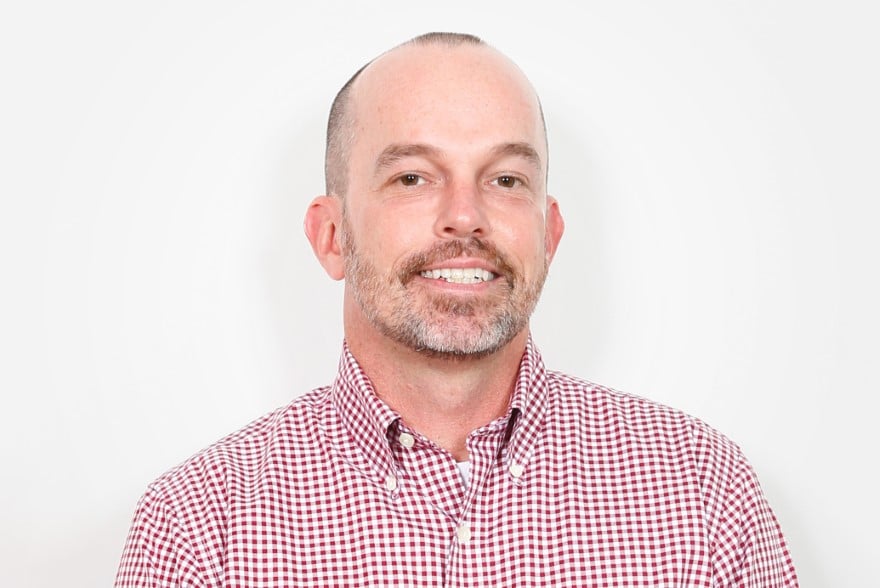 “All of that keeps us agile,” says Matthew Smith, who recently celebrated his second anniversary as general counsel of Kids2 Inc., the Atlanta area-based manufacturer of toys and products for infants and toddlers.

“These past few years have been interesting—a lot of change and uncertainty that can bring out the best or the worst in people. But we’ve found a way to assess risk and move quickly. If we fail, we fail fast, adjust the course and move forward,” he explains.

When faced with significant domestic and global challenges, Kids2 focuses on how it can accelerate its business to take market share. Actually, it was one of the company’s top customers whose failure caused the biggest impact—when Toys R Us filed for Chapter 11 bankruptcy protection in the fall of 2017. Soon afterward came the U.S.-China tariff and trade war which affected Kids2’s manufacturing across the Pacific. 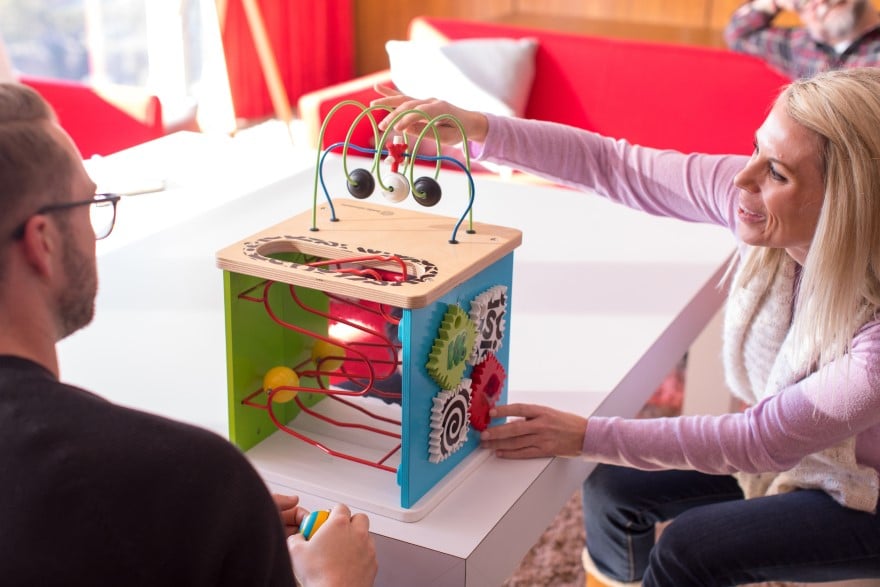 More recent issues have included the fallout from COVID-19, but Smith says Kids2 has endured that relatively well. The Kids2 team has pivoted, allocated inventory across its key customers, and partnered with its suppliers to sustain—and in certain categories grow—market share and expand in e-commerce.

“When you’re nimble, you pre-plan,” Smith says. “And over communicate. We share information across our team member base that public companies wouldn’t share and we do it as a matter of course. We want our team members to know what we’re doing and what headwinds we face. We share the top and bottom line.”

Trade disputes notwithstanding, Kids2’s massive new factory and office complex in the eastern China city of Jiujiang is now fully operational and certified. By 2021, the facility is estimated to double the company’s overall workforce with over 500 additional team members. Named Winvention, it will be Kids2’s first fully-owned and operated manufacturing facility, blending the company’s dual purpose of creating “Tiny Wins” for new parents with its design and inventive philosophy.

A veteran in-house lawyer, Smith joined the executive team at a dynamic time that included the Toys R Us bankruptcy, factory pre-build planning, and rebranding of the business. 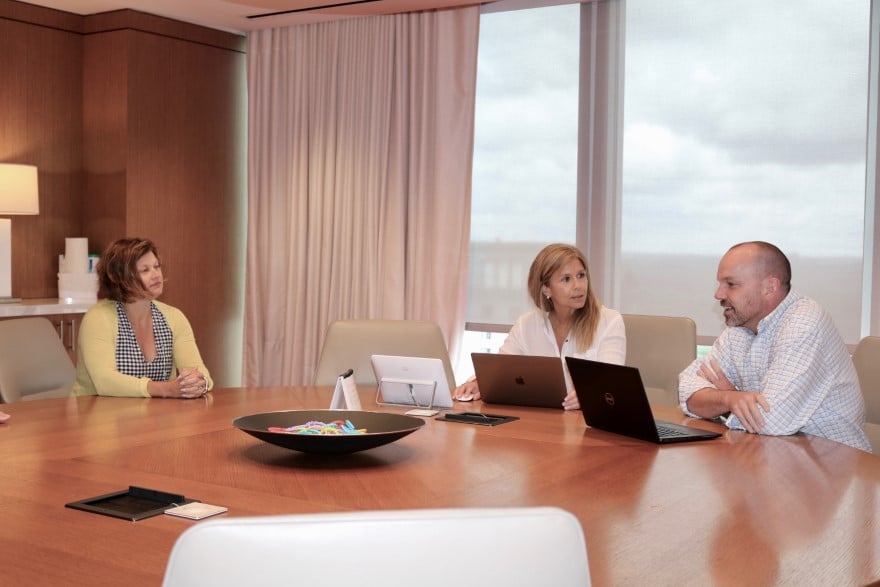 “I was excited two years ago, and even more today to work with Ryan Gunnigle [CEO, Owner] and the top-notch executive team at Kids2,” he says.

A major project and focus for Smith and the team has been Winvention. The company bought the land, where ground was to be broken on a more than 250,000-square-foot manufacturing facility and 60,000-square-foot office building. His responsibilities include working daily with the operations team, leading key factory compliance initiatives and establishing key processes and controls as the factory launches operations.

Myriad construction, government and business details having been satisfied by Smith, the three lawyers under his wing, and some trusted U.S. and Chinese law firms, the new factory garnered its certificate of occupancy this spring and has successfully navigated other matters of compliance certification.

High among them is adherence to what’s known as the International Council of Toy Industries Ethical Toy Program, established in 2004 in response to often deplorable and dangerous working conditions in Asian factories so essential to the global toy industry. 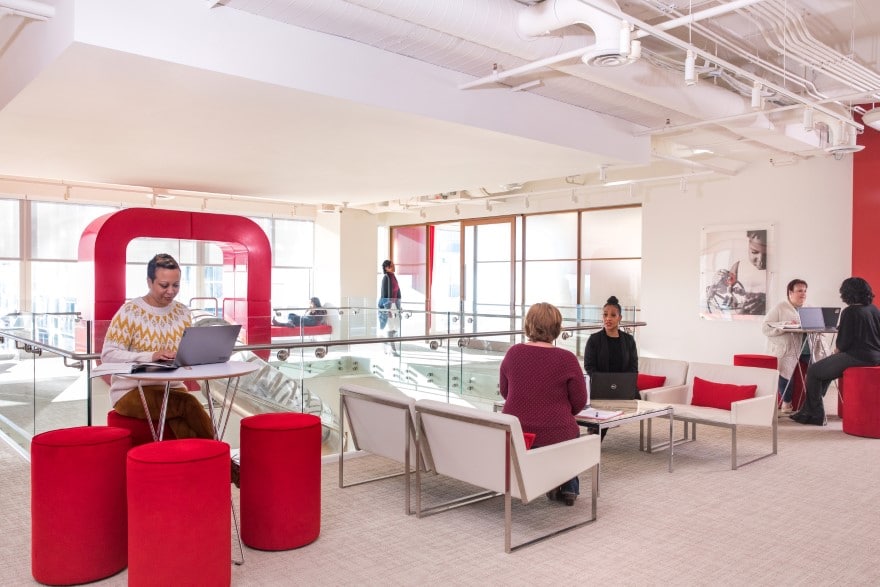 In 1995, the ICTI created a more encompassing code, and has since amended it to address a litany of issues: working hours, compensation, no child labor, no forced labor, no discrimination, dignity and respect for employees, the right of association, provision of labor contracts, and safe working conditions.

Any toy or product for young children must pass the most rigid safety standards for wherever it’s bound. As Smith explains, Kids2 requires full compliance across jurisdictions and deploys a team of approximately 50 product integrity, quality and audit professionals to meet and exceed juvenile consumer product standards, and observe compliance measures in each step of the production process, thus greatly reducing risk and enhancing children’s safety.

To develop then protect the product

“Kids2 is a design-driven innovative company, with some of the best and brightest design engineers in the world,” Smith notes. 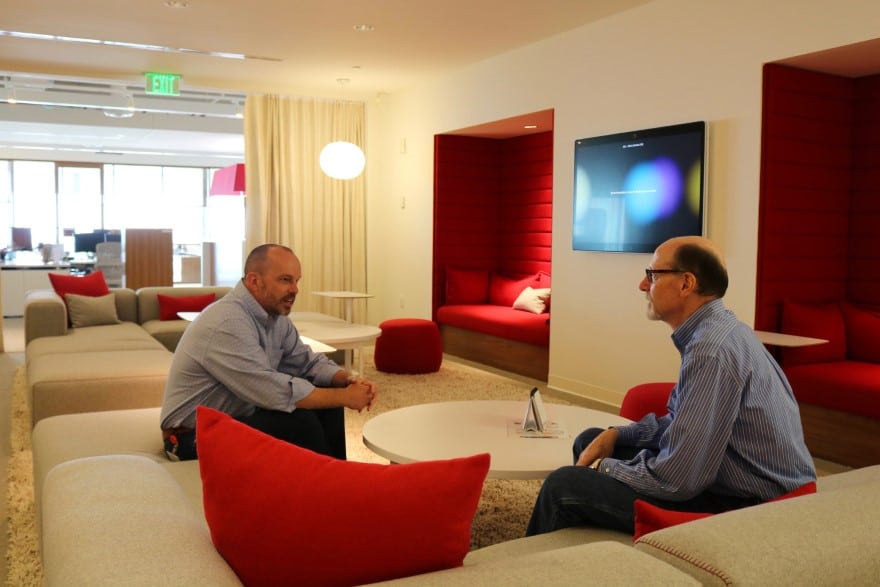 Asked about that last one, Smith explains Baby Einstein is one of the world’s most well-known children’s brands, with a focus on stimulating young minds through curiosity, learning and fun. And in case you’re wondering, while Hebrew University of Jerusalem owns the rights to the late genius’ name and likeness, Kids2 has partnered with HUJ and has an exclusive license covering its children’s products and future strategic expansion.

“We take brand protection very seriously,” Smith says. “We have programs in process with customs officials around the globe addressing illegal shipments across borders. We also safeguard our brands with the help of outside consultants, tracking mechanisms, and enforcement takedowns.”

He’s eager to help the company double its e-commerce revenue by next year and the company is well on its way, showing steady growth over the past several months. For Smith, it’s imperative that Kids2 anticipates shopping trends as some bricks-and-mortar facilities shutter. He regularly partners with other Kids2 executives Jay Nayak (CIO), Mark Mintman (CFO) and Steve Heft (EVP-Operations)—all of whom joined in the past two years to assist in the transformation. 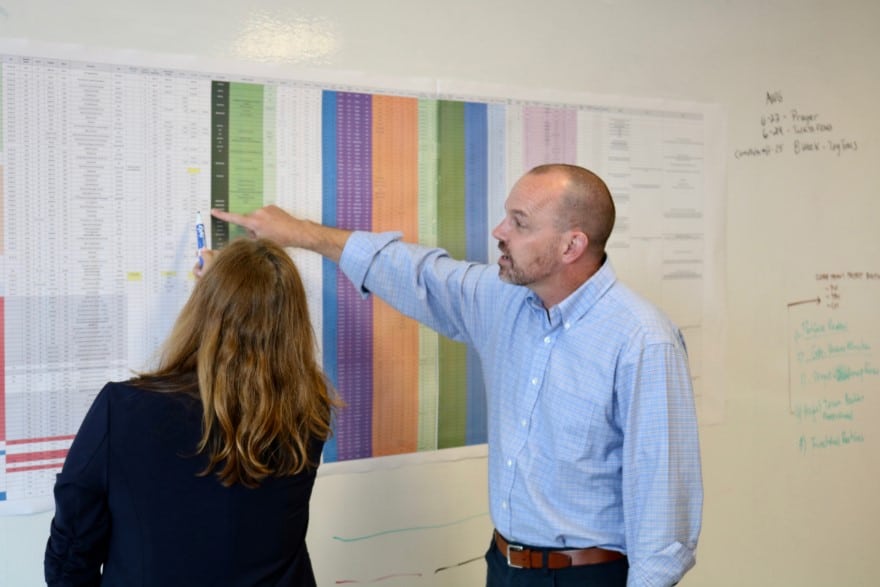 Nayak and Smith are actively ensuring online commerce will comply with the many data security laws. They make a formidable team—one committed to doing its part to help this relatively small company thrive in an industry with large players like Mattel, Lego and Hasbro.

The company will continue to do more than just hold its own, the 45-year-old Smith says, marveling at Kids2 toys and home products that are so much more sophisticated than the basic high chairs, bassinets, Matchbox cars, and action figures from four decades ago. There are times Smith may wish his own kids, ages 11 and 14, were young enough to enjoy the products his legal acumen has been entrusted to oversee.

“Our products are designed to inspire curiosity, spark joy and provide encouragement to children and parents. It’s ingrained in our company culture to continually probe and seek out change,” he says. “As Einstein said, ‘The important thing is not to stop questioning. Curiosity has its own reason for existence.’ At Kids2, we develop products and media to help parents develop more curious children.” 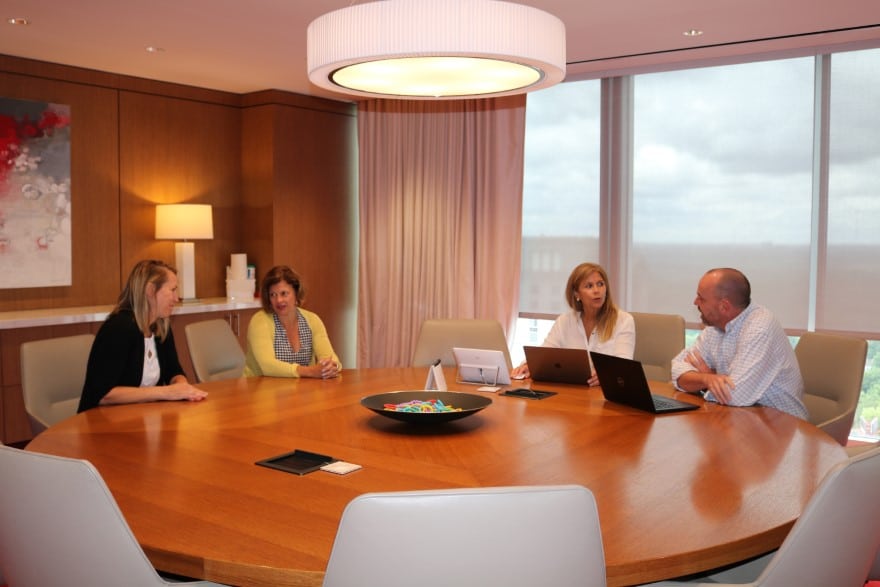 Curiosity came early for the studious Smith. The son of a Richmond, Virginia, lawyer, he earned degrees in history and psychology at the University of North Carolina at Chapel Hill in 1997 and his law degree there four years later.

He clerked at the U.S. Court of Appeals for the 4th Circuit and then became an intellectual property litigator as an associate at the Atlanta headquarters of King & Spalding from 2002 to 2005. Then came an eight-year stretch as senior vice president and general counsel at a publicly traded alternative energy company, after which he took a similar role at an Atlanta-based technology company from 2013 to late 2017.

And he’s right at home in his third in-house role.

“I very much enjoy the business aspect of being part of this team,” he says. “I’m able to shape strategy and provide input on risk and compliance. You give up some things going in-house, but I wouldn’t have changed it for the world. 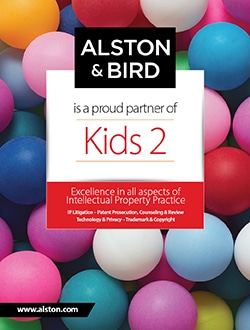 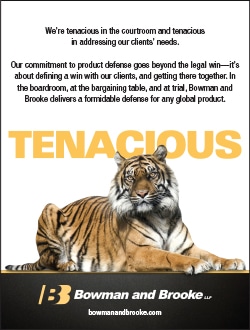 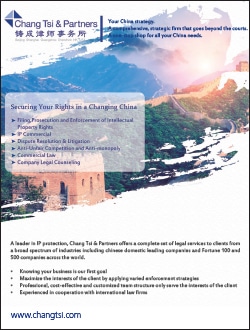 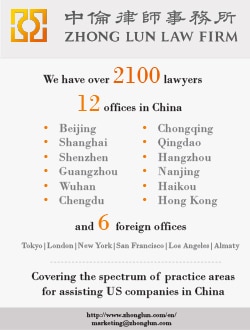