It was a good match: Juliana Bastianello Baldin was helping clients understand Brazil’s complex legal system, while GTIS, one of her clients and a real estate investment firm, was trying to expand into the country.

Now, as Baldin celebrates a decade at GTIS and manages its legal team in Brazil, she can also reflect on the wealth of new experiences the company has provided.

“GTIS afforded me opportunities to act in several fields of law, from real estate to capital markets and energy business,” Baldin says. “I’ve been taking more and more responsibilities over time and given the opportunity to help GTIS grow in new ways.” 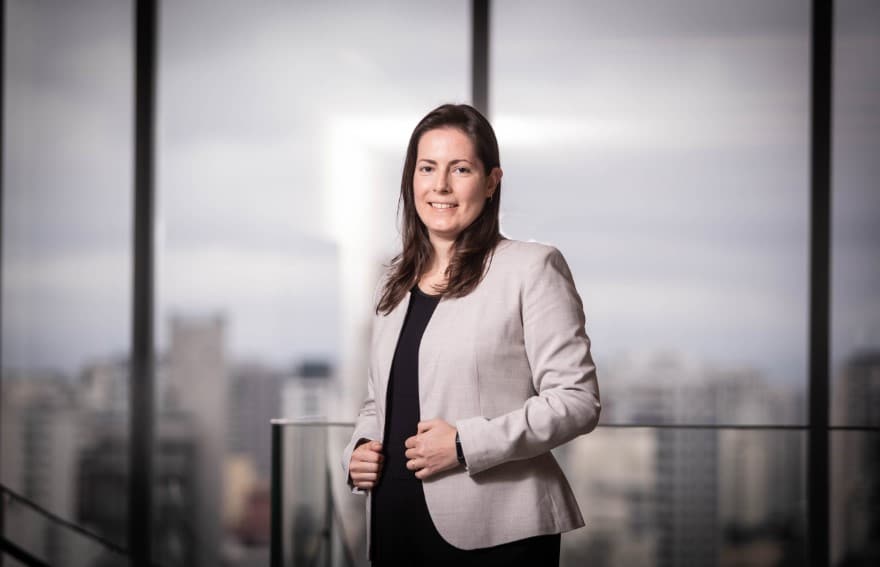 In Brazil, GTIS has committed more than $7.2 billion Brazilian reais ($1.3 billion in U.S. dollars) to invest in office space, industrial and logistics space, hotels and residential projects. The investments are part of $12.5 billion reais ($2.3 billion in U.S. dollars) in the overall project costs allocated to more than 100 assets in the country. 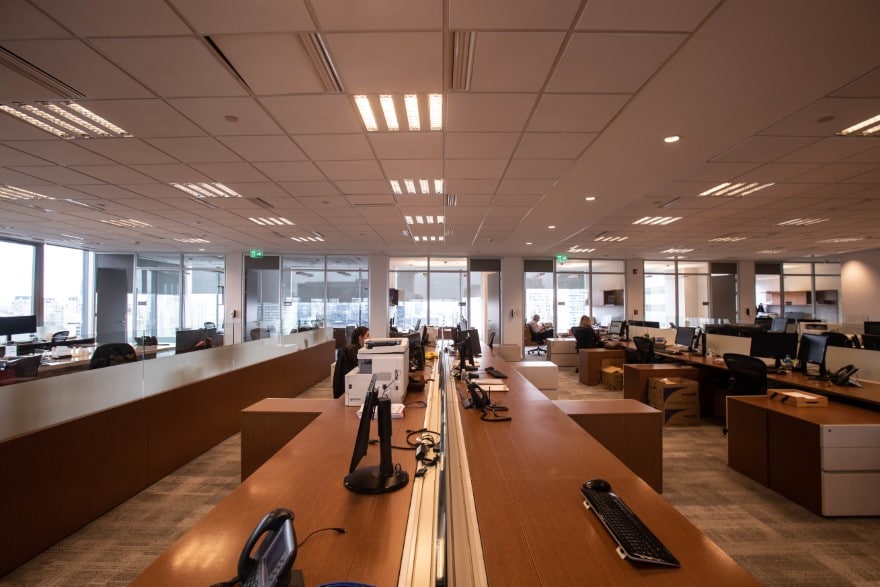 GTIS recently enrolled with the Securities and Exchange Commission of Brazil, or CVM, as a portfolio manager for funds created in Brazil, Baldin adds.

She began working with GTIS as outside counsel while at the São Paulo firm of Machado, Meyer, Sendacz e Opice Advogados in 2008. According to its website, GTIS began investing in Brazil in 2005, and Baldin enabled some of the initial investments by performing due diligence, and structuring agreements and contracts with local developers and shareholders.

In those years, GTIS was working with local partners to manage assets, she adds.

Baldin joined GTIS in May 2011 as a legal analyst. Coming in-house allowed her to be more involved by tracking the investments, drafting condominium, construction and leasing agreements, and doing due diligence needed for asset acquisitions. 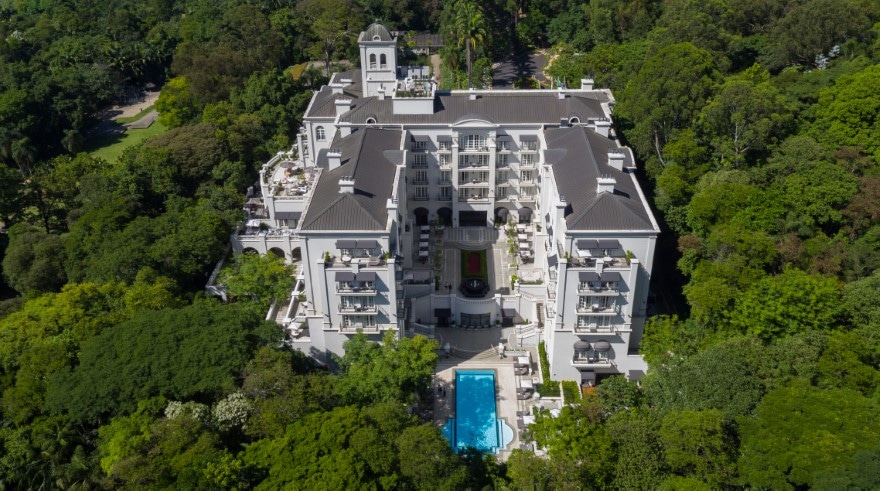 Baldin was also recently nominated to a spot on the GTIS Brazil investment committee, which vets and approves projects before submitting them for approval at corporate headquarters in New York. As Baldin was promoted to legal manager in 2015 and then to legal director in 2017, she was also tasked with legal matters associated with managing the asset portfolio.

“A task that initially seemed not to be complex proved challenging,” Baldin says. “It required deep knowledge of operations and organization and standardization efforts to make sure that the portfolio was managed according to the best practices.”

While GTIS expands from real estate development and management to managing financial portfolios, it’s also been sourcing investments in renewable energy projects, such as solar and wind power, since 2018, Baldin says.

The projects are primarily in the northeastern Brazilian states of Ceará, Piauí, Pernambuco and Paraíba. The projects have a capacity of 8 gigawatts of electricity and are in varied stages of licensing and permitting, Baldin says.

Managing legal matters associated with what’s known as the Brazil Renewable Energy Infrastructure platform has required Baldin to create agreements with developers and potential buyers. Generally, the agreements are nonbinding, but they do contain binding exclusivity, cost refund and indemnification provisions. 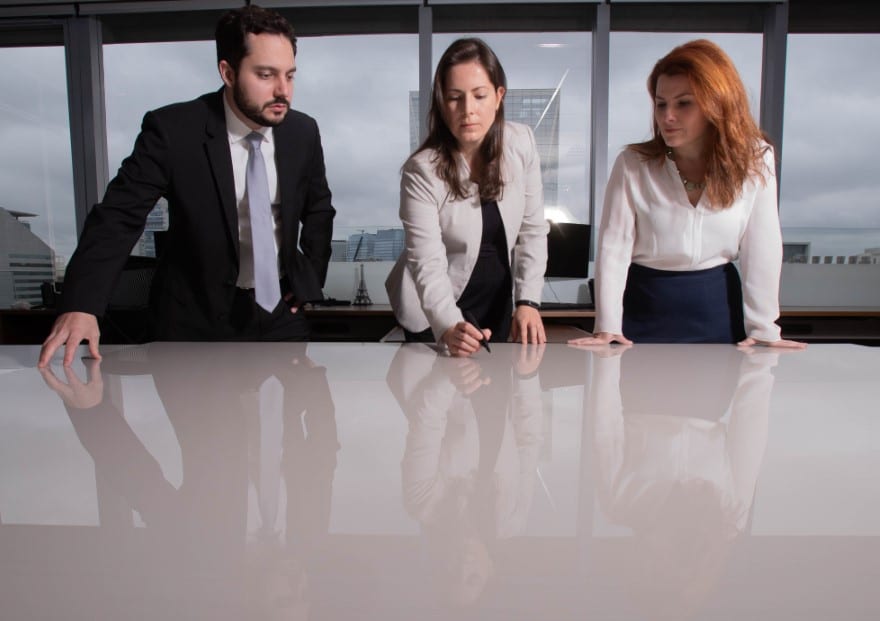 “The main risk to GTIS under these projects is being held responsible for unrestricted development costs and indemnification for losses, which we have been trying to limit,” Baldin says.

As GTIS develops in Brazil, it works in both undeveloped areas known as “greenfields,” as well as “brownfields,” where prior use and development may leave contaminants in the ground or substances such as asbestos inside a building. Brownfields need remediation, but greenfield development is complicated by the requirements to follow environmental regulations, which, in the renewable energy segment, can include forest preservation and limiting turbine noise.

Baldin says her work has become even more complex due to the enactment of the LGPD. That’s the general personal data and privacy protection framework requiring companies to show how they’re complying with government agencies. To comply, she’s had to develop contractual clauses to address privacy, Baldin says. 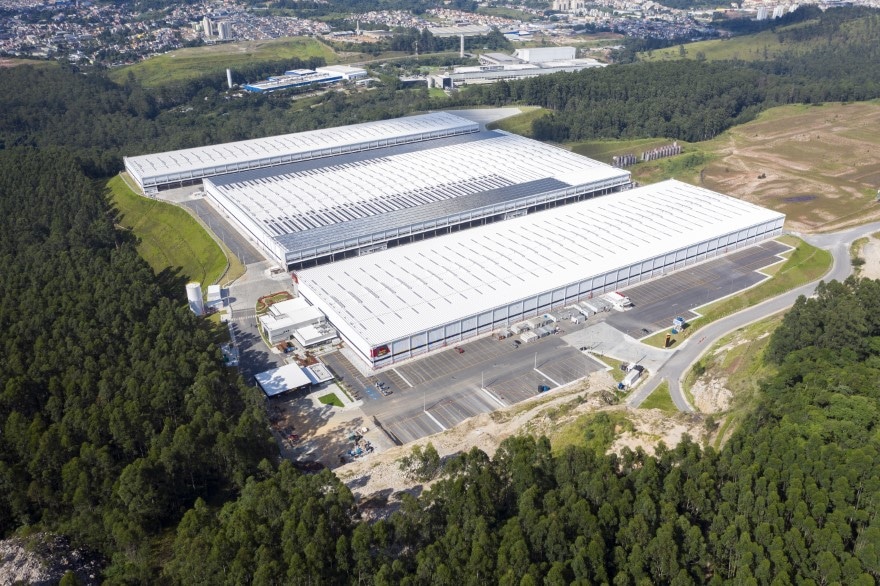 “What I enjoy the most about working as an in-house counsel at GTIS is the variety and the complexity of legal matters I deal with daily and the constant opportunity to grow as a professional having to face challenges,” Baldin says. 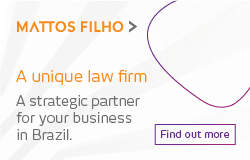 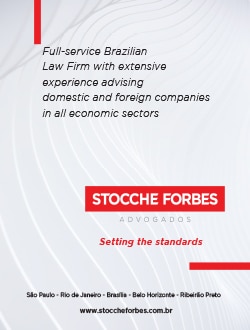