Without lawyers, the music industry would B-flat

Sure, most everyone knows the music of Rihanna, Snoop Dogg and Pink, but do most people know about the instruments those artists use to create their distinctive sound? Jun Yamato does. He negotiates contracts for Lady Gaga, “The Voice” TV show and other artists to use instruments from Roland. 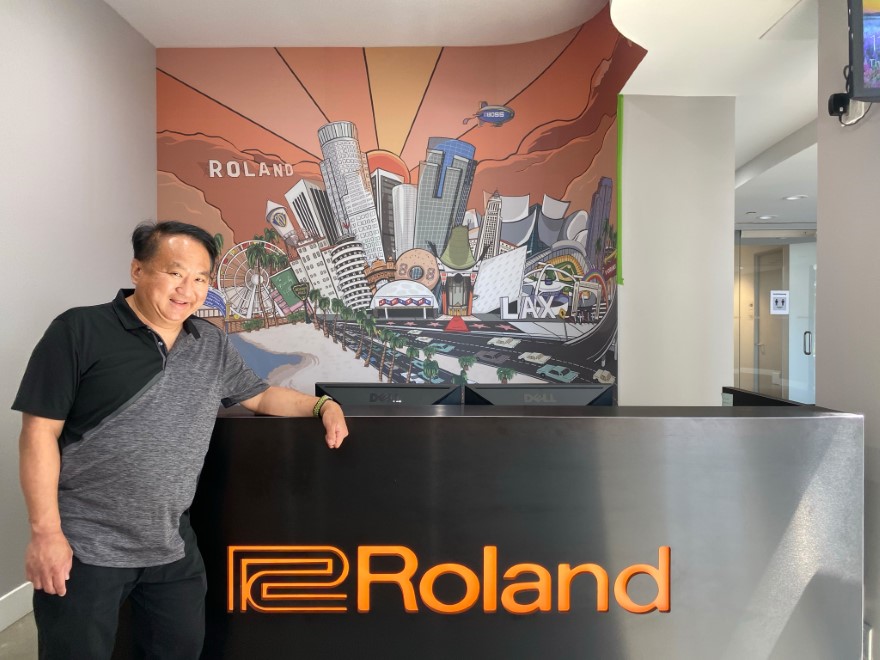 But as the Japanese company’s longtime vice president and general counsel, Yamato’s impact on the music business is so much more than hashing deals.

“It’s so gratifying to work for a company which makes products that people can have fun with and express their creativity,” he says.

When the COVID-19 pandemic hit, Yamato says the company was concerned that the business would struggle mightily because 95 percent of the company’s retail dealers—like Guitar Center and Sam Ash stores—were forced to close their brick-and-mortar stores. But Yamato says Roland’s business is doing a lot better than expected, thanks, in part, to strong online sales. 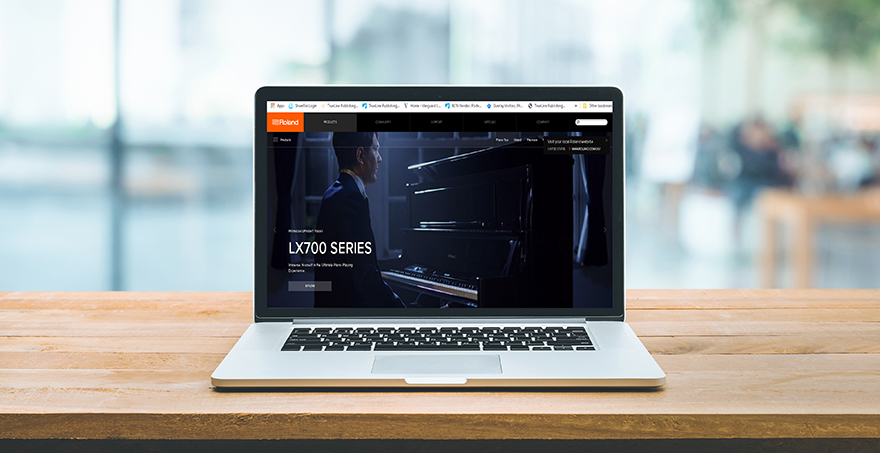 “Whether it’s piano or guitar or drums or whatever, people have more time to play and learn a new instrument, and our sales have been better than expected,” Yamato says.

On the legal side, Yamato’s work is steady, but he jokes that he’s added coronavirus expert to his list of skills, because people throughout the company are constantly asking for his opinion.

“I’m no Dr. [Anthony] Fauci, but I think a lot of people are leaning on their legal departments to provide guidance on laws and what companies can and cannot do,” he says. “I’ve been trying to keep up with the COVID laws, which are changing every day.”

Not unlike the music industry, which has been nearly upended in the 26 years Yamato has been with the business.

Music sounds the same, but the industry has changed

Yamato started at Roland in 1994 and watched when file-sharing services like Napster became popular, leading to the advent of music streaming programs like iTunes, Spotify and Pandora. But how have those changes impacted music law and companies like Roland? 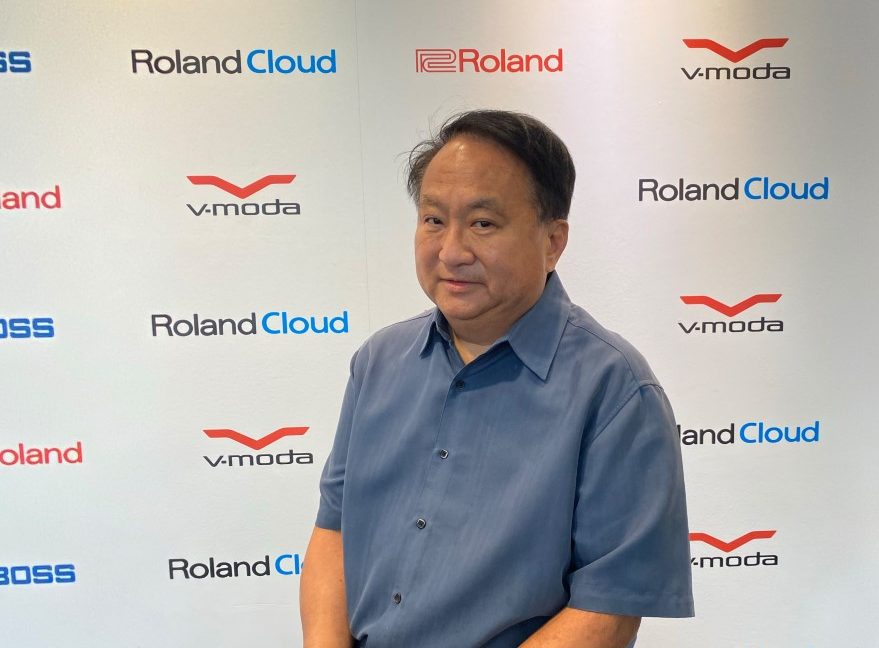 “With it being so much easier for somebody to become a musician by getting something to go viral on YouTube or a similar platform, we’re seeing our sales increase because everyone wants to create their own content and their own moment,” Yamato says, explaining that home programs like Apple’s GarageBand serve a similar function to studio productions but at far less cost.

So, while Roland continues to focus its core business on selling keyboards, pianos, electronic drums and guitar-related products, now the company is focused more on solution-based consumer products like audio and video streaming products and cloud-based musical creation software called the Roland Cloud.

“As long as you keep up with the times, I think you can still be relevant in the industry,” Yamato says.

Most of Yamato’s legal work is protecting the company’s intellectual property, patents and trademarks. Golf equipment manufacturers and luxury brands often deal with counterfeiting, but Yamato says he doesn’t see too many instances of fake Roland products in the marketplace. He does, however, get alerted to Roland’s official marks used on products it hasn’t made or products that copy the look of Roland without permission.

“As our brand becomes more popular, what we see a lot of times are brand mark or logo on a T-shirt or something like that, and we tend to shut those down pretty quickly,” he says. 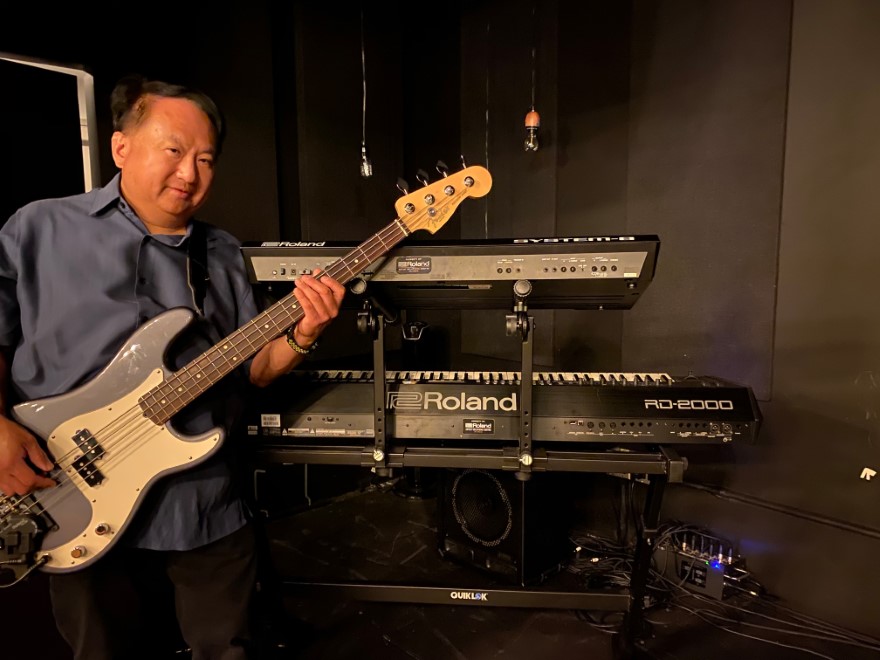 There’s also the problem of someone stealing the technology used in one of Roland’s instruments and putting it into their own product. That is definitely something that keeps Yamato up at night.

“Our products today are high-tech, so we definitely have problems where people copy our technology and copy our sounds. It comes up a lot,” he says.

It hasn’t happened as much recently, but in the late 1990s, Yamato, with the help of attorney Lawrence Iser, obtained and enforced copyright protection for the sound recordings contained in Roland’s groundbreaking Sound Canvas MIDI sound module. He partnered again with Iser to stop a competitor from ripping off Roland’s line of BOSS stomp boxes in 2006.

“Jun is a brilliant legal mind, a tough and savvy businessman and a genuinely nice guy with a great sense of humor,” says Iser, of Kinsella Weitzman Iser Kump & Aldisert LLP in Santa Monica, California. “The cases with Jun have been some of the most challenging and interesting of my career.”

While counterfeiting isn’t a major problem for Roland, there’s been at least one notable instance. According to Yamato, who’s handling the matter, Roland has been involved in some litigation in India surrounding guitar effects pedals that’s been in the legal system for 13 years.

“With no end in sight,” he says while chuckling. “We filed the lawsuit in 2007, but the Indian courts are extremely slow.”

Yamato has a musical background, but he wasn’t looking for a legal career in the music industry when the opportunity at Roland was presented. Instead, he was looking for a company with strong ties to Japan, a company where he could contribute and use his knowledge of Japanese culture and the language to help grow the business in America. 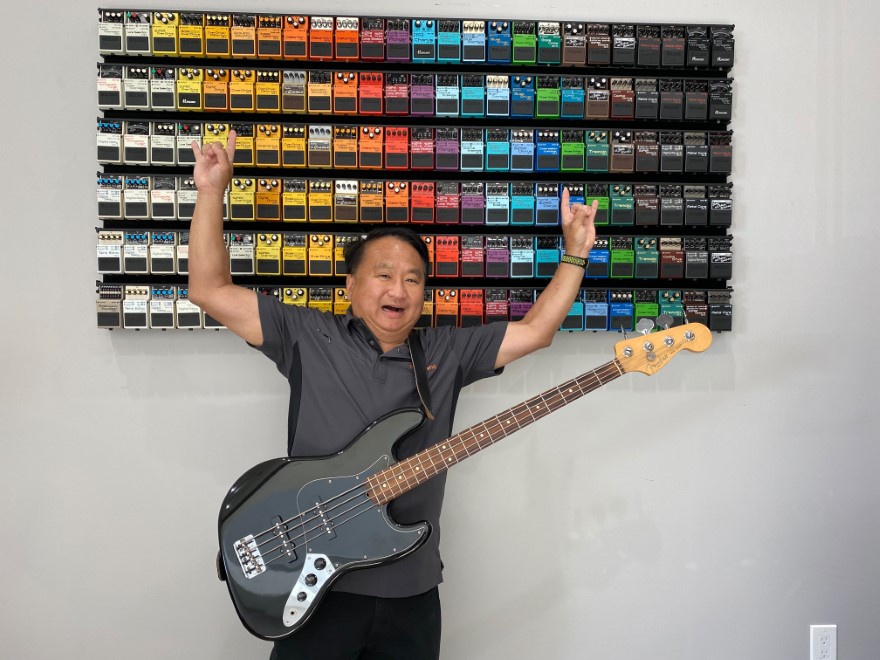 Turned out, Roland is headquartered in Hamamatsu, Japan, which is also the home to other musical instrument companies like Suzuki and Yamaha. Yamato, who was born in Japan and moved to New York when he was three, is based at the company’s U.S. headquarters in Los Angeles, and has regular communication with the executive teams in the U.S. and in Japan.

“Roland has been a really good fit because not only is it a Japanese-based company, but I’m in a lawyer band and I really enjoy playing music,” he says. “I’m not a good musician, but I like to get out there and jam.”

Roland has a company CEO in Japan and one here as the head of Roland U.S. Yamato is the vice president and general counsel for Roland U.S. and he does much work for the Japanese entity. Sometimes there’s a challenge with the 16-hour time difference from Los Angeles to Japan, he says, but with the advent of videoconferencing, it’s not as difficult as one might expect.

Despite the company’s general preference to have people working from the office, employees have proven they can be successful and productive working remotely during the pandemic. So Roland’s global CEO Jun-ichi Miki, now embraces the idea of working from home.

“Roland is rethinking the way it does business because of how we’ve responded to this pandemic,” Yamato says. “It’s been inspiring to see us come together.” 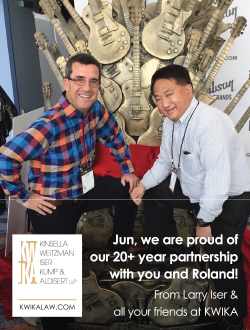