Growing up in Garland, Texas, Justin Wheeler loved it when his parents would drive him and his friends to the 20-screen Cinemark theater across town in Plano—the nicest cineplex in the area.

Noticing this, Wheeler’s father encouraged his son to do something he enjoyed. While acting wasn’t for Wheeler, the young man eventually realized a legal career might allow him to play a role in movies behind the scenes, and it has.

Today Wheeler parks his car near that same Plano theater when he goes to work for Cinemark Theatres as its vice president of real estate counsel. He oversees the movie theater chain’s U.S. real estate legal operations, and he couldn’t be happier, just like his dad promised. 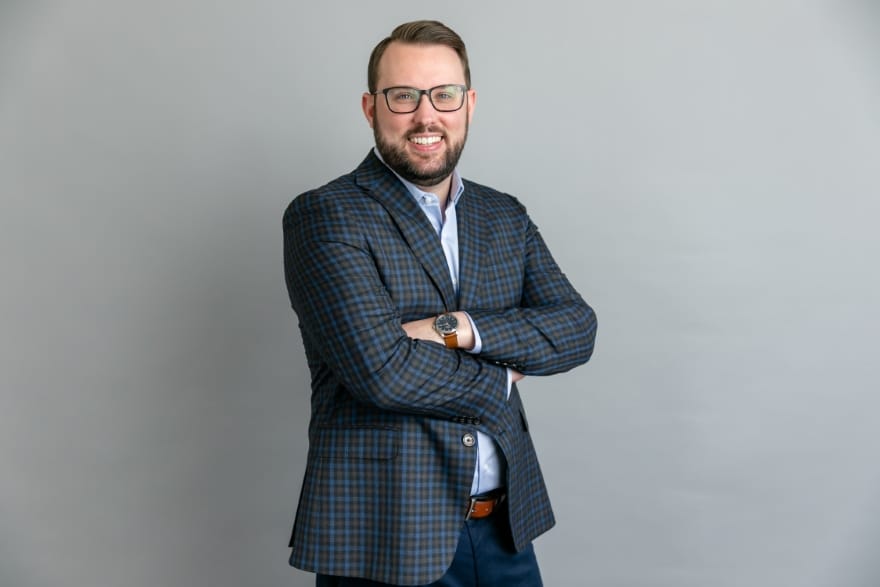 “He was right, and I love what I do, I like the people I work with,” Wheeler says. “It’s really cool that the theater that I always looked forward to going to as a kid, I now see every single day—when I walk to my car every day, I see it, and I drive past it every day.”

Not only does Wheeler drive past that theater, but he can now drive past 20 others that have opened since he joined Cinemark. He’s watched the latter, which is near his family’s house, go from a two-page letter of intent to a towering, bustling cineplex.

“I get a lot of satisfaction out of that, seeing the actual buildings that I negotiated, and taking my daughters by them,” Wheeler says. “My daughter goes, ‘Daddy built that!’ And I’m like, ‘Well, I didn’t build it, but I helped make it happen.’”

In the wake of the pandemic, Wheeler has been working with landlords at the malls and shopping centers where most of their theaters sit. It’s a challenging time for malls, he says, as struggling retail tenants move out and malls look to replace them with, for example, multifamily residential developments.

From Wheeler’s perspective, apartments are not always a bad thing—they create a built-in customer base—but the redevelopment project shouldn’t interfere with how Cinemark runs its theaters, its customer parking or access to its buildings.

“In a lot of our leases, when we signed them, we received rights over parking areas and what the center can and can’t do,” including where the centers can build, Mr. Wheeler says. “So, it’s a lot of coordination with our landlords.”

Those rights, which come with being a larger tenant, have allowed Cinemark to protect its interests, but also to expand what it offers, such as charging stations for electric cars and trucks. Those are a convenient way to attract customers who might otherwise have bypassed the theaters.

Charged up for the future

The charging stations, created by Volta, display advertising on their flat-screen facades and get plenty of impressions daily. The stations have proved so popular that Cinemark has expanded the project beyond its original scope to hundreds of charging stations.

Wheeler works with landlords and Cinemark’s development partners to come to a mutually beneficial arrangement on issues like permissions, construction scheduling or even indemnification. Most landlords are happy with the EV charging stations, according to Wheeler. 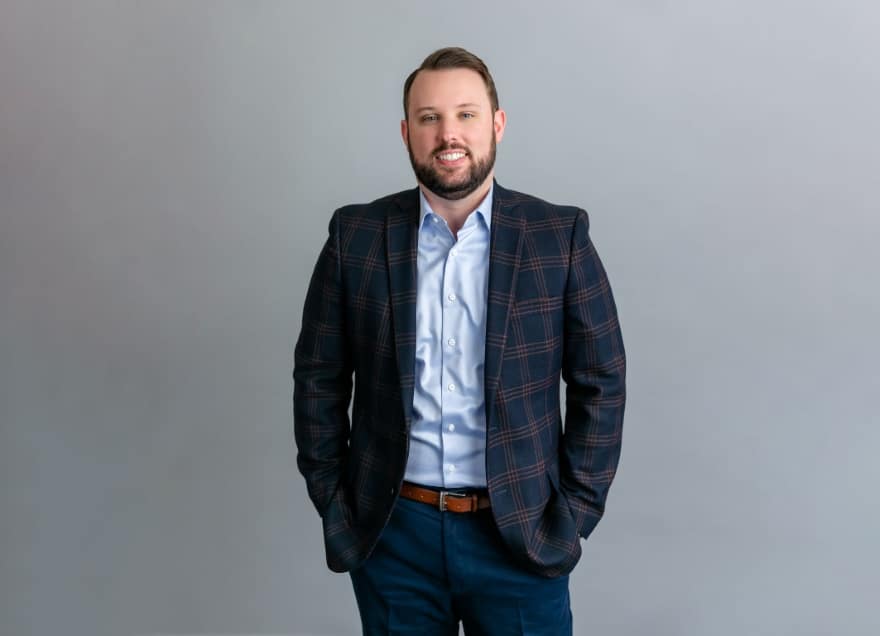 “In an industry that’s not heavy on environmental issues, we like to try and play our part as much as we can,” Wheeler says. “We also try to do solar panels on a lot of our roofs.”

Wheeler tries to give Cinemark room for EV charging stations and solar panels in the leases he negotiates, but if landlords must grant permission first, he or one of his attorneys will try to work with the landlord to make the project happen.

Not that all his work on theater exteriors has kept Wheeler from stepping inside one. In fact, he now sticks exclusively to Cinemark locations after making the mistake of seeing a “Star Wars” movie at a rival theater.

“I was just kind of taken aback at how unremarkable the sound quality was; it just didn’t look or sound all that great,” he says. “I took Cinemark’s quality for granted. So, I’d love for consumers to understand that when they come to a Cinemark theatre, they’re really getting the best sound, the best visuals that the industry can provide.”

When Wheeler isn’t going to the movies with his wife, he’s coaching his eldest daughter’s soccer team. And he’s parlayed lessons learned from coaching into more effective leadership at work by being more patient.

“I coach a bunch of 4-year-old little girls, and patience is key,” Wheeler says.

Meanwhile, despite all the recent travails of the movie theater industry, Wheeler is upbeat about the industry’s future. He points out that movie theaters have survived VHS, Blockbuster, DVDs, Red Box and now streaming services.

“There’s always a new technology that comes out that people immediately jump to and say, ‘This is the death of the theater industry,’” he says. “And yet, here we are.” 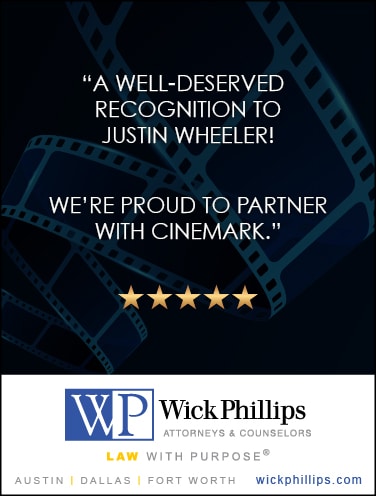