When leaders at Wellesley College started creating the school’s first strategic plan in 2019, they knew inclusion and a global mindset would be part of it.

However, the COVID-19 pandemic made the need more apparent and important.

“The goal of inclusive excellence runs through all of our strategic plan,” says Karen Petrulakis, Wellesley’s general counsel. “We need to bring together diverse perspectives to achieve our mission.” 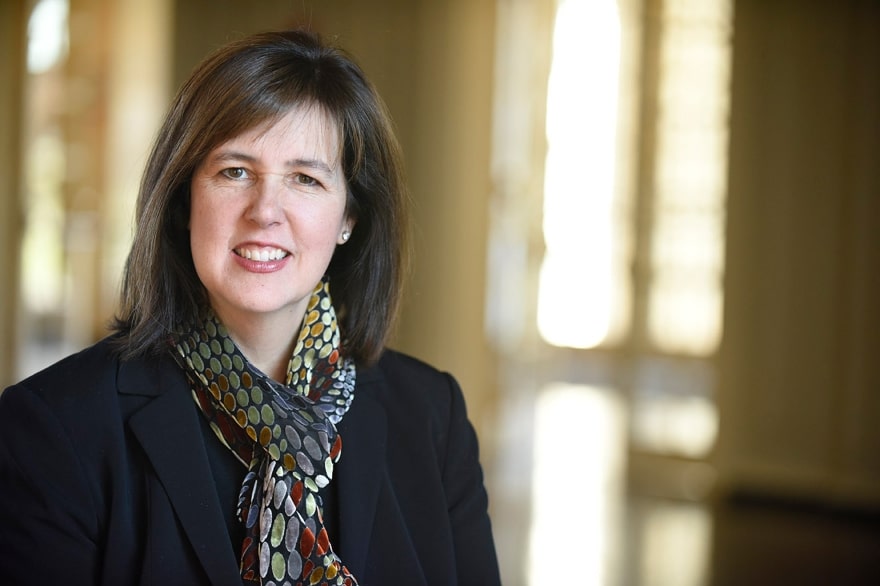 Located in Wellesley, Massachusetts, the private women’s liberal arts college serves nearly 2,400 students. Petrulakis, who helped develop the strategic plan, says the college recruits first-generation students, students from all over the world, as well as students with varying socioeconomic backgrounds.

The strategic plan includes commitments to an “excellent education,” meaningful governance, a welcoming residential experience and advancing gender equality at Wellesley and beyond. While the pandemic slowed the process of creating the plan, it was completed in spring 2021 with input from the board, faculty, staff and students.

“I was impressed that the college still prioritized the plan and setting our vision for the future despite the pandemic and all we did to address it,” Petrulakis says.

In June 2020, Petrulakis was tasked with building, leading, advising and chairing a new health and safety program in response to the pandemic. She says having to adapt so quickly had a positive effect on the strategic plan.

For example, Wellesley evaluated its academic structure each semester to determine the best balance between remote and in person learning given health concerns.

“Higher ed can be slow to change, so COVID taught Wellesley to be confident in our ability to make change more quickly,” Petrulakis says. “The experience allowed us to better create a strategic plan, and now implement it, because we felt more comfortable making changes the college can grow into in the future.” 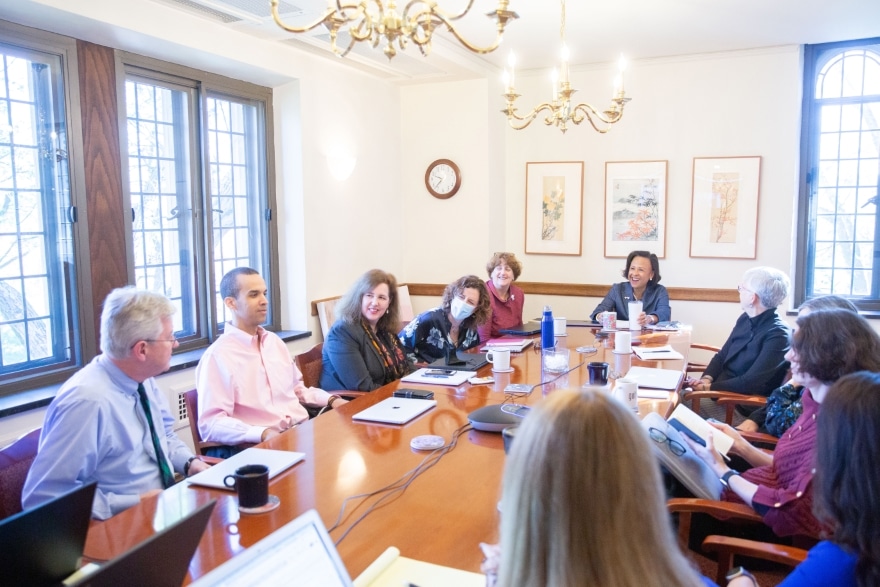 When serving on the steering committee to develop the plan, Petrulakis mostly gave input on big picture ideas rather than legal issues. For example, she was involved in discussions of strengthening community on campus and advancing gender equality.

“One of the pleasures of being general counsel and being part of the senior leadership team is getting closer to the business of the college and its issues,” she says.

She did, however, provide legal input on language, especially around diversity goals and initiatives, to ensure it met all standards. Also, with governance issues, she ensured the policies being proposed and discussed didn’t contradict each other or existing policies.

Policy work is a large part of Petrulakis’s role. In addition to working on Title IX, non-discrimination and accessibility policies, she’s been monitoring the Supreme Court’s review of affirmative action.

While she doesn’t expect a ruling until June, she’s preparing for the possibility of the case law in this area being overturned. Affirmative action is a term that refers to policies and practices intended to eliminate discrimination in, for example, the college application process. If overturned, colleges and universities could no longer consider a student’s race in the admissions process.

Petrulakis has been discussing with Wellesley’s deans of admission and financial aid how policies might need to change to comply. As of November, she said there were no plans to share because of the many unknowns around the matter. However, Petrulakis says Wellesley already takes a holistic approach to admissions and engages in outreach to ensure a diverse applicant pool. 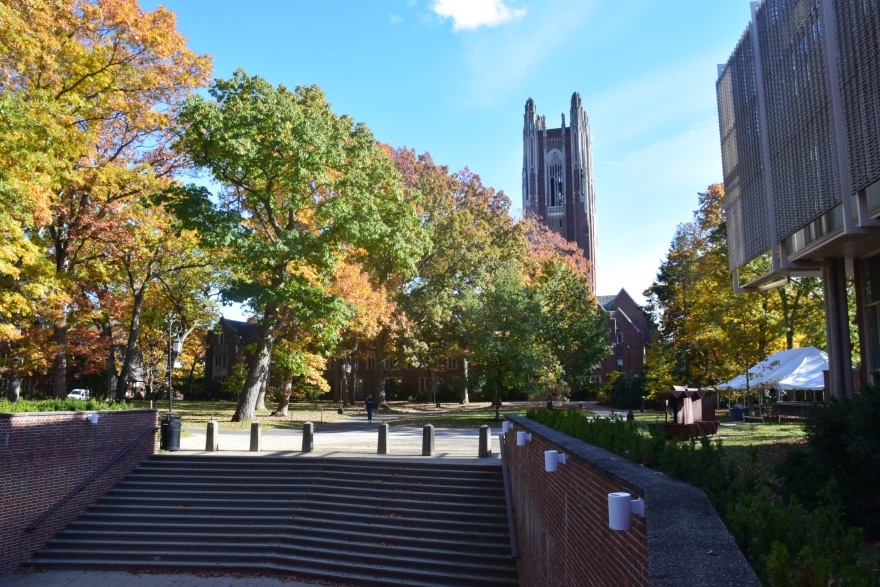 “Because the college is small, we’re able to take an individual look at every application,” she says. “We value having a diverse student body because sharing different perspectives makes for a better classroom experience and creates better leaders.”

If affirmative action is overturned, Petrulakis plans to draw on her experience working for the University of California system, where Proposition 209 is in place. It prohibits the consideration of race, sex and ethnicity in college admissions.

“I’ve been thinking through some of the race-neutral strategies that have been developed over the years since Prop 209 was passed,” she says. “We’re looking at how we can learn from those for Wellesley.”

As an alumna of University of California, Berkeley—she earned a bachelor’s degree in history—Petrulakis enjoyed working for the system. She earned her J.D. from Stanford University Law School, after which she spent over 16 years at Folger Levin & Kahn in San Francisco. She started as an associate and made partner in 2002. She then spent a year as partner at the firm Crowell & Moring.

Petrulakis says the five years she’s been at Wellesley so far have been as rewarding as they have been challenging. She was recently named a 2022 In-House Leader in the Law by Massachusetts Lawyers Weekly. 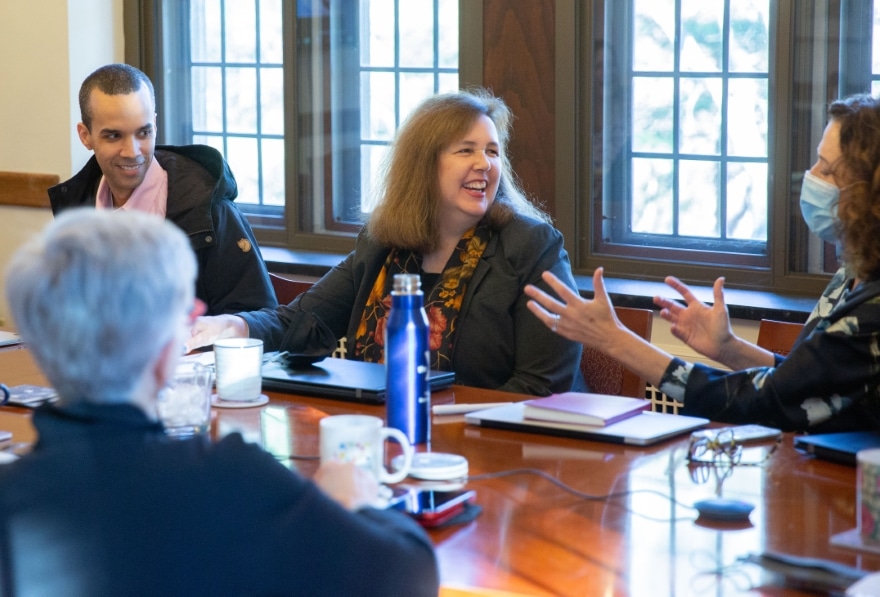 “The thing I enjoy most is the people I work with,” she says. “Our leadership team has really pulled together over the years and working for President Paula Johnson is really a perk of the job.”

Petrulakis says she especially appreciates the passion everyone has for helping students develop into strong leaders. While growing up—and still today—her leadership skills have come from watching her father, J. Wilmar Jensen, who at 95 years old is still practicing law.

“My dad inspired me to be a lawyer,” she says. “He clearly loves what he does, especially working with clients and helping them.”

Petrulakis tries to model this work ethic and passion for her own daughters, both teenagers, and pass on lessons from her dad.

“He’s been a mentor for me on how to dedicate time to your family while still doing the work you love,” she says. 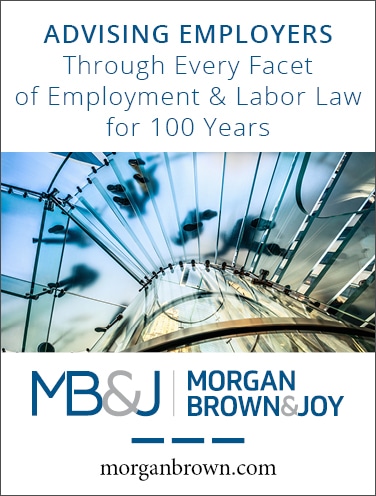 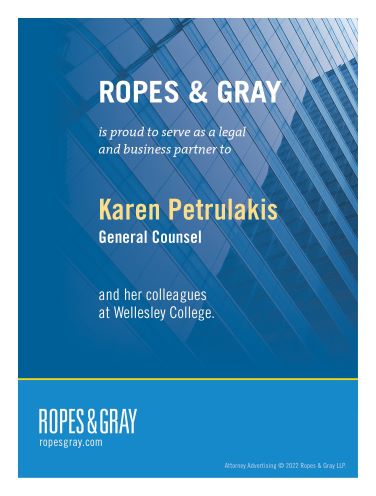