By 2009, two years into her role as general counsel for Nestlé Dreyer’s Ice Cream/Nespresso USA, Rosanna Marrero Neagle felt as if things were beginning to settle. The flood of paperwork and internal policy tweaks stemming from the 2006 Dreyer’s acquisition had slowed to a manageable flow; the late hours and weekend work, replaced by some semblance of normalcy. Even that trip to Italy’s Amalfi Coast, long the province of dreams, seemed a real possibility. 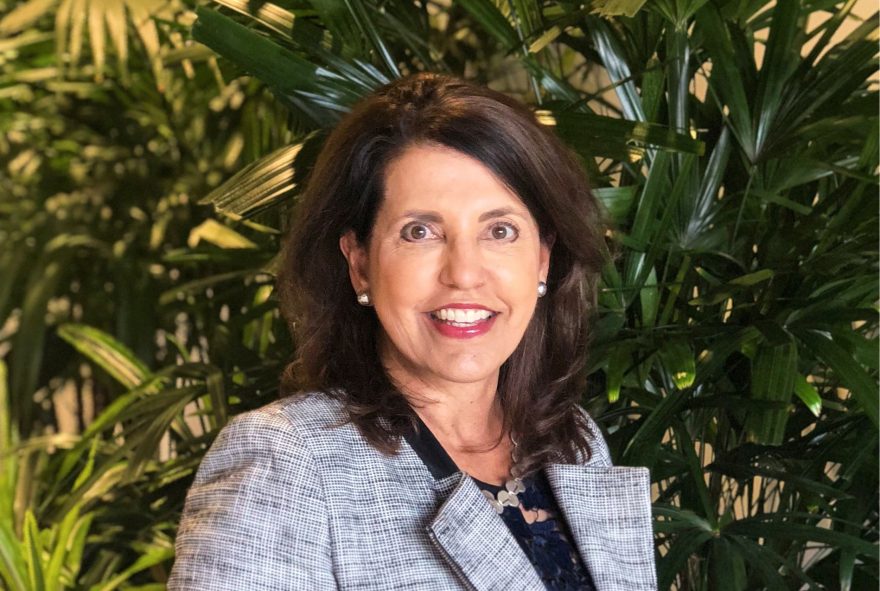 But then, up went the floodgates: Nestlé USA was going to acquire Kraft Foods’ frozen pizza business—including the iconic brands DiGiorno, Tombstone and California Pizza Kitchen—for $3.7 billion, with the Kraft distribution operations merging into Dreyer’s existing model. At about the same time, Dreyer’s began integrating all of its operations into the broader Nestlé USA organization.

Turns out, Amalfi would have to wait—for a time.

“I knew when I took on the role that integration of the historical Dreyer’s operations into Nestlé would be the crux of the work for several years,” Neagle recalls. “In both cases, we were dealing with very different corporate structures and cultures. It was a huge endeavor, but a rewarding one for sure.”

Given Nestlé’s status as one of the world’s largest food companies, with $89 billion in annual revenue, consuming a few more food brands might not seem overly arduous. But unlike a vast majority of Nestlé’s products, which are warehoused by the retailer before hitting store shelves, pizza and ice cream are sent directly to stores using Nestlé Dreyer’s Direct Store Delivery System. Accordingly, Neagle was tasked with reviewing and aligning many new distribution contracts designed to streamline the company’s go-to-market supply chain.

“You’re suddenly operating on totally different timelines, where missing a beat might cost the company a lot of money,” Neagle says. “You’re not just integrating processes; you’re integrating physical assets, like trucks and, most importantly, people. You’re inheriting distributors. Suddenly, your historical operations are a lot more dynamic and unpredictable.”

Nowhere was the assimilation process more complex than on the personnel front. Working closely with human resources, Neagle and the legal team reviewed and helped to consolidate the three entities’ employment policies, with an eye forever on culling protocols that might result in unwanted risks—particularly in the areas of state, federal wage and hour compliance.

“There were very few things between Nestlé USA, Dreyer’s and Kraft Pizza Company that were a one-to-one match in terms of procedures and protocols,” Neagle says. “So it’s just this giant, ongoing Rubik’s cube, where you’re just working to get one side aligned and hoping the others fall into place.”

Thankfully, not everything felt like a moving target. When it came to Nestlé’s cornucopia of products, Neagle knew Nestle’s legal team had a top-notch group of intellectual property (IP) and trademark experts. Over time, the company was able to bring even more IP work back in-house—some of which had historically been handed off to outside counsel. 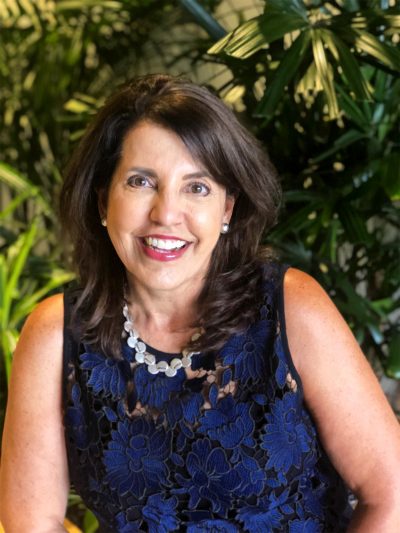 Such cost savings have become especially crucial in light of Nestlé’s recent pivot into the “better for you” foods space. According to Neagle, growing consumer demands for food free of high fructose corn syrup and other artificial ingredients, have pushed the company to create not only new products, but new marketing strategies as well.

To avoid the growing ranks of companies being sued for false advertising—typically over claims relating to a product’s ingredients and processing—Neagle has been particularly diligent in reviewing product claims and marketing materials.

“The earlier you can weigh in on an idea or concept, the easier it is for the client to adjust,” Neagle explains. “For us, getting more involved early on in the product development process and on the marketing side allowed us to add value by providing creative legal solutions and building better relationships.”

For Neagle, having that seat at the table—to collaborate with colleagues in a way that recasts the traditional “Department of No” into a “Department of How”—has long been one of the highlights of her role.

Not far from the tree

In 1961, less than two years after the Cuban Revolution, Rosanna Marrero’s family was forced to emigrate from their home country. With one shared suitcase, the four Marreros—her two parents and a brother—moved first to Florida, where Rosanna’s parents worked to rebuild their lives and careers.

Soon after arriving in the United States, the family relocated to California. It was here that Marrero first considered following in the steps of her parents, who were both attorneys. After earning her B.A. in Psychology from the University of California, Berkley, in 1977, Marrero was accepted into the prestigious UC Hastings College of Law, graduating with her J.D. three years later.

Her career began in private practice, as an associate for Seyfarth Shaw, where she worked on a wide variety of employment and traditional labor law matters. It was the world of employment law that Neagle found most fascinating—and the most practical.

“If you’re going to go in-house, there aren’t many areas more important to a company than employment law,” Neagle says. “It was just a matter of finding the right opportunity.”

That chance came in 1993, when Neagle joined Levi Strauss & Co.—first as employment counsel, and ultimately as general counsel of the blue jean-maker’s North American operations. Her career at Levi’s included a 3- year relocation to Brussels, Beligum, where she served as general counsel of the company’s European and Middle East Operations. In 2007, Neagle made the move to Nestlé.

From the outside looking in, the transition—from a big, but focused fashion icon to one of the world’s largest and most diversified food companies—might’ve seemed risky.

The rewards, however, seem worth it.

“If you’re thinking of going in-house, it’s so important that you find a company whose mission and products you believe in,” Neagle says. “I can go to the grocery store, point to something on a shelf and say, ‘I helped put that there.’ To me, that’ll never get old.” 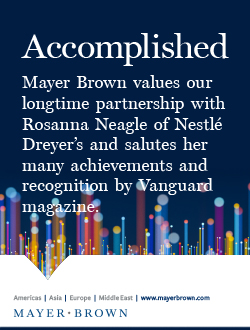 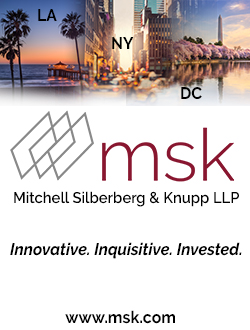