A career resting on concrete foundations

Long a leader in supplying the U.S. construction industry with copper pipes, cement and building materials, Mexican-based Elementia is setting an even stronger foundation now as it acquires plants and infrastructure across the country with its Elementia USA division.

Expansion spread into Canada, too, says Elementia USA General Counsel and Vice President of Legal Affairs Melina Chaparro, who has been building a legal department to help steward the company’s growth. 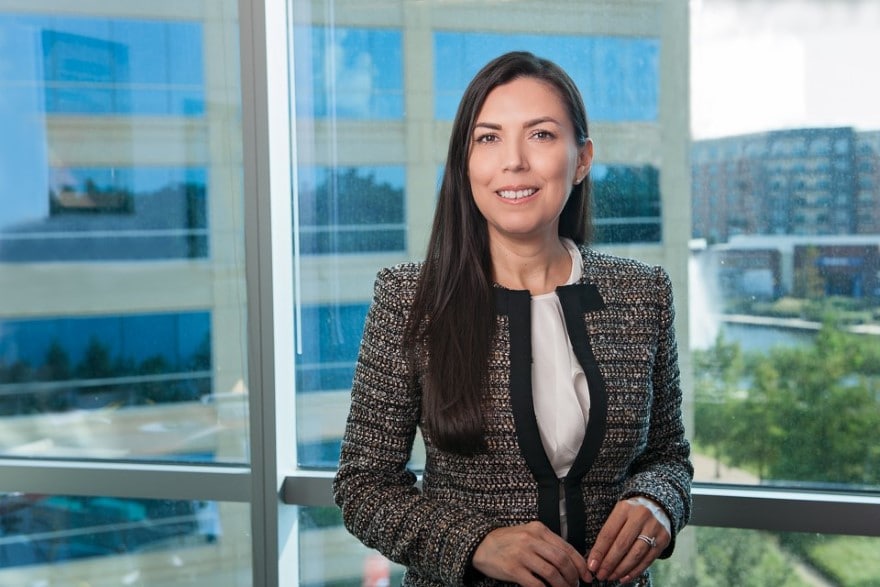 “I like to be in-house,” she says. “You have one client, and you get to be part of a team to help that client succeed. Elementia is a great place to work because of the varied services and products we provide. I definitely like the challenges, and I love to keep learning.”

While it may be hard to get anything built in Mexico without Elementia’s construction and building materials, the company first expanded its building systems division into the U.S. through its acquisition of three plants in 2014.

Elementia then went on to acquire a majority share of Giant Cement in 2016, adding three cement plants and four hazardous waste disposal facilities on the East Coast.  Giant Cement Holding has since added distribution locations across the country, Chaparro says.

As the company grows its North American divisions for cement, copper and fiber cement products, including siding, trim and panel, Chaparro will help oversee the company’s mergers and acquisitions. Recently, she played a key role in the agreement to sell the cement assets of Keystone Cement Company, a subsidiary of Giant Cement Holding.

“Elementia is undergoing a strategic restructuring that will help maximize the different business units across the company,” she says.

With that, she is also revamping the major policies and procedures that will serve as the catapult for a global implementation. One tool she will soon be able to use is a new digital platform that will optimize the interactions between U.S. business units and her department with a more efficient review process for legal documents, including tracking requests for service, Chaparro says. The platform is already in use in Elementia’s headquarters. 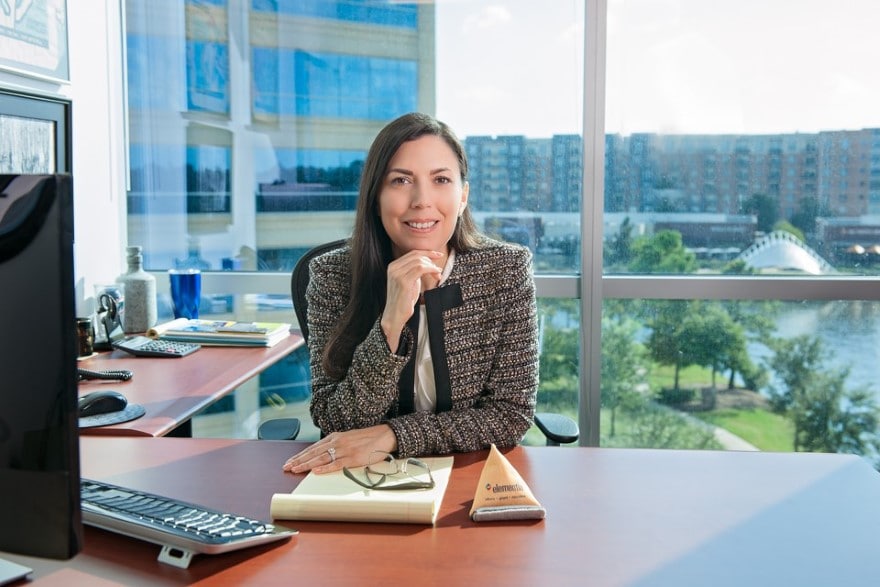 Chaparro was the first hire for Elementia USA’s legal department, and says her intention from the start was to advance the efficiency and sophistication of its legal processes.

Along with modernizing its corporate governance structure, she has also strengthened the company’s compliance measures and implemented training on topics such as contracts, trade secrets, antitrust matters and litigation. Her expertise in these areas also comes into play as Elementia grows its U.S. copper products operations by adding a new CEO and other upper level management.

At the same time, Chaparro and her team ensure Elementia USA is compliant with the often-changing labor and environmental laws and regulations at the plants.

Chaparro, 41, is building Elementia USA’s legal foundation now, but her career spans both sides of the U.S.-Mexico border.

A native of Juarez, which sits across the Rio Grande River from El Paso, Texas, Chaparro earned her first law degree from the Tecnologico de Monterrey, in 2001, ranked as one of the best schools in Latin America by The World University Rankings.

She earned a Master of Laws from the University of Texas School of Law, then moved to Washington, D.C., with her husband, who was then an attorney with the Army’s Judge Advocate General’s Corps. While in the nation’s capital, Chaparro practiced immigration law while her husband completed his military service. 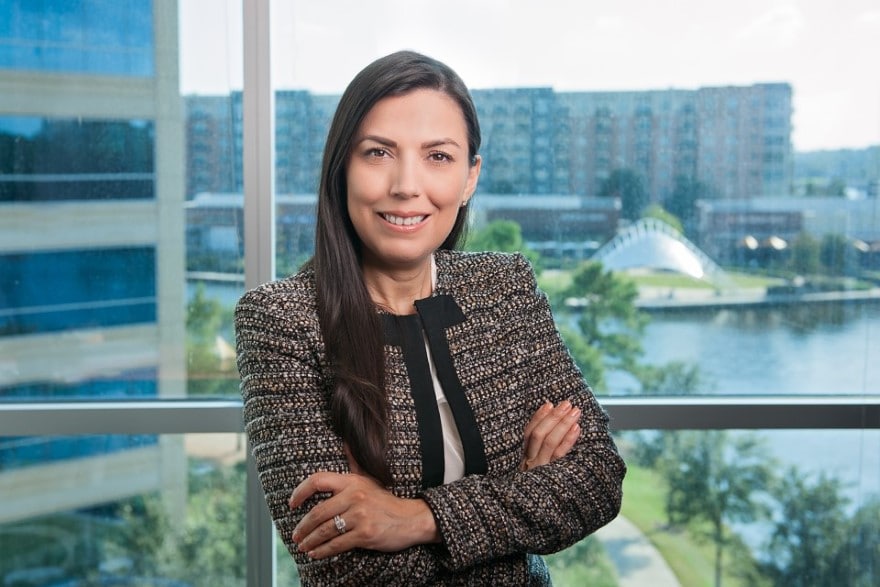 That experience with immigration law has come in handy given the international composition of Elementia USA’s ranks, Chaparro says.

Chaparro was previously the general counsel for the TF Warren Group, a leader in the construction of storage tanks, terminals and corrosion protection worldwide.

Her career has also included positions as a litigator; work for the Nature Conservancy’s Latin American legal department in northern Virginia; pro bono work at the University of Texas related to the Deferred Action for Childhood Arrivals, or DACA program; and work for the medical nonprofit Austin Smiles. Chaparro is also a member of the board of the Hispanic Bar Association of Houston and a Fellow of the Texas Bar Foundation.

While her experiences have involved her in varied areas of the law, she has always been clear about the role she wants to play.

“Even when transitioning to the U.S., I always knew I wanted to be in-house,” Chaparro says. 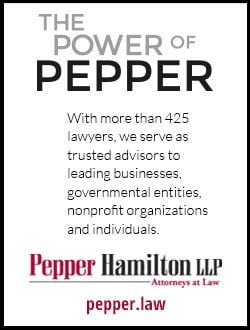