He’ll make his own breaks

Take advantage of everything that’s thrown your way. And if you’re not provided with breaks, make them yourself. Nothing’s gained by being idle.

All of the above sums up Kirkland L. Hicks’ approach toward professional and personal life alike as the distinguished lawyer and former Fortune 250 executive proceeds with a new chapter in Medellin, Colombia. Same goes for his Mexican-born wife, Nora, who’s furthering her career as an artist, and the couple’s two small boys who are just beginning school.

When Vanguard caught up with Hicks last year, the gregarious and passionate man was studying Spanish and immersed in South American culture while remotely enrolled in the Global Executive MBA program at Duke University’s Fuqua School of Business. 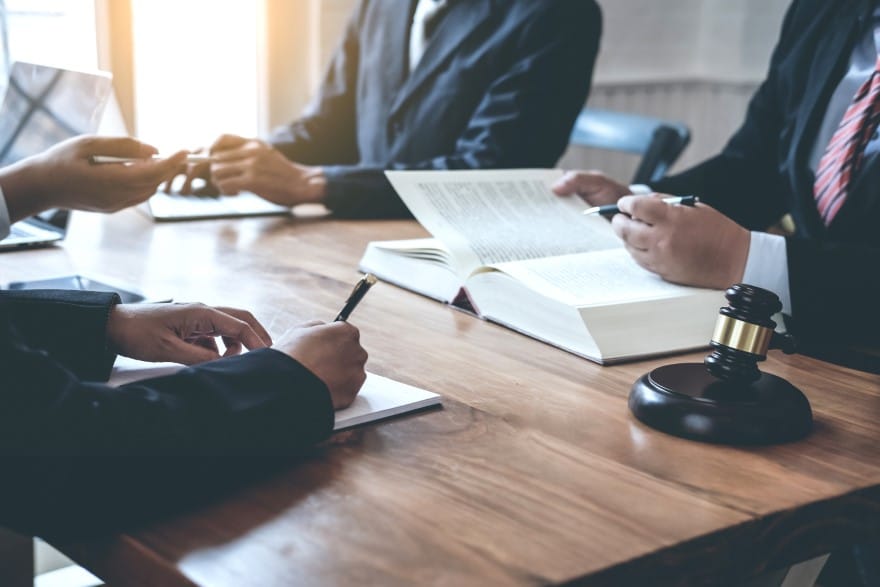 That’s an intense 18-month curriculum designed to take the most serious student beyond his or her comfort zone while including opportunities to study in North America, Latin America, Europe and Asia.

Though there doesn’t seem to be any comfort zone per se for Hicks, whose first two decades in law and business were marked by taking chances and acquitting himself well on multiple levels in multiple jurisdictions. Now at the midpoint of his career, the 49-year-old Hicks is anticipating just as much excitement.

And why not? He’s feeling in his prime.

Though open-minded about whatever the future presents him when he completes that Global Executive MBA in 2021, Hicks will primarily be eying a growing and innovative company active on the international scene. Could be an established entity or an ambitious startup. It just has to feel like the right fit.

But while it’s a Fortune 250 holding company, Lincoln Financial only operates in the United States. All things considered, Hicks would rather spread his wings globally—something he was able to do in his preceding role with the companies that eventually assembled the Irish-domiciled multinational insurance brokerage Willis Towers Watson. 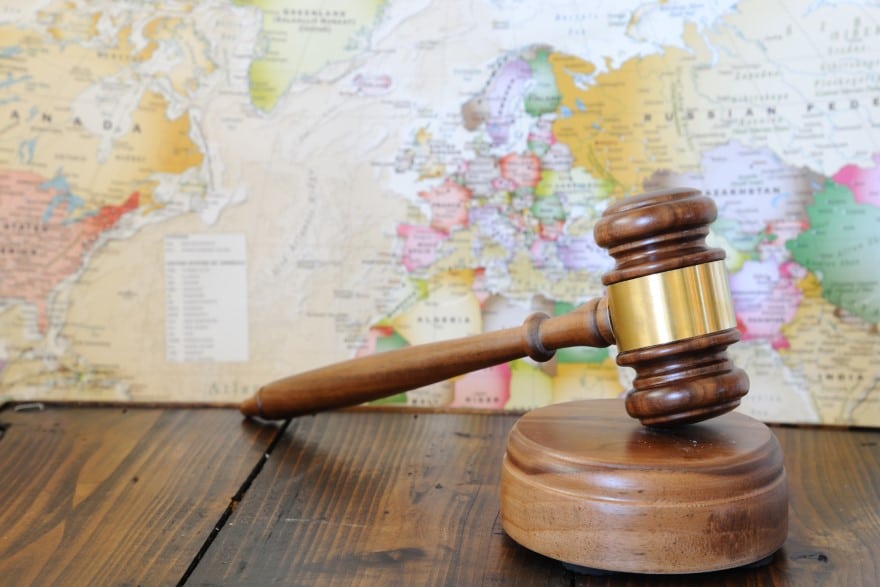 By 2015 Hicks had ascended to vice president, general counsel and corporate secretary of what had become Willis Towers Watson, the new entity resulting from the merger of Towers Watson & Co. and London-based Willis Group Holdings.

Hicks’ performance over those 15 years registered with headhunters taking note of the role he had played in the company’s value soaring from $700 million to $18 billion. Some of those recruiters had started calling within hours of the announced merger with Willis Group Holdings. The offer from Lincoln Financial Group wasn’t the only one but seemed best since Hicks had known some of the brass since his days as a Duke University law student.

Thus commenced a most productive three years, and when he left the company in late 2018 Hicks could take particular pride in the legal staff he had assembled—“an A+ team in the insurance business”—as well as the outside counsels he had nurtured.

But Hicks had his reasons for leaving Lincoln Financial Group.

To be all he can be

“One thing I’ve come to understand is to get my juices flowing I need that international aspect,” explains Hicks, whose departure from the company was followed be a midcareer sabbatical to travel abroad. “And I love the culture of Latin America. I used to come here for business, and that’s part of the reason I’m in Colombia.”

And while he loves being a lawyer, he’s never wanted to limit himself to only being an attorney. Neither does he just want to be a businessman. There seem other values in Hicks that won’t be back-burnered.

As a young man, law wasn’t among Hicks’ primary interests. Computer science and all its possibilities intrigued him, as did the life sciences. But he’d opt for the former as a North Carolina A&T State University undergrad—and somewhere along the line he’d be moved in another direction. 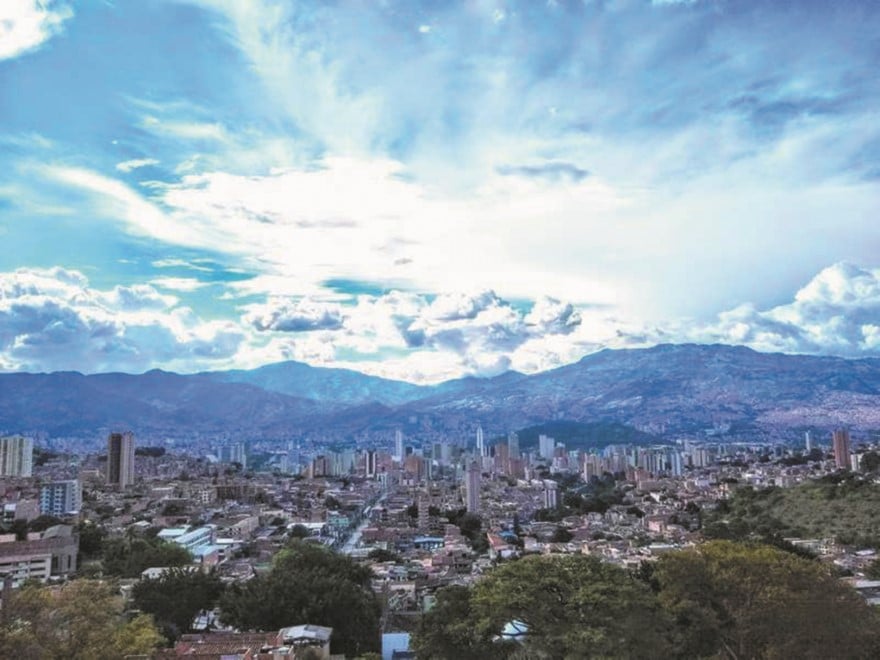 That inspiration came from the Hon. Henry E. Frye, who led the way for so many young minorities to reach their potential. A North Carolina A&T State University alumnus who graduated the University of North Carolina School of Law, Frye became one of the first African-Americans to serve as a federal prosecutor in the still Jim Crow South. Come 1983 he would be the first African-American to serve on the North Carolina Supreme Court, and he’d ascend to chief justice from 1999 to 2001 before returning to private practice.

“He was on campus for an event, and the interaction and conversation that occurred inspired me to go to law school,” says Hicks. “Justice Frye has been a mentor for many years, always giving me the best of advice.”

Hicks hopes to have the same effect through his prominence in the legal and business worlds. Too many young people—maybe especially minorities—lack a role model or choose the wrong mentor. There’s no limit on what a young man or woman can accomplish, Hicks emphasizes, and while the importance of education can’t be overstated, there are the intangibles of character, ambition and, of course, seizing the moment.

And while Hicks never needs a reminder to share these sentiments, he does carry a quote that’s picked his spirits up countless times. He’s not shy about sharing something that the late poet and civil rights activist Maya Angelou said: “People may forget what you said and forget what you did, but they’ll never forget how you made them feel.”

Spend an hour with Hicks, as Vanguard did, and one won’t be inclined to sit around waiting for a phone to ring. 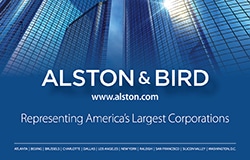