“Spicing up” a legacy brand and culture

Even salt, the rudimentary staple, can become stale. That goes not just for the condiment—but the company that sells it, too, says Chad Walker.

Brands, like anything else, must be nurtured, says the general counsel and chief compliance officer for the iconic Morton Salt company—you know, the one in the round blue container emblazoned with the girl in yellow holding an umbrella aloft against the rain. 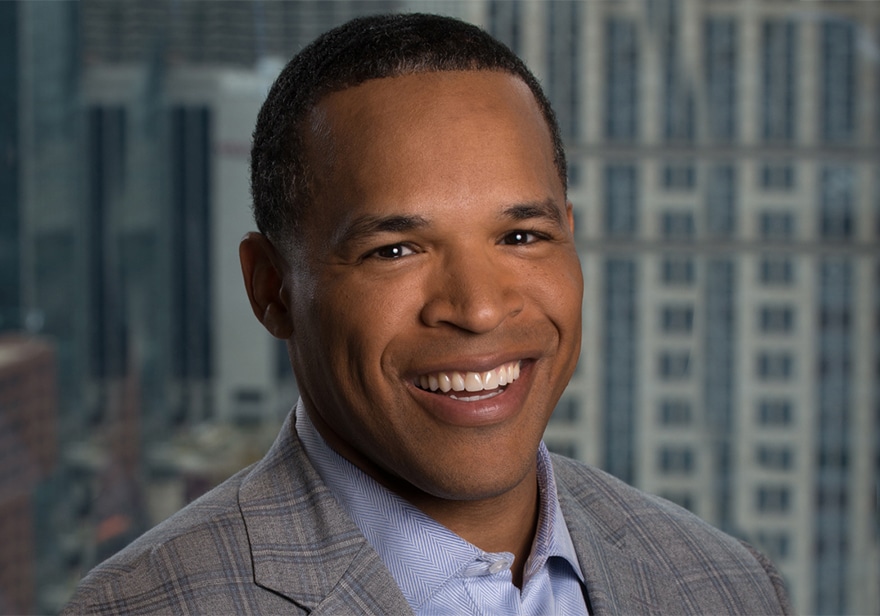 Walker knows brands: He spent nearly a decade at one of the world’s foremost, McDonald’s Corporation. Today, he is tasked with revitalizing

the Morton brand and molding a new culture at the 170-year-old company.

“We’re not just a company—we are a brand,” says Walker. “That requires a different level of accountability and personal connectivity. It’s ensuring that all employees understand that they’re brand ambassadors; they have to “live” Morton values.”

What does it all start with? Compliance

Walker recalls that, upon joining Morton in 2015, the Chicago-headquartered company had an immature compliance program, a small legal team and its 170-year-old brand was, well, a little stale.

From the get-go, he was charged with developing and enhancing compliance initiatives, which he says had not grown at the same speed as the business and were not widely known. This first involved refreshing the company code of conduct by imbuing it with more brand identity and brand-related risks such as anti-bribery and antitrust, while also incorporating a company-wide compliance hotline and promoting its use. 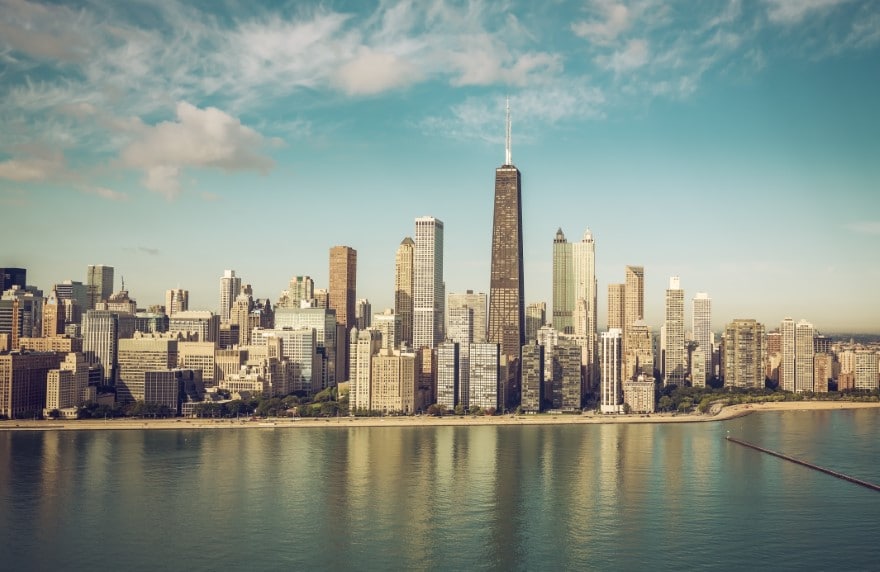 “Compliance is everyone’s responsibility,” Walker says. “We wanted to have a document that set forth what employees can expect from us as a company and what’s expected of them in return.”

And, he says, as a result, the hotline has seen an uptick in calls—from about three or four a year in 2015 to more than 70 in 2018. “That’s a good thing,” he stresses, saying that he would rather have employees feel comfortable reaching out anonymously, than not having issues reported at all.

Walker has also addressed crisis management whose team members from throughout the company prepare for scenarios such as a product recall (becoming ever more common these days), an environmental spill, or national or natural disasters. This team is working to develop protocols, action points and decision trees focused on “calm, measured, disciplined response,” he explains.

Meanwhile, a side project is fostering relations with local, state and district governments where Morton has a presence. For instance, in Chicago Walker is arranging meetings with company management and new Mayor Lori Lightfoot to discuss the company’s reach and impact in the city—such as employment, supply chains and ancillary businesses—and the implications of certain political and legislative issues.

You’re only as good as your team

Still, Walker notes that he is most proud of the team that he has built over the last four years. When he started, the law department was just him and two other lawyers—not enough for the size of the business, he notes.

“It was more in firefighting mode,” he says. “It was not very proactive, definitely not strategic, not aligned with the business.”

Following a model from McDonald’s Corporation, he hired lawyers and assigned them to different business functions to serve as strategic partners as well as legal counsel. Today, he oversees an international group of 14 legal professionals who are “smart, engaged and passionate.”

“They make me better,” Walker says. “You have to surround yourself with extremely smart, engaged and good-hearted people in order to be successful. You’re only as good as your team.”

Today, the department is at his desired size and scope, he says, emphasizing the importance of proper headcounts and not just growing for growing’s sake. “What I care about is being well-suited to service the business in a proactive, strategic, disciplined and timely way,” he says.

A new way of thinking, communicating

A graduate of University of Wisconsin Law School, Walker was previously with McDonald’s Corporation for nearly a decade. He initially joined the international powerhouse as a real estate lawyer, then moved up to more operational, financial, strategic, compliance-focused and team-building roles as divisional general counsel and assistant U.S. general counsel.

“I became involved in a much broader spectrum of areas impacting McDonald’s business,” he says.

And although Morton is a company of a much different size and scope, he applies his learning and takeaways from McDonald’s “to this day, even after five years,” Walker says.

And many years earlier than that? He never even had an inkling of becoming a lawyer until college. Both of his parents are educators and he expected to take that same route.

Everything changed when he opted to pursue a business administration degree while at the University of Louisville. A required course was an introduction to commercial law, which happened to be taught by a retired judge with a “smart, practical” approach, Walker recalls.

“It just sparked something in me,” he says. “It made me think in ways that frankly, I had never thought before.”

For example, arguing a point vehemently on one side, then switching to the opposite argument.

“It opened my eyes to what it was to be a lawyer and how to think, how to dissect issues,” Walker says. “It made me start to think of issues holistically—what is the other side ultimately trying to get to? Thinking that way helps you bring things to a resolution.” 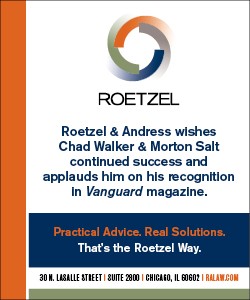