When Kyle Chin is cooking, he doesn’t follow step-by-step instructions.

Instead, he follows his instincts and curiosity, adding in Asian spices and ingredients as he sees fit. For example, when cooking Spam—a favorite in his mom’s home state of Hawaii—he’ll add homemade teriyaki sauce, Japanese furikake seasoning and Tapatío hot sauce to create a distinctly Asian flavor. Or, he’ll add sesame oil and Worcestershire sauce to spaghetti to create an Asian Italian fusion.

“When I cook it isn’t a matter of following a recipe,” Chin says. “Recipes are the framework, but I usually have a vision in mind of what I want.”

While he developed this mindset in the kitchen, he hasn’t been afraid to carry it into the workplace. As the associate general counsel at Proofpoint, he’s found that trusting his gut pays off and has helped bring success during the company’s recent acquisition by Thoma Bravo. 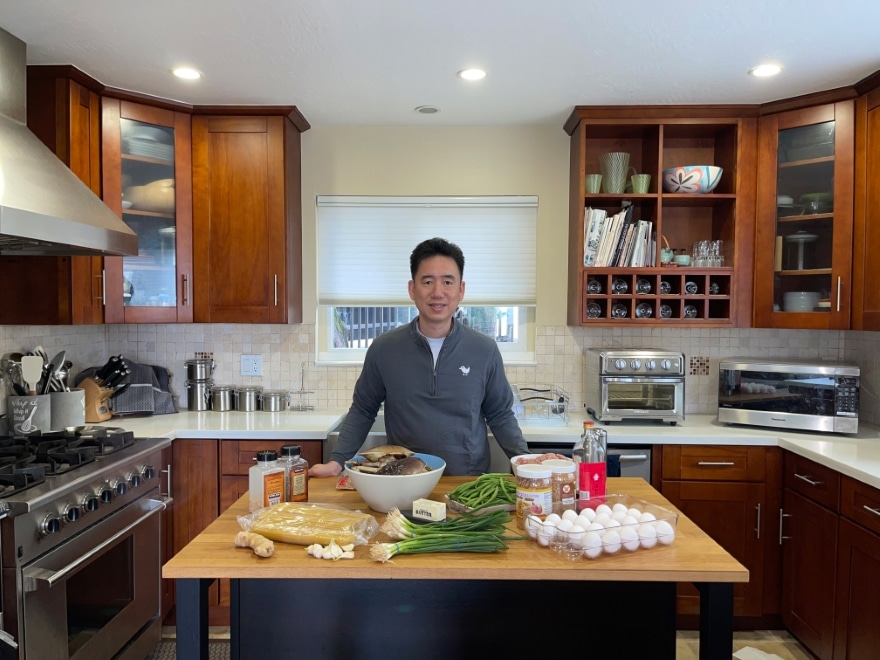 Based in Sunnyvale, California, Proofpoint provides a suite of cloud-based cybersecurity solutions for email security, data loss prevention and more. When Thoma Bravo, a private equity company, approached Proofpoint in late 2020, it gave Chin the opportunity to manage the deal. The acquisition closed in August 2021 for $12.3 billion, 33 percent more than the initial offer and the largest private equity deal at the time.

Now his focus is on transforming Proofpoint from a public to a private company. As with cooking, he says this has required staying flexible.

“I needed to take a fresh look at Proofpoint and decide what structures and public processes could remain the same and what matters required alterations to make them suitable for a large private company,” Chin says. “In my experience, both personally and professionally, part of the joy has been figuring it out as I go.”

When the acquisition was announced in April 2021, the legal department worked through anti-trust and foreign direct investment issues as well as stockholder approval matters, including proxy filings. Chin was the liaison between Proofpoint, Thoma Bravo, financial advisors and outside counsel, including Skadden Arps, a law firm he knew from past work.

“This role at Proofpoint was the next evolution for me,” he says. “Everything I’ve done up until now has prepared me to take on any new challenges, including the Thoma Bravo transaction, and set me up for success.” 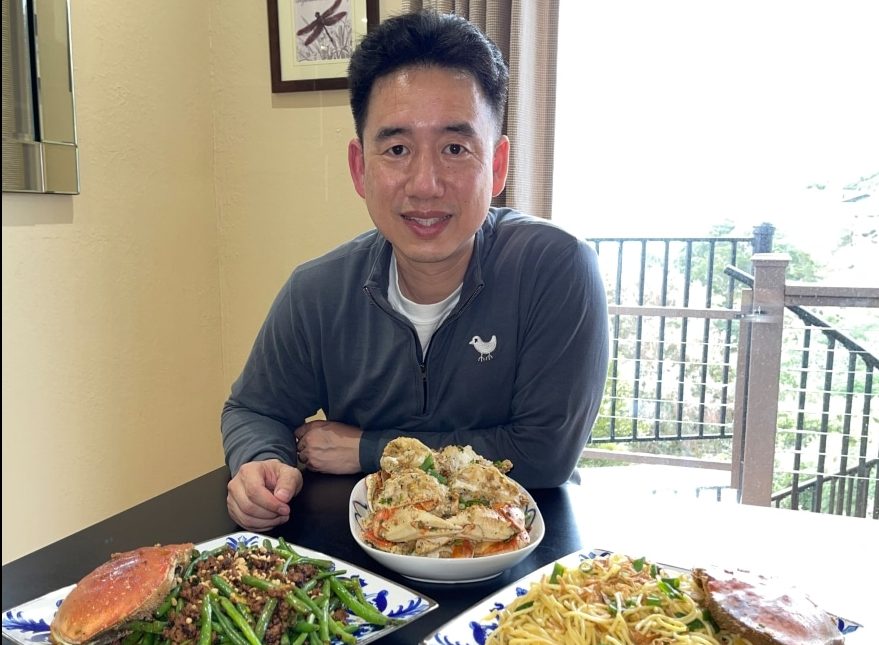 Chin has negotiated large deals in previous roles, including in 2015 when, as a secondee to Pandora, he represented the music company in its $450 million acquisition of Ticketfly. He says this experience and other similar transactions while an associate at Fenwick and West and Wilson Sonsini Goodrich & Rosati, was crucial in completing the deal with Thoma Bravo because it taught him to manage large negotiations.

“A joke that kept coming up was, ‘where do all roads and questions lead?’ And the answer was that they all lead to legal,” Chin says. “Our team became a nexus.”

At the end of August 2021, the Thoma Bravo acquisition was completed and Chin and the legal team began transforming Proofpoint from a public company to a private entity.

They modified policy and committee documents, such as audit committee charters and communication policies, to no longer refer to the U.S. Securities and Exchange Commission and other public company administered rules and regulations. The legal team has also formalized the new private company board structure, including redefining the company’s infrastructure and procedures. 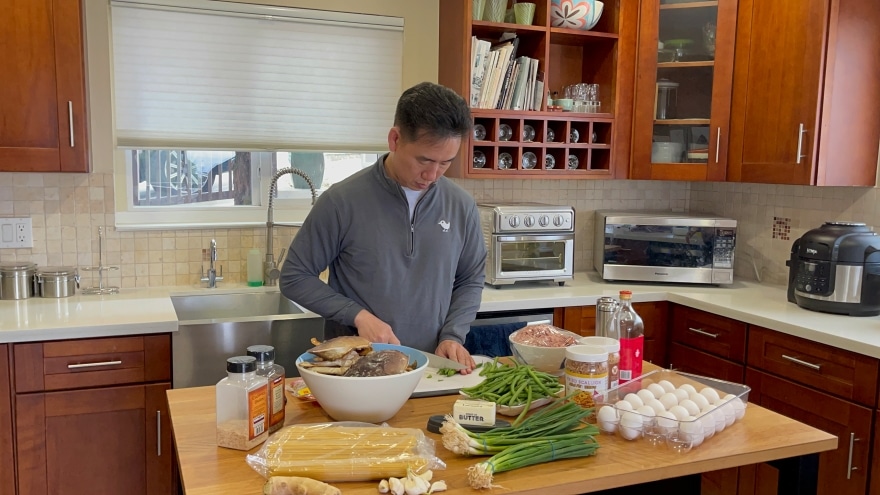 The company doesn’t have a large mergers and acquisitions team, so the corporate development team and Chin will be exploring the best strategies for identifying opportunities. With public individual stockholders no longer the owners, he says Proofpoint has greater freedom to pursue an even broader range of acquisition targets. He’s balancing this while continuing to build on his existing responsibilities, such as real estate transactions and managing subsidiaries.

Working on the deal and the integration has been incredibly rewarding, he says.

“It’s been a very synergistic process,” Chin says. “It’s something different and is a new challenge that’s allowed me to develop new skill sets.”

While some people are afraid to try new things, Chin was dissuaded of this as a child when his father taught him how to cook. He says all the men in his family love to cook and he grew up handing his father ingredients and learning how to tweak dishes along the way.

“Watching him, I learned that not everything will turn out great,” he says. “Experimentation is part of the process.”

It’s also been part of Chin’s career. After graduating from the University of California, Berkeley with a degree in accounting and finance, he found that his “first love was not number crunching.” His education did, however, give him a strong understanding of business, which he built upon while volunteering in the District Attorney’s office and lending his knowledge to fraud prosecution cases. 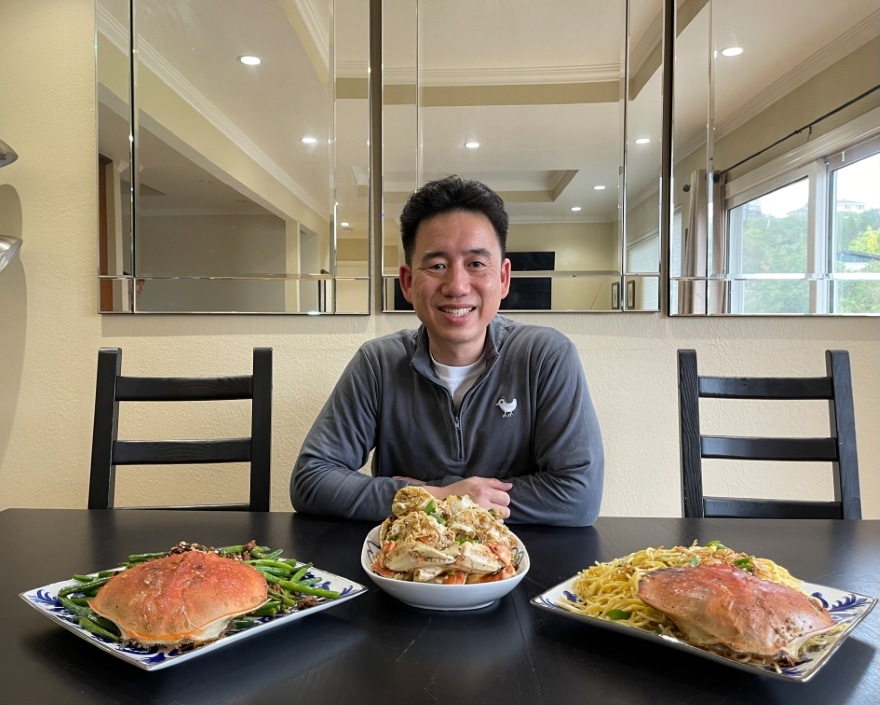 With a newfound interest in law, he earned his J.D. with a business specialization from the University of California, Los Angeles School of Law. From 2002-2007, he worked at Optoplex Corporation, a fiber optic supplier in Fremont, California, where he managed all corporate and legal operations.

Chin then spent eight years at the firm Wilson Sonsini Goodrich & Rosati as a corporate and securities associate where clients included Pandora and Arista Networks. Then, after three years as associate general counsel, senior director of legal and assistant secretary at Guidespark, a change communications software as a service company, he spent a year at Crocus Technology. He was general counsel of the Santa Clara-based developer of

Chin came to Proofpoint in April 2020 looking to grow in his career and is pleased at how quickly opportunities have arisen. Having worked for mostly startups, he says he intentionally sought out a larger company with leaders he could “learn from and mirror,” just as he did with his dad in the kitchen.

“This is part of the continuation of my career growth,” he says. “I’ve always been interested in taking on challenges and trying new things. Every role I’ve taken on has been with this mentality in mind.” 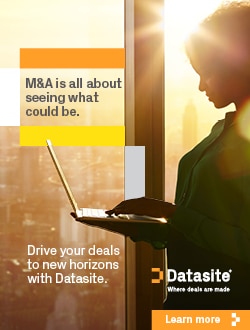 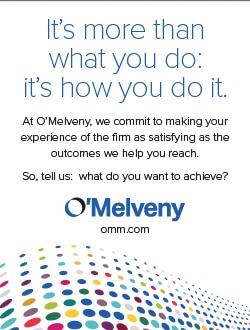