Working for a Brazilian energy producer with extensive on- and offshore oil and natural gas exploration, perhaps it’s not surprising that seafaring analogies come easy to Leandro Escobar Silva.

How stormy those seas were in March 2014 (figuratively, anyway), when Escobar became legal manager of the Rio de Janeiro entity then known as OGX.

“It was like being on a ship in the middle of a storm,” he tells Vanguard this past November when the seas are markedly smoother and the winds manageable. “Some bad decisions had been made and people were jumping overboard. But the ship still needed to be controlled by someone.” 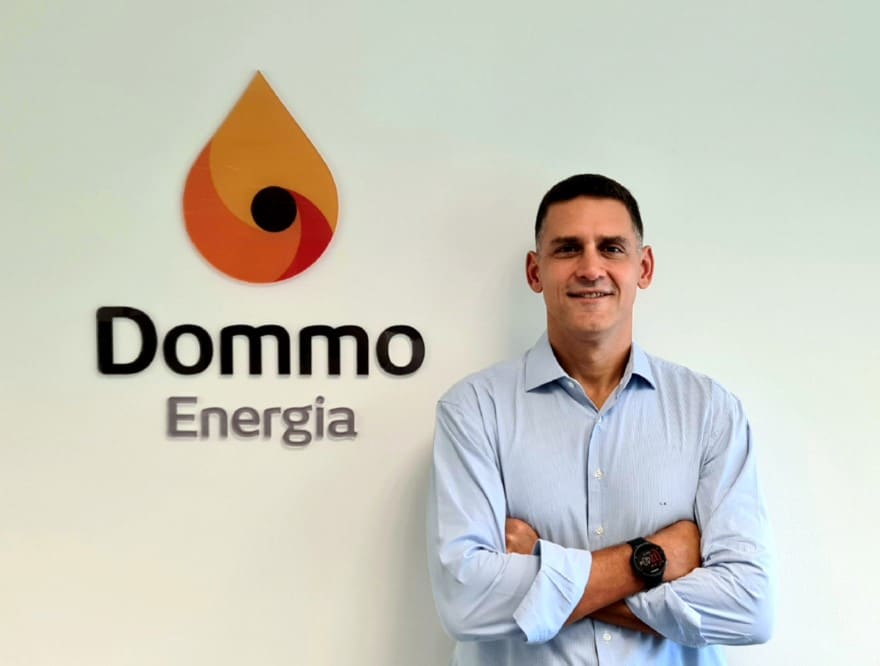 For that Escobar can take much credit, having skippered several corporate restructurings overseen by the Court of Justice of Rio de Janeiro. OGX has long since emerged from Judicial Recovery proceedings in the amount of $6 billion (U.S. dollars).

For the first time in Brazil, a company under judicial review became listed in B3, the Brazilian Stock Exchange, with creditors receiving shares from this new enterprise known as Dommo Energia, which then merged with another energy explorer, Oleo e Gas Participacoes, to improve cash flow.

“Nowadays we’re a much smaller company but we’re still alive and producing oil and have enough credit to pay our bills and survive,” he proudly says. “Now we can say we have a future.”

A future that, around the time of Escobar’s arrival, seemed mired in a troubled past—for reasons that weren’t all the company’s doing.

The late 2000s and early 2010s marked a rough time for the energy, especially for companies like OGX, then a very ambitious startup that went public in 2008.

While OGX had gotten off to an encouraging start—discovering oil around 80 kilometers off the Brazilian coast and, in 2012, commencing with production and delivery to Shell Western Supply and Trading—it soon defaulted on a $45 million bond payment and filed for judicial recovery protection.

By the time Escobar joined the ranks, company debt had surpassed $5 billion, with creditors including many foreign bond holders as well as suppliers and banks.

Well-versed in the energy and financial industries (thanks to his previous in-house positions), Escobar immersed himself in all aspects of the recovery plan. Although initially responsible solely for litigation, contracts and regulatory affairs, he soon helped the company sell off some of its underperforming Colombian assets—as well as some in Brazil.

“I am not afraid of taking on new challenges,” he says. “I didn’t even know this industry that well, but I was persistent and focused.” 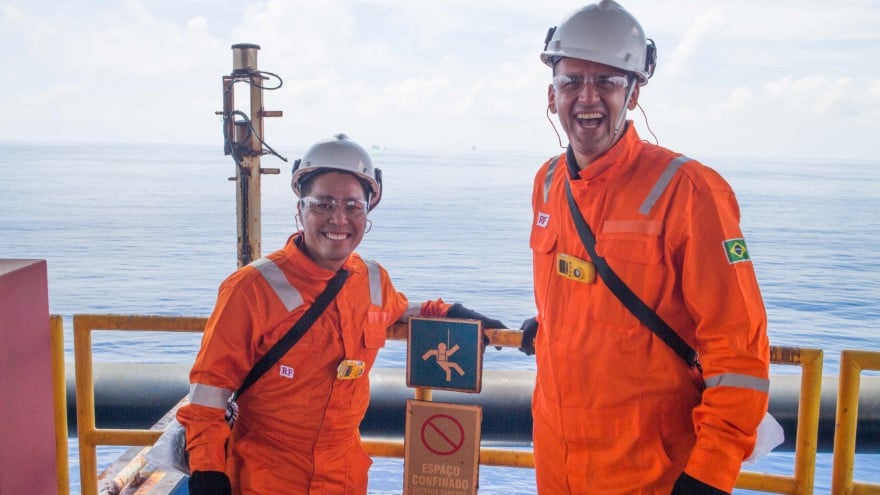 He negotiated with regulatory agencies, giving assurance despite the obstacles that confront any company in such a situation. Few businesses emerge from restructurings, and the Brazilian justice system is notoriously slow with appeals often dragging on for years.

“I like to have an overview of everything, but you can’t be a specialist in every area,” says Escobar, who in February 2019 was promoted to chief legal officer and liaison with the Brazilian National Petroleum Agency, which regulates the oil sector. “But as generalist with the right team, you can solve a lot of problems, and at Dommo we have a very talented, focused and business-oriented legal department.”

A generalist through and through, Escobar handles all corporate, financial and capital markets matters, as well as compliance, contracting and joint operations agreements. His work is also international in scope, covering the company’s activities in Brazil as well as its partnerships in Austria, the Netherlands and Colombia.

With the company’s outlook far more encouraging than when he joined, Escobar says it’s an especially exciting time to be a leadership role—his second since leaving private practice in 2007.

A 2000 graduate of Universidade Federal do Rio de Janeiro, where he earned several advanced degrees, Escobar honed his litigatory skills with two Rio-based firms before becoming legal coordinator at CETIP, a Sao Paulo financial infrastructure firm involved in the Brazilian market exchange. In 2014, with his wife in Rio pregnant with the first of their two children, he moved back and soon fielded an offer from OGX.

He’s more than made his mark at the company, Escobar now ranking on the Legal 500 General Counsel Power List as one of the most influential and innovative in-house lawyers. With the company now consolidating its position as an energy industry heavyweight (and trading actively), Escobar intends to stick around. 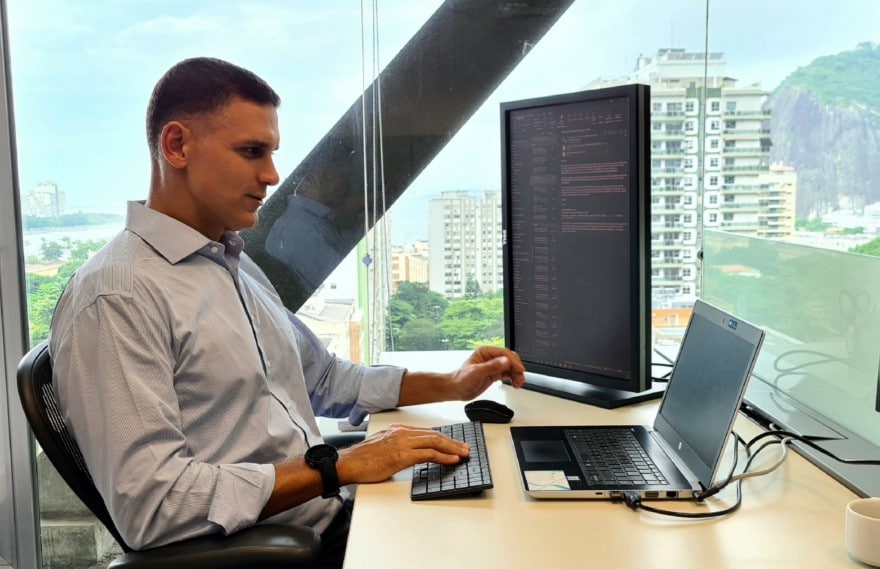 “I have no plans for the next five years,” he says. “I just want to work in a responsible, sustainable company that does good things for society and the countries in which it operates.”

Private life in Rio also suits his family—all of them enjoy sports and Escobar particularly likes mountain biking. Time for recreation can be at a premium, however, with his employer positioned for growth, albeit in an energy industry ever rife with variables. But the most serious challenges seem to have been dealt with.

“Outside counsels may know the macro situation but they don’t know as much about what’s inside,” he says. “When you’re a good in-house lawyer, you know what’s happening on a day-to-day basis and can make the best decisions to move the company forward.” 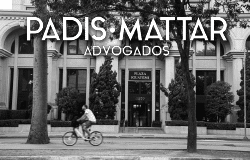