Digital revolution to the fore

When it comes to the ongoing digital revolution in the world of global finance, fintech represents something of a coming-of-age story—that of a one-time wild child turned goose that laid the golden egg.

In Brazil, the digital revolution has evolved into a key industry component embraced by traditional financial institutions like Banco Itaú Unibanco Brazil. Having seen the writing on the wall (and the numbers), the company is now leading the charge, through a combination of evolution and partnerships—particularly when it comes to digital payments and other cutting-edge tools. 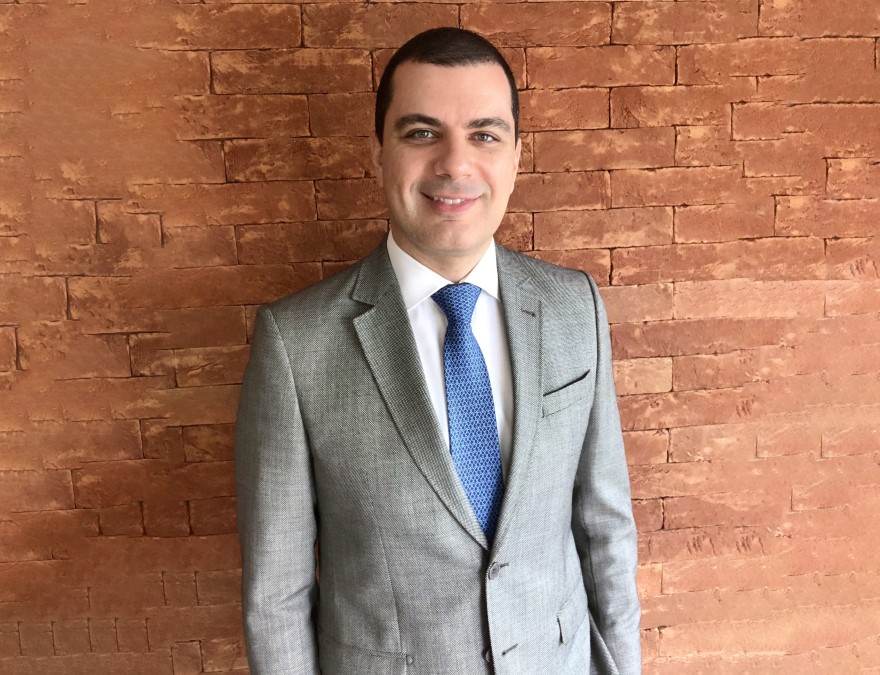 Based in São Paulo, Leandro Miana Telles has been the head of legal for proprietary M&A and antitrust at Banco Itaú Brazil since October 2018, after spending nine years as head of legal for the investment banking division. A 16-year veteran of the financial industry, Telles encourages his team to simultaneously think like executives and lawyers.

“We are not resistant to change. We welcome it and are busy changing right along with the times,” Telles says. “We try hard to be a pro-business legal department. This doesn’t mean being pushovers. It means we focus on having an attitude of trying to be as flexible, as creative and as diligent as possible.”

The Central Bank of Brazil having announced its launch, the platform should be operational by the end of 2020, Telles says. Participation will be mandatory for larger banks and the system can be tied to Brazilians’ CPF, the equivalent of a Social Security number in the U.S. 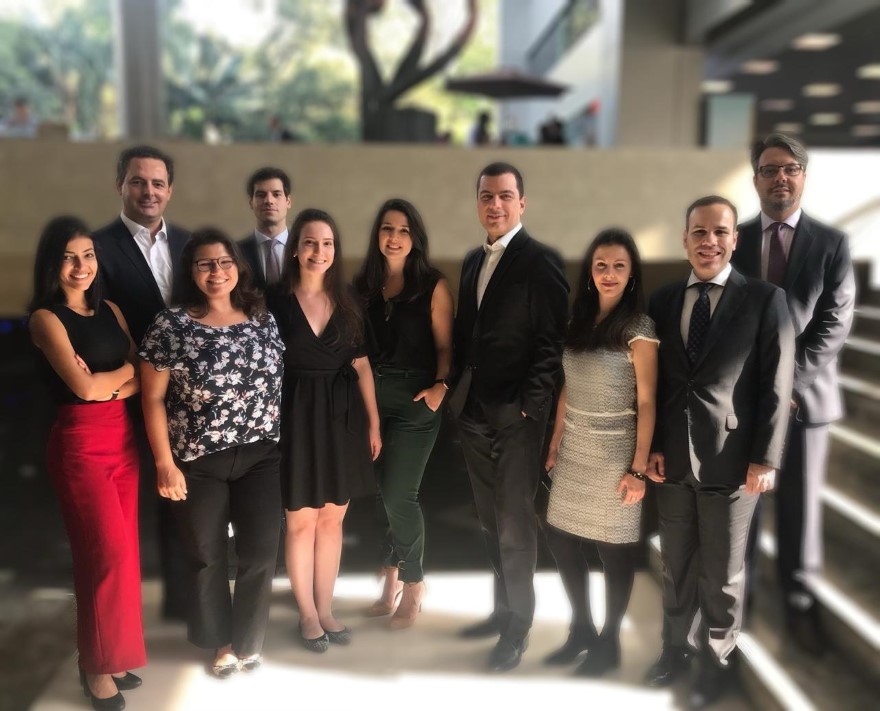 This, he notes, will enable faster and more secure payments, allowing fintech and digital wallet companies to build a much stronger presence in the country. From fewer than 200 companies in 2015 to around 500 today, fintech is increasingly entwined in the Brazilian banking industry. PIX and open banking, it seems, will allow further digitalization and new opportunities in the financial services sector.

“Brazil has never had a regulated central database in which financial institutions can share information about clients,” Telles says. “This is a major move toward open banking in our country, which I believe will pay dividends immediately and well into the future.”

Given the increasingly complex commercial and regulatory landscapes, financial institutions are encouraging greater collaboration between in-house legal and business teams to ensure that the products they create are both functional and compliant.

Founded in 1924, Banco Itaú Unibanco Brazil is a traditional bank that has since embraced tech in two important ways: aiming to be in the forefront of all technological innovations by boosting internal tech departments as well as Cubo, its own startup accelerator division for banking support and innovation; and making partnerships (both through acquisitions and not) with tech companies. 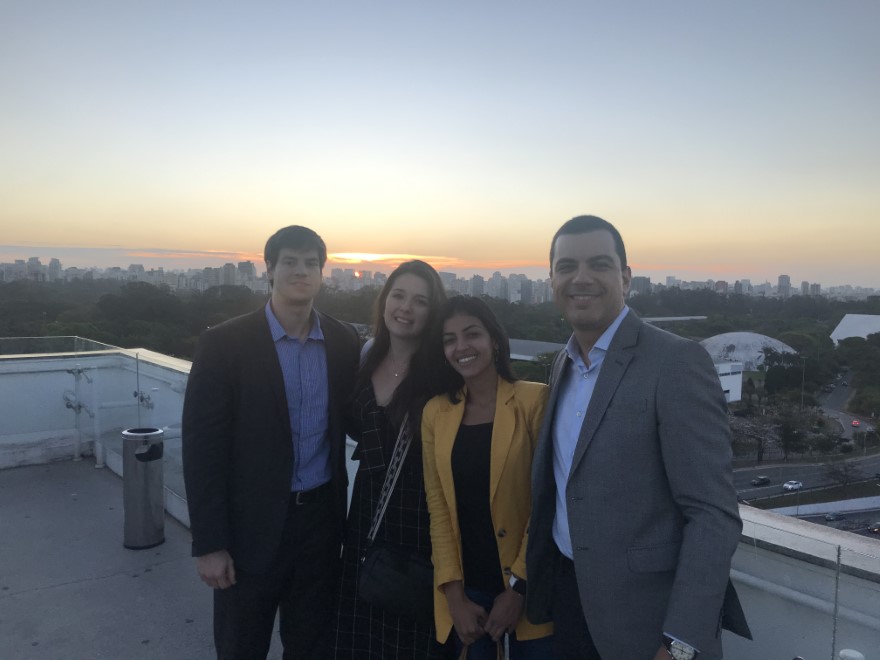 The latter is a big part of Telles’ job, managing all aspects of proprietary M&A, partnerships, antitrust and competition. Recent projects have ranged from acquiring a stake in Zup Innovation, a Brazilian tech company, to managing complex antitrust filings before the Central Bank of Brazil and the Brazilian Competition Authority.

Such partnerships can take all shapes and forms, sometimes including the acquisition of a minority stake in such companies, then providing support and learning from game-changing entrepreneurs while benefiting from their innovations.

Keeping all these horses in the corral requires a strong internal team; one that requires a specific set of skills: proficiency in specific areas of expertise, flexibility to meet evolving demands, and the ability to think like businesspeople while still walking the line in a heavily regulated industry, Telles notes.

“Nobody has to fly solo, and I like to put the people that work with me in the forefront so it’s clear they are also the main actors and I’m here to support them,” he says. “There’s no point in hogging the spotlight; we are here to do great work as a team.”

Apart from the growth and havoc of 2020, the latter due mostly to COVID-19, the financial system in Brazil was already transforming with benchmark interest rates at an all-time low of two percent instead of up to 16 percent only a couple of years prior.

That encouraged an increasing number of investors to eschew traditional low-risk investments like savings accounts and prime deposits in favor of higher-risk investments such as stocks, bonds and other securities. With risk comes reward—and plenty of legal responsibility. 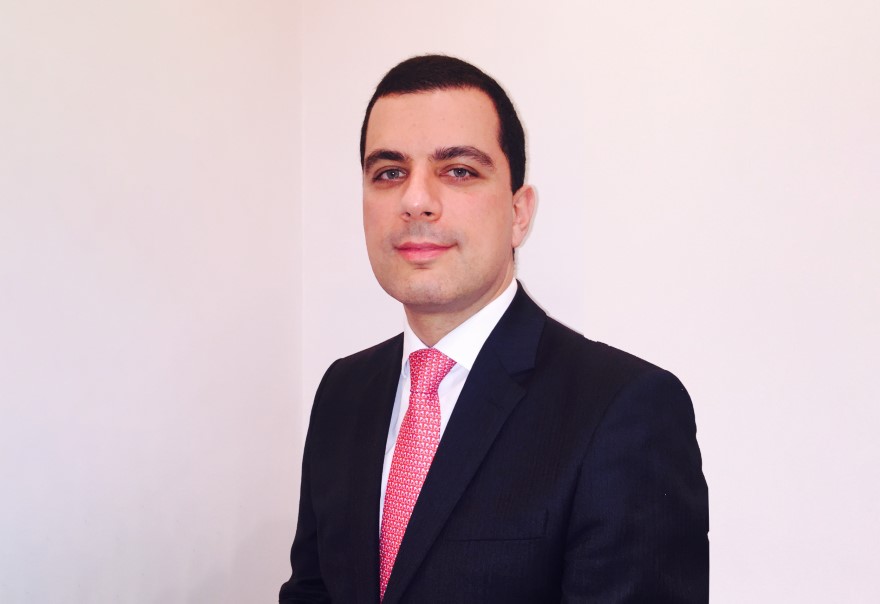 Telles believes in taking an “owner mentality,” training his team to think about the bank’s investments as their own money. Taking reasonable and calculated risks for a profit is the preferred path, he notes. He also believes in taking a firm, proactive position instead of simply offering a vague opinion.

“Our job is to offer a helpful perspective and to forecast and mitigate problems—not skirt an issue,” he says. “Taking into consideration the pros and cons, we advise for or against it or suggest added conditions to create a better deal.”

It’s an easy fallback position for internal counsels to be naysayers, simply quoting the law and identifying technicalities—the kind of legal advice that isn’t always helpful in the business world, particularly during a global pandemic.

Like everyone else, Itaú Brazil was caught by surprise. Initially, leadership thought the shutdown would be short-lived, only to see the days turn into months—with no end in sight. 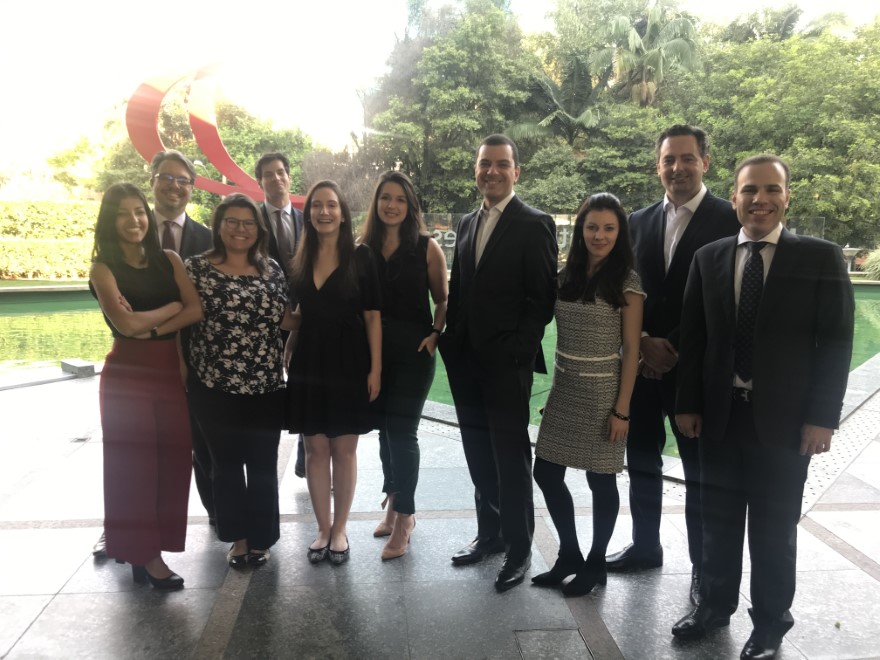 “We already had the infrastructure to work remotely, so we quickly adapted,” Telles says. “I think everybody misses the personal interaction, especially in legal. Lawyers benefit from being able to exchange ideas collectively, but we’re still trying to do that online.”

For the most part, bank employees aren’t ready to return to on-site work.

“We set and live by standards and values whether we’re talking about people, finances or both,” Telles adds. “All we can do now is prioritize the safety of everyone in our team and strive to improve ourselves and to perform our work to the best of our abilities. I think we have been doing a great job so far.” 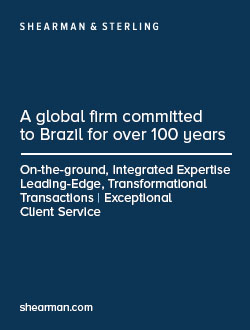 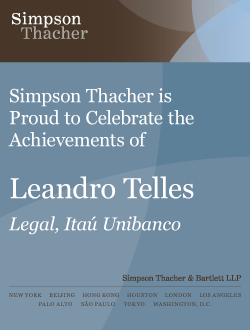