Time was when Emilia Mesquita envisioned a diplomatic career and saw a law degree as the portal. The more experience she gained, however, the less she perceived diplomacy as the most effective way of fashioning societal, much less global, change. 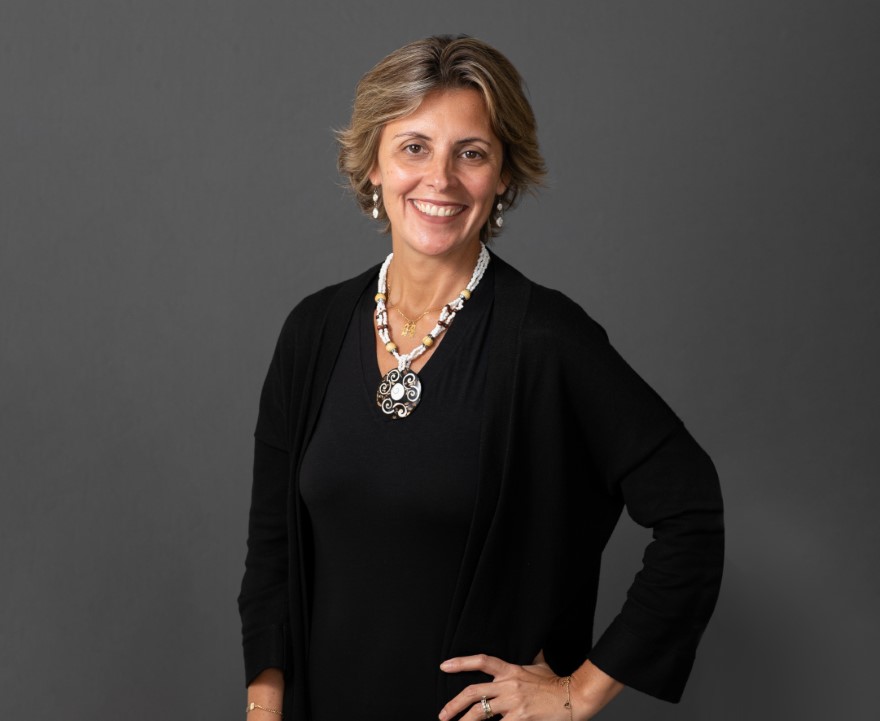 “I realized I could accomplish more in law than in diplomacy,” she tells Vanguard in June from her office in the Paraguayan capital of Asuncion. “The bureaucracy in that area [diplomacy] was just too much and I realized that jurisprudence offered more possibilities.”

Especially when that jurisprudence could be combined with business savvy and a prominent in-house role like that which Mesquita has filled since last year as head of legal and compliance at Banco Itau Paraguay. A subsidiary of Itau Unibanco, the Brazilian banking giant where Mesquita has served 17 years in multiple roles, it’s Paraguay’s third-largest bank and aspires to restore faith in the banking system.

Paraguay’s banking and financial services industry is still recovering from a mid-1990s liquidity crisis in which systemic corruption led to the shuttering of several institutions. While the government has taken steps to restore public confidence, banks must do their share, Mesquita says, adamant her employer can be a leader.

To set an industry example

“Our compliance will be a benchmark for the Paraguayan market,” she states. “Compliance officers have only focused on preventing money laundering, but we are creating a more sophisticated structure beyond those issues, going into culture and structure.” 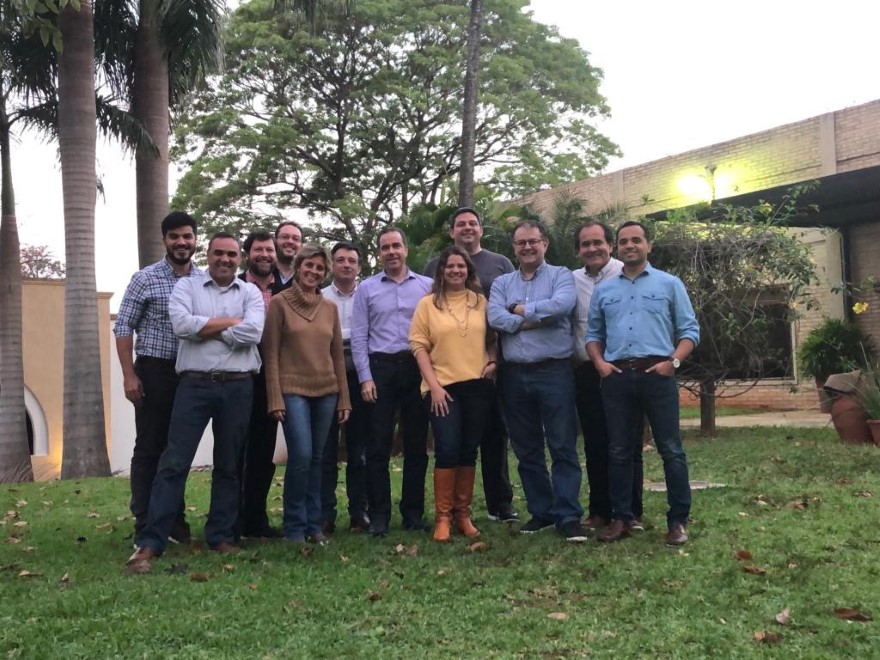 While she and her colleagues still hope to have their system in place by 2020’s end, COVID-19 poses uncertainties. The pandemic hasn’t hit Paraguay as hard as Mesquita’s Brazilian homeland, but in March the government still suspended all activities that involve groups of people, and implemented other measures such as restrictions on commerce and movement.

Banco Itau being an essential business, it remains open, though under a revised model for which Mesquita can take some credit. Personnel have been divided into two groups that alternate every other week in working at the banks and remotely. The push toward a more digital operation has been hastened by necessity and when the health crisis mitigates, she sees the bank as better positioned for continued growth. 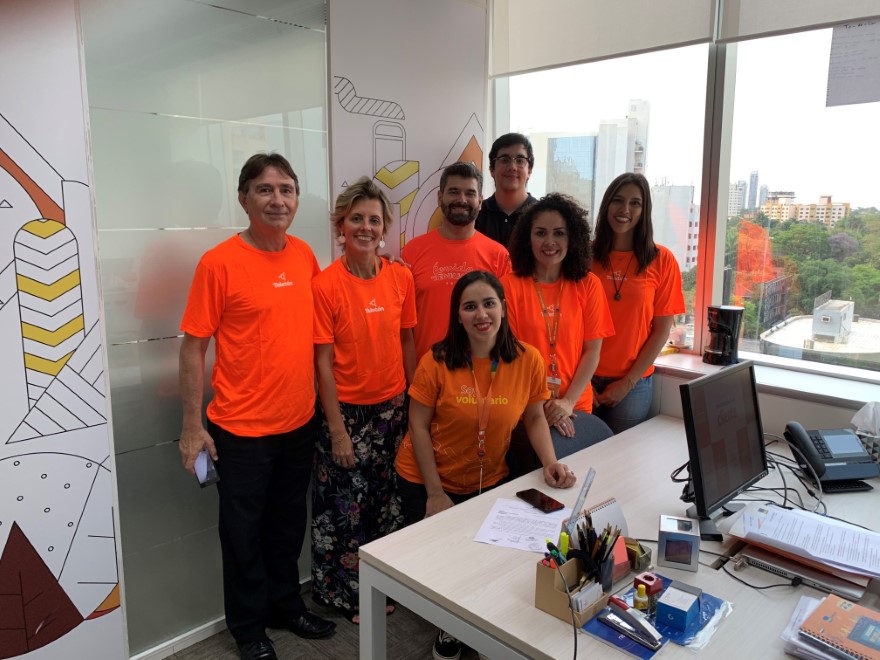 “Though we had to rush things, we’re getting to the normal new working environment,” Mesquita says. “All this adjusting hasn’t been easy, but we’re aligned, speak the same language and have managed well. We are having meetings with digital tools and changing the mentality and way in which we work.”

That said, she misses the personal interaction of legal work, noting how lawyers benefit from being able to exchange ideas collectively.

That said, she misses the personal interaction of legal work, noting how lawyers benefit from being able to exchange ideas collectively.

But whether she’s at the office or working remotely, Mesquita says she’s always hands-on, striving to lead by example and welcoming the input off her staff of 10. “We’re all part of one,” she says. “I don’t put myself ahead of anyone or go by any different rules. That’s not how to better anybody’s performance.”

She came to Banco Itau Paraguay well prepared for such challenges, her most recent responsibilities having been as head of legal for the parent company in Sao Paulo. She joined Itau Unibanco in the summer of 2003 following five-plus years at the Brazilian firm of Machado, Meyer, Sendacz e Opice Advogados. 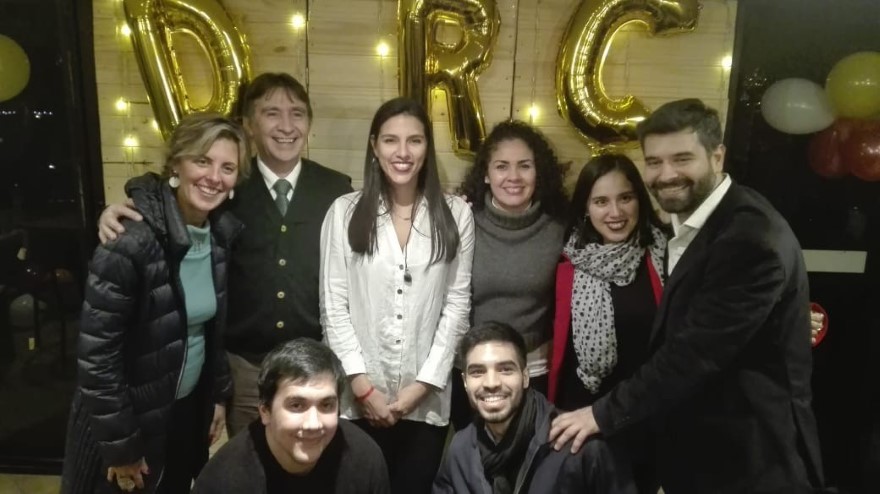 Those 17 years have been invigorating, Mesquita says, she being allowed to develop multidisciplinary teams and partake in the integration of such big-ticket companies as ABA and Citi, as well as the bank’s expansion into Argentina, Colombia, Uruguay, the Caribbean and Miami. Those diplomatic credentials also served her employer well.

“I had the opportunity to mix what I loved [international affairs] with economic growth,” she says. “I got to supervise all the legal teams outside of Brazil for five years.”

That made her an obvious choice for the Paraguayan position last year when Itau Unibanco committed to strengthening its holdings across Brazil’s southwest border and wanting its own people to show the way. She’s glad to do so, and in the process blaze a trail for other young, capable women.

A married mother of a daughter and son, ages 12 and 10, Mesquita knows firsthand the delicate balance of professional and family life but has learned from others and wants to pass on her experiences. 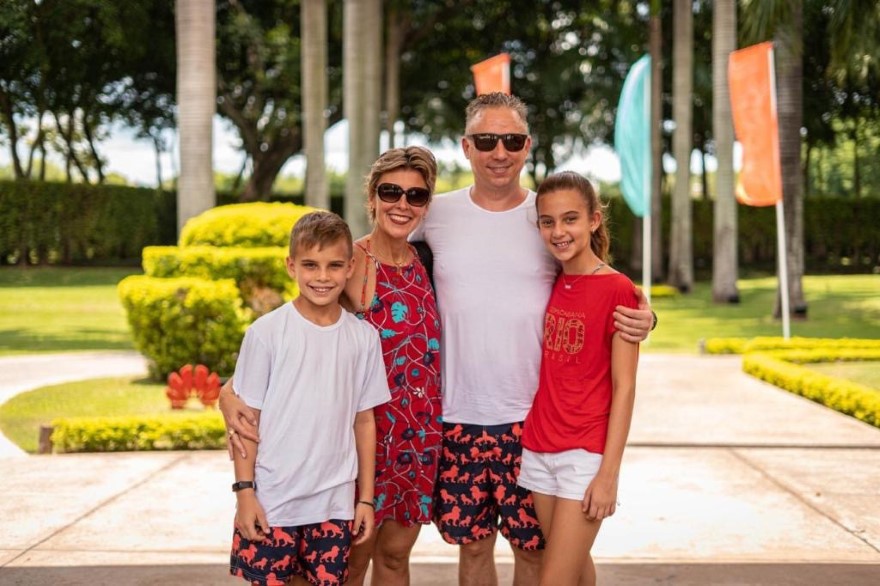 “I’ve been lucky enough to have women leaders I could look up to, but I must admit it’s a challenge in general for a woman to combine motherhood with a high-profile position,” she says. “The role of female leadership in Latin America is something everyone is having to learn.”

Ambition, however, is something Mesquita had from the start. She’d earn her undergraduate degree from Universidade de Sao Paulo, spend a year at Germany’s University of Freiburg and get her master’s in law from Boston University in 2000. A former competitive swimmer, she still enjoys numerous sports.

And demanding as it may be, she also finds an in-house legal role more friendly to that all-important work-life balance.

“When I moved to the bank I had some mixed feelings,” she says. “You become a different character; but the nice part of in-house is you don’t have to find clients. You’re also part of a team with a common goal. Here we are now in a process of important transformation.” 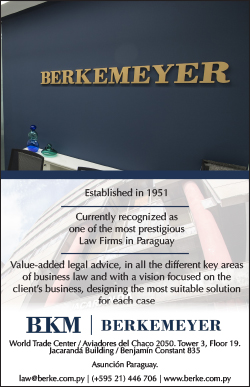