In a legal league of her own

In the eyes of just about any corporate lawyer, Lourdes Padilla Alaman had it made: the high-profile job, the sterling resume, a reputation as one of the best pharma lawyers anywhere in Mexico. And a fulfilling home life holding it all together.

Leaving it all behind to launch your own boutique firm? Maybe, if your office sits atop a giant gold deposit.

Then again, there’s only one rulebook by which Padilla ever felt like living: the one she’s authored herself.

“If you think too much about it—I’m not ready, I won’t have enough clients, the right finances—then you’ll never do it,” Padilla reflects. “I tried to focus on the things I had: experience, great clients, a family that supports me. That’s all I needed.” 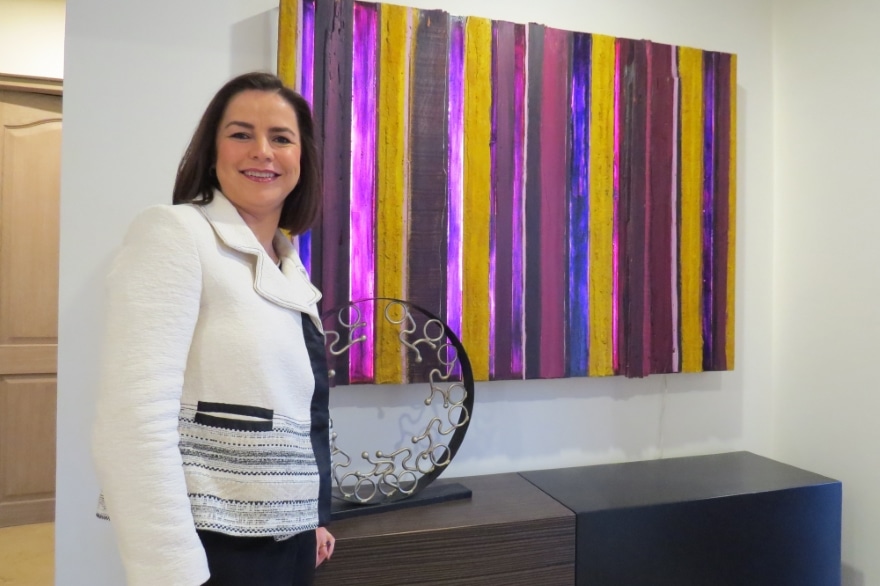 Two years after launching Grupo Sevago, the firm’s managing partner says the challenges are many and frequent. In other words, just the way she likes them.

Based in Mexico City, Sevago provides legal counsel and consultancy services—everything from financial advice and compliance guidance to market dynamics reporting—primarily for clients in the health care and food-and-beverage sectors.

But it’s the pharmaceutical space that commands the bulk of the firm’s bandwidth. According to Padilla, the industry has undergone a seismic shift in recent years, triggered by the government’s 2010 decision to allow biosimilars—generic drugs that mimic the properties of existing innovative and patented medications—into the market.

“If you’re a company like Pfizer or Merck, and you’ve spent all this money developing and patenting certain products, this is not what you want to hear,” Padilla explains. “So there are a lot of intellectual property (IP) concerns that need to be addressed.”

Recent changes in the market have only served to complicate the equation. As pharmacy chains and supermarkets have decided to acquire many products directly from manufacturers—including a number of popular medicines—such companies have had to accept direct sales as a way of staying competitive.

Heading into 2019, the single biggest issue on Padilla’s plate is the government’s ongoing investigation of anticompetitive practices within the Mexican health care industry—an inquiry that’s put some of Sevago’s own clients squarely in the crosshairs.

Here, Padilla’s experience in dealing with Mexico’s regulatory apparatus has proved especially critical. Back in 2012, in the midst of a legal battle between the FDA and her former employer, Roche Pharmaceuticals, over alleged IP infringements, Padilla was actually barred from the agency’s offices—until cooler heads prevailed. 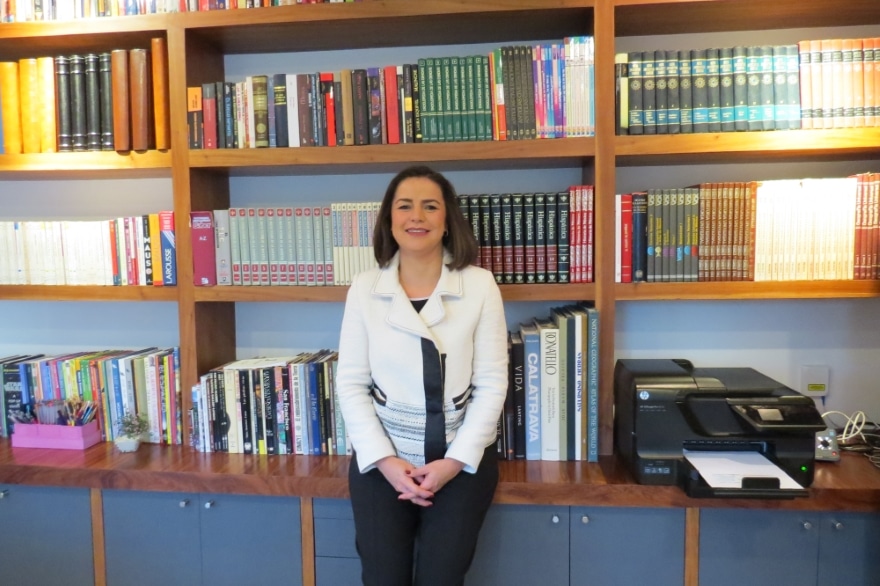 “When you’re in that situation, it’s really important to keep a cool head and not let the pressure get to you,” Padilla says. “Eventually they respected us enough to sit down and work with us.”

Whether she’s lobbying Congress on proposed legislation or negotiating indemnity clauses on behalf of her clients, Padilla’s knack for negotiation has earned respect in the pharmaceutical industry.

But it’s in the science behind the business—the mechanics of how and why things work—that Padilla’s passion is most firmly rooted.

In high school, Padilla grew increasingly fascinated by chemistry and biology. Her interest became so acute, in fact, that she could easily imagine herself in the pharmaceutical field, developing the next miracle drug.

Her mother wasn’t shy about expressing her misgivings.

“She asked me if I wanted to spend my life analyzing blood and urine samples,” Padilla recalls with a laugh. “When I thought about it that way, I started thinking about other ways to have science in the picture.”

While enrolling at Mexico City’s Universidad Iberoamericana, Padilla had another change of heart, eschewing a mathematics track for a degree in law—a decision she says provided “the base of the pyramid” for the career that followed.

After earning her degree in 1996, Padilla began her career as an associate for the law firm of Galicia Abogados, where she represented clients in the finance, energy and telecommunications industries, among others.

It would be her first and only stretch in private practice before launching Sevago.

A league of her own

From 2002 to 2006, she served as legal VP and franchise director for Blockbuster’s Latin American operations, overseeing more than 800 stores across 12 countries. That was followed by a one-year stint as legal director of Kansas City Southern Railway, where she led a team of 40 lawyers on issues pertaining to regulatory and policy compliance.

In 2007, Padilla’s high-school dreams finally came full circle when she joined Roche Pharmaceuticals as a legal and corporate affairs director. Over the next four years, her responsibilities included everything from corporate communications and regulatory affairs to biotechnology research and corporate governance.

“I quickly developed a deep love of the industry, how complex and challenging it is,” Padilla reflects. “This is what I always imagined myself doing.”

Following a brief hiatus, Padilla spent two years at Siegfried Rhein, a pharmaceutical company with a similarly massive global footprint, where she oversaw medicine registrations and renewals and became a key voice in developing the company’s product pipeline and business development strategies.

Thinking she could benefit from a change of industry scenery, in 2015 Padilla joined Mexican telecom giant Televisa Telecom. But while the breadth of duties more than kept her busy, it didn’t take long for Padilla to miss her old line of work. Receiving weekly calls from pharmaceutical companies eager for industry expertise only deepened that sense of nostalgia.

Clientele in place, and with the blessing of her family, Padilla launched Grupo Sevago in 2016. It’s been a whirlwind ever since. But like so many other challenges she’s faced along the way, Padilla isn’t afraid to break out the microscope—even if it’s herself she’s looking at.

“I really do feel like a doctor a lot of days,” she says. “It’s very demanding work. And like a doctor, you have to have the trust of your patient. It’s my job to understand them from the inside out.” 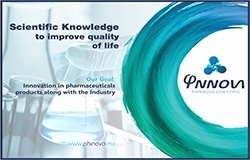 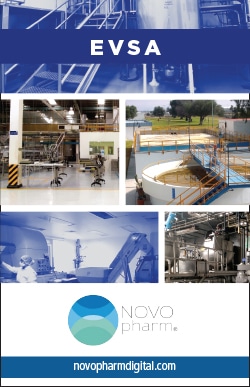