Equality under the law

Luisa Suarez makes it clear at the beginning of the lively interview: “I’m a lawyer who happens to be a woman. Not the other way around.”

And she’s appreciative to be recognized in that manner by her employer and peers. Of course, she’s earned the faith and goodwill of the executive team at Vitalmex, having distinguished herself as legal director there for five years. Additionally, she was acting CFO for the last two years, prior to her promotion to director of administration and corporate governance this past June. 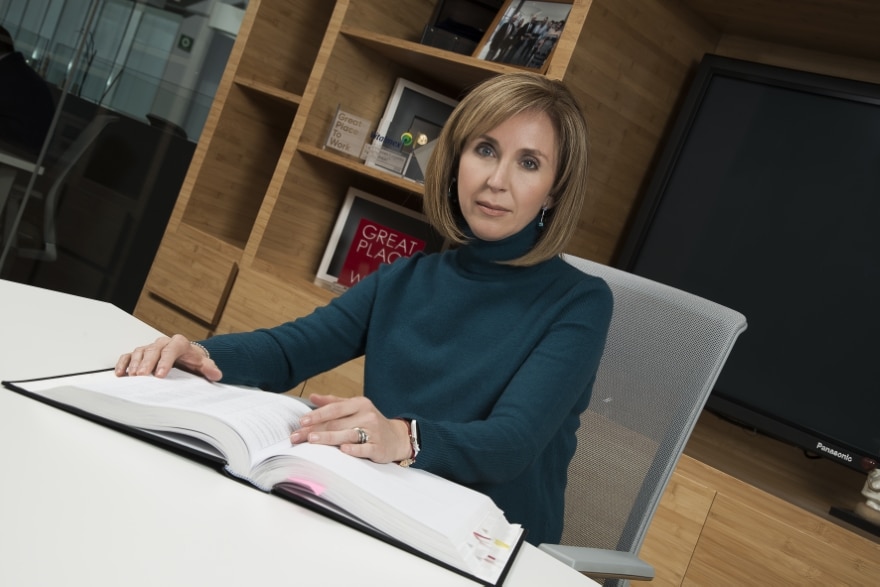 Suarez’s performance since then may only position her for greater opportunities. One of Mexico’s leading providers of health care services to public institutions and third parties, Vitalmex is in growth mode, with much credit due Suarez for having recently furthered complex transactions with her mix of business and legal expertise, as well as those all-important people skills.

By any metric, Suarez is deserving of mention among the corporate legal elite, only she doesn’t want to stand out as one of the few women to reach such a prestigious spot. Not when so many other women should be standing there with her.

Latin America may be surprisingly progressive when it comes to women and the law—to a point.

While there are no official statistics in Mexico, the respected publication, Latin Lawyer, has determined that throughout Latin America, women comprise an impressive 49 percent of the associates in law firms, but that figure decreases to 20 percent at the partnership level.

Suarez is doing more than asking why.

Thus, she knows the importance of the example she gives to millennial generations who, for good reason, may question whether women will be chosen for top management positions, what sacrifices they’ll have to make and how they can exercise leadership while attaining a healthy personal balance.

In addition to being an accomplished professional, the half-distance runner and married mother of three seems in an ideal position to aid this cause through intellect and example.

Holding degrees from Universidad Panamericana and IPADE Business School, Suarez always sought an LLM, but her roles as top executive, mother, wife and mentor prevented her from engaging in it. That is, until opportunity knocked through Washington University in St. Louis´ dual master’s in law online program, which she is expected to complete in December 2018 after three intense years.

She spent the first nine years of her legal career as an associate with the Mexico City firm of Samano Abogados, a heavyweight in corporate law circles. While her presence there is missed, her former colleagues have kept tabs on Suarez’s career and aren’t surprised that she’s gone so far in a profession that’s still male-dominated. 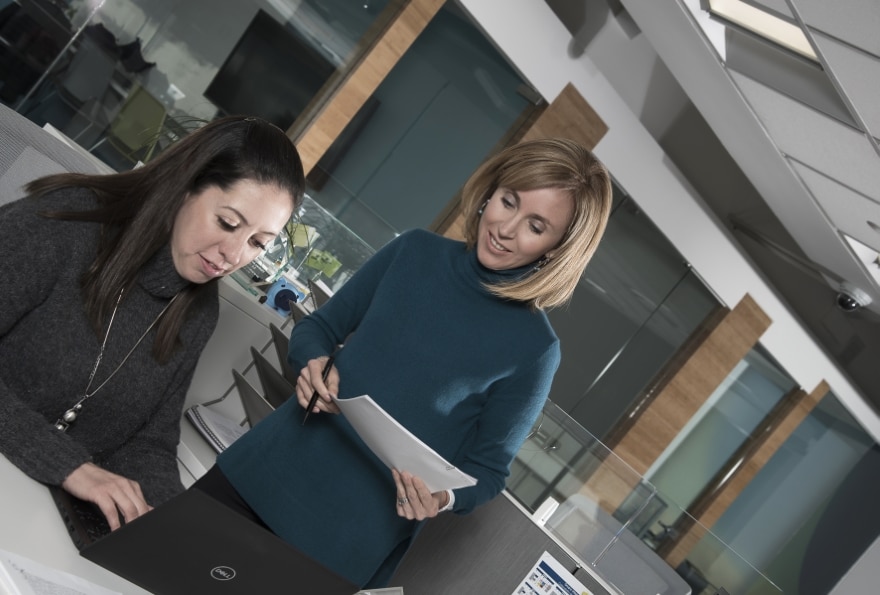 Those who know her agree that she has the ability to influence a client to make the right decision in a very transparent manner that inspires confidence. She doesn’t just process documents, but rather constructs strategy and guides processes while improving the cycle.

She did an exemplary job leading the company M&A team during a demanding and challenging period, furthering the advancement of gender equality in between, as the legal weight fell on female lawyers.

Vitalmex brass would certainly vouch for her capabilities. Upon formally joining the venerable, family-owned company in 2012, Suarez focused on developing a corporate government so vital to grow business for second- and third-generation ownership, and to integrate banks and investors as strategic partners. Among the fruits of such labor was the capital raised over the course of two years, with Suarez fronting the finance and legal teams.

“It was one of the most relevant experiences in my professional development,” she says. “The process was successful, and I am sure it will be one of the most important pillars for the sustainability and transcendence of Vitalmex in the years to come.”

Earlier this year, around the time of her promotion, Suarez was entrusted to manage the human resources department. It’s an area where Vitalmex must maintain high standards, given that this is a service company with the ideal of assisting the neediest and less fortunate.

“In Mexico, as in many parts of the world, the public health challenge is one of the most important because of the impact it has on all aspects of the country and on the lives of people,” she states with conviction. “It is a challenge that cannot be addressed by the government alone and for which a specialized, professional, efficient and honest participation of the private sector is needed.”

Vitalmex seems better positioned to fulfill its role, as this past June the company sold a significant minority stake to the U.S. private equity firm Australis Partners LP, providing the capital necessary to bankroll further growth.

As a leading management person from Vitalmex, Suarez was key in sorting out the multiple challenges that such a complicated process presented. She played a fundamental role in closing the deal, acting as chief financial officer and bringing internal and external lawyers and investment bankers together in an orderly fashion to settle the diverse issues at hand, and to bring the parties onto common ground. Her effective leadership significantly contributed to laying the foundation for future synergies and growth on both sides.

“Luisa was instrumental in the success of the project,” says Rob Sainsbury, group head of Healthcare Investment Banking at Scotiabank in New York. “She took an active role in managing the overall deal process, was highly knowledgeable and very effective. Luisa is one of the strongest in-house lawyers I have worked with in Mexico and in Latin America.”

As far Suarez is concerned, it’s just the right thing to do from a societal as well as business perspective.

“For me, the most important thing is that my professional practice must be consistent with my values,” she says. “My motivation to study law rested in my will to do something with an important social impact, and I found that in Vitalmex.”

And she also found it in her mentorship role with Abogadas MX, through which other female lawyers may find a path to their full professional potential.