Getting the best buy-in for improving technology

February was the last time things felt normal for Lindsey LeClair. She had just started as general counsel for Valeyo, a business solutions provider for financial institutions, and was meeting coworkers while planning to establish the organization’s first in-house compliance, legal and risk department. 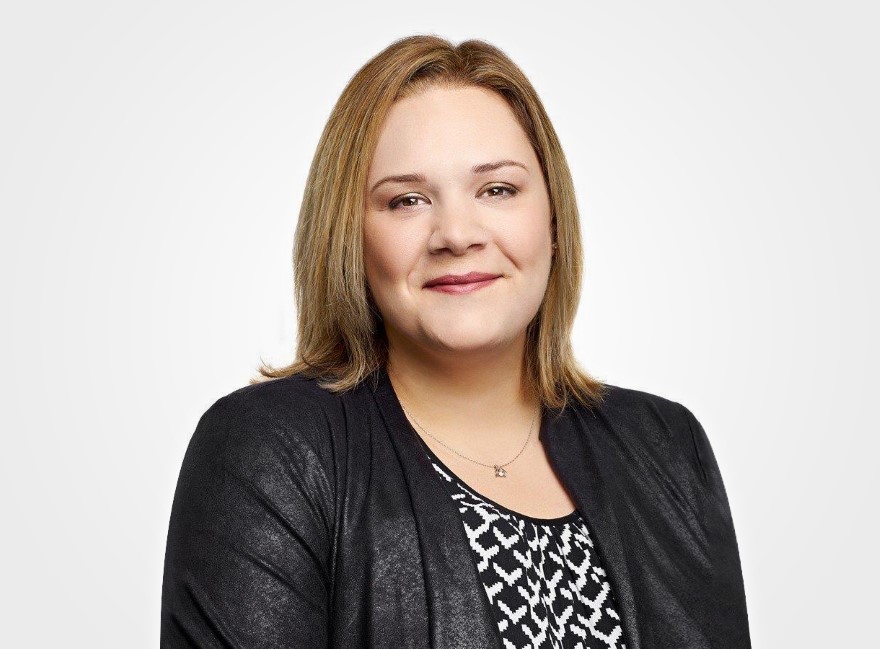 Lindsey is based in British Columbia, and her plan was to visit the company’s offices across Canada and with Valeyo’s parent company, Securian Financial, in the U.S. during her first three months. Because of the COVID-19 pandemic, she only made it to Toronto.

“In early March, that’s where things turned and our focus shifted,” LeClair says. “The day COVID-19 was declared a pandemic was the same day we sent everybody home to work. It was six weeks into my new job.”

Working with, then closing a Canadian staple

Before working for a credit union and then Valeyo, LeClair worked for almost 10 years as in-house counsel for Best Buy Canada. Her biggest project there was working with—and ultimately closing—Canada’s Future Shop brand, which was acquired by Best Buy in 2001 and dissolved in 2015.

There were obvious growing pains when Best Buy bought Future Shop, LeClair says. Merging the company cultures and adjusting to the different demands of the Canadian consumer was a challenge for Best Buy, headquartered in Richfield, Minnesota. 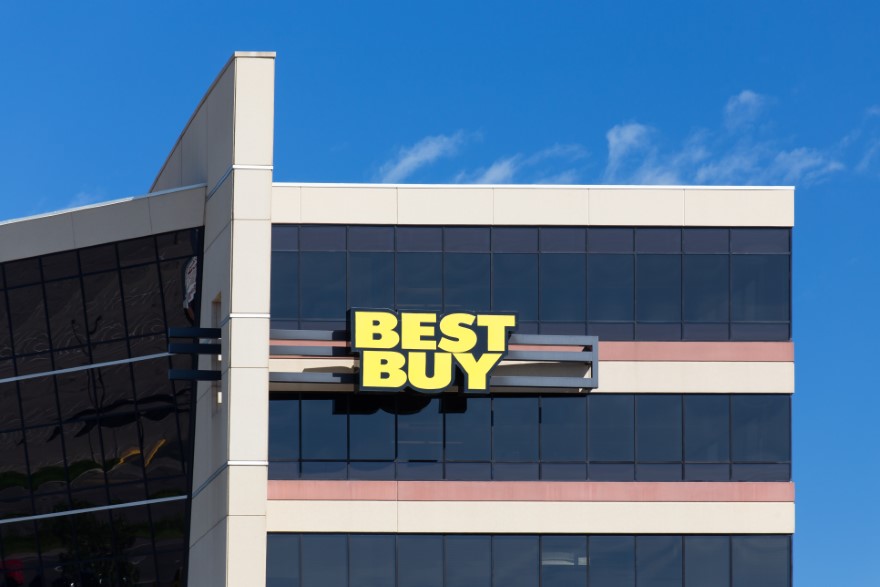 “At that time, Canadians were still resistant, I think, to American companies, so it was decided that they’d try to keep the Future Shop brand,” she says. “That was the right approach then.”

But about 10 years into the relationship, it didn’t make sense anymore. It wasn’t savvy business to have a Future Shop store on one end of a mall and a Best Buy store on the other, LeClair says, and the two brands started to cannibalize sales in a way that wasn’t happening before. 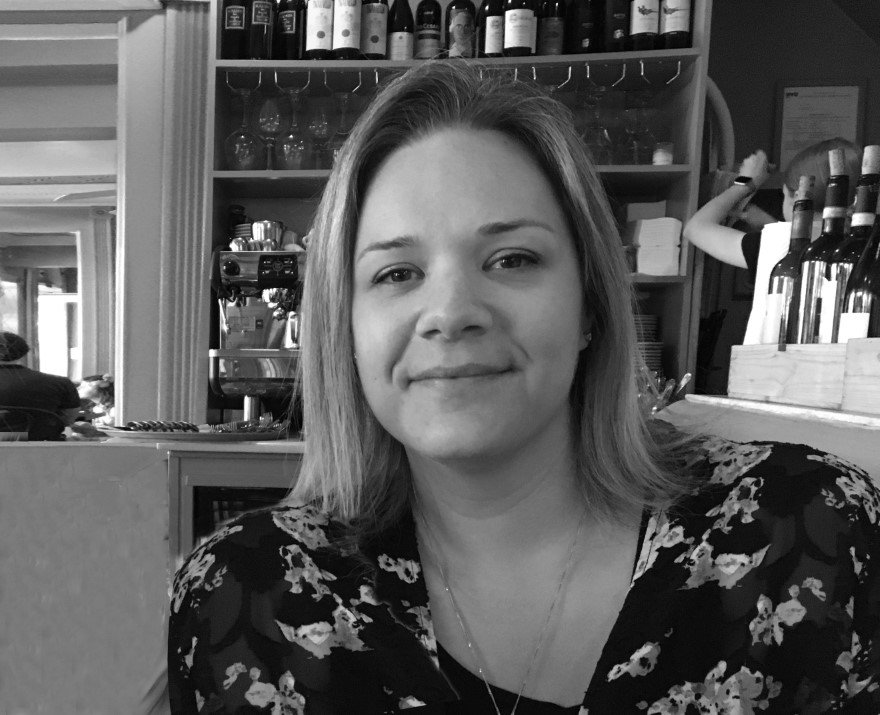 The decision was made to close the Future Shop brand, convert some of its locations to Best Buy stores and close the rest—about 60 stores. It was a very confidential project, LeClair says, because of the impact to employees and other stakeholders.

As a senior lawyer for the company, and one who can speak French, LeClair was sent to Quebec to break the news to employees and support the challenging closing of a store. She says it was difficult to tell so many people that they were losing their jobs. “I think about that a lot,” she says.

Being digital-forward and improving processes

When the pandemic struck, LeClair says Valeyo was able to immediately transition its staff from working at the office to working at home. “I was impressed by the infrastructure in place to support remote work,” she says. “Valeyo is an established and agile company that views technology as foundational to growth” even though financial institutions are sometimes reluctant to adapt new technology because of the complexity associated with digitizing customer data, personal information and regulatory requirements, she adds. 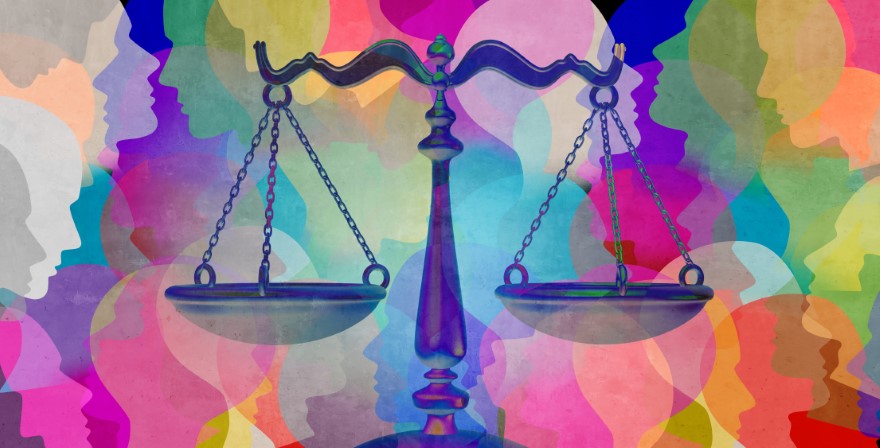 “If you can explain how technology makes it easier and safer for financial service providers and for their customers, then they’re going to buy in. And a lot of financial companies are [buying in], because it’s a better way to do things,” LeClair says.

Sure, privacy is always going to be a concern in technology, but LeClair says there have been so many advancements in process automation, that if you’re using a manual process, there’s now more risk caused by human error.

“Can things be hacked? Sure, but can people mistakenly email Excel files, or lose paper documents and cause risk that way? Yes, they can, and do. It happens all the time,” she says.

“That project was a million moving pieces, and nobody at First West had any experience going through this process before,” she says. “It required a lot of resilience from employees because of the constant change.” LeClair says that’s the same type of resiliency Valeyo employees have shown throughout the pandemic. 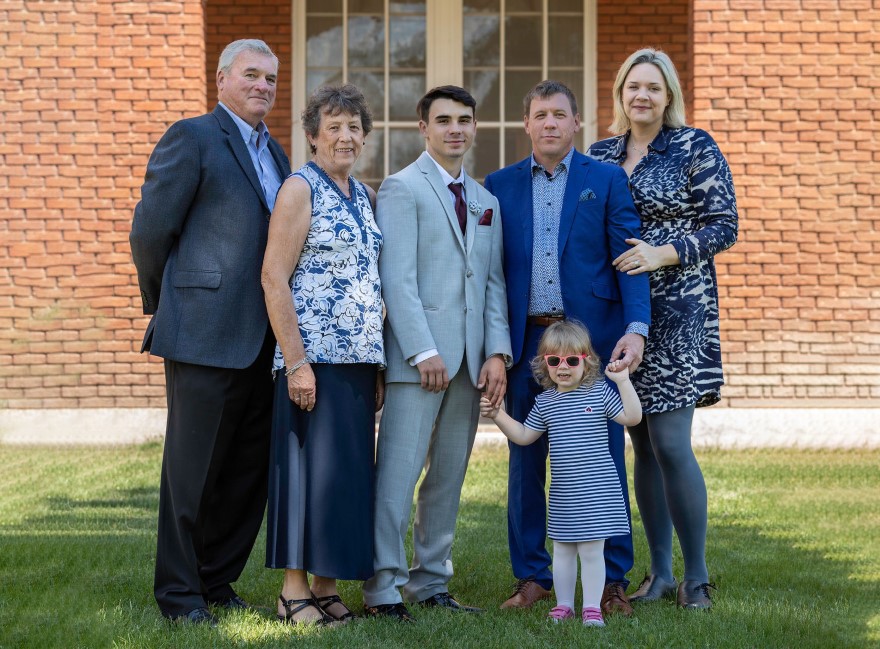 While the credit union was working on its Federal status, it also sold its insurance subsidiary in 2018 and was one of the largest business transactions in British Columbia that year. She says it was a lot to manage while also dealing with trying to build a legal department and provide sound legal services to the company and our clients.

LeClair attended the University of British Columbia and got her law degree from the University of Ottawa in Ontario. Prior to joining Best Buy Canada, she was an attorney at DuMoulin Boskovich in Vancouver for several years. 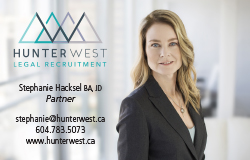 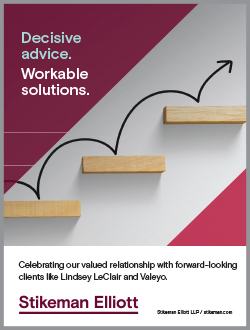