Seeing the big picture at Newsan

Despite the rocky Argentine economy, Newsan introduced Motorola’s new line of smart televisions in the country in April. That’s on top of the Motorola smartphones Newsan has been manufacturing since 2014.

But, he laments, it’s being tested by circumstances beyond the company’s control. The Argentine economy is facing difficulties, wracked by factors that include Russia’s war in Ukraine, high energy prices, a pandemic, inflation, low Central Bank reserves and even the U.S. Federal Reserve’s tightened monetary policy. Inflation’s been rising over 7 percent each month, adding up to around 100 percent annually. The Argentine peso has performed abysmally in Latin America, losing more than 25 percent value against the dollar. 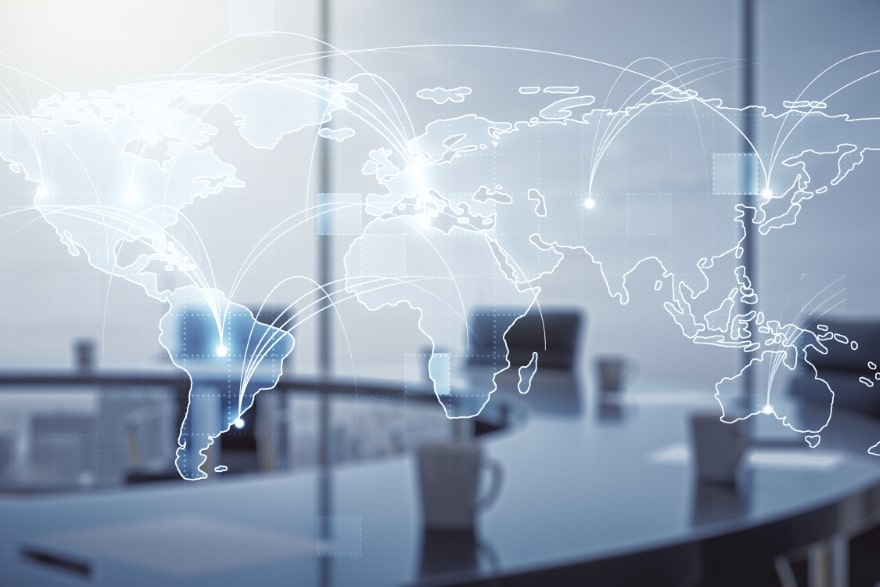 That’s had consumers exploring alternative ways, including bartering, of maintaining purchasing power. And it’s had Lopez looking for alternatives for the payment of accounts payable and the collection of accounts receivable within the Central Bank regulations that affected payments abroad. He’s found the former to be the more challenging.

“It’s easier dealing with customers,” Lopez tells Vanguard in September from Buenos Aires. “They’re living the situation. It’s more difficult dealing with your suppliers, and with us it’s a lot of Chinese suppliers. They ask the same question I ask: ‘Why does the government impose restrictions on payments to suppliers?’”

The short answer is because the Central Bank of Argentina has tightened capital controls to preserve rapidly dwindling foreign reserves by limiting an importer’s access to hard currency that is the U.S. dollar. Well, as Lopez describes, due to such restrictions Newsan must renegotiate payments terms with its suppliers abroad in order to prevent any supply chain and inventory collapse. While Newsan has done that, a company is in a precarious position when its most valuable asset is its stock.

The rocky road notwithstanding, Lopez looks for ways to keep his employer in a good standing position. He’s renegotiating deals, including with Newsan’s main partners, and describes such companies as fair-minded but understandably protective of their own interests.

“We need solutions that are not common,” says Lopez, who oversees a team of eight. “We must invent solutions to situations that never happened before.”

It’s helped, he goes onto say, to understand the business, which he joined in July 2019 after a long stretch in private law. There’s much demand for the company products, he emphasizes, and the business division anticipated where the future lay before COVID-19 so upset the deck. 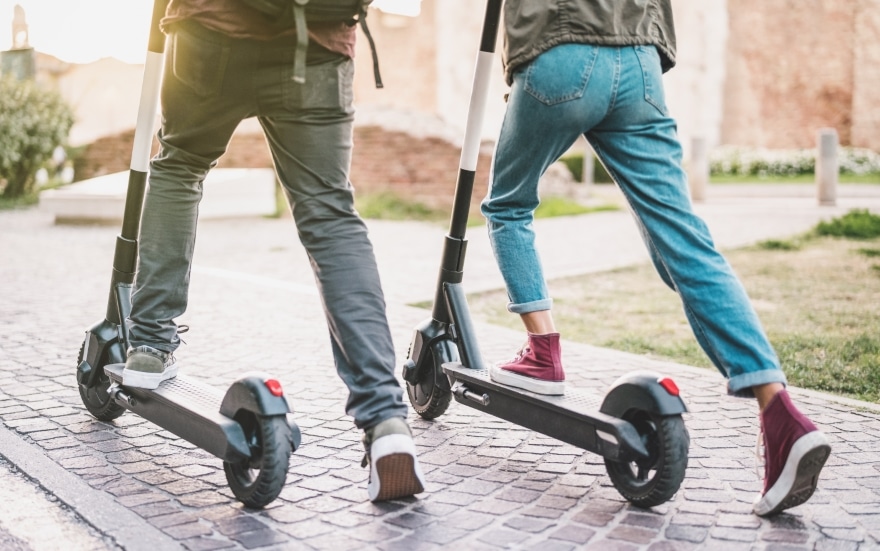 Electronics is just one of Newsan’s three business divisions, the others being urban mobility and food and fish exports. By urban mobility, the company means bicycles, electric kick scooters and motorbikes that it brought to market in 2021, with Lopez overseeing the rules and regulations pertaining to manufacturing, sales and consumer protection.

“It is a new and growing business unit,” he says. “We do believe that urban mobility will continue growing. We saw it during the pandemic and now the issue of sustainability will grow the business because there are people with greater awareness. It is where the world is going in urban mobility.”

And he relishes a role in the process, business always being where Lopez sought to apply his legal learnings.

Rewarding as private law could be, Lopez says it rarely afforded him the opportunity to assess the long-term consequences of his counsel, instead turning his attention to other clients. He did, however, counsel many national and multinational companies, among them Newsan, which extended him an offer to go in-house. That took some, but not too much, soul-searching. 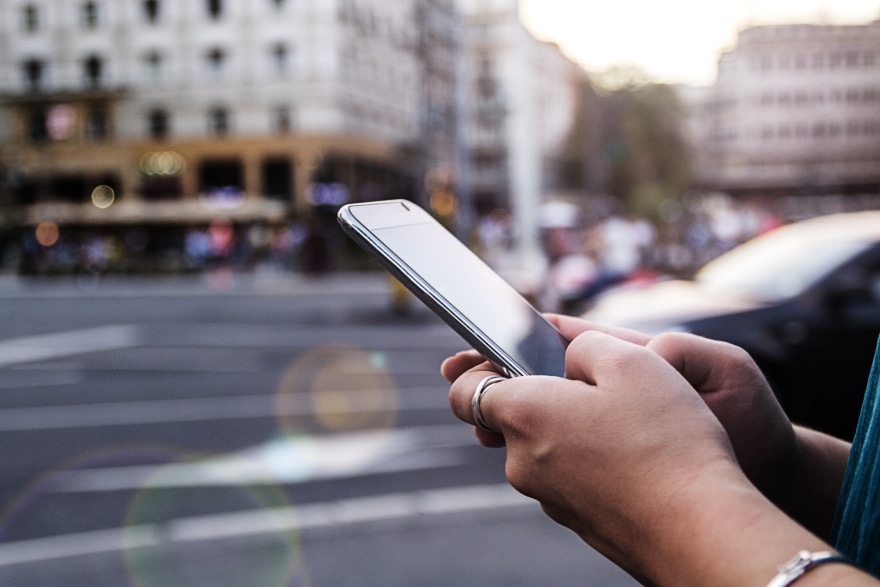 “Having been a firm lawyer for my entire career, it wasn’t easy to get out of my comfort zone,” he says. “I used to be a technician, a man who studied the law but wasn’t used to managing expenses or adding value to a company. Nowadays I have the technical part of law down solid and have the added management capacity and deep knowledge about the business.”

But as much as he feels cut out for this role, Lopez can recall a time when he envisioned doing something else. Then again, so do a lot of Argentine boys.

“I wanted to be a soccer player as much as any kid does growing up here,” he says with a laugh. “I was pretty good until I was 15 and got bigger and couldn’t move as well as others. Same thing happened when I played rugby.”

But he did have non-athletic role models. Lopez’s father and one sister both being lawyers, he was drawn to the profession and now, at 41, seems in his professional prime—an age when a soccer player would be very long in the tooth. 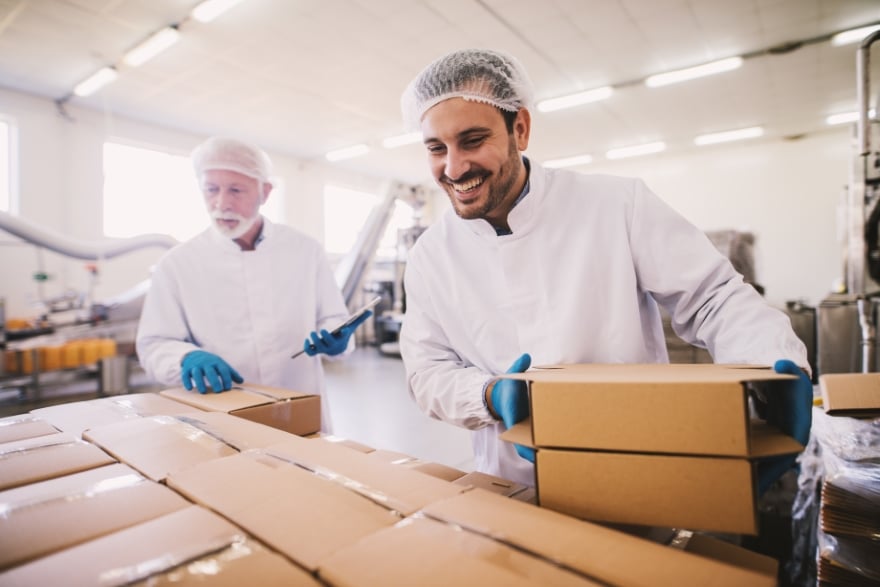 He’s still physically active, enjoying tennis and golf, and partaking in the activities of his wife and three young children. There’s much to enjoy about life in Argentina, he says, albeit with the caveat of how much better it would be if the political and economic situations could disrupt for the better. 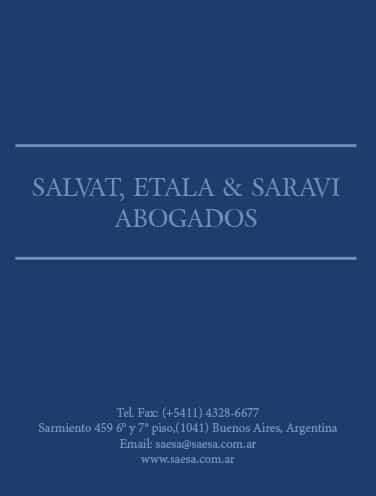