Not all energy is created equal—or sustainably. That’s according to Mark Brannum, Jonah Energy’s first general counsel and a leader in the company’s push to document and publicize its environmental, safety and corporate governance program. 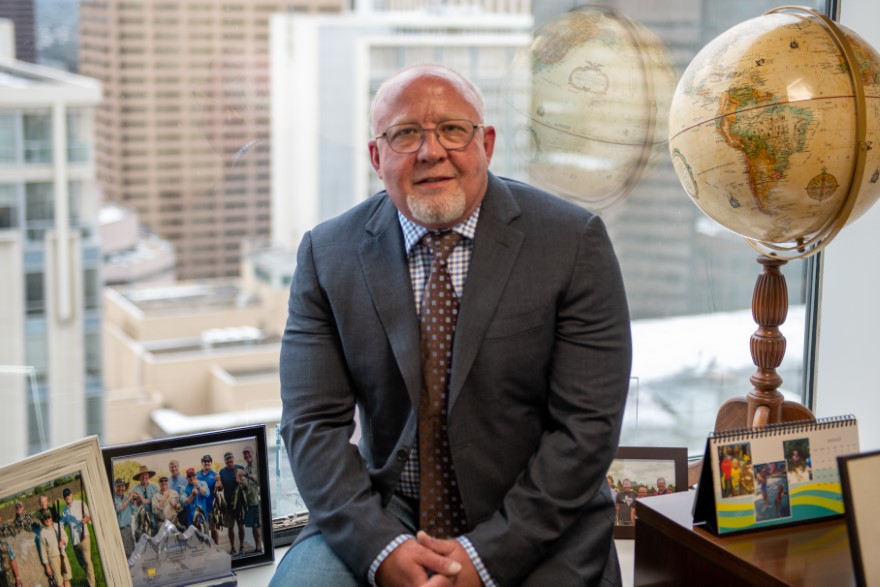 As part of this, the company created a flip book to show stakeholders and other interested parties that Jonah Energy produces natural gas safely and conscientiously—and that book arrived at an important conclusion: Jonah Energy is a leader at producing natural gas responsibly, he says.

“For our industry, we want to be known for setting standards to which others aspire,” Brannum tells Vanguard in July from his home office in Colorado.

Over the last decade, shareholders and other investors—specifically in the oil and gas industry—have shown a greater interest in how a company operates and how it protects the environment and its employees, in addition to how much money it makes, according to Brannum. Jonah Energy sees this as an opportunity. 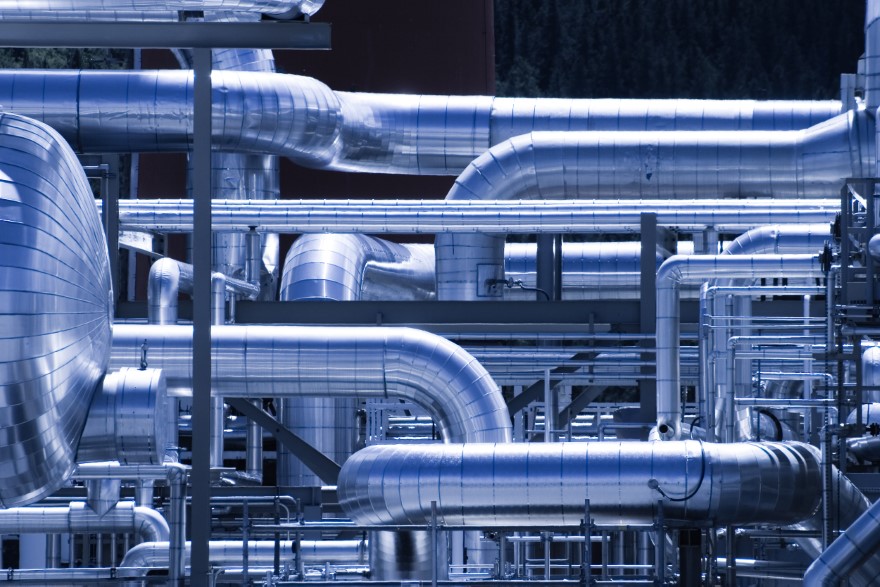 Jonah Energy isn’t a public company, he explains, but it does have investors who Brannum says won’t support a company without a good ESG (environment, safety and corporate governance) program. So the company came up with a unique way to illustrate just what Jonah Energy does as part of its Responsibly Produced Gas initiative.

“Not only do we produce a lot of natural gas, but we do it in a safe and responsible way that investors can be proud of,” he says. “The flip book just shows it in a different way.”

For instance, Jonah has reclaimed 80 percent of its development acreage, which means it is restoring the land to nearly its pre-development state. Additionally, it is the first and only operator to be awarded rollover credits in the United States.

Jonah Energy is one of the lowest methane producers in the industry, Brannum says, with a methane intensity of 0.17 percent. It does this while creating enough energy every day to power 3.3 million homes or cook 1.4 billion eggs, Brannum says. 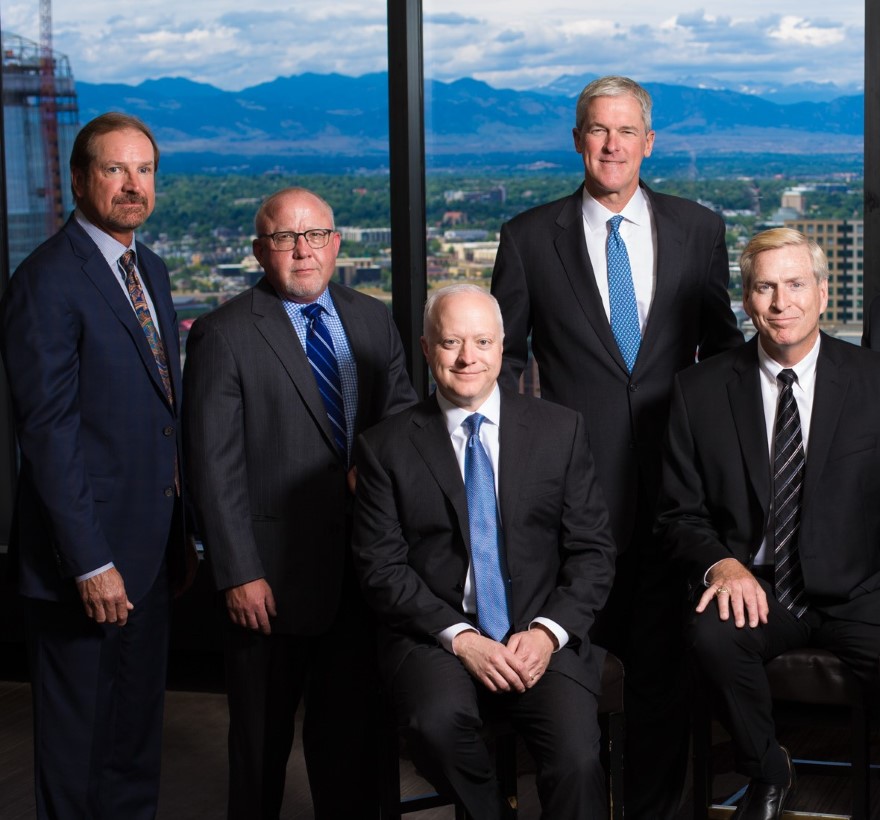 With this and other information documented, Jonah Energy is now seeking clients—such as utility companies, cities and related industries—who care about the environment and what kind of natural gas they’re buying.

To Brannum, the most important thing is that customers care not only about the cost of a product—whether it’s avocados from a farm or grocery store or natural gas from a field in Wyoming—but also where the product comes from and how it’s made.

Getting ahead of COVID-19

The responsibly produced gas initiative isn’t the only way Jonah Energy has been proactive.

When the COVID-19 pandemic hit in March, the company was ready, and because of its preparedness, the transition to working from home was easy and employees remained productive. Brannum was at the center of this issue. In addition to his legal responsibilities, he also supervises HR; environmental health and safety; and land and government relations, meaning the company’s response to the coronavirus fell under his purview.

“Like any good leader, I set up a committee,” Brannum jokes. “Our team did a fantastic job of taking an incredible amount of information and making recommendations about what we should do. But I’ll take credit for deciding to have a committee.”

Together, they drafted the company’s policy for working from home, and though he’s been at the center of the effort to return to the office, he says he was in good company.

“We have a crackerjack IT department that have really kept us going, and we really haven’t had any problems,” Brannum says. “It was pretty darn seamless and very impressive.”

Problems would’ve been expected considering the unexpected double whammy: the pandemic hit when the oil and gas market was being manipulated by the Russians and the Saudis.

“We’re not without our challenges, but we’re doing okay and surviving and actually having a pretty good year operationally,” Brannum says, giving a nod to all the employees who’ve worked so hard during some difficult months.

He says his interest in ESG and sustainability comes less from an environmental or sustainability bent, and more from his view that when someone is trying to accomplish a goal, doing it well doesn’t mean just doing it at all costs. 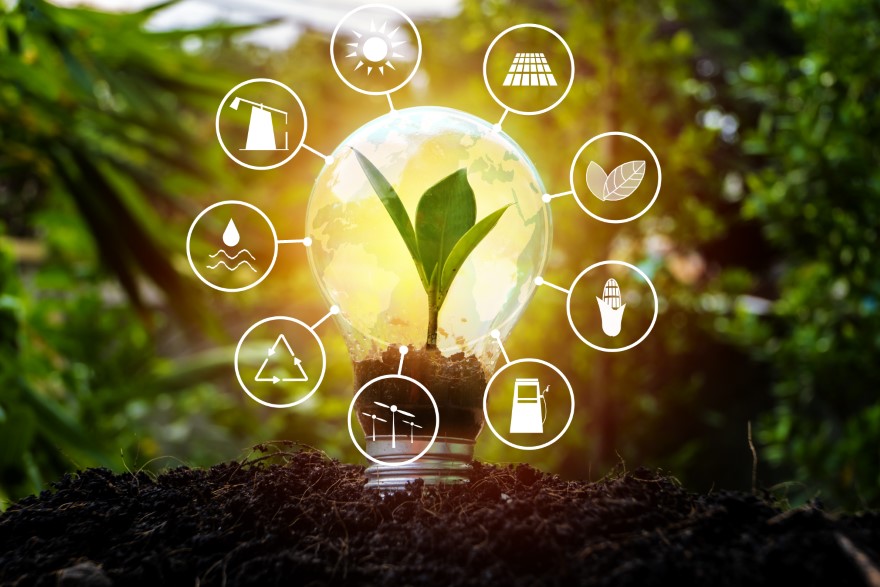 “It has to mean that you accomplished the goal without cutting corners or sacrificing other values,” he explains.

Certainly, Brannum adds, producing natural gas has a lot of value on its own merit—it’s cleaner burning than other fossil fuels, for instance—but it’s not worth the cost if getting it hurts the environment or employees, he says.