A native son brings energy to his job

To paraphrase a popular adage, you can take the man out of Kentucky, but you can’t take Kentucky out of the man.

The pull of his roots was so powerful, in fact, that after nearly 25 years at venerated D.C. law firm Hogan & Hartson (now Hogan Lovells)—where Chief Justice John Roberts once practiced—Chris Schindler found himself back in the Bluegrass State in 2019.

In his role as vice president and general counsel for Southern Star, he gets to blaze a trail in a way he couldn’t while on the outside looking in. 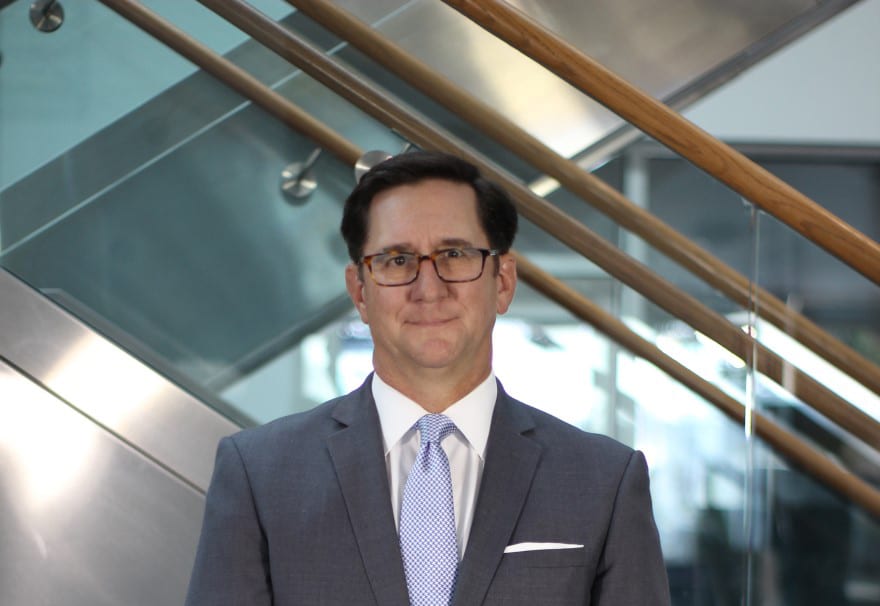 As one of four vice presidents on a lean executive team hand-picked by “forward thinking” President and CEO Jimmy Staton—whom Schindler met as a first year associate—he says the opportunity to help chart the company’s course defies description.

“I had always wanted to go in-house in the latter portion of my career if the right opportunity presented itself, at the right company, with the right position and the right CEO,” he says. “Finally it did.”

When describing the company’s unique purview, Schindler makes the distinction that Southern Star is not a producer of natural gas, but rather a transporter, thanks to nearly 6,000 miles of natural gas pipeline assets and eight underground storage fields spanning seven states.

The company is in growth mode, looking to expand its footprint beyond Wyoming, Colorado, Texas, Nebraska, Kansas, Oklahoma and Missouri. Still, Schindler emphasizes that while the company is poised for growth, it’s not just growth for the sake of expansion. 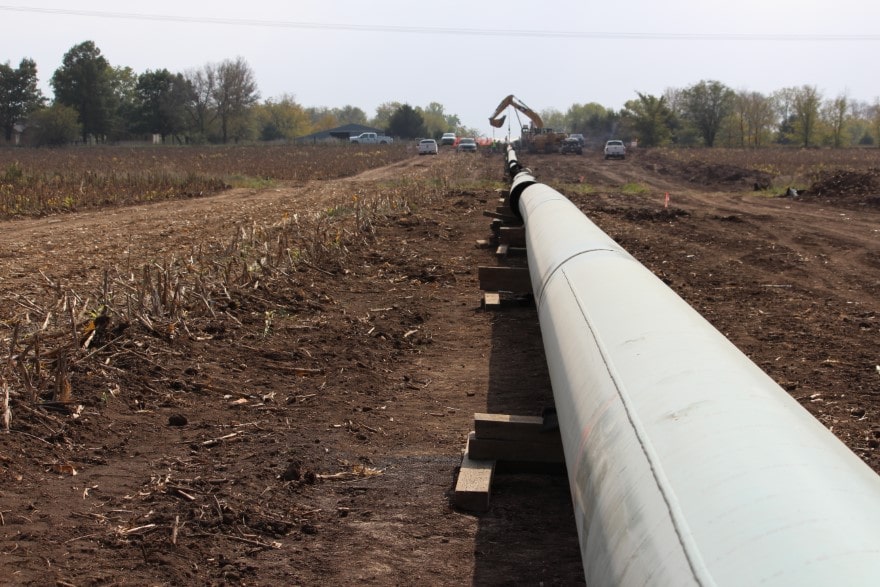 “It’s about intelligent growth: pursuing new markets, new customers and new services that make sense for the business,” he says. “The abundance of cheap natural gas in the country and the fact that it is so much cleaner than coal and oil gives it an advantage as a global energy commodity.”

With an aging U.S. interstate pipeline grid conceived in the 1940s and ‘50s, Schindler places modernizing the system through upgrades to enhance safety, flexibility and reliability as a Southern Star priority.

To that end, in 2019 the company placed a $33 million dollar compressor station into service in Blackwell, Oklahoma, to increase pipeline efficiency and reliability; and a $140 million pipeline replacement project is slated for next year in Kansas.

In addition to managing legal aspects of potential acquisitions, Schindler was also responsible for overseeing the documentation of the company’s debt refinancing following its recent elevation to investment grade status.

Company growth plans also involve tapping into the liquefied natural gas, or LNG, market. The shale boom means the country is producing more natural gas than ever, and as an industry Schindler explains it’s being converted to LNG and exported around the world to replace coal and other petroleum-based fuels to generate power.

“It’s a really exciting time to be in the natural gas business because of its strategic advantage, particularly in supporting renewable energy sources like solar and wind,” he says. “Because renewable energy is limited by intermittency—if the sun’s not shining and the wind’s not blowing— having gas-fired generation on hand that can be quickly turned on is an ideal component to help keep the power grid up and running.” 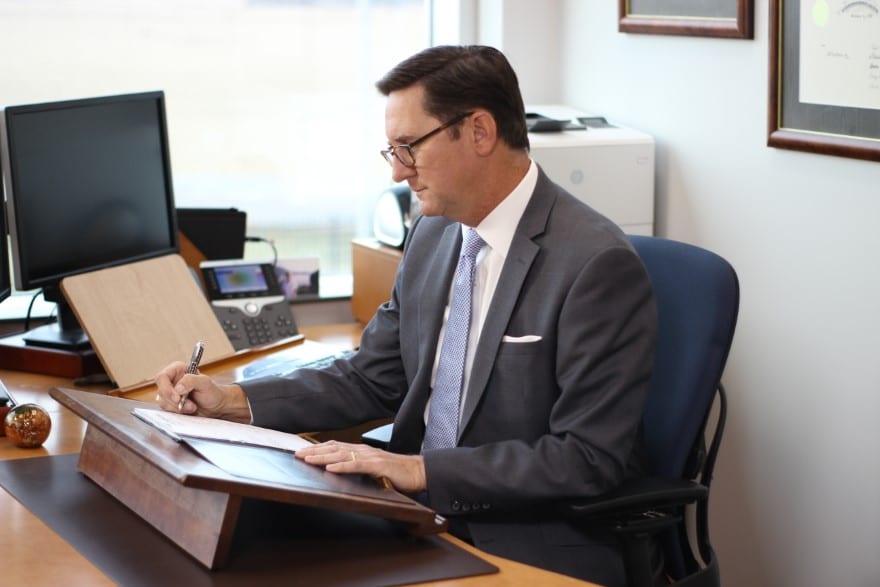 “I’ve had to dig deeper and learn more,” he reflects. “At a law firm, if an issue arose that is not in your wheelhouse, you simply send someone down the hall to another office. You have to still recognize those instances, of course—that’s why we use outside counsel. But the scope of what you’re expected to know is a lot broader and the challenge is to determine what you can handle internally and when you need outside help.”

In risk and results

Operating in a highly competitive environment, Schindler deems risk management a big part of his job. He believes it’s critical that it not paralyze a company—risk being a reasonable component of growth, after all.

“There’s risk in acquisitions, in contracts you enter into, in compliance where there are grey areas and risks in regulatory strategy,” he explains. “You just have to manage it appropriately, always protecting the company’s reputation and integrity.”

In addition to risk, Schindler says Southern Star’s challenges are pretty much the same as for the industry as a whole. He cites increasing obstacles to building new infrastructure—difficulty obtaining authorization and permits—as one of the most substantial hurdles to scale.

“It’s taking longer now than it ever has,” he says, identifying regions such as New England where the wagons clearly circle around land and environmental issues. “It’s requiring more capital and more skills to navigate because of the level of opposition the industry now faces from very organized and well-funded NGOs—the environmental groups.”

To be sure, Schindler takes the job quite seriously—even if the same doesn’t apply to himself. He maintains an open door policy, exercises his dry sense of humor liberally and encourages a diversity of opinions, maintaining he’s a good listener which encourages his team to feel comfortable.

“Being a good technical lawyer is the minimal requirement,” he says.

Not that Schindler lacks for granular expertise. It was nearly a quarter century ago that he honed his technical skills in a decision to create his niche in energy law. With the sheer number of lawyers in D.C., Schindler recalls feeling the need to distinguish himself from the crowd on the long road to making partner. 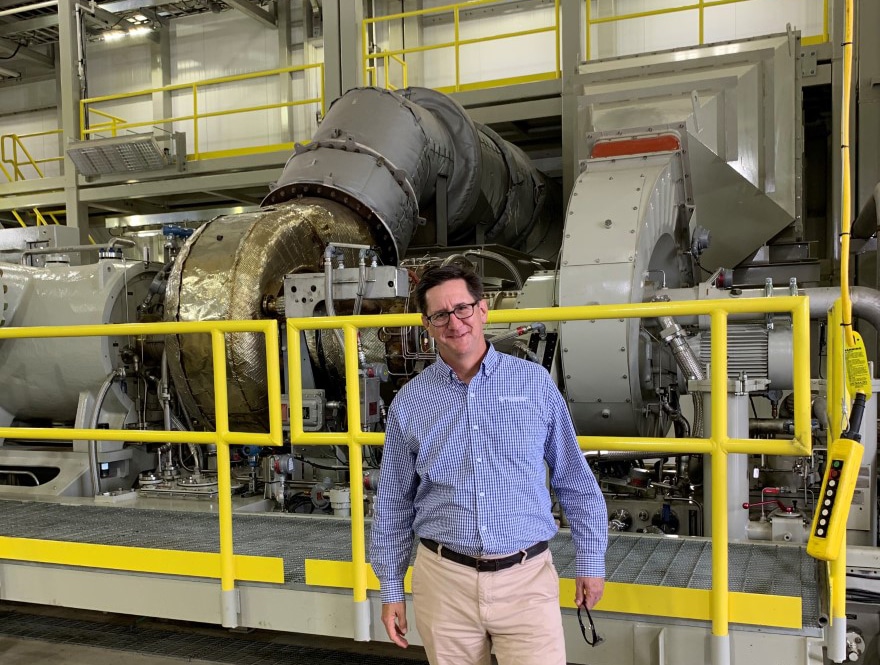 Motivated by public policy, business and economics as an undergrad at Vanderbilt and later at the George Washington University Law School, he found that energy law with all of its complexities represented the intersection of all of his interests. It paid off—and eventually took him full circle, back to his beloved Kentucky, just a few hours away from his childhood home in Lexington where his parents, both in their 80s, still live.

An avowed “die hard” supporter of University of Kentucky Wildcats basketball, Schindler says he was a huge fan even as a young child, before he knew what college was. With daughter and Duke University graduate Emma, 22, heading to medical school and son John, 19, pursuing business at UVA, Schindler’s only hope for living vicariously is through younger son Andrew, 14, who at this point has his sights set on baseball’s major leagues.

“It’s not basketball, but I’m a big Washington Nationals fan too,” Schindler says with a laugh. “And while it may not be energy law, it’s important Andrew finds his own niche.” 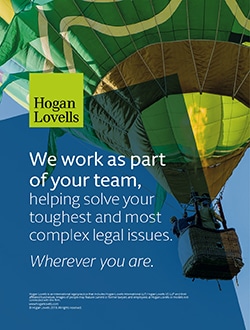 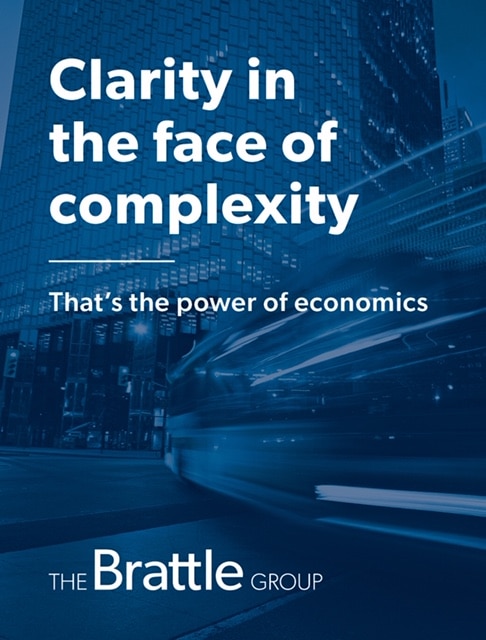