From boom, to bust, to blastoff

After 34 years as Unit Corp. general counsel, Mark Schell was accustomed to riding the ebbs and flows of the oil and gas industry.  He weathered the OPEC crisis and rode high in an industry often depicted as something akin to J.R. Ewing’s “Dallas.”

But after years of adaptation and survival, Schell says the COVID-19 crisis took its toll on the company, forcing it to file for bankruptcy in 2020.

It wasn’t the first time Schell had experienced upheaval in his career. In 1987, after his father Bill couldn’t quite make the numbers work at the family’s energy company, he sold the business. One of the prospective purchasers was Unit, a major energy company. Unit didn’t buy the assets, but it did decide it needed a good lawyer and tapped Schell for the job. 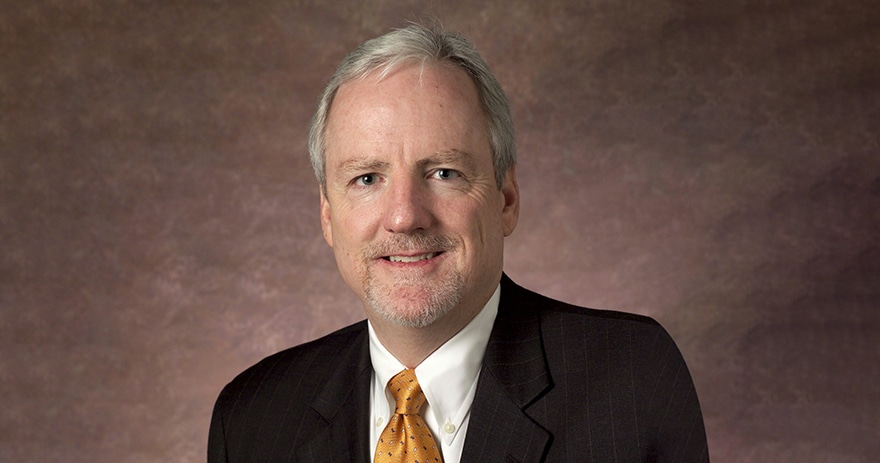 After decades of enduring a fluctuating economy, Unit—much like the Schell family business—fell victim to an ailing commodities market. It could finance its normal operating expenses, including third-party services, but was unable to renegotiate its debt, which proved a bridge too far.

“I was faced with a choice and realized I still have much to contribute,” says Schell. “I could either head to Montana and retire or reinvent myself. I chose the latter.”

In April, Schell was hired as general counsel of Firehawk Aerospace, a startup specializing in designing and manufacturing rocket engines. It proved a case of déjà vu for Schell, harkening to his first days at Unit Corp. as its sole attorney.

For more than three decades, he provided legal guidance for Unit’s business lines in contract drilling, energy exploration and production and as a mid-stream operation that buys and sells oil and gas. In his tenure at Unit, the business has certainly changed.

“With our first sale of stock I remember printing out the final prospectus at the local printer all night, being handed sheets to mark up by the clerk,” he recalls. “Now all of that’s done on a computer.” 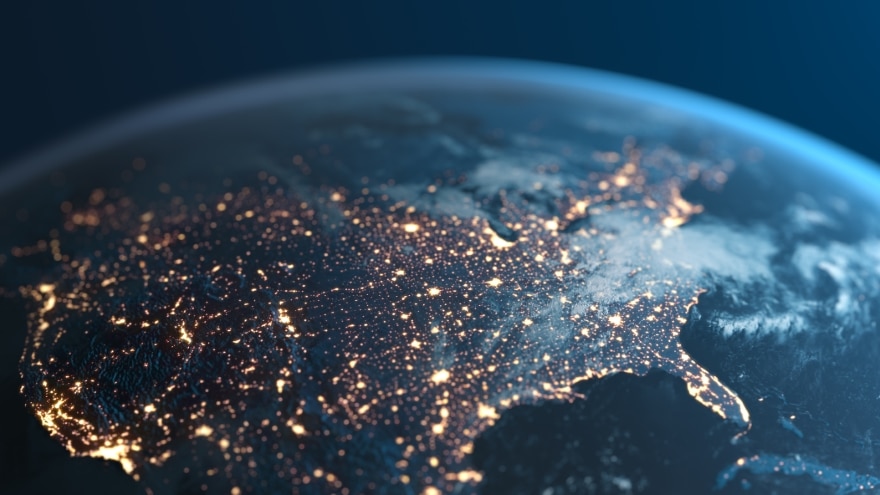 In recent years, the energy industry has faced increased regulatory and environmental scrutiny from agencies including the U.S. Securities and Exchange Commission and the Environmental Protection Agency. For his first 15 years with the company, Schell was the only lawyer running the show—including on the compliance side.

“It used to be that a person could get their feet underneath themselves and grow into the job to build a base of understanding,” Schell says. “Now attorneys are thrown into a landscape of ever-changing work to do the best they can—now you can get behind the times almost automatically.”

As the son of a rancher, Schell’s never been a stranger to hard work. As a teenager in Tulsa, Oklahoma, he says he was resourceful, whether he was fixing a tractor or wrangling 1,000 cattle on the family’s ranch. Those qualities, coupled with industry knowledge and experience, proved crucial to his team of attorneys as Unit’s business took off.

“I taught them the value of doing as much work as we could do in-house. I did not believe in farming out work to outside lawyers. I wanted everyone to understand what was going on firsthand,” he says.

At its height, Unit had 3,000 employees. Work was also plentiful on the legal front, with six lawyers handling everything from injuries on the rigs to environmental issues.

“We had to be prepared to deal with all of that—and we did, successfully,” Schell notes. “We never had a shareholder lawsuit, or failed to comply with legal requirements during that whole time. We had good people.”

Cut from the same cloth

Schell says he modelled his legal department after three influential people in his life: his father, Bill, and mother, Penny—both geologists for Texaco—and his grandfather, Harry, an Oklahoma rancher who left home at 12.

He spent his early years travelling with his parents as they sourced sites in the oil and gas industry as far afield as Colombia, Libya and Ecuador. The family returned to Oklahoma to run the family ranch, before his father decided to try a different line of work as a consulting geologist in the energy business. 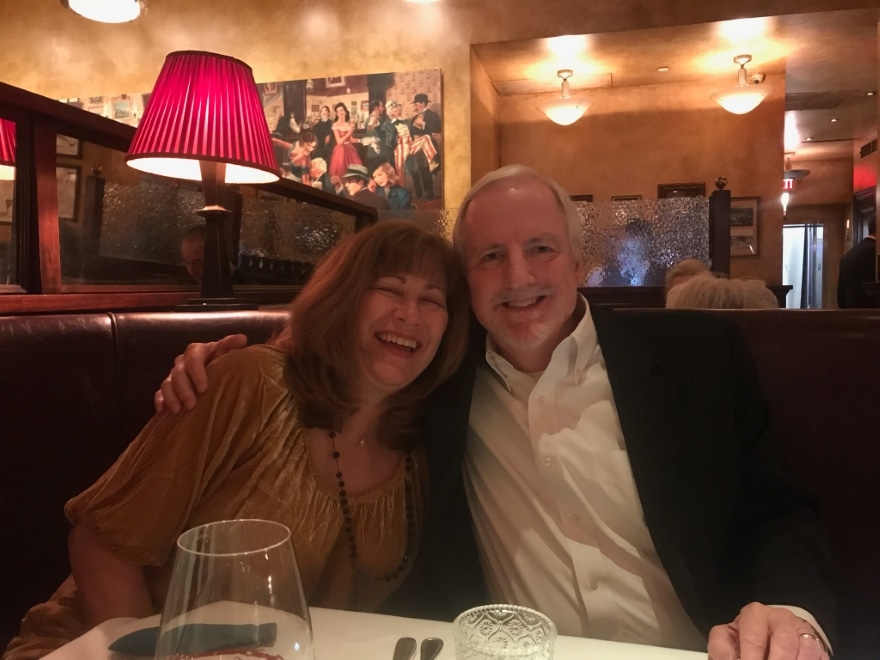 Meanwhile, Schell attended Arizona State University, earning a degree in political science and government in 1979. He then returned home to earn his J.D. at the University of Tulsa College of Law in 1983.

“I got the best piece of advice from my grandfather, who told me if I was going to succeed in the world I’d better become a lawyer because the world was becoming too complicated,” he recalls.

His initial legal experience was working for his father as the family energy business was getting started. Despite the disappointment of having sell the company, Schell never forgot the lasting advice given to him by his family: work hard and surround yourself with good people.

Following that advice, and with Unit in good hands under one his proteges, a colleague introduced him to Firehawk, a startup making a jet fuel product.

“You learn in life—and certainly on a ranch—that life is cyclical. When something is good, or bad, it won’t last long,” Schell says “The key is to not panic. Things will always work themselves out. I knew they would, and now I’m ready to take off.” 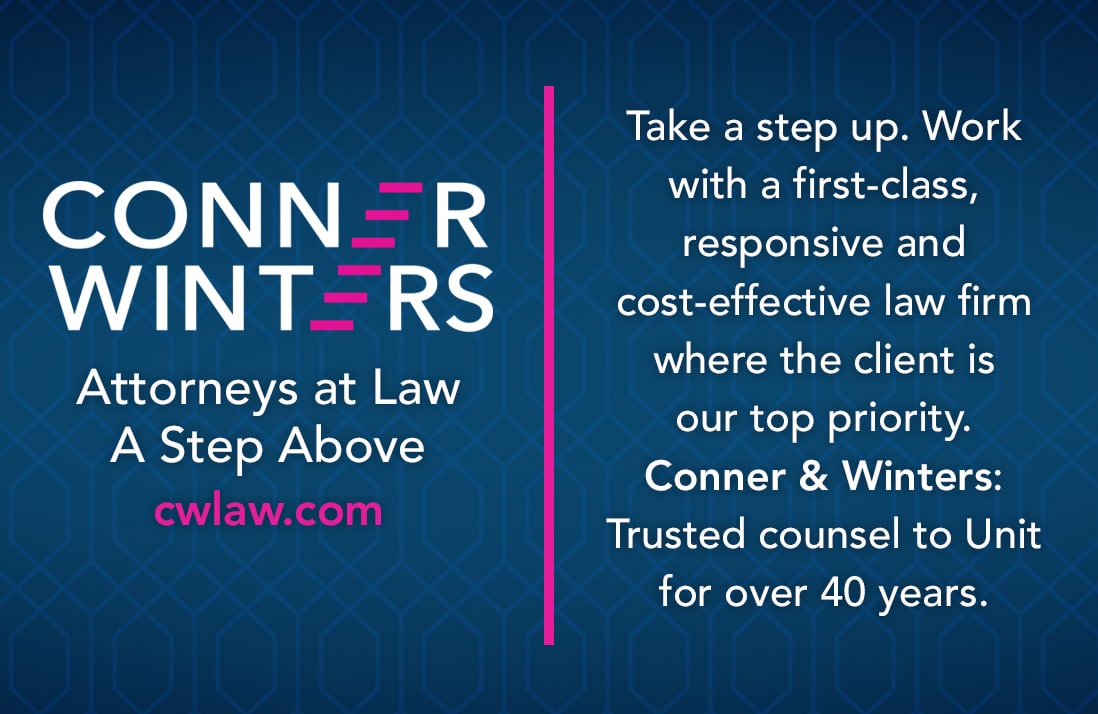